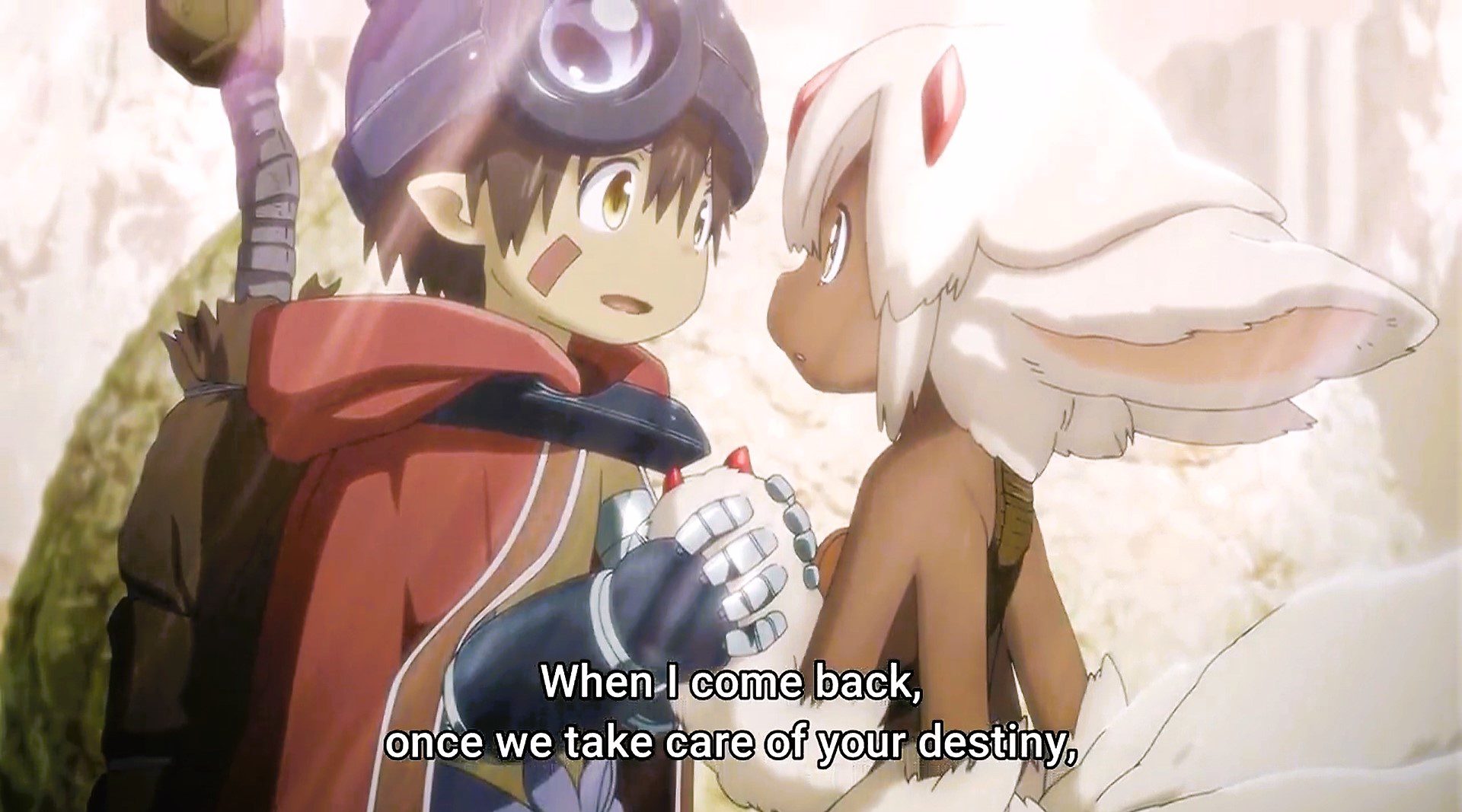 Made in Abyss Season 2 Episode 6 is set to release next week. Originally serialized in Takeshobo’s digital magazine Web Comic Gamma in 2012, Made in Abyss was published in eleven tankōbon volumes. The anime series is written and illustrated by Akihito Tsukushi. Riko, an orphan who finds and befriends the robot Reg, takes him into Earth’s core to find her mother, as the story follows her journey.

We see in episode 10 that Belaf gives Nanachi the memories of Faputa, and he tells him he took Nanachi in to pass along those memories. Belaf releases Nanachi and Mitty from his service, but the village barrier has been breached, allowing the Curse to enter, and destroying anyone who touches it. Despite knowing Mitty is a copy created by Iruburu, Nanachi has to say goodbye to her again as she dies and then runs off to find Riko and Reg.

Reg awakens from a coma to discover Faputa has slaughtered several villagers before he can even blink. After Riko begs Reg to stop Faputa’s rampage, Reg confronts her. Hurt that Reg is reneging on his promise, Faputa engages Reg in battle, and she is reminded of the first time she met him when he was on his journey.

Made in Abyss Season 2 Episode 10 Review

As a result of its deep roots, it can be hard to describe how great this show is sometimes. Because of characters who had never had a single line of dialogue in the show before, the show managed to elicit real tears out of my eyes because of the depth of the character development and world-building. Even though the little rodents were hardly visible before this episode, they left an indelible mark on the episode and the entire series. 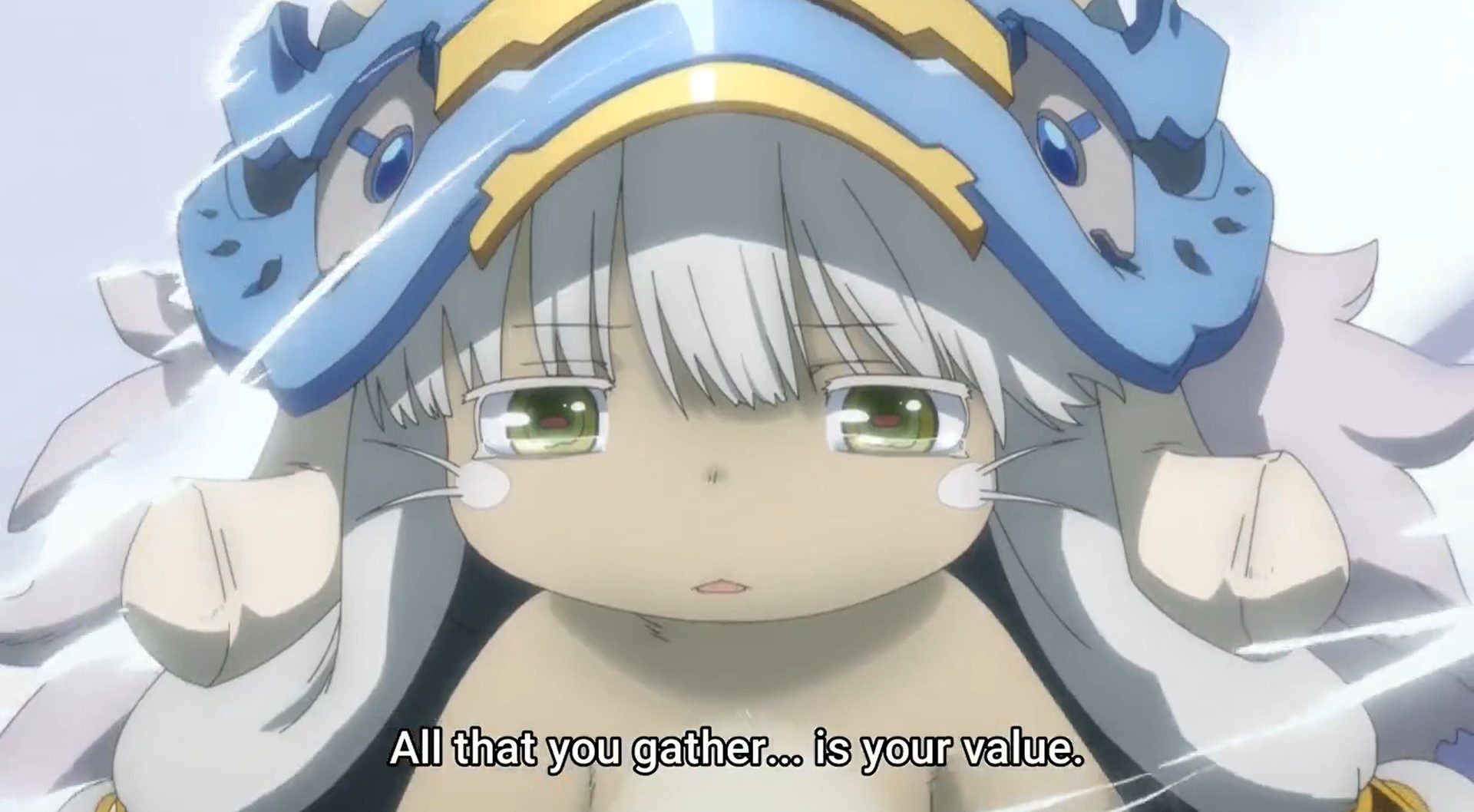 That is the series’ strength. It freely employs Nanachi and Mitty as emotional cheat codes. No matter what happens to the two star-crossed friends, whether it’s the transformation of thousands of children into the same form in Dawn Of The Deep Soul or Mitty’s spiritual return in this season, the two star-crossed friends never fail to elicit an emotional response. To keep her vow to Mitty, Nanachi had to leave a piece of herself in the sixth tier. This was a stunning scene, and it’s difficult to fathom how much ground was covered in just one scene. 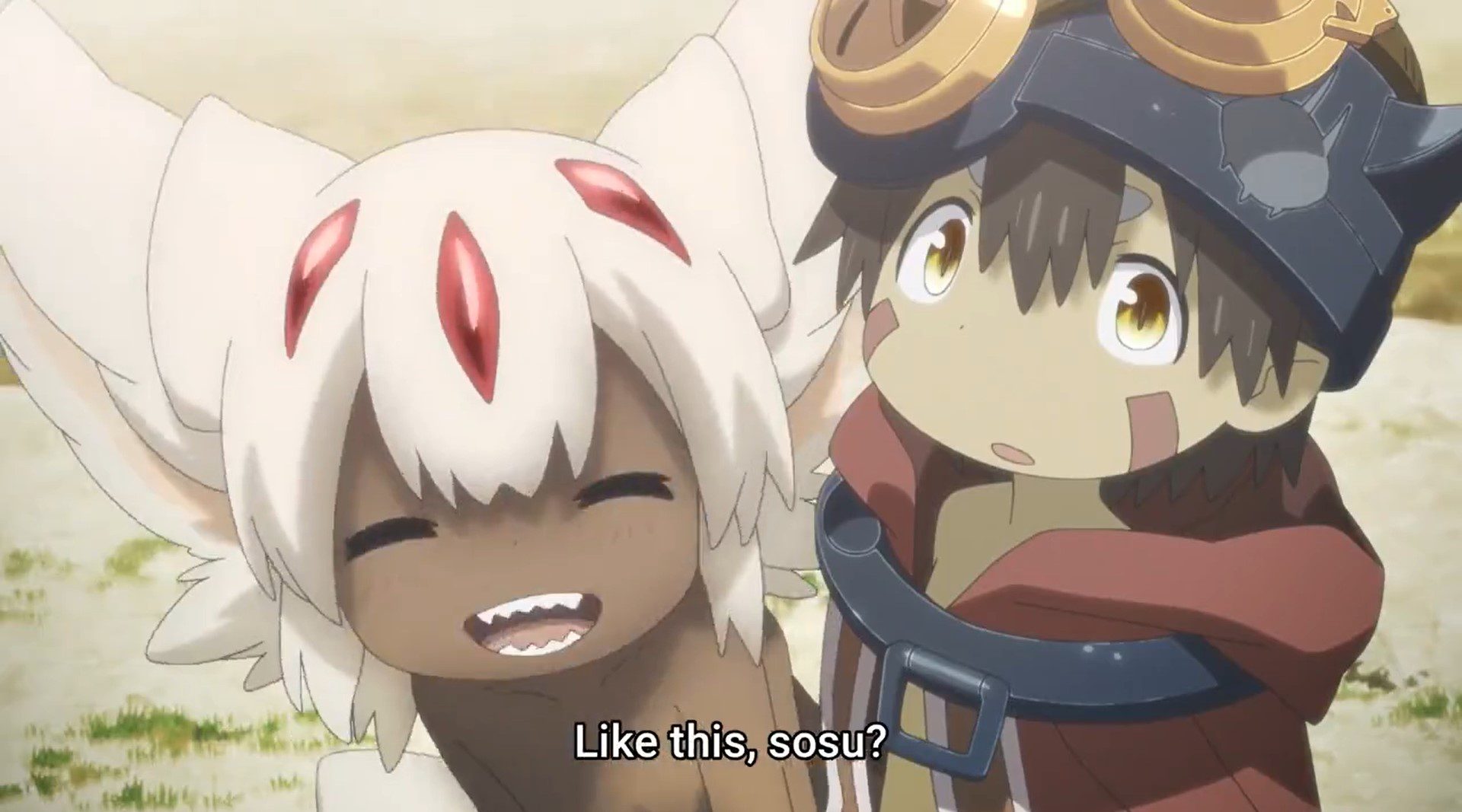 This episode was heavily focused on revealing Reg and Faputa’s pasts. We discovered how devastating Faputa’s pledge to Reg turned out to be for the world inside Irumyuui once we discovered how disastrous it was. As Faputa unleashed all of her wrath that she had been keeping for so many years on the inhabitants of Irumyuui, their attempts at retaliation resulted in torn body parts and blood, this episode was a disaster. Even though the show has never shied away from gore, there was no point in it stopping now. There wasn’t much time with Faputa and Reg again. 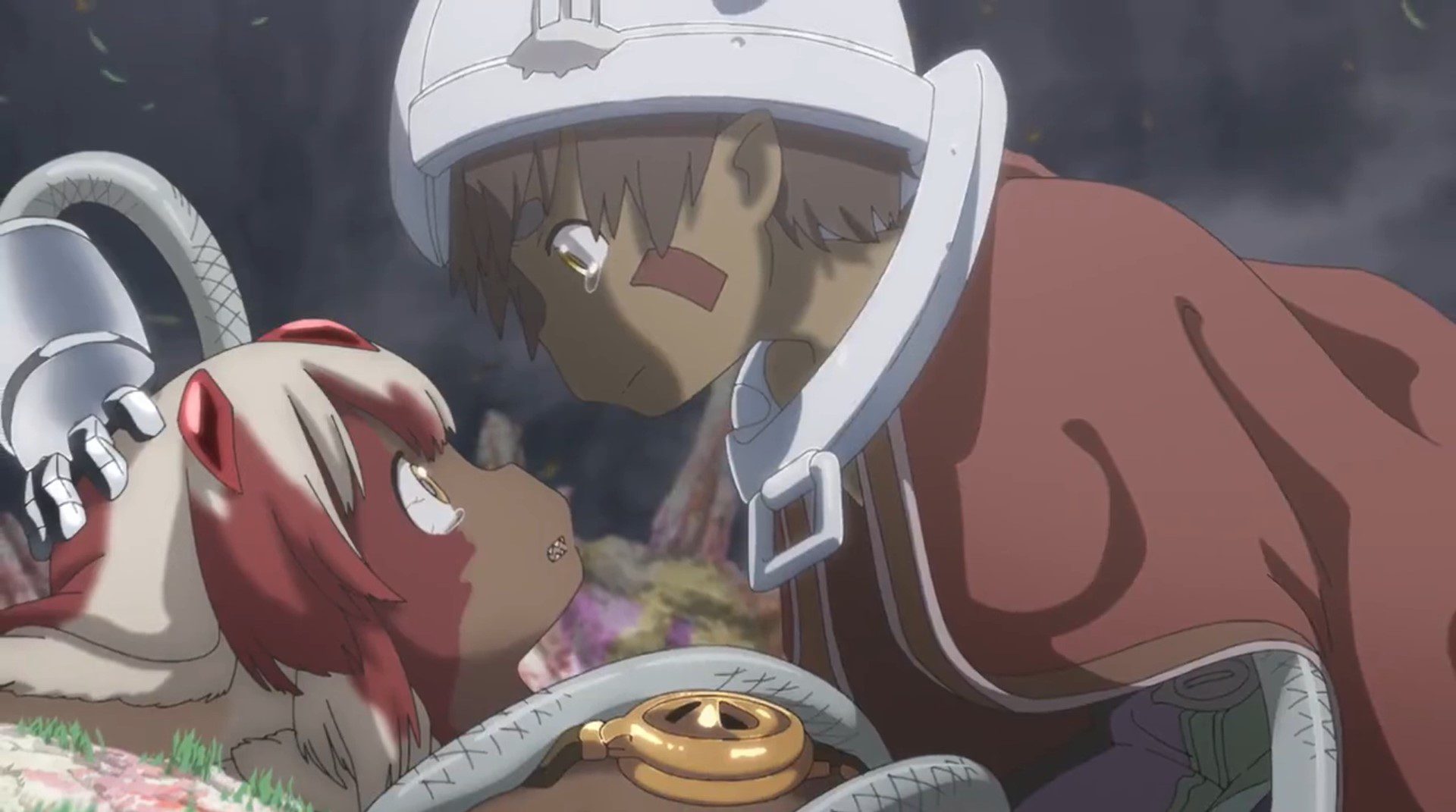 Although we were only able to witness a few scenes, we were still able to imagine how elated Faputa must have felt when she saw Reg return, but how quickly that elation turned into disappointment and betrayal when she found out he didn’t remember what they had done together. Even having it taken away from her must be unbearably difficult for Faputa. She is a tormented character who must treasure every ounce of hope.

Where To Watch Made in Abyss Season 2 Episode 11?

Also Read: The Magic Chef Of Ice And Fire Episode 35: Release Date & How To Watch?