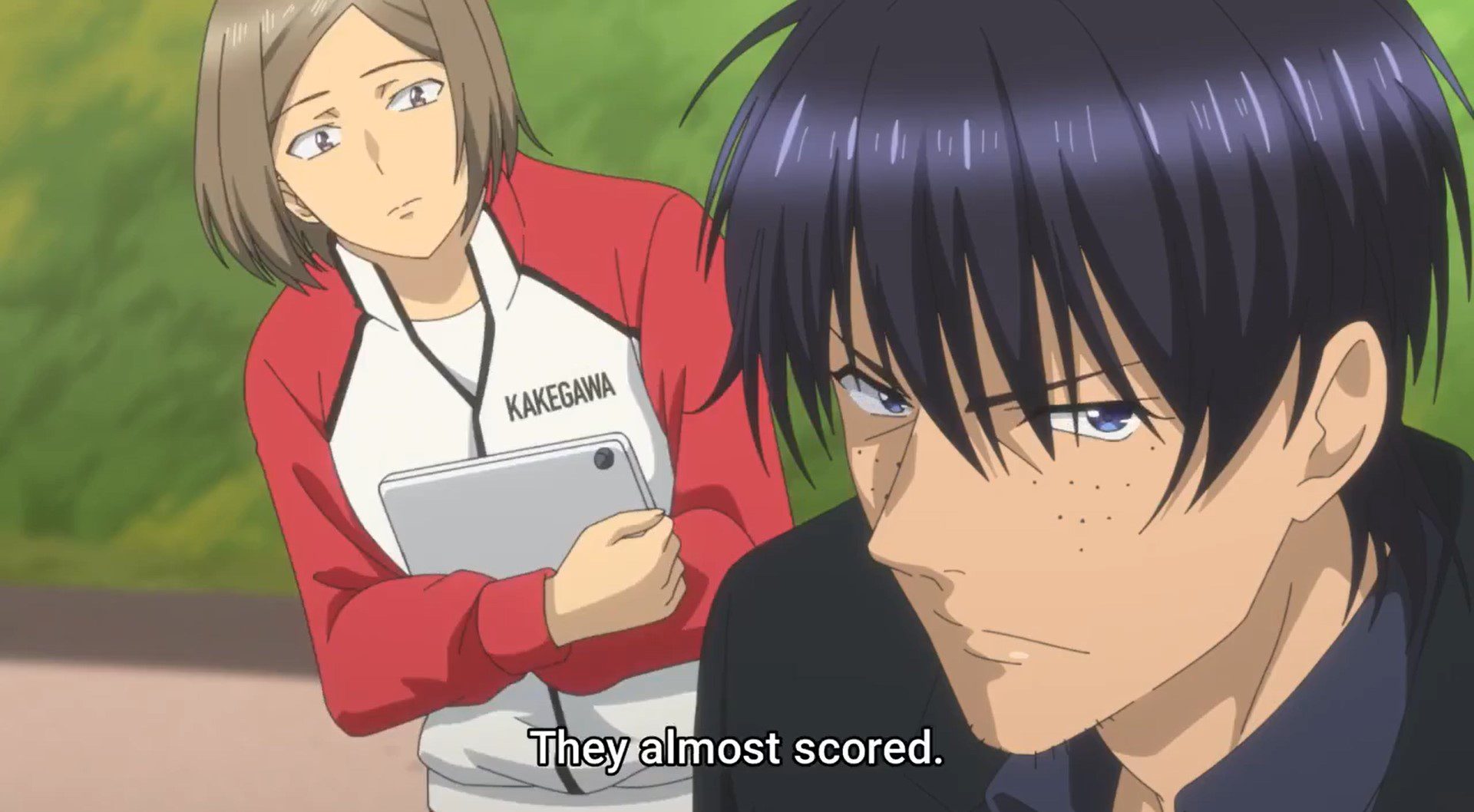 Even though there are many anime series that exist in the Industry. Some are even currently ongoing and entertaining fans in different aspects, but the love for sports anime among fans is different. These kinds of animes prove that the series can be better without any flashy battle scenes, gore action, and violence. All you need is a solid storyline. There are many sports anime that created a record in the industry and surpassed even massive Hollywood projects in terms of popularity and net revenue.

Following the same goal, Shoot! Goal To The Future is currently ongoing and has been doing a great job recently. The series is proving to be a massive project with just 10 released episodes. The 11th episode is just around the corner, but fans’ have started to ask questions related to episode 12 as of now. There are many questions that fans usually ask, like release date, spoilers, cast, and where to watch. We have decided to answer every single question in this article itself. Make sure to read the article till the end.

Shoot! Goal To The Future is based on a very simplistic yet interesting storyline. The series features Atsushi Kamiya, a pro football player, and the former captain at Kakegawa High School. He is a world-renowned soccer player for the Italian team. On the other hand, Hideto Tsuji of the same school is very demotivated and uninterested in playing in a weakened sports team. Their meeting marks the beginning of the legendary storyline. The series is great in terms of storyline, animations, and OST. Each episode will bind you to your seat, and you will cherish each episode of the series. 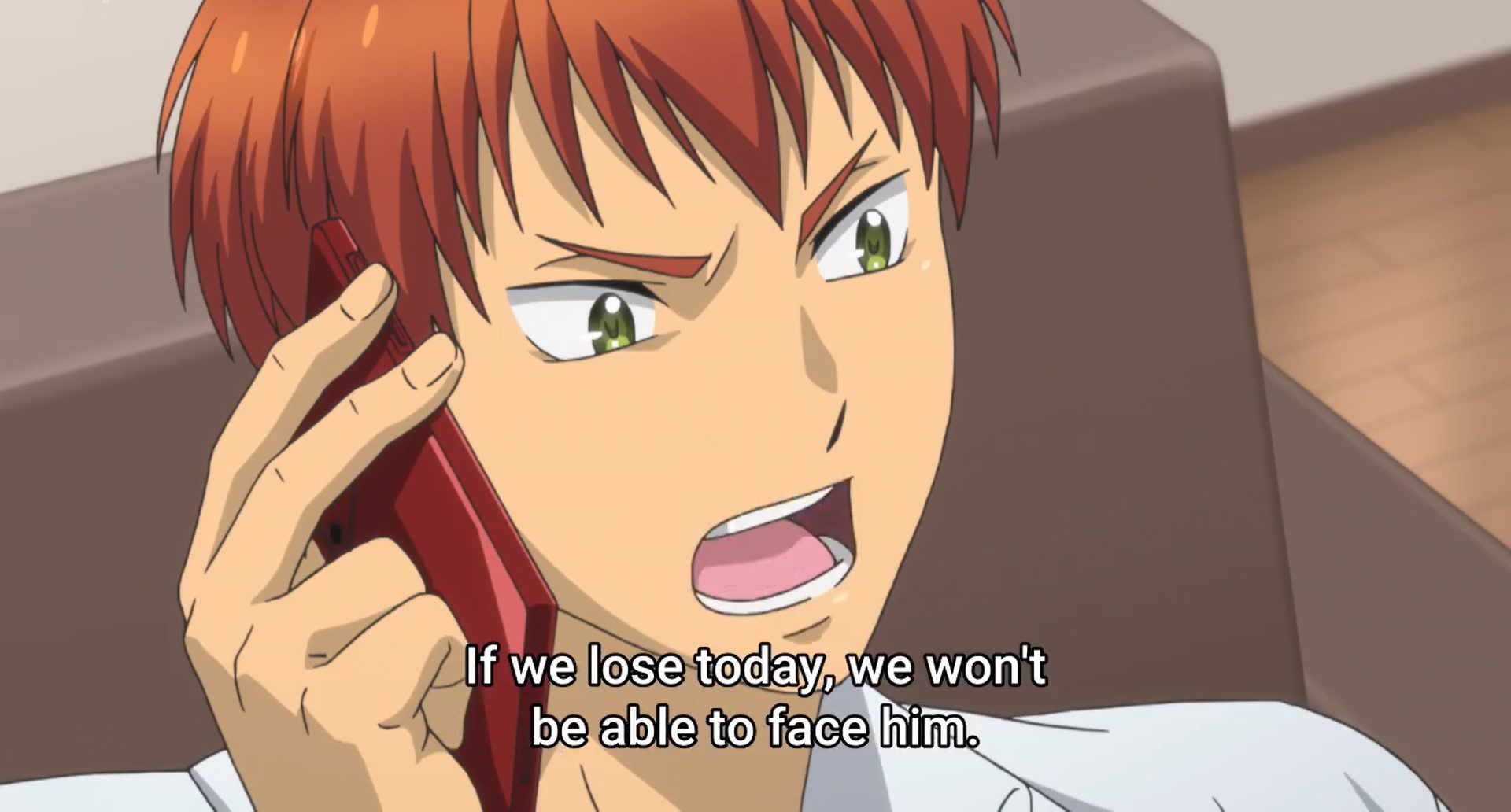 Shoot! Goal To The Future is doing great in the industry, and the credit for this should be dedicated to the talented and motivated cast who worked behind the scenes to make it happen. Some of the talented voice artists include Umehara Yuuichirou, the one who gives voice to Kamiya Atsushi. Kurokawa Subaru is voiced by Toki Shunichi, whereas Tsuji Hideto is voiced by Kobayashi Chikai.

Kazama Jou is voiced by Ono Yuuki, while Kubo Yoshiharu is voiced by Toriumi Kousuke. Sonoda Takumi is voiced by Saitou Junichi, and Sahara Ryuu is voiced by Maeno Tomoaki. Nakamura Noriyuki is the director of the series, whereas Yamamoto Kouji handles the sound direction. All at Once performed the theme song for the series, which is loved by millions of fans worldwide, while Hirota Mitsutaka managed the series composition.

Shoot! Goal To The Future Episode 13 is all set to release on 24 September 2022 for Japanese as well as International fans. The raw format of the episode will come out at 08:00 PM IST, whereas the subbed version will be made available around 8:30 PM IST on the same date. As of now, we can’t predict the spoilers of episode 13 due to limited data. 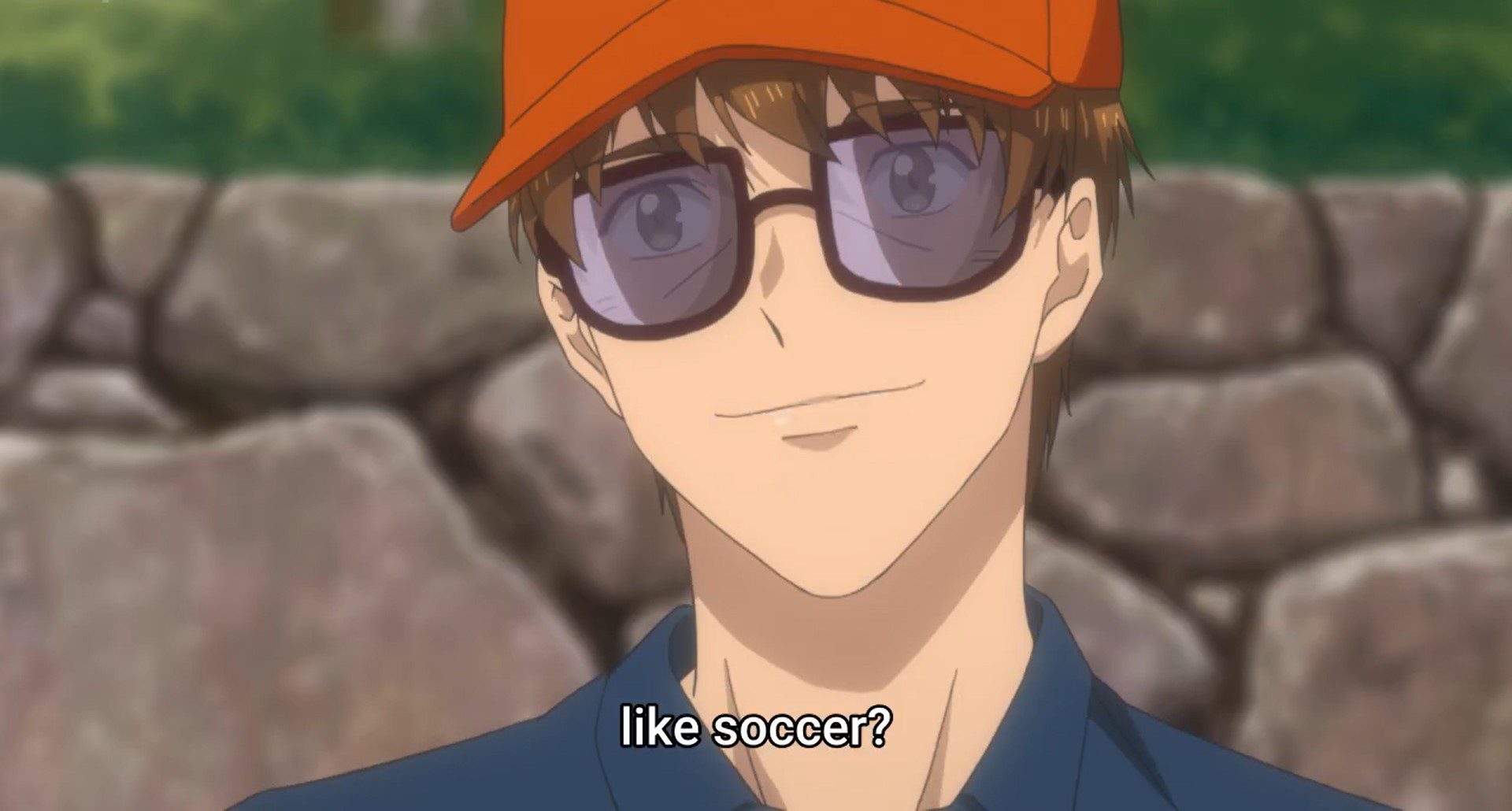 Who is the stranger?

We might have to wait for episode 12 to release and for the preview of the episode to finally be able to comment on Episode 13’s spoilers. We will let you know in case of any major updates regarding the episode’s release date. Make sure to stay connected with us and bookmark this article for future reference.

Anime Similar To Shoot! Goal To The Future:

If you loved watching Shoot! Goal To The Future so far and wants to enjoy the other series with similar fun, we have a couple of suggestions for you. The mentioned anime series are not entirely like Shoot! Goal To The Future but enough to give you the exact vibes. This includes Blue Lock, Goal FH, Captain Tsubasa, Yuujou no Kickoff, etc. These animes are quite popular worldwide, and you can definitely give them a try. 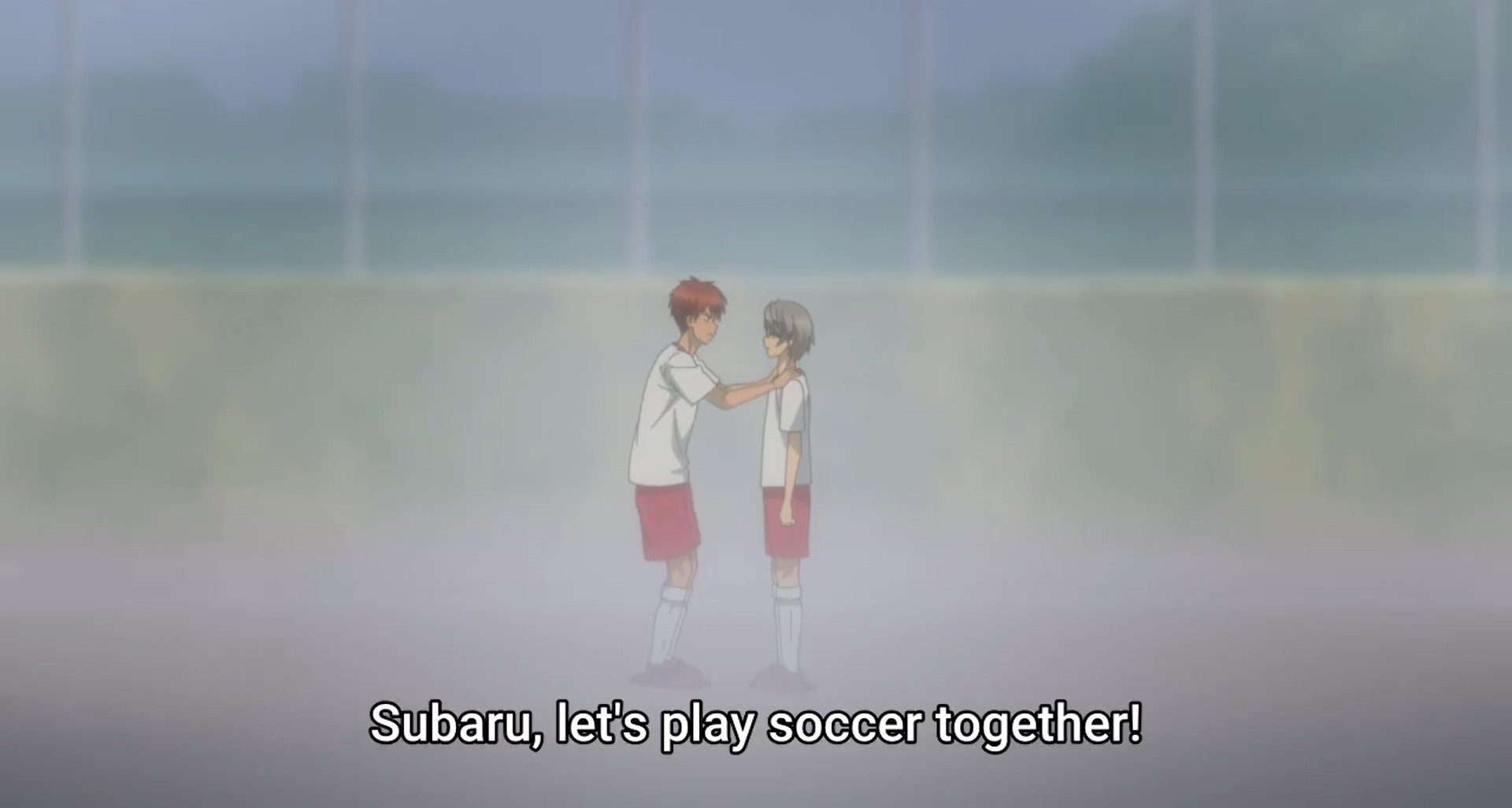 How To Watch Shoot! Goal To The Future Episode 13?

Episode 13 of Shoot! Goal To The Future will be able to stream on Crunchyroll. You would be able to stream all the past episodes here as well. As Crunchyroll is the official streaming provider for many popular titles, you can enjoy all of them with just your single subscription. You can also read manga and purchase anime merchandise from Crunchyroll’s dedicated anime store.