Daniel Hernandez is an American rapper and songwriter. He is famous for the stage name of Tekashi 69 (which is also written as Tekashi 6ix9ine). His music has been said to include aggressive rapping and dissing, which is not meant for children to listen. He has a unique physical appearance with his rainbow-colored hair, too many tattoos, and is said to have a controversial personality. 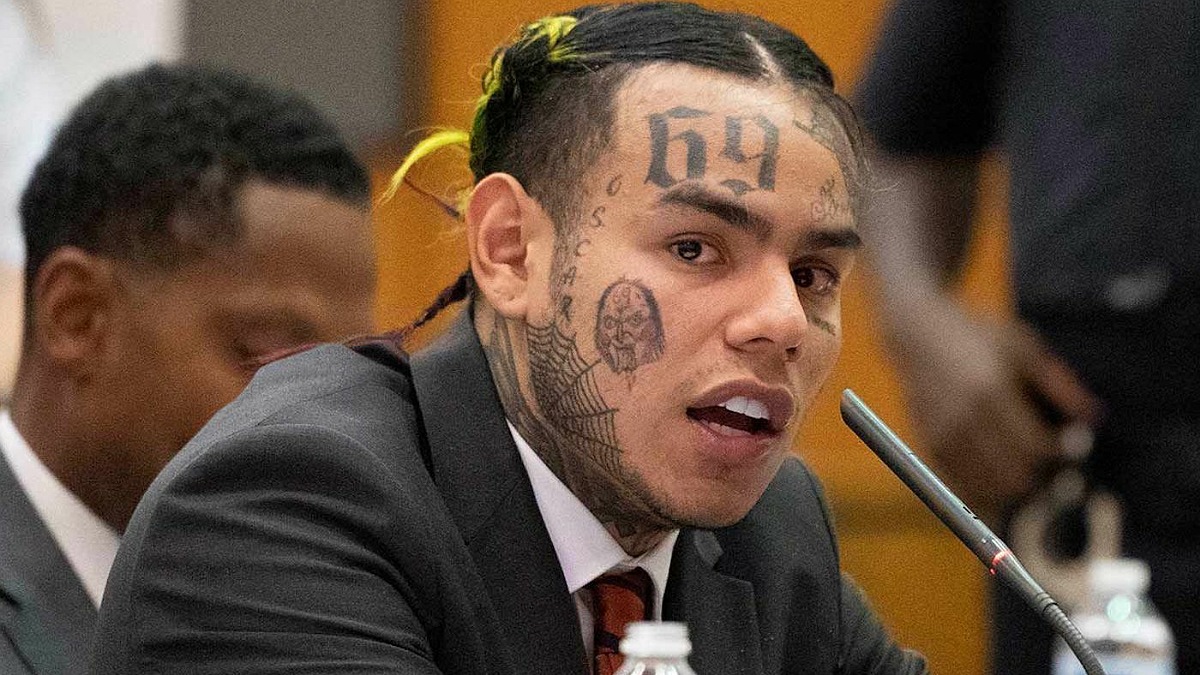 Tekashi was born on 8th May 1996 in New York City, US. His mother, Natividad Perez-Hernandez, was originally from Mexico who moved to the US to live a better life. He also has an elder brother named Oscar Osiris Hernandez. His father left them when he was in the 3rd grade, and his father was from Puerto Rico. His mother got married again after coming to the US, but unfortunately, his stepfather was shot dead near their house. Tekashi was mentally and emotionally disturbed after his father’s murder. He was diagnosed with depression and post-traumatic stress disorder and had to be hospitalized.

After all this, he never did good in school and was expelled in the 8th grade for misbehaving, after which he started taking up random jobs as a delivery boy to help his mother financially. After that, for income, he started selling various drugs such as cannabis and heroin and was eventually arrested and sent to prison. In prison, he joined Nine Trey Gangsters, who was a part of Blood Street Gang.

When he was only 18 years old, he had a daughter with Sara Molina named Saraiyah. 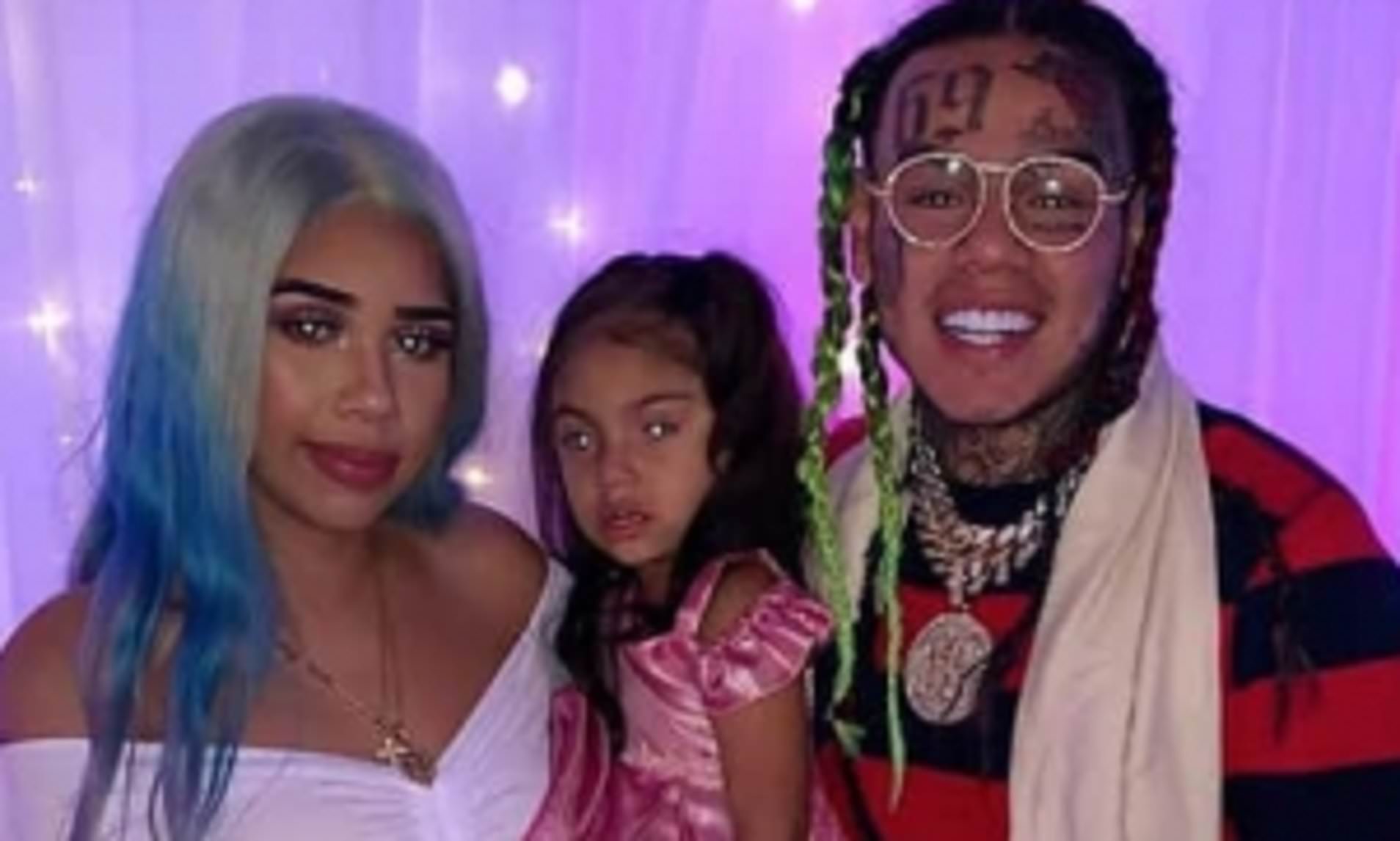 Tekashi 69 with his ex-girlfriend Sara Molina and daughter Saraiyah

He started rapping in 2014 and began releasing songs. Many of his early songs are taken down by YouTube due to various reasons. He released a lot of songs over some time. He started gaining fame after he was named and trolled for his hair and tattoos.

Tekashi released his debut commercial single in 2017, which went by the name ‘Gummo,’ and the song made it to number 12 of the US Billboard Hot 100. Later on, in 2018, he released his debut mixtape, which again topped the charts making to the 4th position on the Billboard 200. Hernandez signed a contract in 2019 with his label 10k Projects for an album in English and another one in Spanish.

Later on, he was proved guilty for the crimes he did while he was a member of Nine Trey Gangsta Blood gang, the name he has been frequently using in his songs. The rapper was initially proposed to have 32 years to life imprisonment punishment, but due to his cooperation, he was only given two years of imprisonment.

Recently, in the previous month of April, Tekashi requested the judge to permit him to shoot a video for his upcoming song in his backyard and was luckily granted permission. He dropped the track “Gooba” on 8th May 2020, which was his 24th birthday, and his path broke the record for the most viewed hip-hop video in 24 hours, defeating the previous record of “Killshot” by Eminem.

A still of Tekashi 69 from his latest track “Gooba”.

In 2015, he was charged with various charges for involving children in his music videos, which included sexual performance and also for making physical contact with a 13-year-old kid in a music video. His video included scenes such as a nude child, a child in oral sexual intercourse, and many such sexual actions. He pleaded not guilty at first, but in 2019 he accepted the charges and agreed to testify against his co-defendants. As a result, he was sentenced to two years of prison and some probation time rather than facing the harsh sentence of 47 years.

Tekashi’s net worth is estimated to be around $4 million when he is only 24 years old. His income is mostly from his songs and albums sold. There is no information available regarding his house or cars. We will update you if we get any information. For all the latest updates, stay tuned.