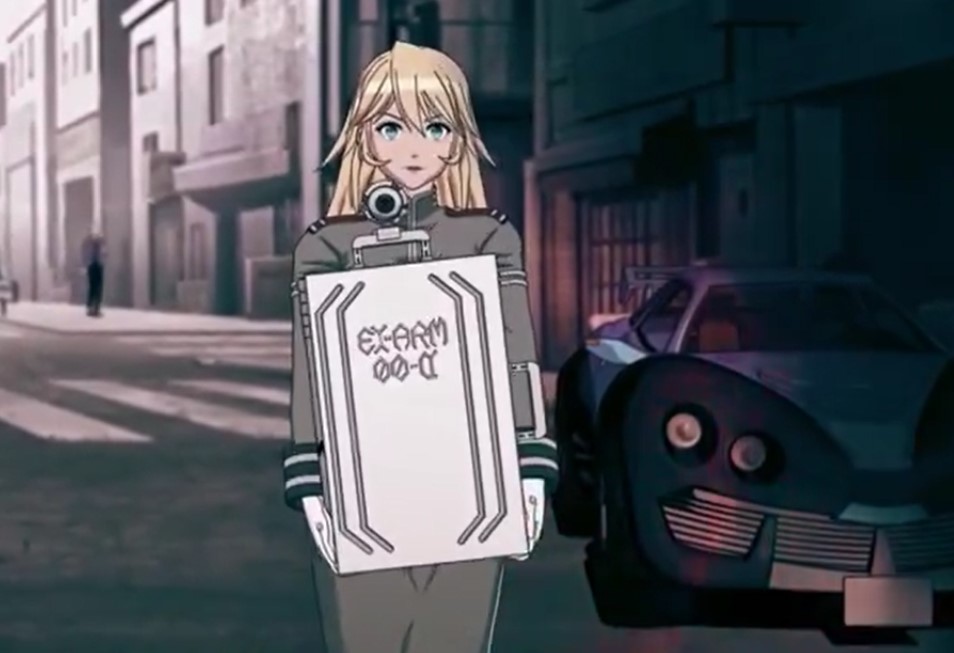 Alma, Minami, and Natsume have defeated Ex Arm 08 and got confronted by another powerful group. They are claiming that Alma is Ex Arm 00, a dangerous weapon and can destroy the world. They got arrested after Alma reveals that she is not Ex Arm 000 and Natsume took the blame. Natsume still believes that he is a human, but after looking at the mirror, he realizes that he is EX Arm 000.

Shiga, the Chief of the MPD’s Counter Ex-Arm Squad, visited Natsume. Natsume is locked inside his cell, and Shiga reveals that his squad investigates EX-Arm crimes. They also confiscate EX-Arms from the perpetrators. Shiga asks Natsume if he has ever heard of OOPArts and Natsume knows nothing. Shiga reveals that it is a product of technology to advance for the current age.

Ex-Arm Episode 3 will be released on Monday, 25 January 2021, at 1:05 AM JST. Ex-Arm will be releasing its new episode on Monday. To get more updates on this Anime, you can officially visit Animes’ web at www.exarm-anime.com. It is also available to watch officially on Crunchyroll. Let us find what updates have to offer for us below. 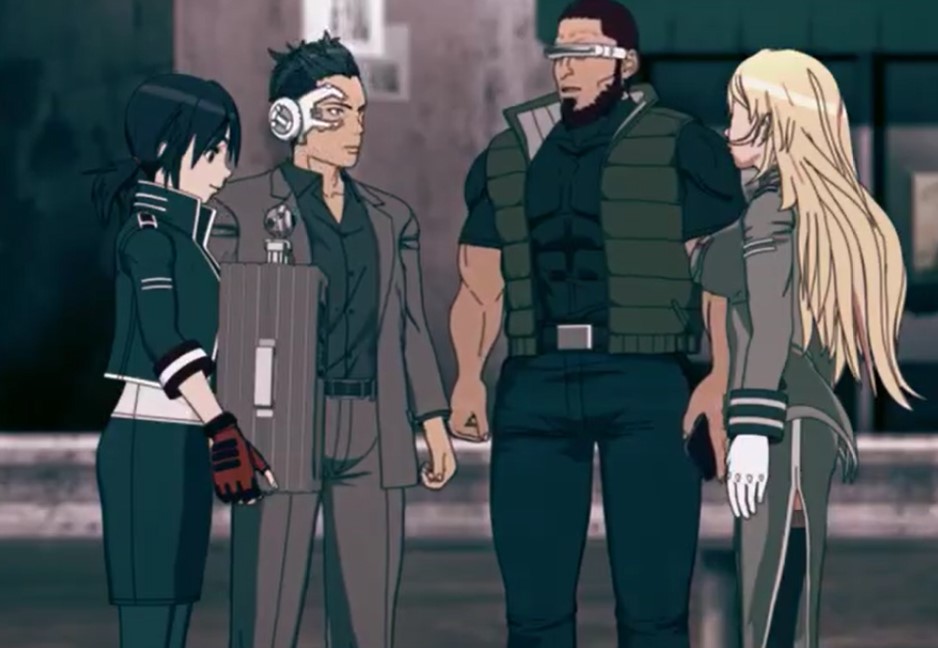 An item that threatens to lead the world to ruin must collect all of them and destroy them. Natsume is surprised, and Shiga said that includes him since he is that item. Natsume’s inner body thinks that they are jocking if they want to kill him. Natsume said he does not want to die and Shiga said he does not mind giving him a chance. Before he tells Natsume what he has to do, Chikage shows up reporting about the incident.

She reveals that a suicide bombing just took place on the Tokyo Bay Megafloat. Natsume heard that and used his power and saw what had happened before the bombing took place. Natsume saw a terrorist who vows that he was chosen as a spearhead for God. The guy said he will now use every fiber of his being to bring divine judgment down on all of them. He opens his chest, and a mark of bomb tracker shows up, and he explodes with everything near him.

Natsume saw that the man was being controlled by a powerful man who was nearby hiding. Shiga sent Chikage with Natsume on a mission. On the way, Chikage reports that and Ex-Arm is likely to b involved in the suicide bombing. Shiga tells Number 00 (Natsume) that he will see what the EX-Arm is causing to people. Natsume tries to talk with Chikage, but he did not know what to say.

Chikage reveals that she is the superintendent of the Counter Ex-Arm Squad Rukoin Chikage. Natsume said he did not want to ask that, and he asks if this is Tokyo, and she said they are in Roppongi. Chika reveals that ten years ago, ever since the Tokyo terror attacks in 2020. Everything has changed in Japan, massive energy explosions that emitted intense EMPs. It wiped out 17 percent of Tokyo’s area instantly, and the city has still not recovered.

Chikage said they did not know who was behind it, but their investigations revealed that every EX-Arm was s involved in the incident. That includes Number 00. The two reached where the bombing incident took place and find black ashes. Chikage said this is twelve suicide bombing on the Tokyo Bay Megafloat. Nanami shows up, and she is surprised to meet Natsume again; she asks why Chikage is with Natsume.

Chikage said that Alma is being upgraded; that is why Natsume will have to join them. Nanami holds Natsume’s body and said they would be using him for hacking. Kimura and Kondo show up, saying that they do not want to work with the box. They teased Natsume because his body is a robot inside the box, and Chikage said they are in their squad. Kimura shows the footage of the incident, and Chikage saw some pattern on that man’s chest.

Chikage revealed an organization that is robbing people by drawing a pattern on their chest, claiming that they will go to heaven. Those patterns make the human being to explode, and only Ex-Arm is capable of removing them. Nearby they saw Patroid doing his duty of maintaining law and order. The crew started with the investigation, and Nanami asks a street kid about the pattern. The girl reveals that she has heard rumors about them, and people with those patterns can go to heaven.

The girl ran away and said that she has to go. Shiga calls all the unit to return to the HQ since they have an emergency. He showed them a video of the organization and its demands. Alma has now fully upgraded, and she joins the crew. Later they went on a mission, and Natsume finds all people who have patterns. Even the girl they run earlier with has the pattern on her chest, and the boss uses her as bait. The crew battled with the organization and defeated them, and Natsume receives thanks from the Chief. Chief realizes that an Arma race has begun.

More updates about this Anime can also be found here in Ex Arm Episode 2. More details of the next episode will be available next week as soon as the new episode is released. That’s what episode 3 has to offer for us. See you next Monday with a new episode and updates.