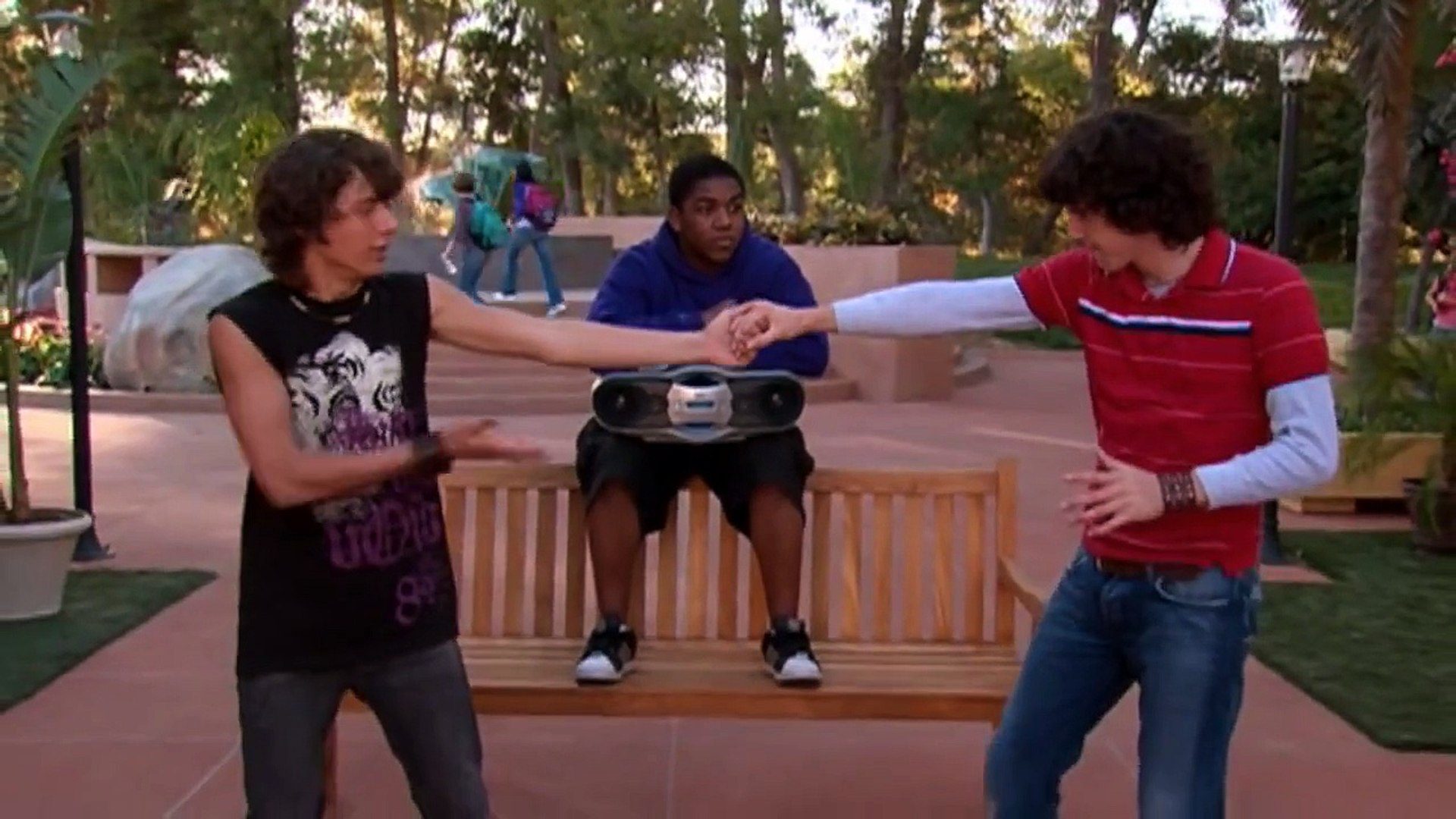 Zoey 101 aired decades ago. It never failed to give us a healthy shot of comedy. Dan Schneider created the series for Nickelodeon. The main protagonist of the series is Zoey Brooks. We see her navigating through life as she gets herself admitted to Pacific Coast Academy. This school only allowed boys but is now open to co-education. Pacific Coast Academy is also a boarding school. Throughout this entire series, we see Zoey with her friends as she travels in time through all the ups and downs. By the end of the show, we saw this group of friends growing pretty close to each other.

As for the cast, we have Jamie Lynn Spears enacting the role of Zoey Brooks. Paul Butcher does the character of Dustin Brooks. Kristin Herrera plays the part of Dana Cruz but just in the first season. Then we have Christopher Massey playing the part of Michael Barret. Alexa Nikolas does the role of Nicole Bristow. Filming for the series took place in Malibu. Pepperdine University was used for the initial two seasons. By doing so, Zoey 101 became the first and most expensive show that is ever produced by Nickelodeon.

The school made more than 350,000 dollars at that time. Two of the student lounges were dedicated to filming only and the dormitories were also employed during the filming process. The university folks were getting pretty tired of the filming taking place. The summer semester also began and it all messed up with the actual students enrolled on the campus. 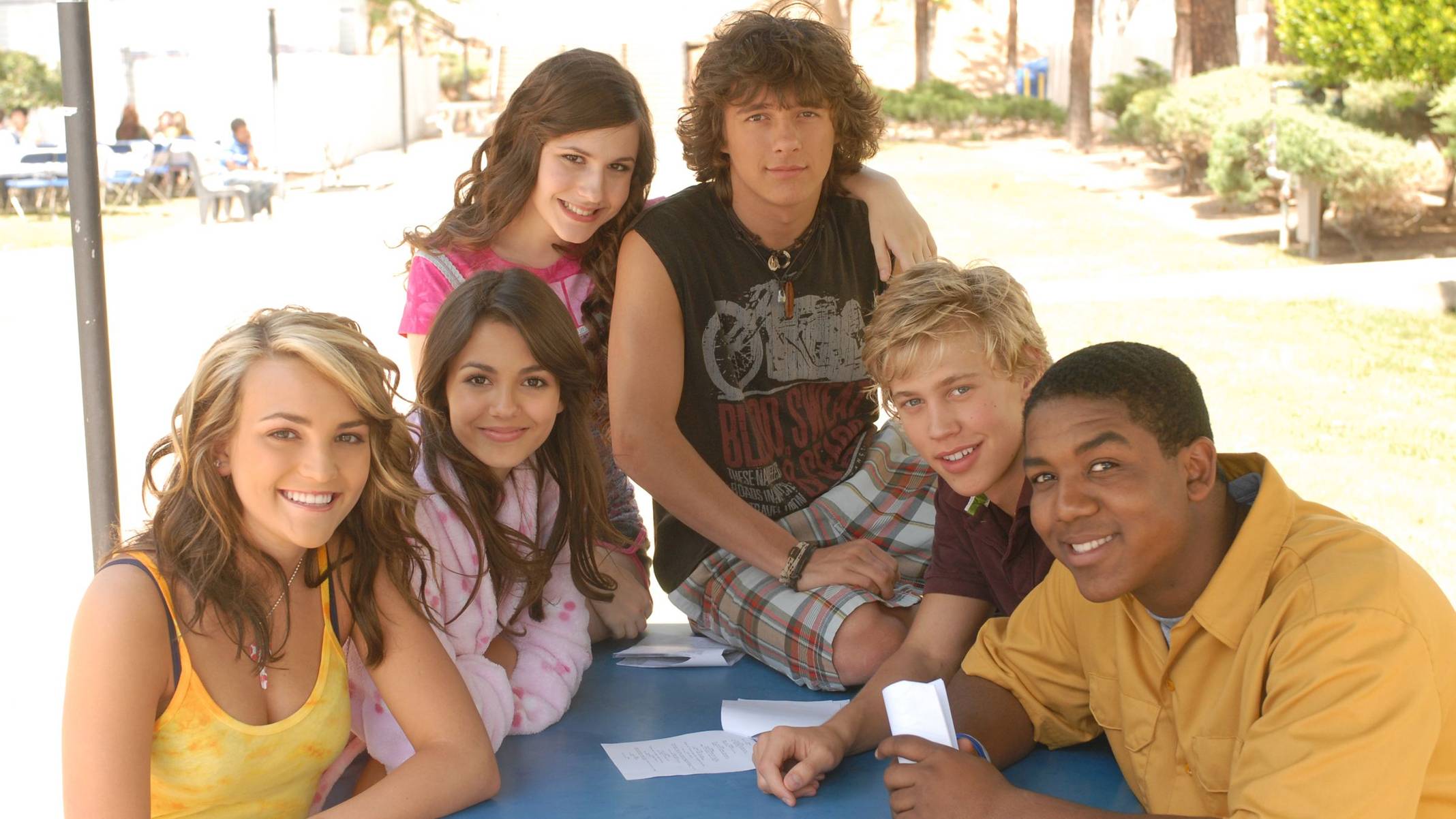 The parking spaces were also used up and the teachers or students would have to take longer routes to avoid filming spaces. The filming got very tedious at Pepperdine because other Network shows also started filming there. With students enrolled and other shows being filmed, it was very hard to get shots at the University apart from summer break. The time they had was not feasible to shoot 26 episodes and deliver them on time for airing on TV. Thus they shifted to inland Santa Clarita Valley.

Zoey 101 can be accessed through various platforms. Paramount Plus has all the episodes of the show listed on their services. A basic plan for the streaming service costs 4.99 dollars a month. As for a premium plan, it can be bought for 9.99 dollars. A yearly plan however comes at a discounted cost of 99.99 dollars.

Other ways include adding Paramount Plus to your Amazon Prime Video account. This helps the users watch shows from Paramount Plus onto their Amazon subscription. Zoey 101 can be bought or rented through various on-demand services such as iTunes or Google Play and YouTube.

It has finally been four years that Zoey has been enlisted in the elite Pacific Coast Academy. The senior prom is soon to happen and obviously, everyone is panicking due to it. James confessed to Zoey he loves her hut now, but she is not sure about him. Logan and Quinn do not want to tell everyone about their relationships thus they got fake fates. But their fake dates think that it is a real date and it is getting really hard on the actual couple. Soon, they come out in public and kiss each other making the relationship very much official.

Zoey too tells James that she is confused about him and does not want to be in a relationship right then. In this episode, everything falls back to place and in order. We see that Stacey gets rid of her lisp and starts talking normally. This happens after she gets hit by Mike’s car. Upon Mike’s return, Zoey and he kiss and become a couple. Everyone looks happy and is dancing away at prom. In the last episode, Chase and Zoey tell the prospectus students about their journey at Pacific Coast Academy and this makes them reminisce all of their previous incidents and fun memories at the institution.

Also read: Where is Intrusion Filmed? All Filming Locations Explained