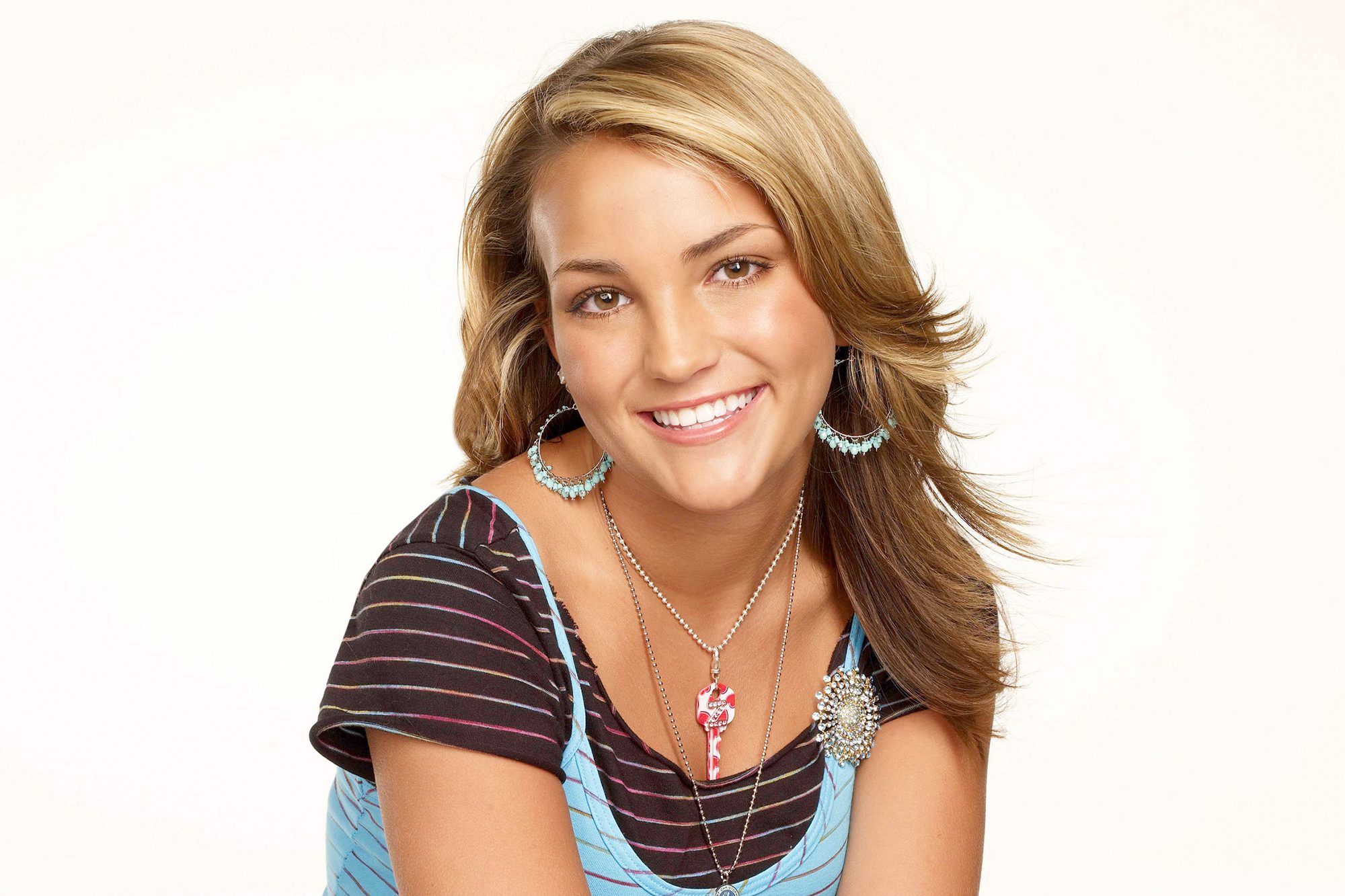 Zoey 101 is one of the best dramas that has ever been made at Nickelodeon. As a matter of fact, it was the first production of the Studios that cost them this much. Filming took place at various locations but never failed to give us an amazing view with a great storyline. Dan Schneider created this series for the channel. It started airing in 2004 and ran till 2008.

The show gives us insight into the life of Zoey Brooks, the titular character. She has a brother named Dustin. The siblings attend Pacific Coast Academy, which is a boarding school in the fiction world though. It is located in Southern California. As we discussed, this was the most expensive production for Nickelodeon at that time. The reason for this was because it was shot entirely on location in Malibu and the crew had to rent Pepperdine University for their shoots.

Zoey 101 has even been nominated for the Emmy Awards in 2005 at the time of its release for the title of Outstanding Children’s Program. Other than that, the show won a lot of awards. There even are a few videogames whose storyline is based on the show’s plot. 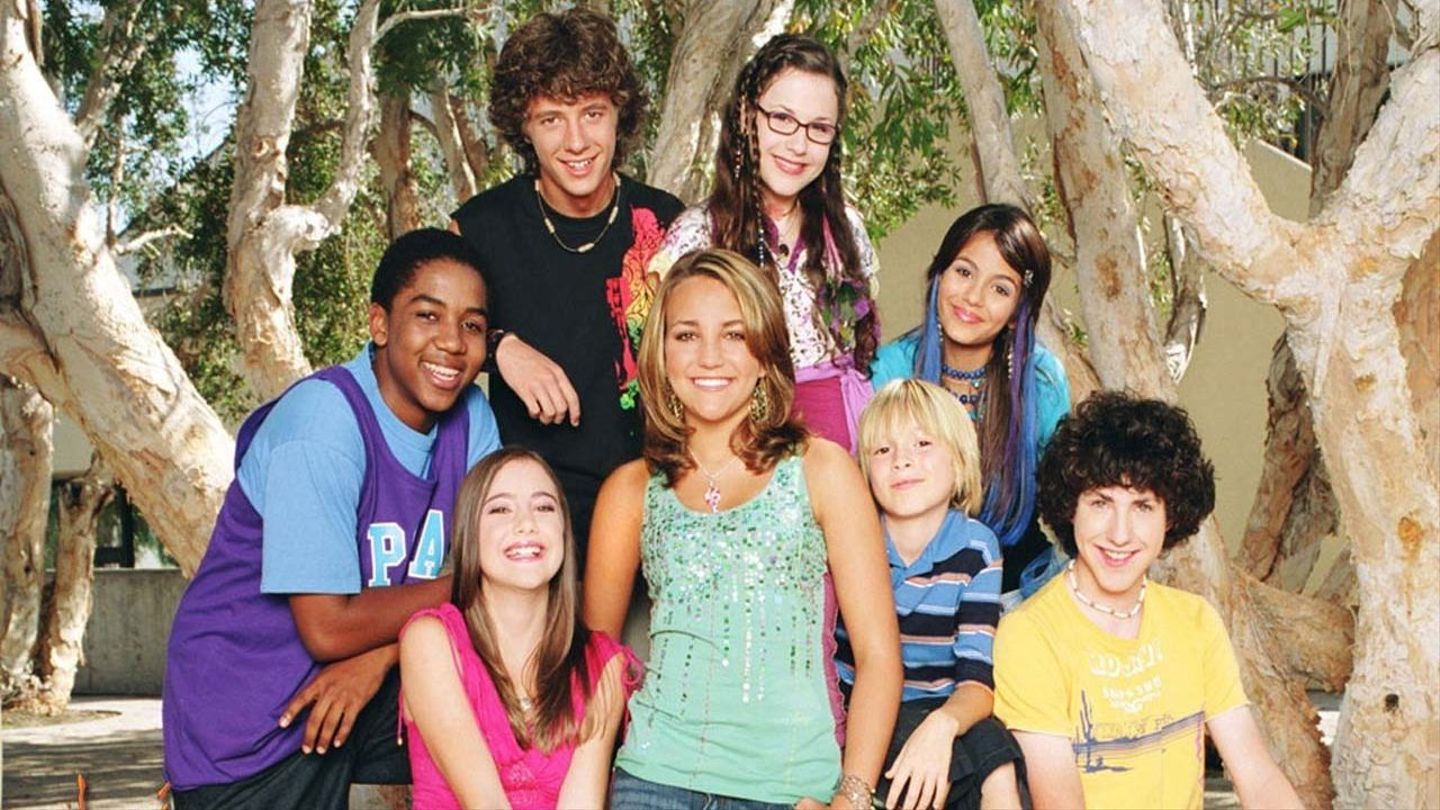 A picture of cast members from Zoey 101

We see the life of Zoey Brooks in the school. It is described that the Pacific Coast Academy, or the PCA, was just a boarding school for boys. Although, Zoey’s batch is the first one to get girls enrolled in the academy as well. This means that a whole new level of opportunities is unlocked for the students there. We witness her along with a few friends going through life, all of its rough parts as well as the best ones, together.

They are all teenagers in a boarding school whose lives are connected to each other. As we see the show growing in episodes, the bond between all the characters grows as well. They basically become family by the end of the show.

How many seasons does Zoey 101 have?

Zoey 101 has four seasons right now. The show was canceled after the fourth one because it was the proper time to do so. With the end of children’s high school ventures, and as they are setting out for better opportunities lying in front of them,

With the start of Zoey 101 season 1, we see that all the characters are introduced. The girls are challenged to a basketball match by Logan Reese. Zoey chooses her own team. Despite the fact that her team loses by just one point, the kids had a lot of fun during the tournament. As for the coach, he asks Zoey and Dana if they would want to join the Basketball team. Zoey accepts the offer but Dana is not sure about it. Then we see other issues rising up in the dormitory of Zoey.

It is obvious that Nicole and Dana have beefed with each other. They fight every day and this is irritating the hell out of Zoey. When she actually confronts the two about the issue, they both turn against her and the trio breaks up. Zoey moves in with Quinn instead but the latter is too strange to live with. Given the fact that she does not have any friends right now, Zoey starts hanging out with Chase.

Later we see that Chase invites her on a movie date and she agrees. By this time, Zoey has already made up with Dana and Nicole and the movie date for two becomes a date for four. Dustin is having his own issues with money but manages to get out of them just fine.

Dana gets accepted into a European exchange program and thus, Zoey and Nicole think that they will get the dorm room to themselves. Although, a new roomie is being added with them. Her name is Lola and she is a goth. Lola disturbs the two all the time by drinking raw eggs and saying she can talk to the dead. As Nicole and Zoey get out of the dorm in order to protect themselves from Lola, they get to know the truth about her. She is not a goth but actually an actress. She managed to fool them just fine with her skills.

The story goes on for Four Seasons of Zoey 101.

Also read: How to Watch Zoey 101? The Classic Nickelodeon Show