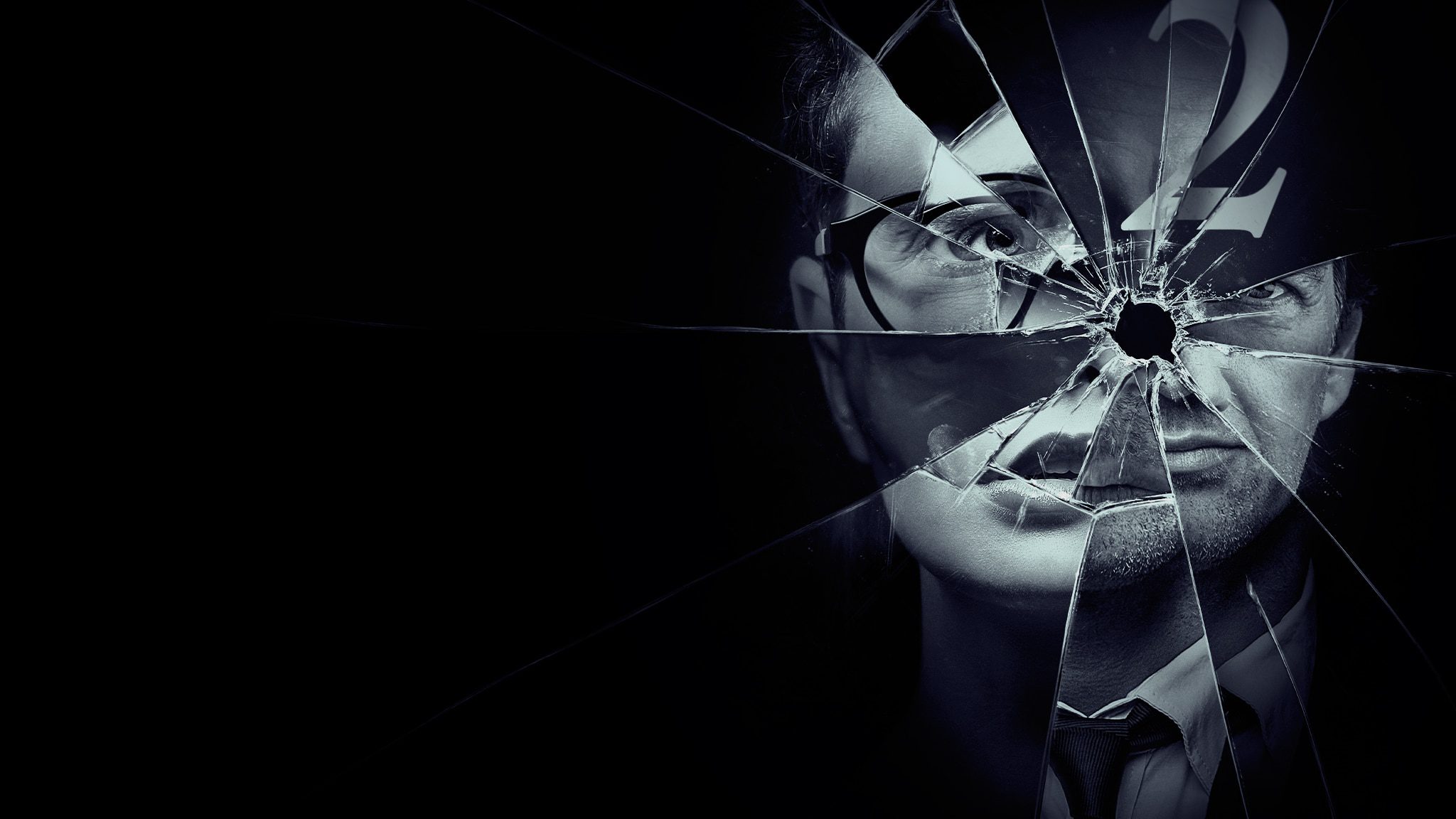 An Unexpected Killer Season 3 Episode 13 release date is right up the roster, and fans are pretty excited to know more about the same. As you might have already guessed from the title, this is a crime documentary series that focuses on the investigations that lead up to solving a variety of murder investigations.

We see the crimes committed, the pattern of the killer, the mindset, some unseen footage, as well as interviews with the police and other security personnel while talking about the murder or the crime that went down in history. The crime scene is examined again as the show takes crazy turns, with new evidence being discovered every time in the series.

Throughout the episodes, we see so much drama and a new insight into how people can be so full of sadistic behavior that they have to kill somebody for their pleasure. Each episode dives deeper into a new case journey, and the whole plot starts unfolding. Coming back, let us look into the recap of the series first before talking about how its future shaped up for the fans. 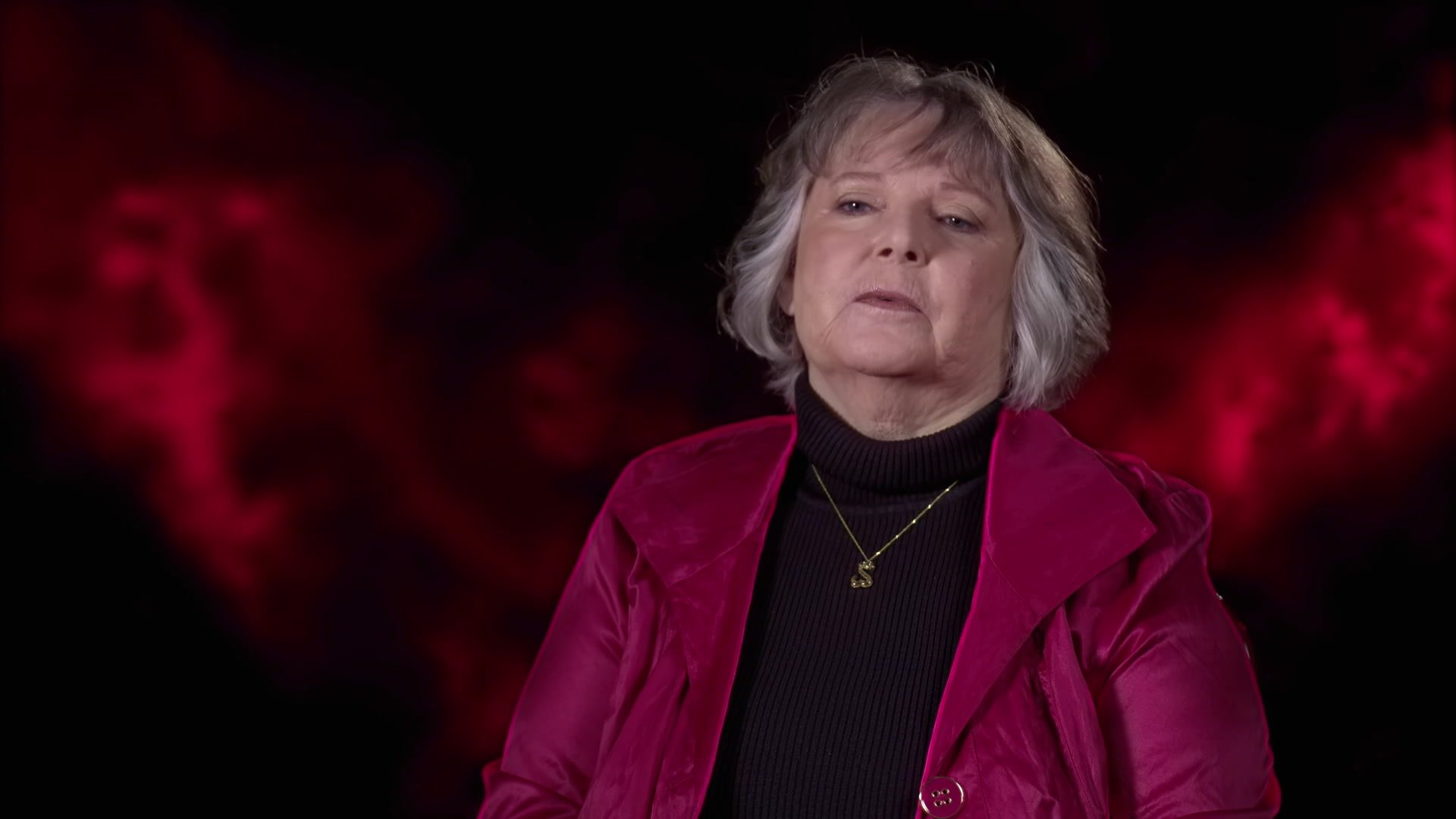 Back in An Unexpected Killer Season 3 Episode 11, titled A Date With Death, we saw that a young woman is brutally beaten and strangled. Turns out, her personality is the sweetest you can ever come across. She is a cat mom and has recently been divorced. This is when our investigators come on the screen in order to get to the bottom of this horrifying case.

They look at her online presence and witness a series of online dating and discover more about the world in which this woman used to live. The killer might kill more women for fun and before he does, the investigators try to catch him. Later in An Unexpected Killer Season 3 Episode 12, we saw that the investigators have come across the body of a single woman.

It is badly beaten and is staged on her own bed. Soon, a series of murders started happening, and in order to get hold of what was going down, the police needed to look into the matter. This case also creates a sense of fear among the people. Although, the authorities discover some new evidence, and soon, it comes down to catching the killer only. Now, let us discuss the future of the episodes and how they are going to shape up. 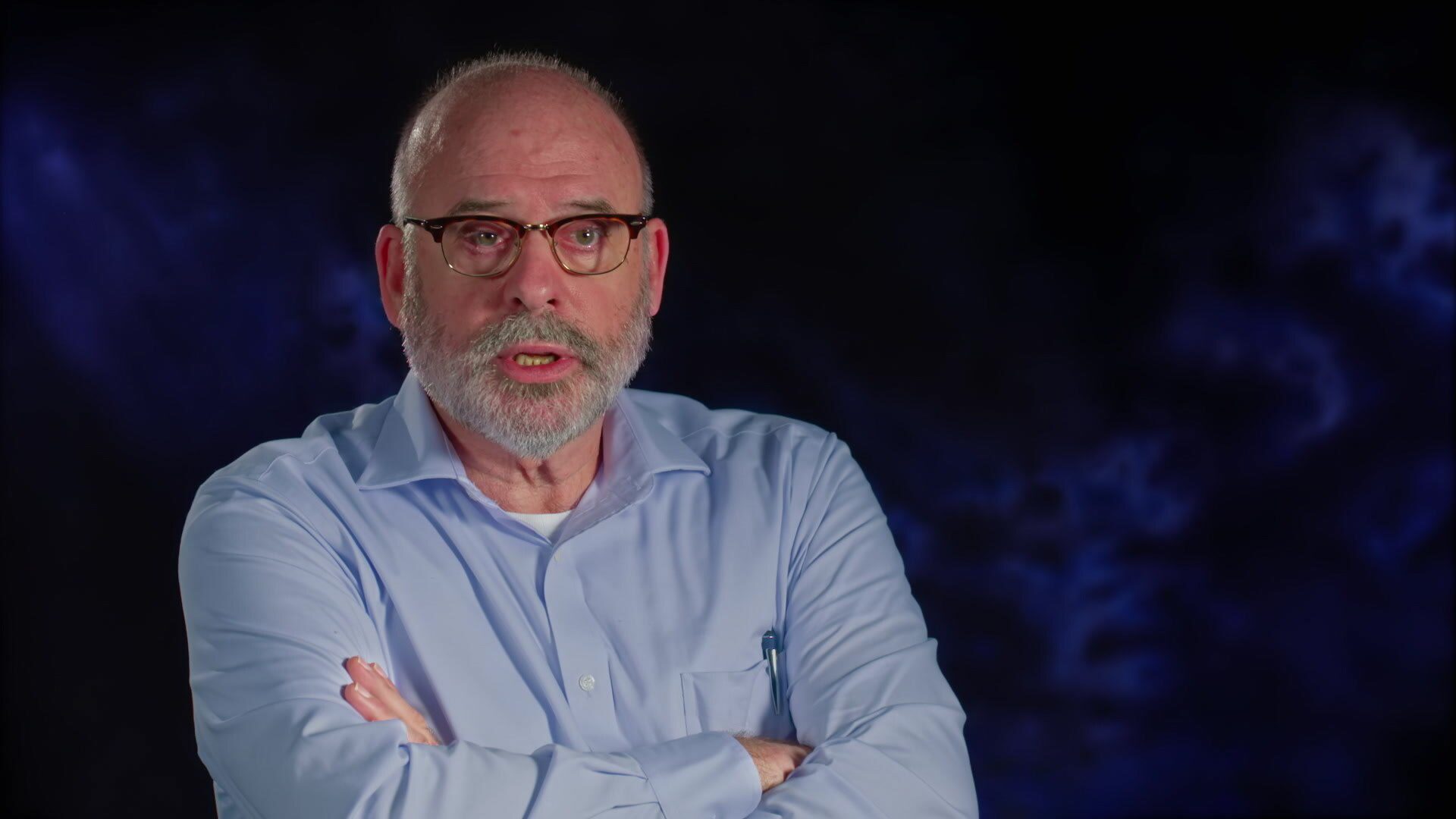 An Unexpected Killer Season 3 Episode 13 release date is on the 30th of September 2022. The episode is titled A Silent Death. The episodes will be available on Oxygen at 8 PM Eastern Time. The latest entries are slated to release every week on Fridays. You can keep track of the same through Otakukart.

How to Watch An Unexpected Killer Season 3 Episode 13

An Unexpected Killer Season 3 Episode 13 can be watched easily when it airs on Oxygen at the date and time that we have mentioned above. Other than that, fans will be able to watch the new episodes through Peacock. The platform generally lets users watch some content for free, but there are locked ones as well. In order to unlock the same, I suggest you buy the higher plans of Peacock Premium and Peacock Premium Plus at 4.99 dollars and 9.99 dollars, respectively.

An Unexpected Killer Season 3 Episode 13 is titled A Silent Death. In this episode, we will witness a new case of a murdered teacher. She was loved by all her students and had four children. One night, the woman disappears as she goes out to run some errands. The police are now set on finding who the killer is. There are various pieces of evidence, such as the bloody bedroom, which might have some clues.