The 2018 k-drama Sky Castle is one of the intense k-dramas. From the story to the cast members, the k-drama is like magic. It can make the viewers cry, laugh, and even grip their hair out of frustration. The Sky Castle ending especially has a special hold on the fans’ hearts. Sky Castle stars “My Love, Madame Butterfly” fame Yeom Jung Ah, “Make A Woman Cry” fame Lee Tae Ran, “Melting Me Softly” fame Yoon Se Ah, “Woman of 9.9 Billion” fame Oh Na Ra, and “Temptation of Wife” fame Kim Seo Hyung as the leading characters of the k-drama.

The story follows four women, i.e., Han Seo Jin, Noh Seung Hye, Jin Jin Hee, and Lee Myung Joo. They live in a luxury private neighborhood called Sky Castle. Surrounded by elite families of doctors and business tycoons, the women had to keep themselves and their families up to status. They, too, wish that their children enter prestigious universities. And for that, they can do anything. As Myung Joo’s son gets accepted into Seoul National University as a medical student, the family decides to move out following an incident. And with their exit comes Lee Soo Im and her inferior family.

Taking it upon herself to help the stressed children, Lee Soo Im goes on to challenge the other women of SKY Castle. And as time passes, the truth about Myung Joo’s family also comes out. 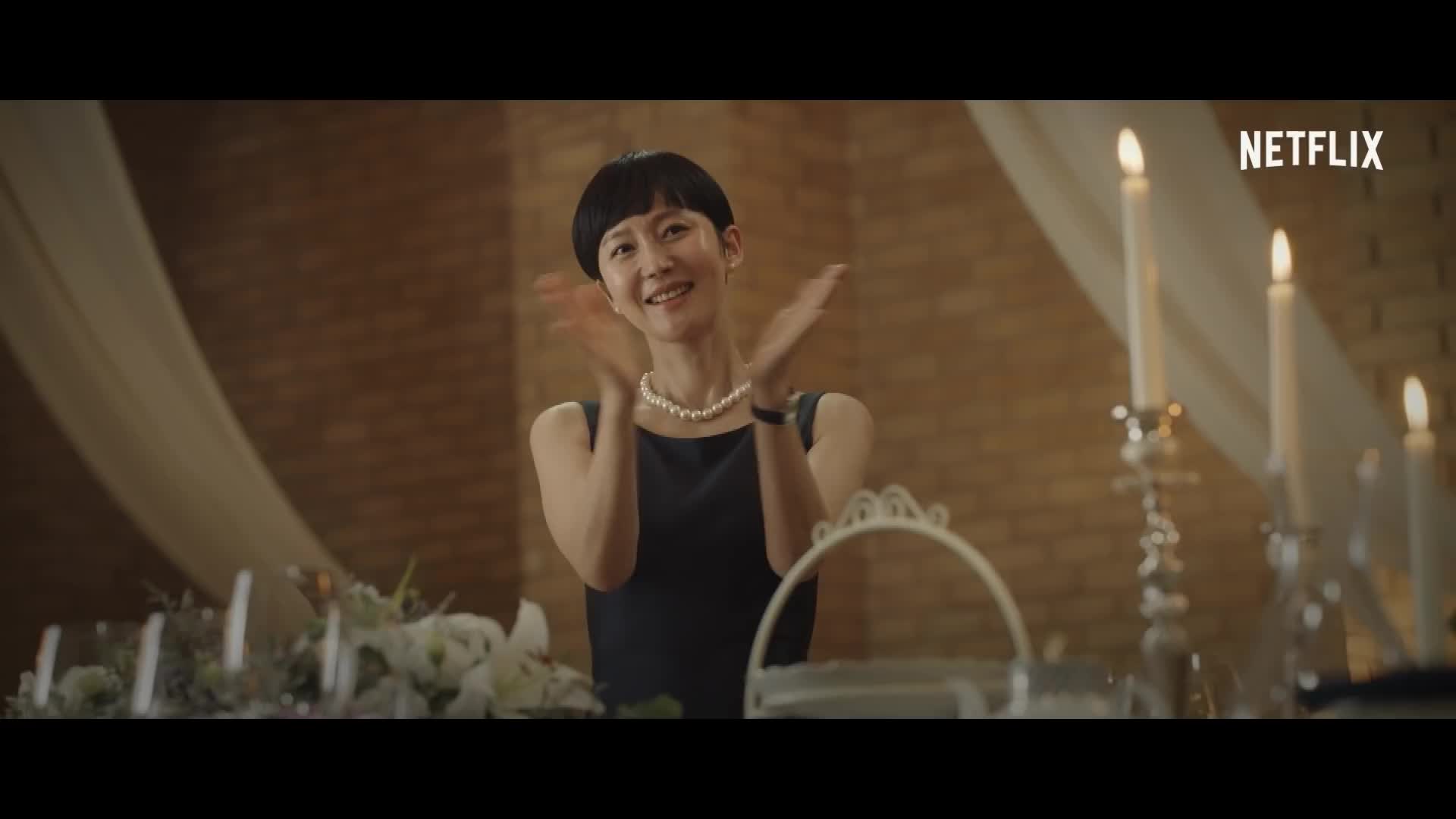 Sky Castle Ending: A still from the k-drama.

The SKY Castle ending is dramatic, intense, and filled with a lot of revelations. After all the troubles and drama, most of the characters in SKY Castle got a happy ending. Kim Joo Young finally got what she deserved, i.e., JAIL. And as she was put behind bars, Sue Lim decided to take care of her daughter Kay. With Han Seo Jin being the only witness, she went on to confess that it was indeed Kim Joo Young who killed Hye Na. Along with that, she also confessed that Joo Young gave stolen exam papers to her daughter Ye Soo who was obsessed with her results. It was also she who let her drop out of school.

Cha Min Hyuk, who was obsessed with the whole status and pyramid, finally understood and accepted everything that his wife was going through because of his obsession. In the end, he decided to work on himself and let go of his toxic obsession with the pyramid. He also promised not to impose his education values on his children. 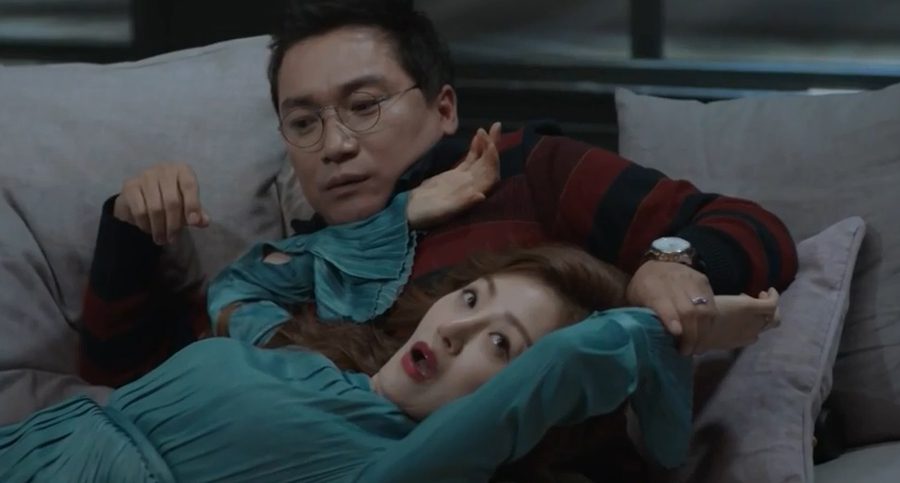 Sky Castle Ending: A still from the k-drama.

What happened to the book named Sky Castle that Sue Lim was writing? It finally got published after going through all the ups and downs. After all the pressure he went through, Woo Joo decided to drop out of his school. Before starting over, he decided to go backpacking in Europe to discover himself. Ye Seo was one of the most selfish and competitive characters in the show. With SKY Castle ending, even she got better. She decided to self-learn to enter university. And this time, she was willing to share notes with the twins who helped her study over the weekend.

And in the end, all the parents of SKY Castle decided to make peace with themselves. They promised not to be overly obsessed with their children’s results. And instead, shower them with support and love.

How To Watch Sky Castle K-Drama Online With Subtitles?

All the episodes of the k-drama Sky Castle are available to watch online on the streaming platform Netflix, Disney+, Rakuten Viki, and WeTV. The episodes are available with English subtitles as well as subtitles in regional languages. With each episode having a runtime of 1 hour and 15 minutes, SKY Castle has a total of 20 episodes. Releasing its first episode on November 23, 2018, the k-drama released its final episode on February 1, 2019.