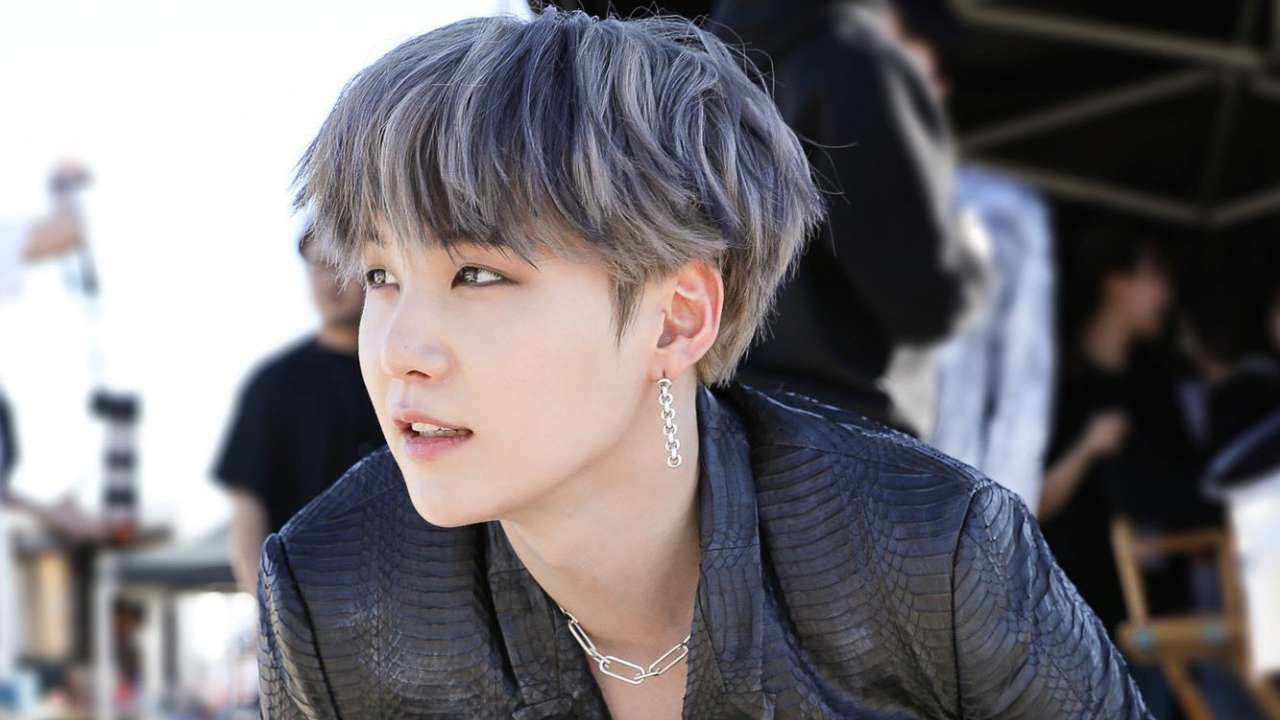 Min Yoon-gi, stage name Suga, is the rapper of the popular South Korean boy band BTS. BTS member Suga is also the band’s songwriter and record producer. He was born on 9 March 1993 in Daegu, where he grew up with his parents and elder brother. Suga made his debut on 13 June 2013 as a BTS member on Mnet’s M Countdown with the track “No More Dream.” It is a song from the band’s debut album, “2 Cool 4 Skool”. He released his first solo mixtape, “Agust D,” in 2016. Suga re-released his mixtape for digital purchase and streaming in 2018. Agust D reached the third rank on the World Albums Chart of Billboard. Suga adopted the alias Agust D in 2016 for his mixtape, which he derived from DT’s initials for his birthplace Daegu Town.

BTS member Suga released his second solo mixtape, “D-2,” in 2020. It ranked eleventh on the commercial Billboard 200 chart of the US. D-2 also ranked seventh on the UK Albums Chart and second on Australia’s ARIA Album Chart. Suga originally joined as a music producer but later trained under Big Hit Entertainment for three years alongside other members. He produced and wrote a variety of tracks on all of BTS’s albums. Suga is mainly responsible for writing, composing, arranging, mixing, and mastering his songs. He has over seventy songs credited to his name. Apart from rapping, he is a pianist and also produces hip-hop and R&B music.

For the third extended play of BTS, “The Most Beautiful Moment in Life, Pt.1”, he released a solo “Intro: The Most Beautiful Moment in Life.” It was a rap track that discussed the fears of reaching adulthood at the end of someone’s adolescent years. The song also featured an animated music video when it was released on 17 April 2015. The extended play featured another intro by Suga, titled “Intro: Never Mind.” The song recounted Suga’s teenage years. Released on 15 November 2015, the song served as the intro for BTS’s computation album in 2016. Along with the rest of his band members, Suga was ordained with the fifth-class Hwagwan Order of Cultural Merit on 25 October 2018 by the President of South Korea. Here, we will see the net worth of BTS member Suga in 2021. 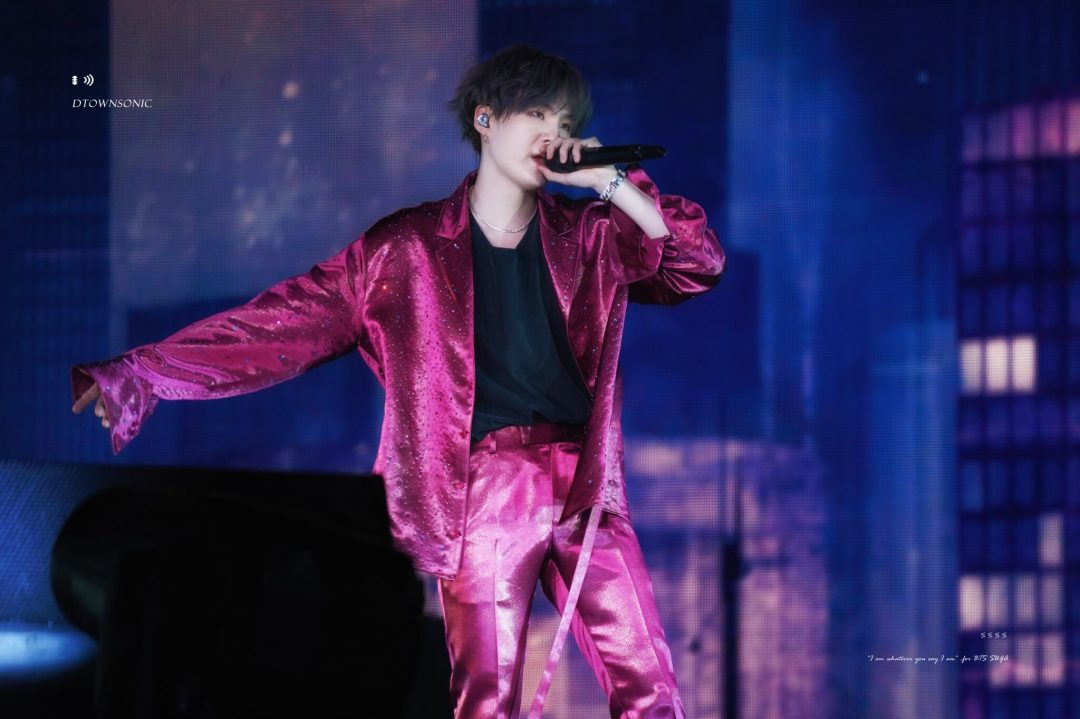 According to the latest records, Suga’s net worth is $20 million in 2021. Apart from working on BTS’s songs, Suga also composed songs for Suran and Lee So-ra. He has writing and producing credits for more than seventy songs. His mixtape D-2 quickly shot to number one on iTunes charts, according to Forbes. In an annual survey conducted by Gallup Korea, he was ranked the 13th most preferred idol in 2017. After that, he ranked 7th and 9th in 2018 and 2019, respectively.

He talked about his struggles with depression and social phobia in his first mixtape, Agust D. Fuse TV rated the mixtape as one of the top twenty mixtapes of 2016. In 2017, he composed the song “Wine” for singer Suran. The two previously worked for a single on his mixtape. Wine ranked second on the Gaon Digital Chart and even won a Melon Music Award for best Soul/R&B track of the year. After Suga released his mixtape in 2018, it third on Billboard’s World Albums Chart. The mixtape also ranked fifth on the Heatseekers Albums chart. Suga released D-2 in 2020 as a continuation to Agust D. The mixtape ranked 11 on the Billboard 200 and became the highest-charting album by a Koran soloist in the US.

BTS is one of the most popular boy bands in the world. The Bangtan Boys was originally a hip-hip band that released songs more fitting to K-pop and R&B genres. This seven-member band debuted under the South Korean entertainment company Big Hit Entertainment. BTS is the only band after The Beatles to earn four US number one albums in less than two years. Not only that, they earned more than $170 million from their touring in 2019, making them the only band after Metallica to earn an amount that high. Within four years after their debut, they broke numerous records in the United States, taking one of the top places in the global music market.