Korean dramas come with different genres and never fail to amaze everyone with their every aspect. Their historical genre is another aspect that is quite famous among audiences. Now, they are back with another historical drama that is trending since the revelation of the first teaser. Like any other Korean series, Red Sky is also adapted from other sources. However, the latest adaption is from a Korean novel and will portray the Joseon Dynasty. It will feature Kim Yoo-Jung and Ahn Hyo-Seop in the leading cast, and their revelation took place in the recently released teaser. Previously also the two actors met for another Korean drama, Clean with Passion. But, conflict in the production of the series led to their withdrawal. Let us know all the details as to when the Red Sky is coming.

Red Sky is a historical fantasy romantic television series of South Korea whose revised romanization is Hongcheonki. The series is also known as Hong Chun-gi and will premier on SBS original Network. It will consist of sixteen episodes. The series is scheduled for release in the second half of 2021, although there is no announcement of the exact premiering date. Since the teaser came, the series is all set for its arrival soon. The drama is the creation of the SBS.

Jang Tae-Yoo is directing Red Sky with Ha Eun serving as the screenwriter. The executive producer of the series is Han Jeon-Hwan with Lee Gwang-Soon and Seo Gyun as the producers. The production company behind the series is Studio Taeyou and StudioS (SBS). There is no revelation yet as to which streaming platforms will internationally air the series. Reportedly, it seems production is underway with the confirmation of cast on 2020 and announcement of the teaser. However, more details regarding production are still under wraps as they are only getting started. The same may be available soon in the upcoming months. 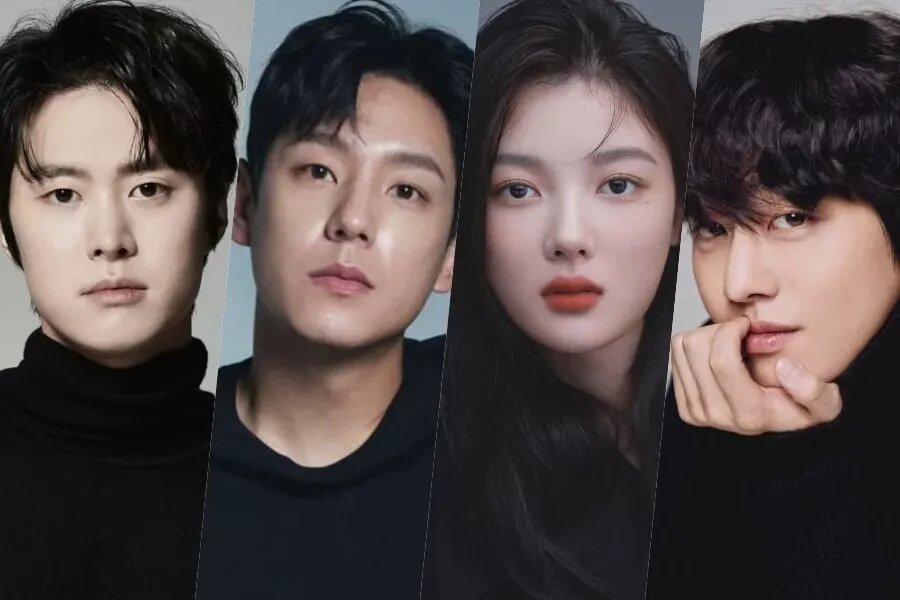 In the series, Kim Yoo-Jung’s character will fierce as she regains her vision miraculously even though she was born blind. She will portray the first and only female painter from the Joseon Dynasty. Ahn Hyo-Seop depicts the character of a blind astrologer who can read the constellations and stars even after losing his vision. Gong Mung will depict the role of a free and lively personality. However, he will be suffering from loneliness inside. At last, Kwak Si-Yang will portray the role of a cruel prince who wants to be the next king at any price.

The story for the Red Sky gets its inspiration from Jung Eun-Gwol’s novel of the same name. It will tell how Hong Chun Gi in the Joseon era has become the only female painter but gradually gets her fate twisted with Ha Ram. Her destiny may not be good as it seems, along with her love also.

Read More: Is Kdrama Mr. Queen Getting A Season 2?