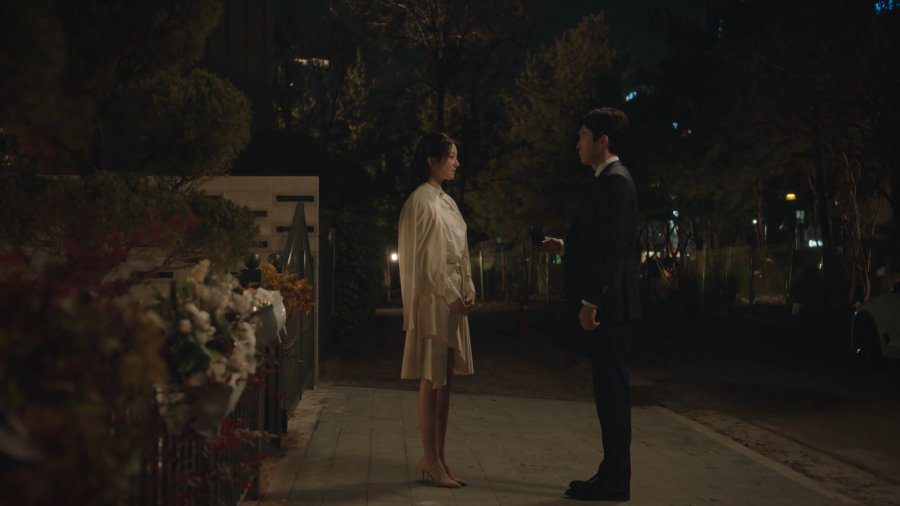 The 2022 tvN K-Drama ‘EVE’ is taking the world of k-drama by storm. Also known as ‘Eve’s Special,’ the k-drama has a star-studded cast and an interesting storyline. Every new episode of the k-drama takes ‘EVE’ on the #1 position in the viewership rankings. As the k-drama is halfway done, a lot of questions are already budding in the fans’ minds. Some are watching the show as it is on air, while some are waiting for it so they can binge-watch at once when the show ends. Wondering how many episodes ‘EVE’ has in total? The k-drama fandom is quite interested in keeping up with the k-drama.

‘EVE’ stars ‘It’s Okay to Not Be Okay’ and ‘Lawless Lawyer’ fame Seo Yea Ji and ‘Oh My Baby’ and ‘Because This Is My First Life’ fame Park Byun Eun in the lead. Following them are ‘The Goddess of Revenge’ and ‘Mother of Mine’ fame Yoo Sun and ‘On the Verge of Insanity’ and ‘While You Were Sleeping’ fame Lee Sang Yeob as the second leads. The supporting cast includes Jeon Gook Hwan, Jung Hae Kyun, So Hee Jung, Son So Mang, Lee Il Hwa, Kin Ye Eun, Lee Ji Ha, Kim Shi Woo, Noh Ha Yeon, Lee Ha Yul, and Cha Ji Hyuk. 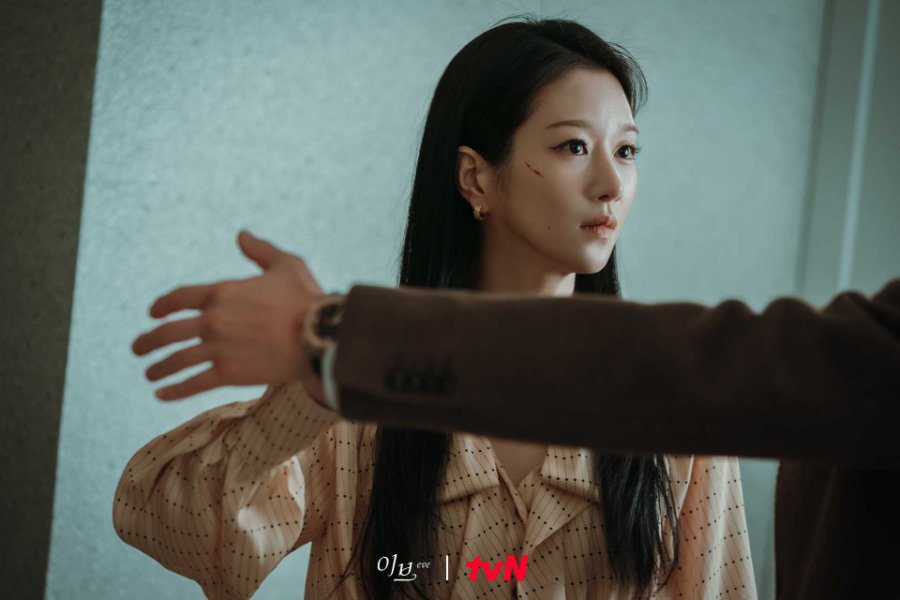 How many episodes does ‘EVE’ has?: A still from the k-drama.

How Many Episodes Does ‘EVE’ Have?

The tvN k-drama ‘EVE’ has a total of 16 episodes. Each episode of the k-drama has a runtime of 60 minutes. Starting on June 1, 2022, the k-drama ‘EVE’ will premiere until July 21, 2022. The new episodes of ‘EVE’ will release on channel tvN at 10:30 pm Korean Standard Time every Wednesday and Thursday. For international viewers, the timings are 7:00 pm in India, 12:30 am in Australia, 1:30 pm in the United Kingdom, 8:30 am in the United States, and 8:30 pm in Canada. As the k-drama already has six episodes out, all the released episodes are available to watch on streaming platforms Rakuten Viki and Viu with English subtitles. The streaming platforms will also have subtitles according to the accessed region.

Also Read: Get To Know The Star-Studded Cast of Hwarang – The Historical Coming-of-Age K-Drama!

Here’s The Unreleased Episode Schedule For The Episodes of ‘EVE’ 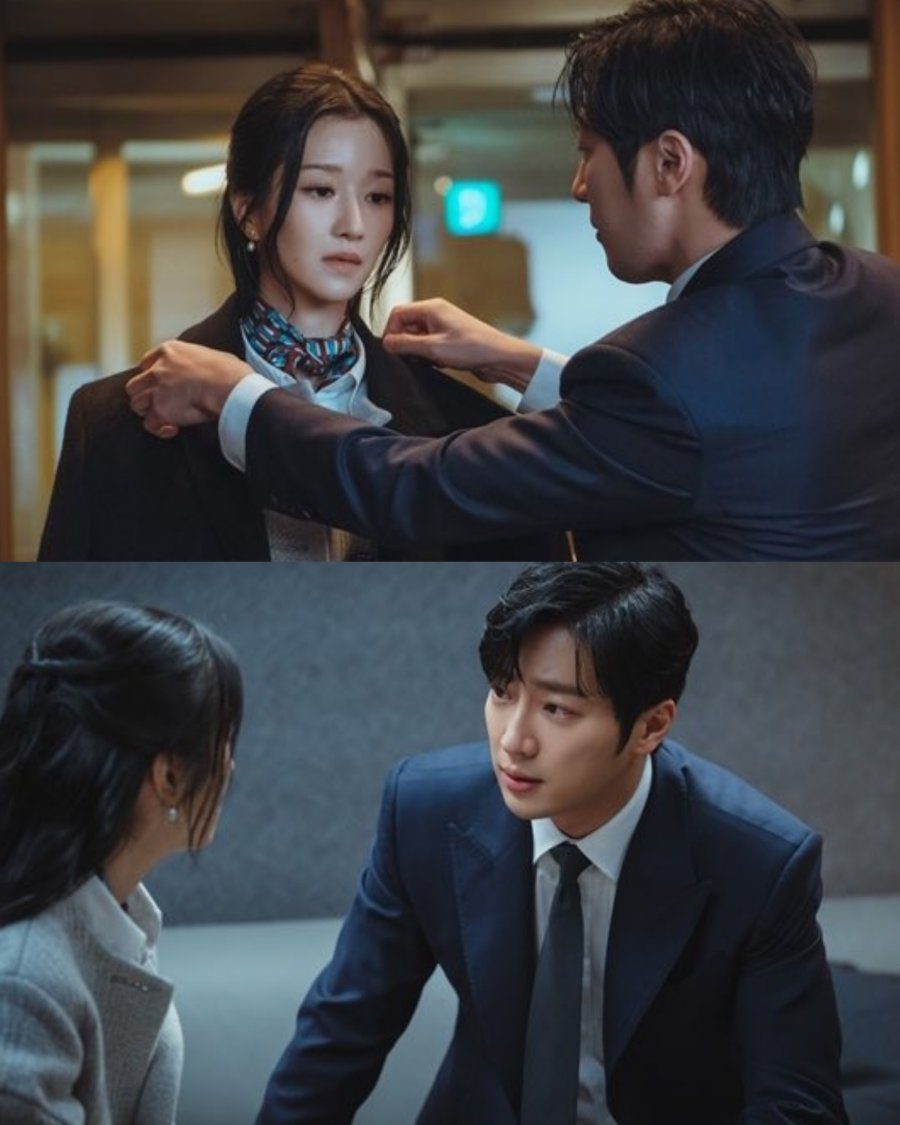 How many episodes does ‘EVE’ has?: A still from the k-drama.

What Is The Story of The K-Drama ‘EVE’?

The story of ‘EVE’ follows Lee Ra El, who lost her beloved family in a tragedy caused by the super-rich. Her father was a highly intelligent man, her mother was a beautiful woman, and Ra El looked up to both of them. But after the death of her father, the family broke apart. Growing up, she swore to take revenge and destroy the group of the ultra-rich. Especially the man behind the destruction of her family, Kang Yoon Kyum, the CEO of the lucrative LY Group business empire.

Bringing her plan into action, Ra El goes on to use divorce as her weapon to take the man down. Hoping to take both Kang Yoon Kyum and all of his business empire down, Ra El plans to file for divorce and becomes the center of a legal battle worth a staggering USD 1.6 billion. But to make her plan progress further, she will have to fight the powerful authorities who once broke her family apart and a bitter legal battle both in and out of the courtroom. Waiting for the right time to come, Ra El has been waiting to make the first move for 13 years, but nothing much has happened till now. Keeping it as a backup plan, Ra El plans to catch Kang Yoon Kyum with her clever mind.

But as the time passes, the question about the satisfaction from the revenge being enough for Ra El rises. Will she let the revenge consume her and destroy herself to get the revenge, or will she change?