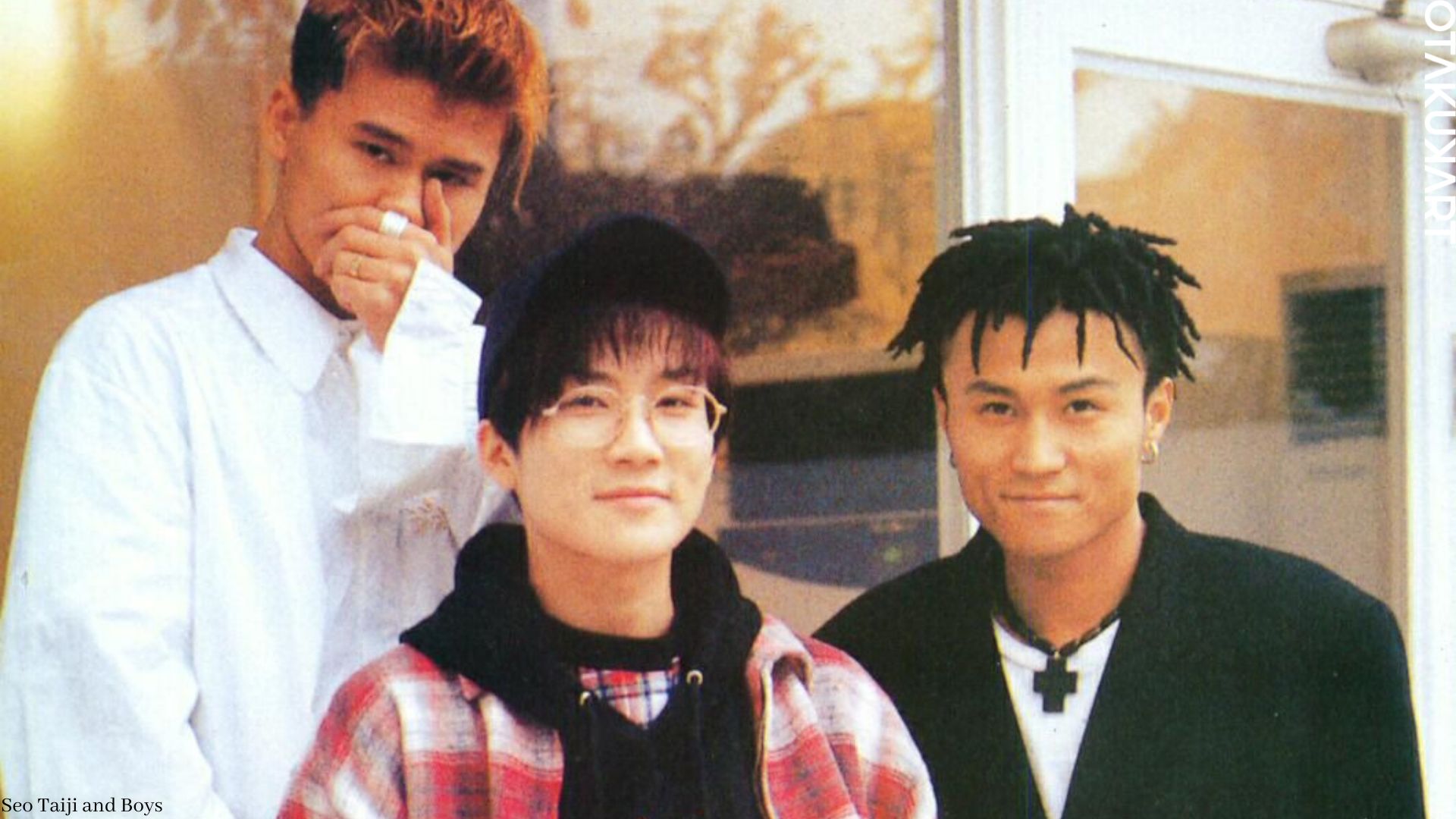 Recognized as the pioneers of the use of rap in Korean popular music, ‘Seo Taiji and Boys’ is one of the legendary names in the history of the South Korean music industry. Throughout their career, they were known for utilizing social critique, despite pressure from ethics and censorship committees. This factor about them made them one of a kind and also gained their global success.

Being one of the major hits of the K-Pop industry and changing the entire shape of the same, ‘Seo Taiji and Boys’ has been a milestone for all generations of K-Pop. Selling millions of copies of their four albums despite facing heavy criticism and burning controversies, the trio proved that no boundaries or censor could stop one from loving music.

Seo Taiji and Boys have been one of game changer in the South Korean music industry. Finding their own way through everything made them one of the legends of the music industry. Seo Taiji and Boys were formed after the breakup of ‘Sinawe’ in 1991. The group consisted of three members i.e., Seo Taiji, Yang Hyun-sik, and Lee Juno. Their experiments with the music genre began back in the early 1990s when Seo Taiji came across MIDI technology for the first time in South Korea. Together they started making extreme efforts to come up with something unique that had not been yet heard by the public out there.

Their debut was on April 11, 1992, through MBC’s talent show. Though it was not a great start as their song, ‘Nan Arayo’ got the lowest ratings from the jury. However, it didn’t take long for the tables to turn, and ‘Nan Arayo’, which was one of the first Korean rap songs along with their self-titled debut album, became one of the biggest hits in the country. It became so popular that it was labeled as the gamechanger for K-Pop music by MTV Iggy. 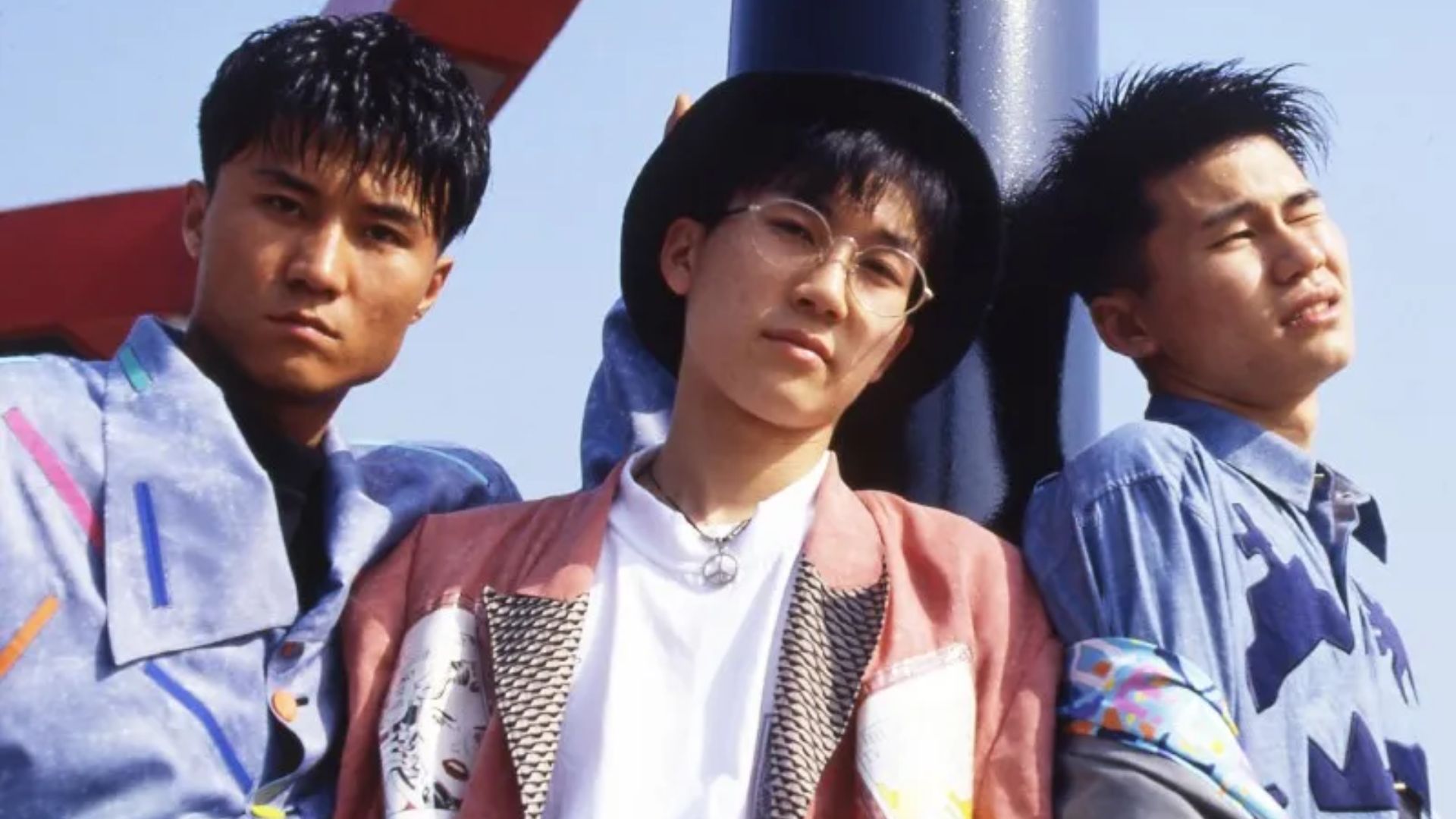 The music video of the rap song was highly influenced by the video of Technotronic’s ‘Pump Up the Jam’ and Snap’s ‘The Power’. The MV features varieties of color saturation and chroma key editing, which showcases the dancer’s bodies from different angles.

Within a month of its release, the album sold more than 1.5 million copies and earned Golden Disc Award to ‘Seo Taiji and Boys’ in 1992. The track ‘Nan Arayo’ became a lucky charm for the trio as it was placed in fourth place by Spin on their 2012 list of the 21 Greatest K-Pop Songs of all time. With all the success it brought, the soundtrack is known for establishing the roots of rap in K-Pop and hybridizing the Korean ballad style with rap, rock, and techno.

‘Seo Taiji and Boys’ released their second album in 1993. Songs from the album like ‘Hayeoga’ brought up the trio’s first controversy of plagiarism. Though, it also won the boys their second Golden Disc Award. Moreover, the album became the first ‘double million sellers’ album in Korean history. Soon the trio revealed their third album, which was build-up with more heavy metal and rock style. Their Golden Disc Award was bought by ‘Balhaereul Kkumkkumyeo’, an alternative rock track showcasing the hope of a reunion of North and South Korea. 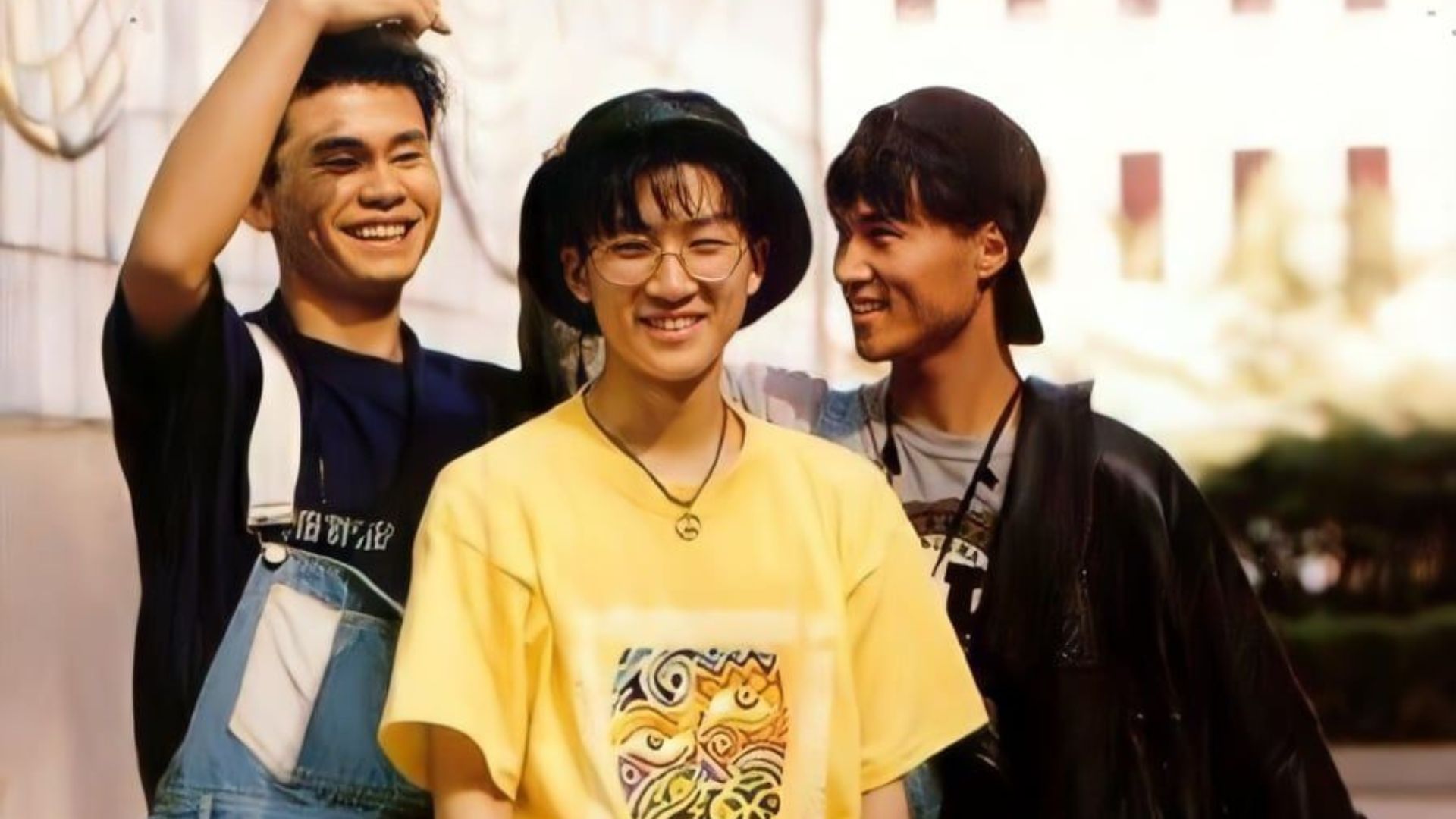 With their growing success, many controversies too followed the boys. Their fourth album release was packed up with controversies. The tracks like ‘Come Back Home’ and ‘Sidae Yugam’ were heavily criticized by both fans and the government.

Seo Taiji and Boys: Why Did They Disband?

After all the crucial successes and prominent contributions to the South Korean music industry, ‘Seo Taiji and Boys’ decided to retire in January 1996. It was stated by Lee Juno that the decision for their retirement was brought up by Seo Taiji while they were recording their fourth album. The decision came out tough for millions of fans out there who were not ready to bid goodbye to the amazing boys. ‘Goodbye Best Album’, a compilation album, was released later in 1996.

Later, it was found out that Seo had moved into the States, and Lee Juno and Yang Hyun-sik had established their record labels. The latter managed to establish YG Entertainment which is one of the three biggest record companies in the nation.