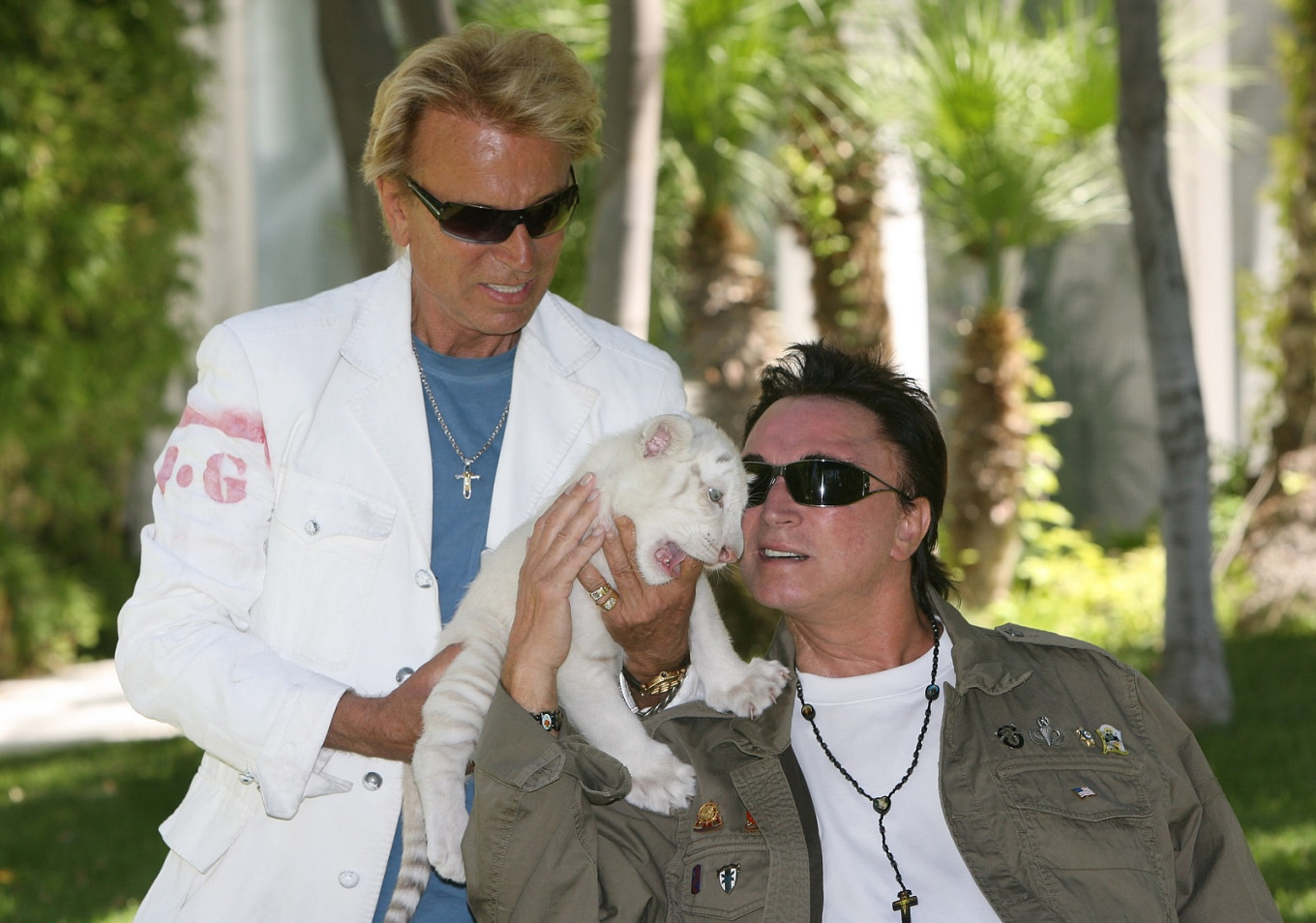 Born on October 3, 1944, Roy Horn is a world-renowned magician. Roy Horn was born in Nordenham, amid deadly bomb attacks. His father tragically passed away in world war 2, after which his mother, Johanna Horn, married a construction worker after the war ended. Roy Horn had a family oh himself and three brothers, named, Manfred, Alfred, and Werner. 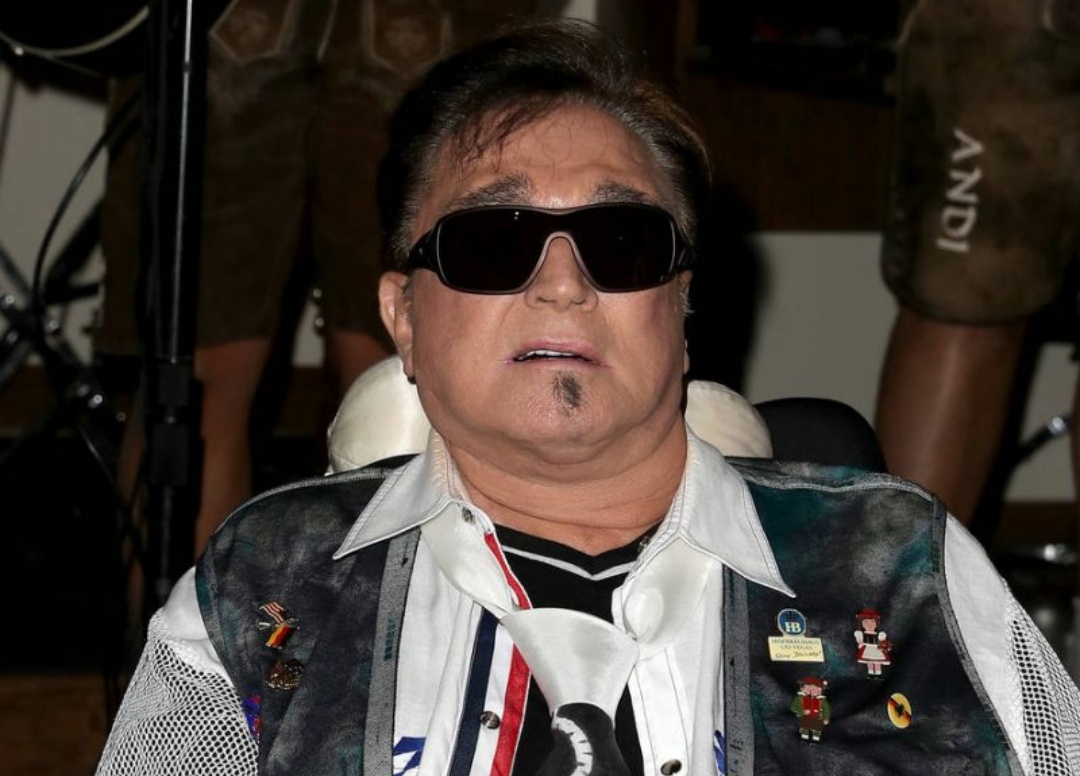 In 1957, while Horn was working as a waiter on an ocean liner, Horn met Siegfried, and this was when his life took a turn. Fischbacher was working as a steward while performing magic tricks on the side. Horn happily volunteered to be Siegfried’s assistant in the show, and soon the pair were collaborating very well, upping the ante from making a rabbit disappear to vanishing a cheetah and so on. Their tiger show in which Horn tragically gets injured was one of its kind! 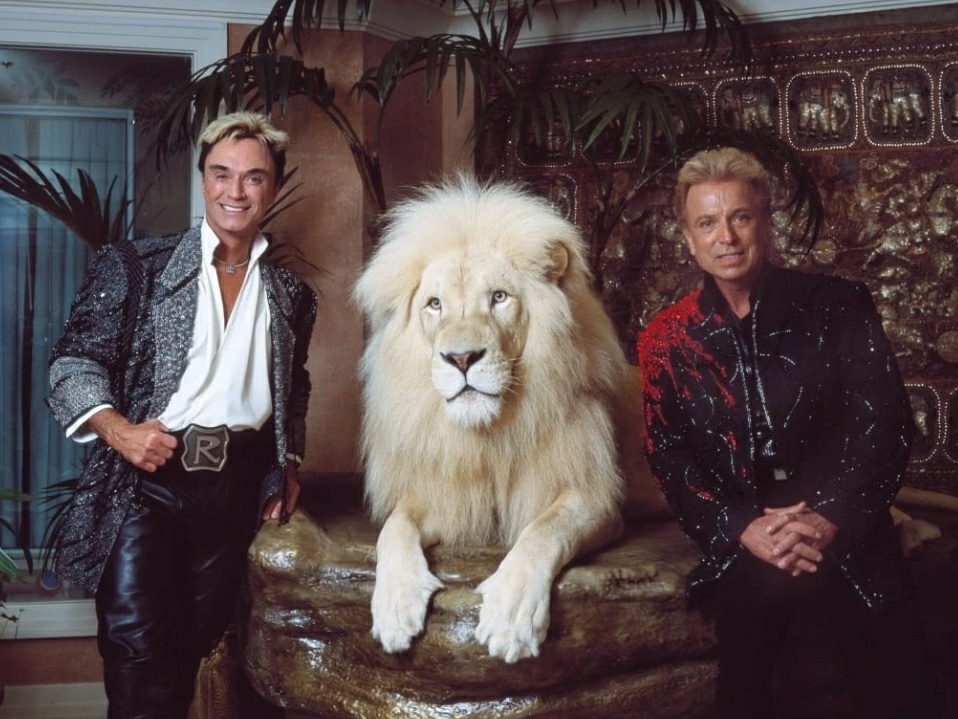 Horn and his partner Siegfried.

There is no such news about Roy’s love life or any sort of marriage, and yes, that’s shocking to us too. After touring the world doing mesmerizing magic, it’s surprising that Roy didn’t meet the love of his life. But there is a small assumption that Roy and his partner, Siegfried, were a couple too. They barely spoke about their relationship more than being partners openly.

In February 2009, the magic duo staged a final show with Montecore as a benefit for the Lou Ruvo Brain Institute.
On April 23, 2010, Fischbacher and Horn retired from show business and settled down together. The partners and rumored lovers spent most of their time in Puerto Rico and have their property there.

The pair’s estimated net worth was 120 billion, although the exact share of Roy is unknown, you can get an idea that it might be nothing less than a billion. As he earned all of his fortune performing shows in Las Vegas and all around the world. There was a time when the duo was the only on-stage performance that included exotic animals.