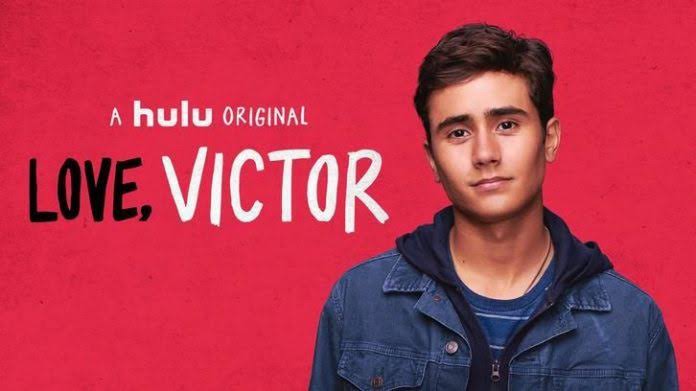 Love Victor is a teen drama TV series that was created by Isaac Aptaker and Elizabeth Berger. It was inspired by the movie called Love, Simon that was released in 2018. It was a very popular TV series on Hulu as when it was premiered on Hulu it was the most-watched drama through 17 June to 23 June 2020. 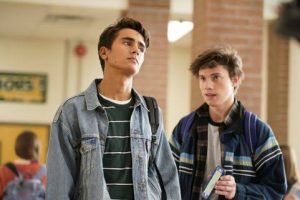 Furthermore, it was the second-highest binged original on Hulu after Solar Opposites. The rating of the show was outstanding as it had 93 on Rotten Tomatoes. As the first season ended, the fans of the series wanted to know when they will be getting a second season.

Fans’ question was answered recently by Hulu. On 7 August 2020, Love Victor was renewed for a second season. This wasn’t something that was unexpected because the show was popular and the rating was pretty good too. These are two things that big streaming platforms are looking for if they want to renew a show.

The story of the show revolves around Victor who is a new student at Creekwood High School. We then follow him on his life story in which he faces challenges and his struggle with his sexual orientation. When he is having a hard time in school, Victor reaches out to Simon so that he could help him with that. It is a very interesting story and the way it has been told is pretty interesting as well.

The cast for the upcoming season will most likely consist of Michael Cimino as Victor Salazar, Rachel Hilson as Mia Brooks, Anthony Turpel as Felix Westen, Nick Robinson as Simon Spier, James Martinez as Armando Salazar, George Sear as Benji Campbell, Bebe Wood as Lake Meriwether and many more.

As of writing this, the exact release date for the second season of Love Victor hasn’t been revealed yet and the news will mostly be coming this year. If we have to guess the second season might be releasing in July 2021 which is the same time as the first season aired. If the release date is confirmed, we will update this article.