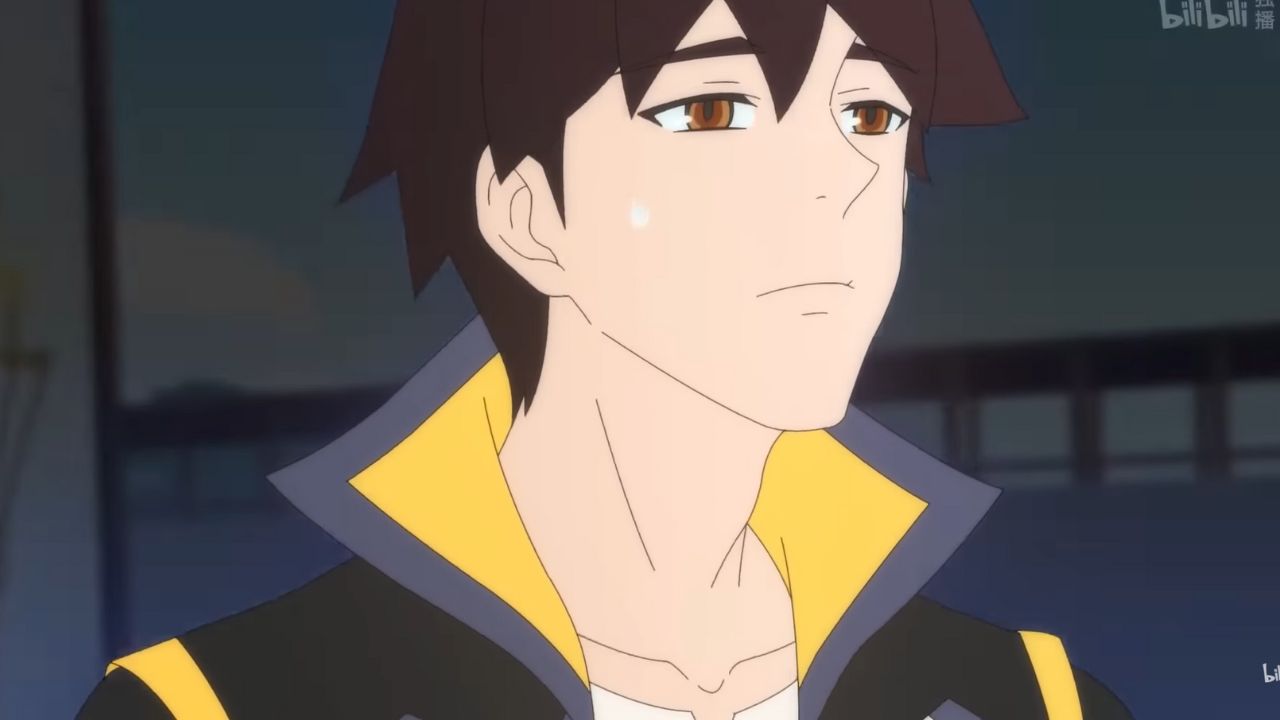 If you are someone who loves to watch Japanese anime and doesn’t give anything a try then we must recommend one of the most popular ongoing Chinese animation series named War God System! I’m Counting On You! also known as Kao Ni La! Zhanshen Xitong. Even though Japanese animes are hugely popular across the world, Chinese animes are trying their best to proclaim their name in the International market and it seems that they have made good progress in the past couple of years. They are leaving no stones unturned in terms of animations, soundtrack, and hiring talented voice artists and staff.

This is the reason, War God System! I’m Counting On You! gained massive popularity with just 7 released episodes. As the seventh episode did a great job in building up the hype for the next one, it also led to some doubts and confusion among fans regarding the episode 8 release date and spoilers. Even on the Internet, we noticed that there’s a lot of fake information available on the Internet which makes the situation even worse for fans that’s why we have decided to cover every single thing you need to know regarding the War God System! I’m Counting On You! episode 8 release date in this article itself. Make sure to read the article till the end.

War God System! I’m Counting On You! is a Chinese animated series that features immortal gods and cultivation arts. The story features a boy named An Lin who is in heavy debt and constantly chased by the loan sharks but one fine day, he met with a True God and his life changed completely. True God saved him from the loan sharks and sent him to Immortal Civilization United University to cultivate. Sometimes, it felt that he is becoming a kind of interference in True God’s life but sometimes the boy himself thinks about the life he is living. The series not only presents a good story but also puts some ideologies which you can debate on.

The Rise Of Animation Works In South Korea & China:

It’s certainly true that Japan is the leading country in terms of anime series and manga production. There’s the leading career role in Japan in the section of anime however South Korea and China are giving huge attention to their anime industry and if we look at the trend of the past couple of years, we would notice that the popularity of Korean and Chinese anime raised massively. In fact, some of the series even surpassed the Japanese ones in terms of popularity like Solo Levelling. Anime Industry also leads to career growth in the arts sector and the country’s growth and both of these countries are doing exceptionally well in this new emerging industry. It’s certainly a good time for the rest of the countries to give attention to their anime industry and focus on developing good content for the audience. 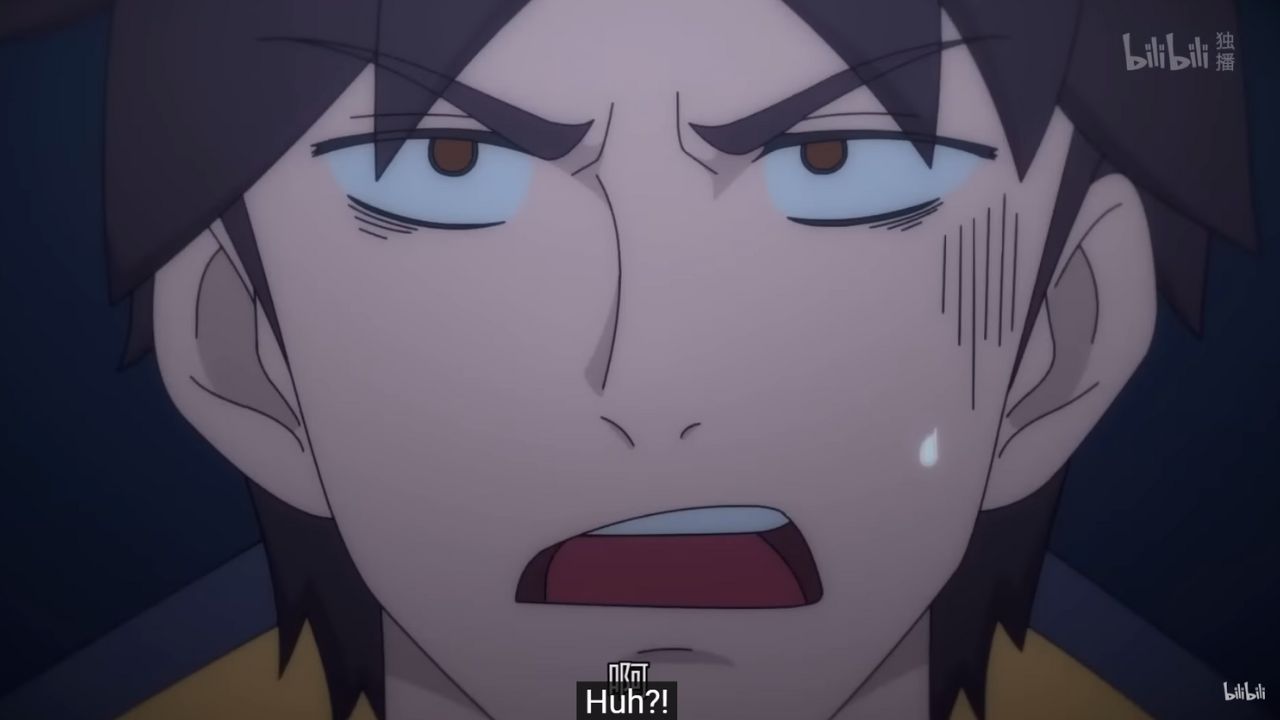 Episode 8 of War God System! I’m Counting On You! is all set to release on 07 September 2022 for most of the International audience. The episode can be streamed at around 08:30 AM IST. Since the seventh episode aired recently, we can’t predict the spoilers of the eighth episode at this point in time. In fact, there’s no official spoilers list made available by the official production unit. We would definitely update this article if there will be any major updates regarding the animated series or the episode. Make sure to bookmark this article for future reference. 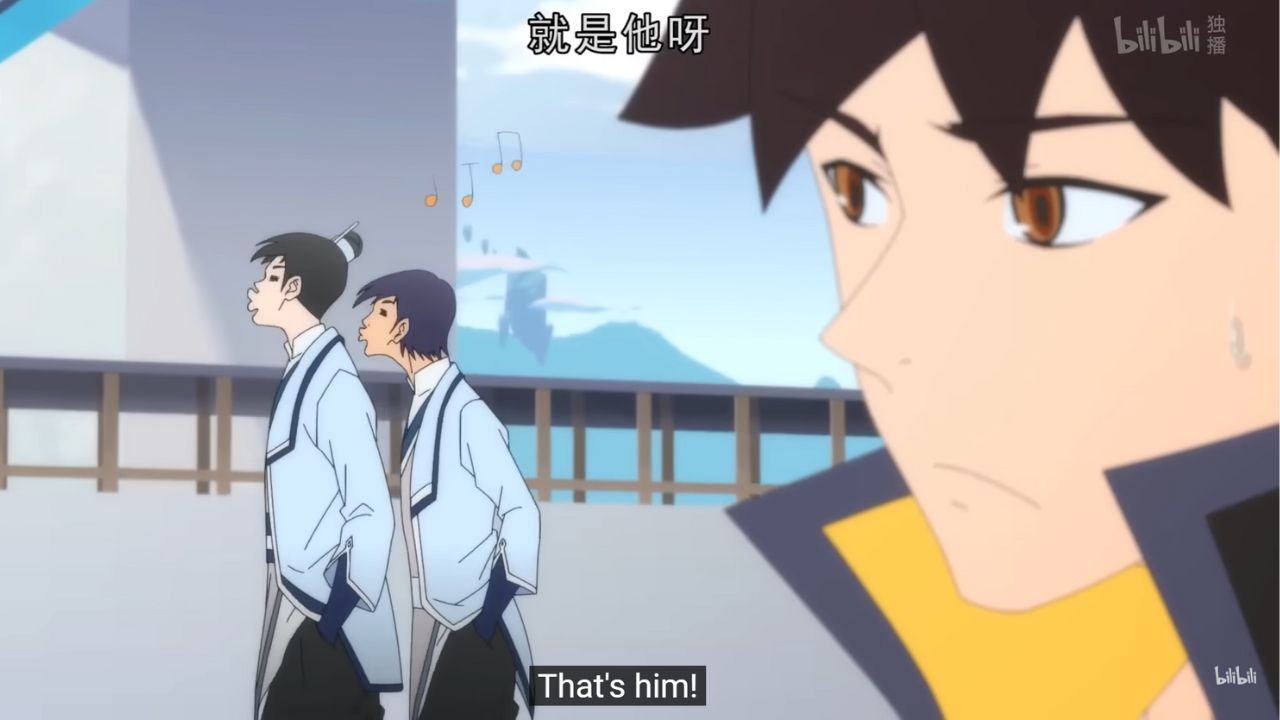 All the released episodes of War God System! I’m Counting On You! is available to stream on the Bilibili platform. You will be able to stream the upcoming episodes on the same platform as Bilibili will be posting the new episodes every week. Bilibili offers a freemium service where you can enjoy past episodes free of cost however requires an active membership to enjoy the most latest episode. However, Bilibili’s membership is worth buying as it is quite affordable and gives you complete access to all the Chinese dramas and other popular series.