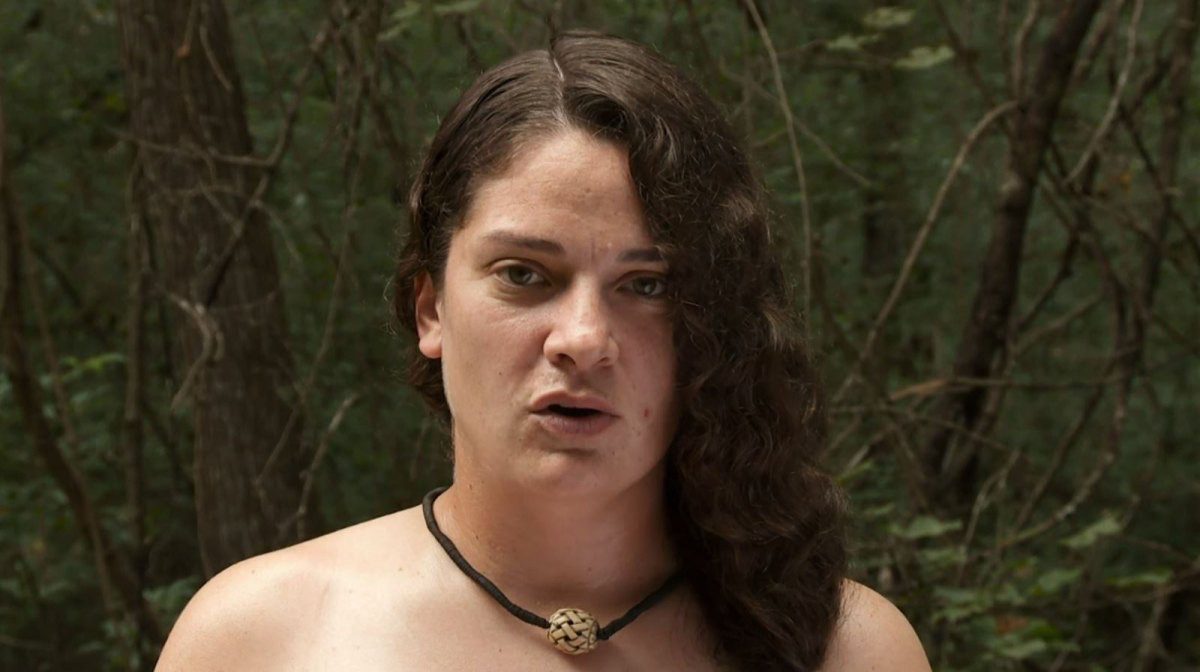 In a shocking turn of events, Melanie Rauscher, who starred in Discovery Channel’s “Naked and Afraid” reality series, has passed away.  The reality series participant was reportedly found dead on July 17 in Prescott, Ariz. She was 35 years old.  A rep from the police authorities has reported that the reality star was dog sitting in the city while the homeowners were out of town.

After the owners returned, they made the shocking, discovery as they found  Rauscher dead in their guest room, near several cans of dust cleaner containing compressed air. An obituary further confirmed the tragic news as it read that Melanie was employed at the Prescott VA Medical Center at the time of her passing, while further adding that Melanie was an “avid outdoor enthusiast who loved nature and all creatures big and small”.

Melanie Rauscher Appeared In Two Seasons of “Naked and Afraid”.

Police authorities have reported that there have been no signs of foul play or drug paraphernalia, while further noting that Rauscher did not leave a suicide note and revealed that the dog was fine.

Viewers have seen Rauscher as a contestant on “Naked and Afraid” in 2013 and later also appeared on the spinoff show “Naked and Afraid XL” back in 2015. Rauscher’s former castmate and close friend Jeremy McCaa took to Facebook and penned down a heartfelt tribute while remembering Rauscher as his swamp wife and best friend. 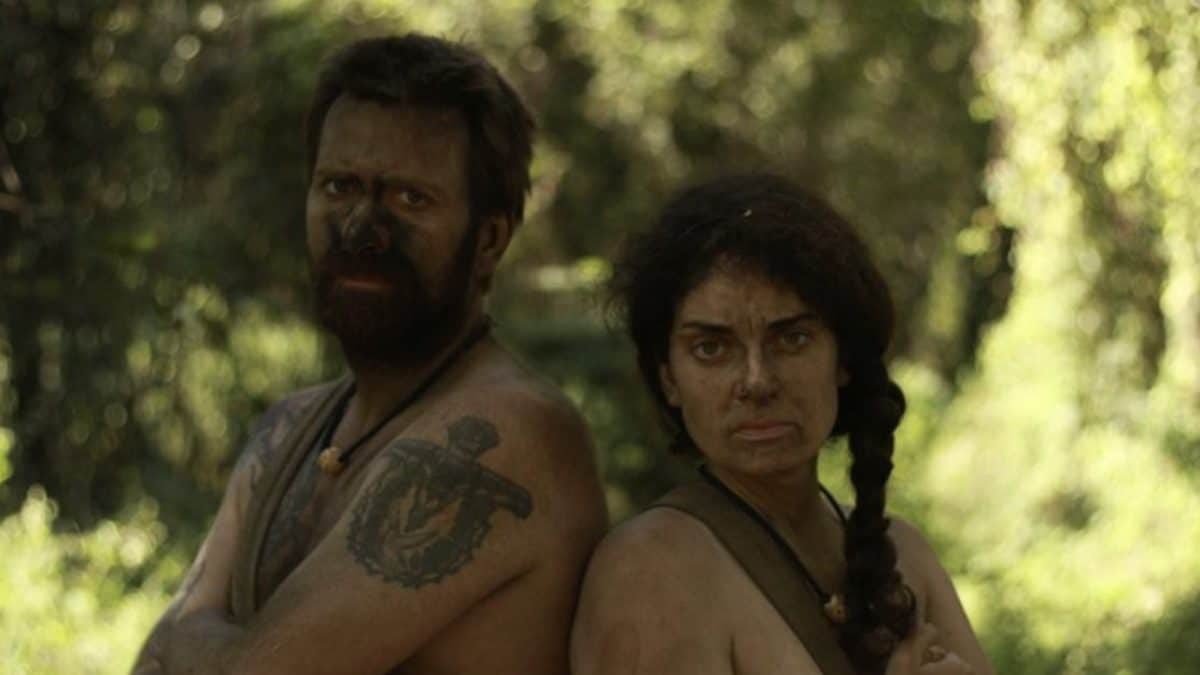 He further wrote how she came into his life in a way he can’t explain while recalling how they had such chemistry on the show and it blossomed into a friendship that goes beyond what words could describe. Jeremy further wrote how he could always count on her and had so many moments when they would just be there for each other. He also said how he would always cherish their moments together and how Melanie is gone too soon and taken from her loved ones too early. He concluded by calling Melanie his swamp wife, a best friend, a strong woman, and an amazing person. He concluded his post by giving his condolences to her family and friends.