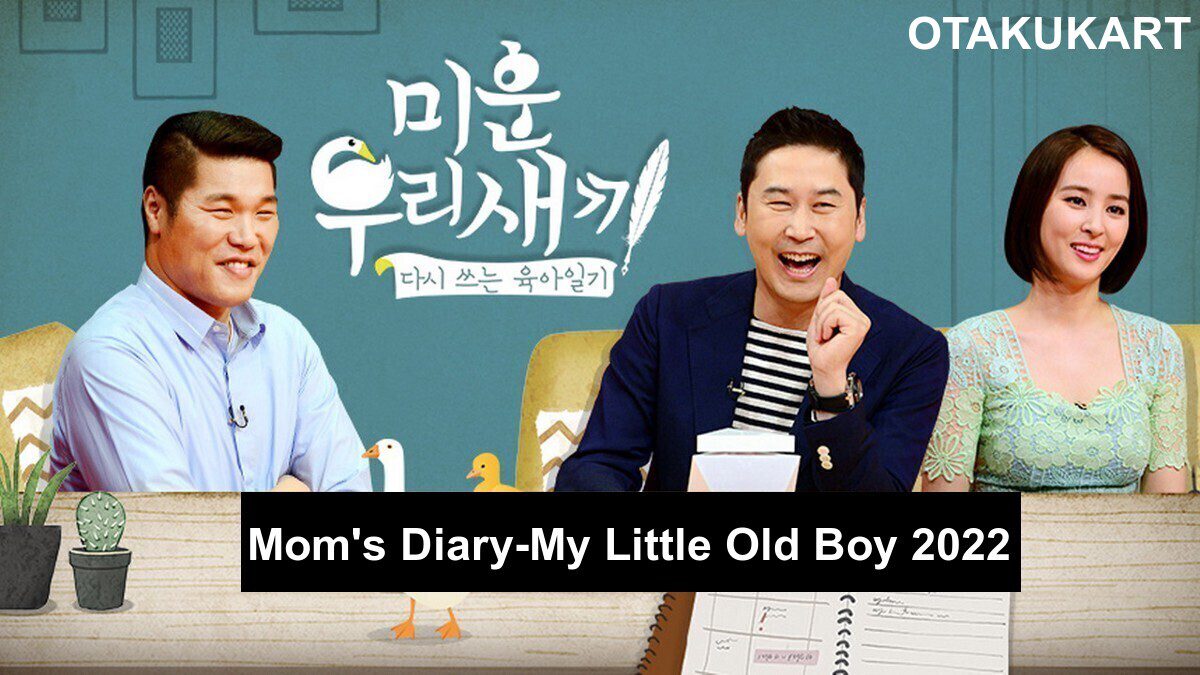 A South Korean television comedy series called My Little Old Boy, also known as Mom’s Diary: My Ugly Duckling, premiered its first episode on August 26, 2016. The mothers of South Korean superstars are the central focus of this popular reality show. My Little Old Boy includes funny commentary from the celebrities’ mothers. At the same time, they view the footage of their sons’ or daughters’ daily activities in contrast to the conventional reality program, which concentrates entirely on celebrities.

The reality television program has succeeded in becoming pure entertainment and has thus far been able to air seven seasons. The show targets every demographic, and therefore a large section of the audience is awaiting the new episodes. The South Korean comedian Shin Dong-yup and Seo Jang-hoon, a professional basketball player and an entertainer, bring much-needed charm to the show. And now fans are waiting for “Mom’s Diary—My Little Old Boy Episode 36” to be released. 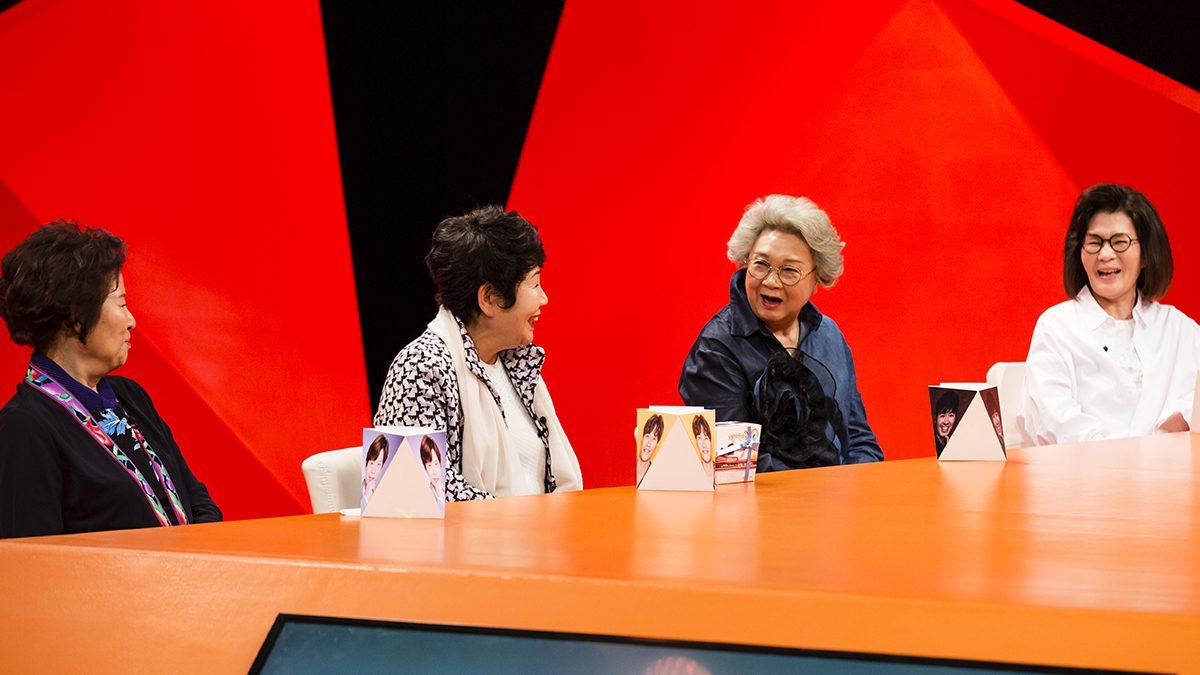 Here is a summary of the show’s premise for those who are not familiar. The show seeks to eliminate barriers between parents and their children. From their sons’ daily meetings and drinking habits to their son’s philosophy in life, the celebrities’ mothers have all the answers. Those families struggling due to relationship problems are the show’s audience as well as the cast.

Due to its focus on assisting family members in overcoming common misunderstandings, this comedy reality TV program has earned numerous awards. This trailer gives fans a peek into the heartwarming exchanges between a mother and her son as they observe one another. We can see that the celebrity son has invited his pals to his housewarming celebration at his new home. When the kid and his friends talk about their previous party experiences, his mother learns about his interests and preferences. Nowadays, it’s challenging for a mother to sit and talk to her son.

And given how hectic celebrities’ schedules are, it appears to be an impossible task. Family members can become much closer to one another thanks to this program, which helps them understand that everyone is unique and has issues to cope with daily. This show explores the dialogues modern celebrities don’t have with their moms, from his attendance at a bachelor party to his plans to get married. We also get to observe the humorous side of popular Korean TV personality Choi Si-won. The actor is also seen discussing his upcoming drama project and filming schedule.

That is yet another benefit of the show. Nobody wants to miss the opportunity to witness their favorite celebs up close.

For Korean fans, “Mom’s Diary: My Little Old Boy 2022 Episode 36” will be broadcast on the SBS channel. Koreans can stream it on the SBS website as well. However, for international viewers, “Mom’s Diary: My Little Old Boy Episode 2022 36” can only be streamed on Rakuten VIKI. VIKI is available worldwide. It offers its subscribers two plans. One is USD 4.99 per month, and the other is USD 9.99 per month.