The Law And Order franchise is one of the most loved cop shows on the planet. It has been running for a long time now, the main series actually ended back in 2010 after completing 20 seasons, but that didn’t mark the end for the franchise. Law And Order went on to have so many other long-running spin-offs, Law And Order Special Victims Unit is one example.

This show has been running for quite a while right now, and people love the whole thing. Back in April 2020, news broke out that yet another spin-off is coming to TV and that a fan-favorite character would also be making a comeback.

Yes, you heard it right a new spin-off for the hit series called Law And Order Organized Crime is coming. It was supposed to hit us around this time, but like many other shows, this one also got hit by the pandemic. Now, we don’t have a proper confirmed date, but it’s expected to be released around Spring of 2021. 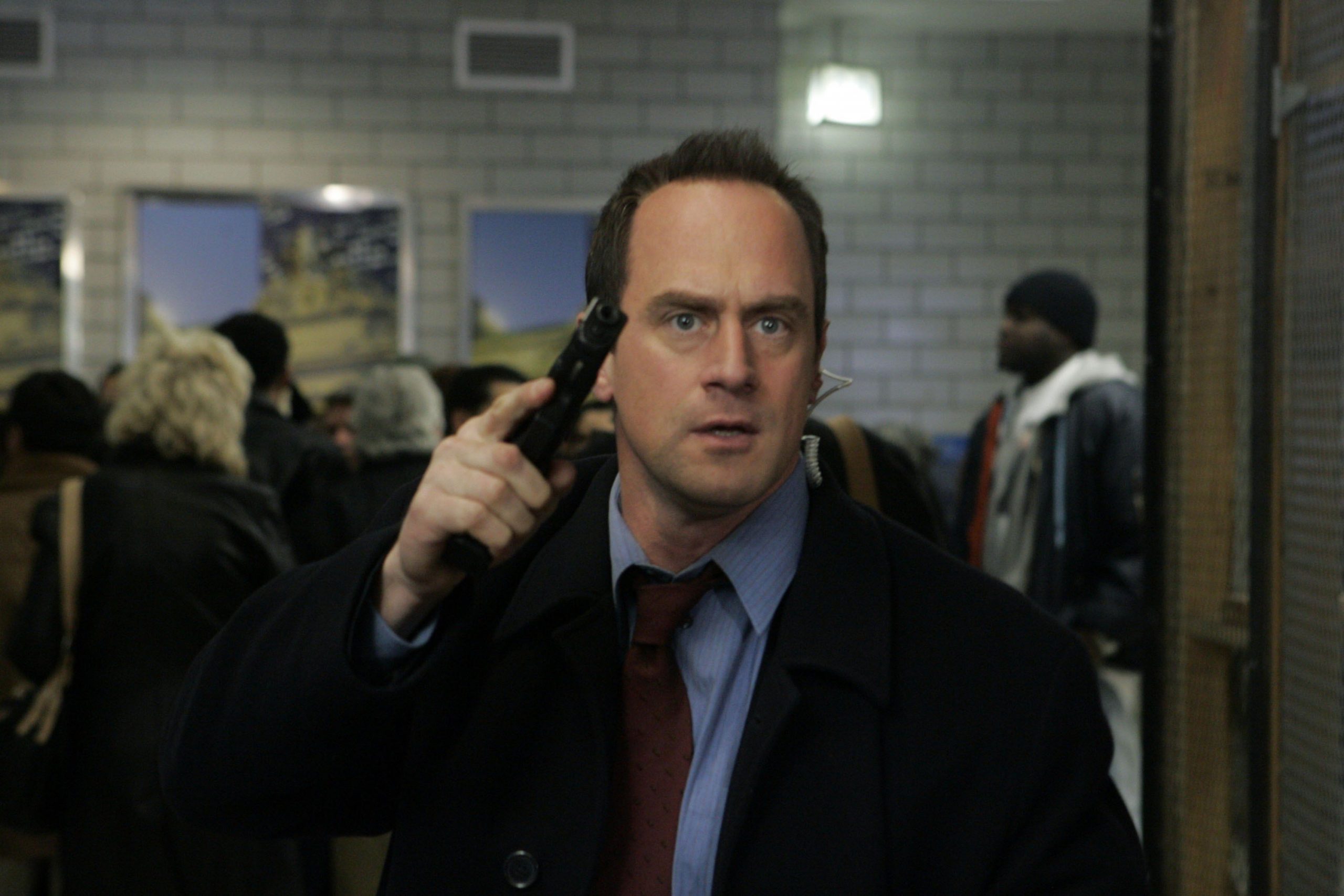 Before we get into the new spin-off, let’s look and learn more about the actual show on which this is based on.

Created by Dick Wolf, this is one of the most long-running and popular cops shows ever. An episode usually has a very high-grade case; it can be murder, acts of terrorism, and so on. Everything starts with the public or police officers finding such a case and reporting it to the senior officers.

From here, the main team takes over and starts working on it together. The show’s format is so stretched out; they did their best to make it look completely realistic. From tracking phones, blood samples, the cops did everything, and we could tag along for the journey. Each case was handled so perfectly that you would never lose interest even for a second.

We had tons of spin-offs, and we were introduced to some amazing actors. Because of how long the show ran for, it’s become a part of many people’s lives.

Read: Best TV Series to Watch If You Liked Dark on Netflix in 2021

Now back to our topic. one of the biggest news is that Elliot Stabler will be making a comeback. Played by Christopher Meloni, this is a fan-favorite character of many. People were over the moon after they heard one of the best characters were coming back.

He played the Law And Order Special Victims Unit character for a span of 12 seasons, starting from 1999 to 2011. So that would make his comeback much more amazing; he is returning to the series after a break of almost 10 years! Stabler’s former partner and the other fan-favorite character from the series is also expected to make a small comeback. 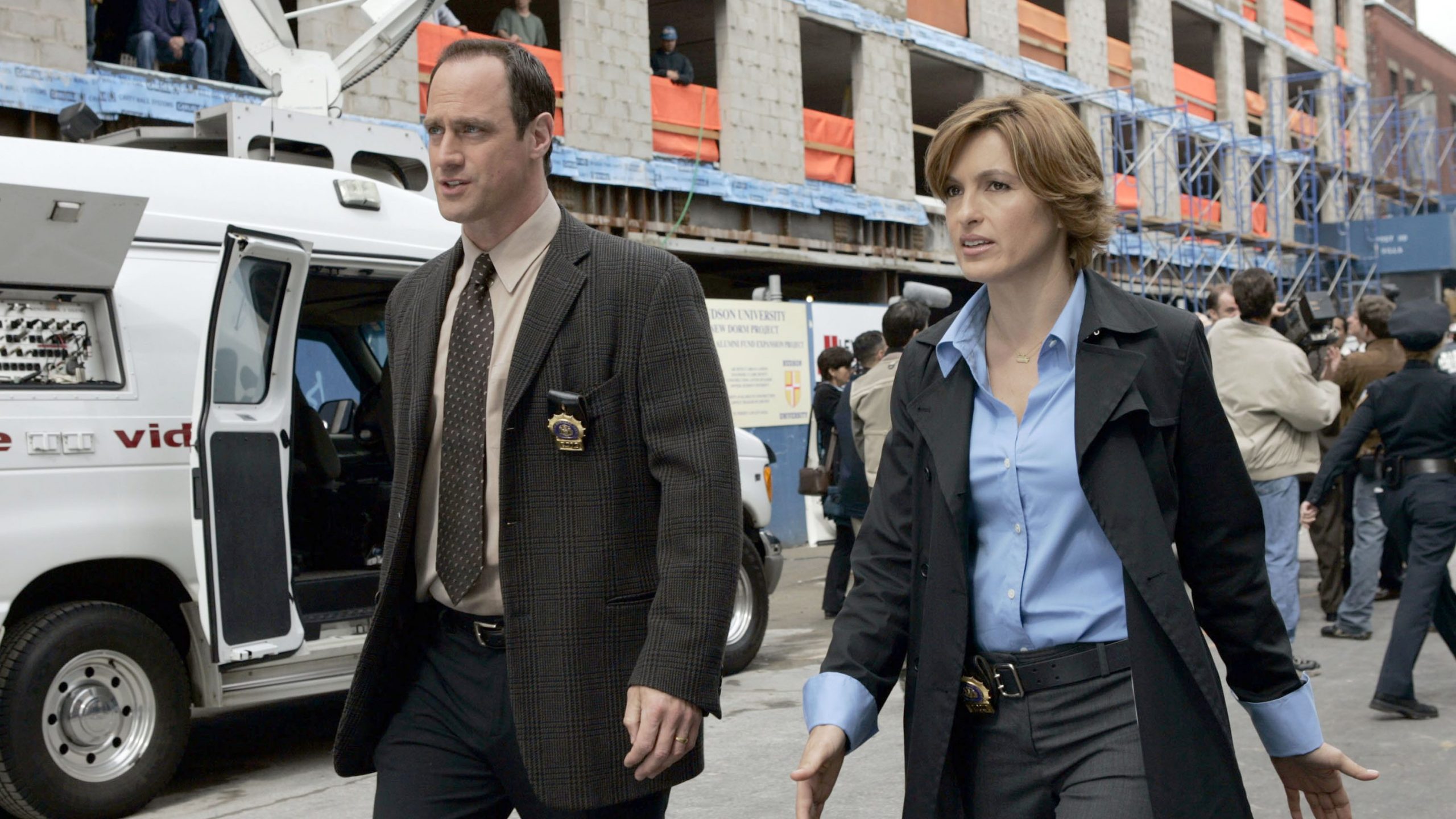 With a huge number of stories for the franchise, what will be the story for this one, and how will it be different from the others? For that, we need to travel back to season 12 of Law And Order SVU.

In season 12 of the show, we saw how Stabler left us; he was involved in a shootout. After that, when season 13 came around, it was shown that he had retired from the force, and not much further information was given.

For this series, we see him returning to command the new elite task force, Organized Crime, after 10 years. NBC gave the synopsis also states the fact that he has also faced some personal loss. So with his personal problems and this new task force to deal with, we sure will be in for a performance masterpiece.

From its looks, we will also probably get more info about why Stabler left everything in the first place. That was a question that lingered in everyone’s mind for almost 10 years now; it is great that those gaps will be filled.

So from everything we have heard and seen, the whole thing is shaping up to be really awesome. No spin-off from the franchise has given us so much hype; the best part is we will see 2 of the biggest and most fan-favorite characters make a comeback.

The only sad part is we don’t have a proper release date. Hoping that pandemic wouldn’t stall things, even more, we could probably see the show around springtime of this year.