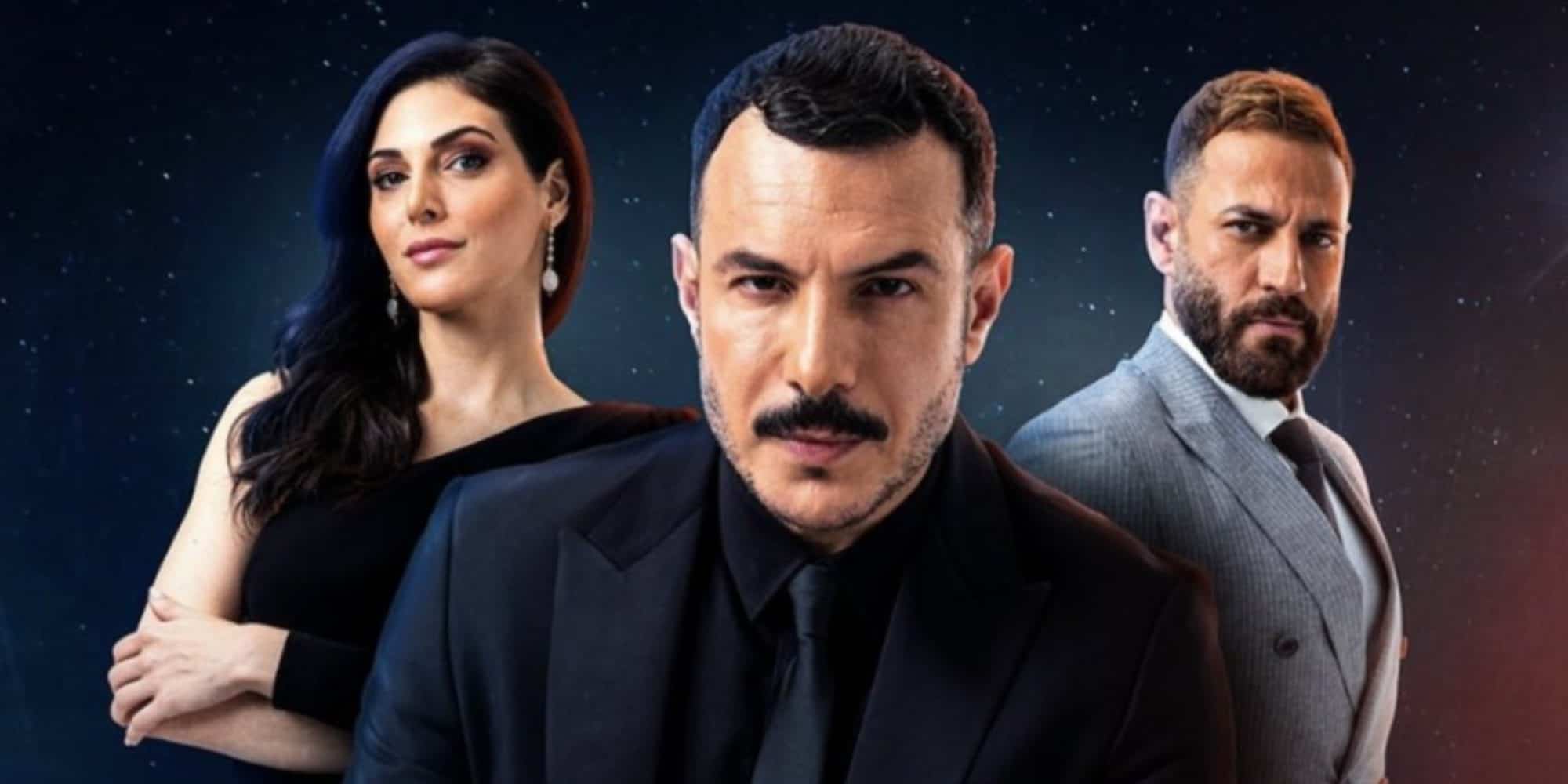 The Arabic series Al Thaman will soon release the show’s final episode. Revolving around Sarah, a single mom, the story takes us through various parts of her life, from her professional side to her motherly love. Strength, determination, and enthusiasm land Sarah in the most perfect job she could have, but when her son falls ill, she has no choice but to take a risky step.

Al Thaman was first seen on television on January 8th, 2023. Starring Razane Jammal and Basil Khaiat as the main characters, the show has been the buzz in the Middle East and various other places. It’s expected knowing just how skilled both these actors are.

The chemistry these actors have is remarkable, and many viewers admit they’ve gotten absorbed in the show considering its entertaining and drama-filled plot. Sarah Al-Khateeb is an engineer who is trying to get a job at a premium Architecture company. When she’s interviewed by the highly strict Zein, she fears that she might not be hired, but knowing that she isn’t married or had any other priorities, Zein hires her.

The problem is that Sarah has a child named Ibrahim, who suffers from Leukaemia. To afford the treatment for him, she was trying to get a good job as a single mother. She lies to get the job, but when her son needs a bone marrow transplant immediately, she has no choice but to risk her whole professional life. 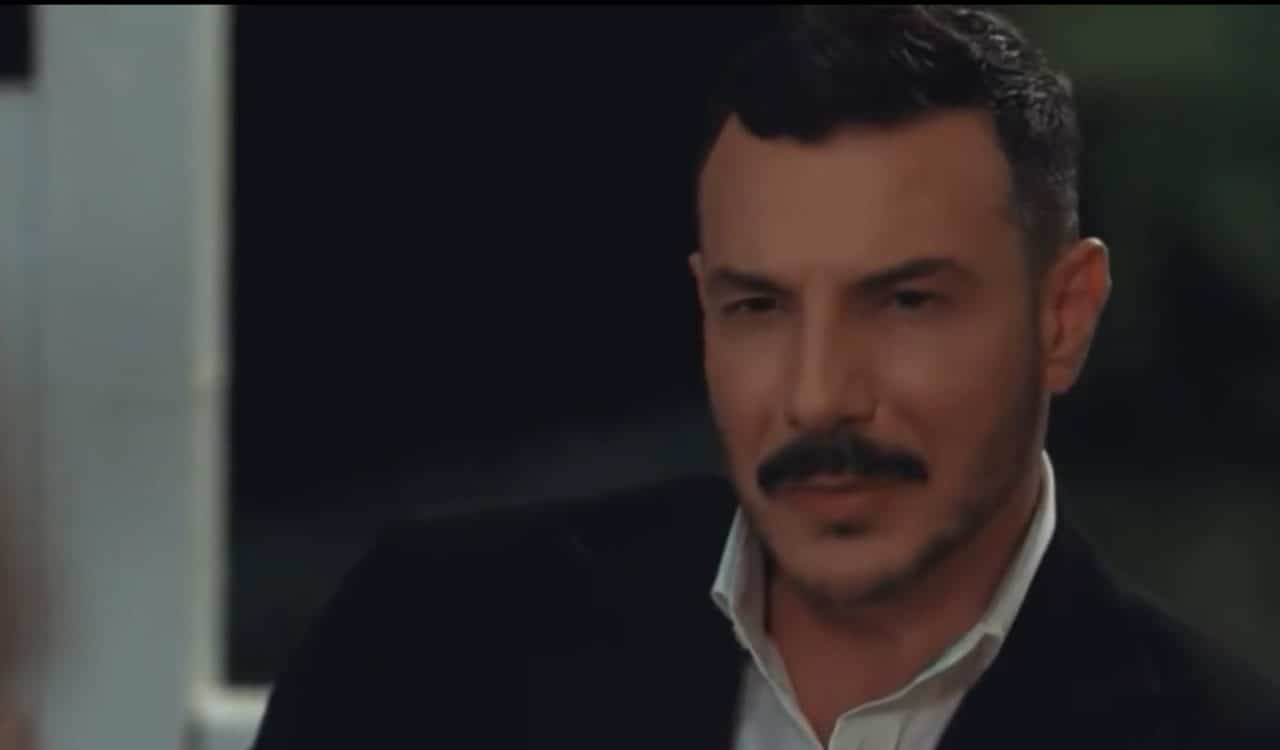 Most of the cast members of this series are prominent actors who have appeared in several hit shows. Born in Lebanon, Razane Jammal started her television career at the young age of 15. Her first ever project was the movie Carlos and then Djinn. A notable part of her work is through the movie Paranormal, where she was cast as Maggie. Her most recent work includes the show The Sandman, as Lyta Hall.

The other main actor, Basil Khaiat, is a prominent Syrian actor and started acting at an even younger age of just eight years old. He always wanted to be in cinema and started studying at the Higher Institute of Dramatic Arts. Basil has been a part of movies and shows from various places, such as Beirut, Kuwait, and France. He became famous after starring in the show Secrets of The City, followed by Big Dreams and Women’s Love. He lives with his wife, Nahed Zaidan, and his children, Shams and Isabelle.

The previous episodes of Al Thaman featured Zein’s heart softening toward Sarah. When Sarah isn’t able to arrange the huge amount in such as short time, she asks Mr. Ibrahim to help his grandson, but he refuses to be of any help. 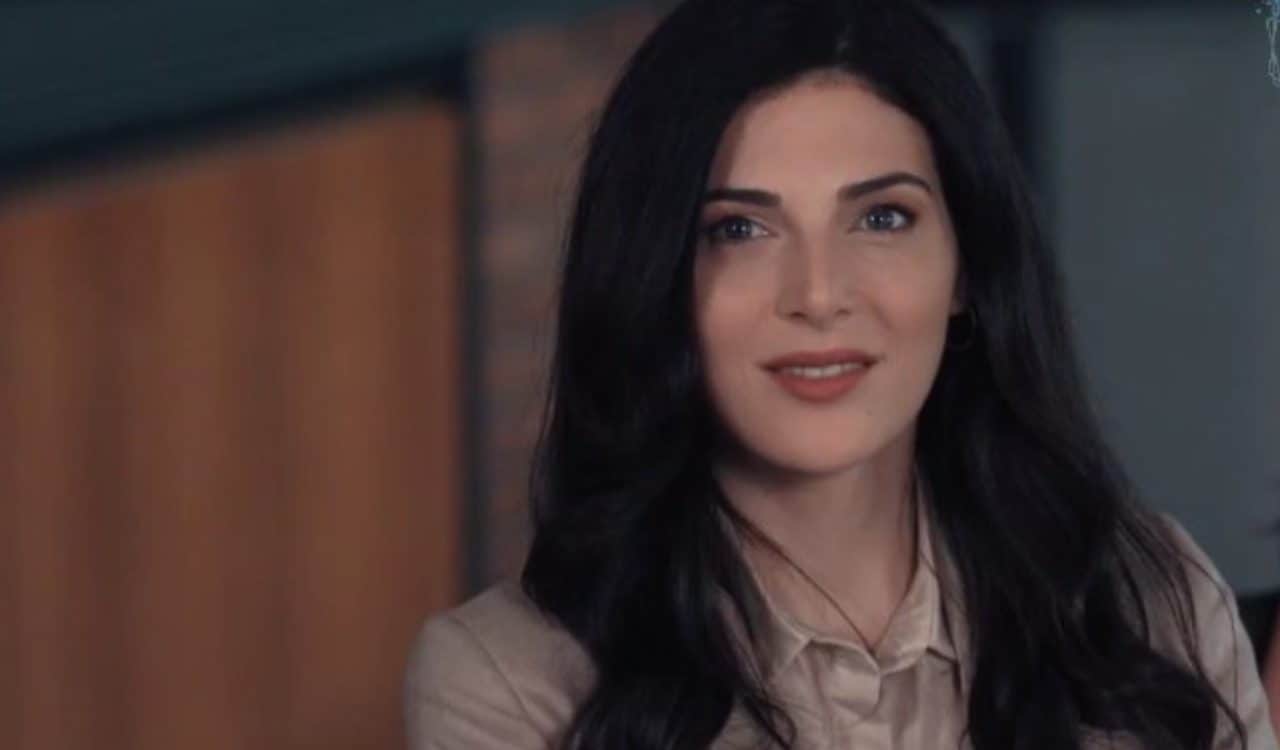 Seeing her son in such a sad state causes Sarah to lose her interest in the job and she decides to make her son the priority. Zein, who has started to see Sarah’s skills, was finally treating her with respect, but ever since she started being irregular and late to work, he goes back to the strict and serious person he was when he first met her.

Zein starts to put much more pressure on Sarah, who’s already burdened with enough stress. She decides to quit the job and find somewhere else to work. Ibrahim’s health keeps getting worse, and there aren’t any signs of help. Later we see Mr. Ibrahim showing up for Ibrahim, but he finds that he’s late as things are already grim.

After the duo comes back from Dubai after working on a project, Zein apologizes for the way he treated Sarah, but she has already made up her mind. While on charity work, Karam and Zein find Sarah and learn about her secret.

This causes Zein to regret his decisions much more, and the company decides to call back Sarah and make exceptions to the policy for her. In the recent episodes, we see Sarah adapting herself to the new pace at her work now proceeds, while Zein is all geared up to execute a big project. 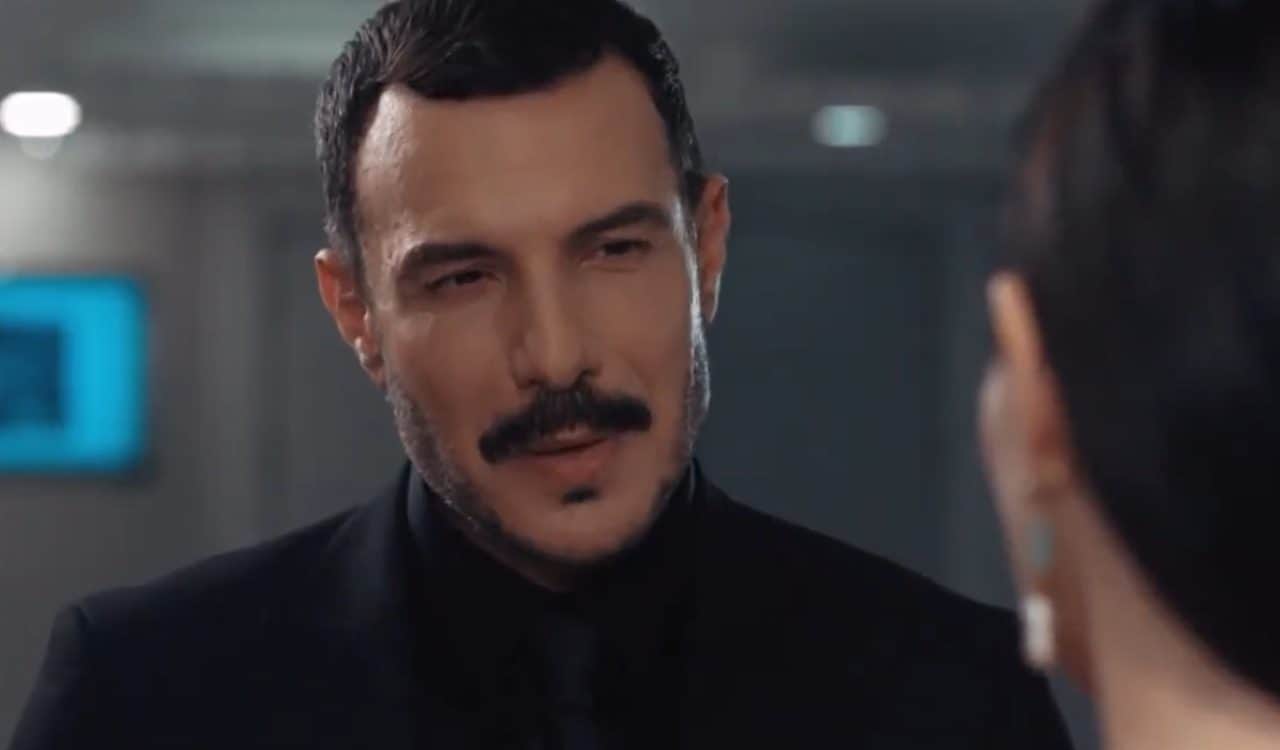 The final episode of the Lebanese series will be released on January 29th, 2023. New episodes are usually released on Sundays, with each episode lasting about 48-50 minutes.

Al Thaman Episode 15: Where To Watch?

Al Thaman is aired on MBC (South Korea) at 6:00 am EST. The show is available to watch at Shahid MBC with a subscription that costs around $8.49. The subscription unlocks a wide range of shows from the Middle East, that can be availed from any country.