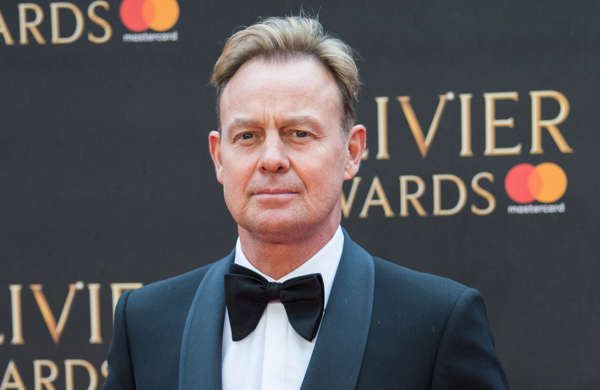 Jason Donovan is a popular face on Australian television. Throughout his three-decades-long career, Jason Donovan has appeared in several shows and movies. Not only this, Jason Donovan has given us several unforgettable hit singles of his career, such as ‘Especially For You and so on.

However, his role as Scott Robinson made him a celebrity, and he became a household name because of the show Neighbours. After that, Donovan made several appearances on reality tv shows that hit the headlines, such as I’m a Celebrity and Strictly Come Dancing. But his drug addiction set everyone’s tongues wagging. Despite his low career, Donovan strived hard and gained his lost popularity. So, this is the scoop on Jason Donovan’s Net Worth. Scroll through to know everything about this 54-year-old actor turned singer.

Jason Donovan’s family had a background in movies. His mother was a renowned Australian actress, Sue McIntosh, and his father was a popular face on Australian television, Terence Donovan. So, it would not be wrong to say that Jason Donovan has got the genes of acting and talent from his parents. Donovan was born in 1968, on June 1. Unfortunately, after some years, his parents decided to split ways and filed for divorce. As the only child, Donovan’s father, Terence Donovan, got custody of Jason. After the separation, Jason did not keep in contact with his mother, Sue McIntosh. Now hopping onto his education, some reports claim that Jason has completed his graduation from De La Salle College located in Malvern. 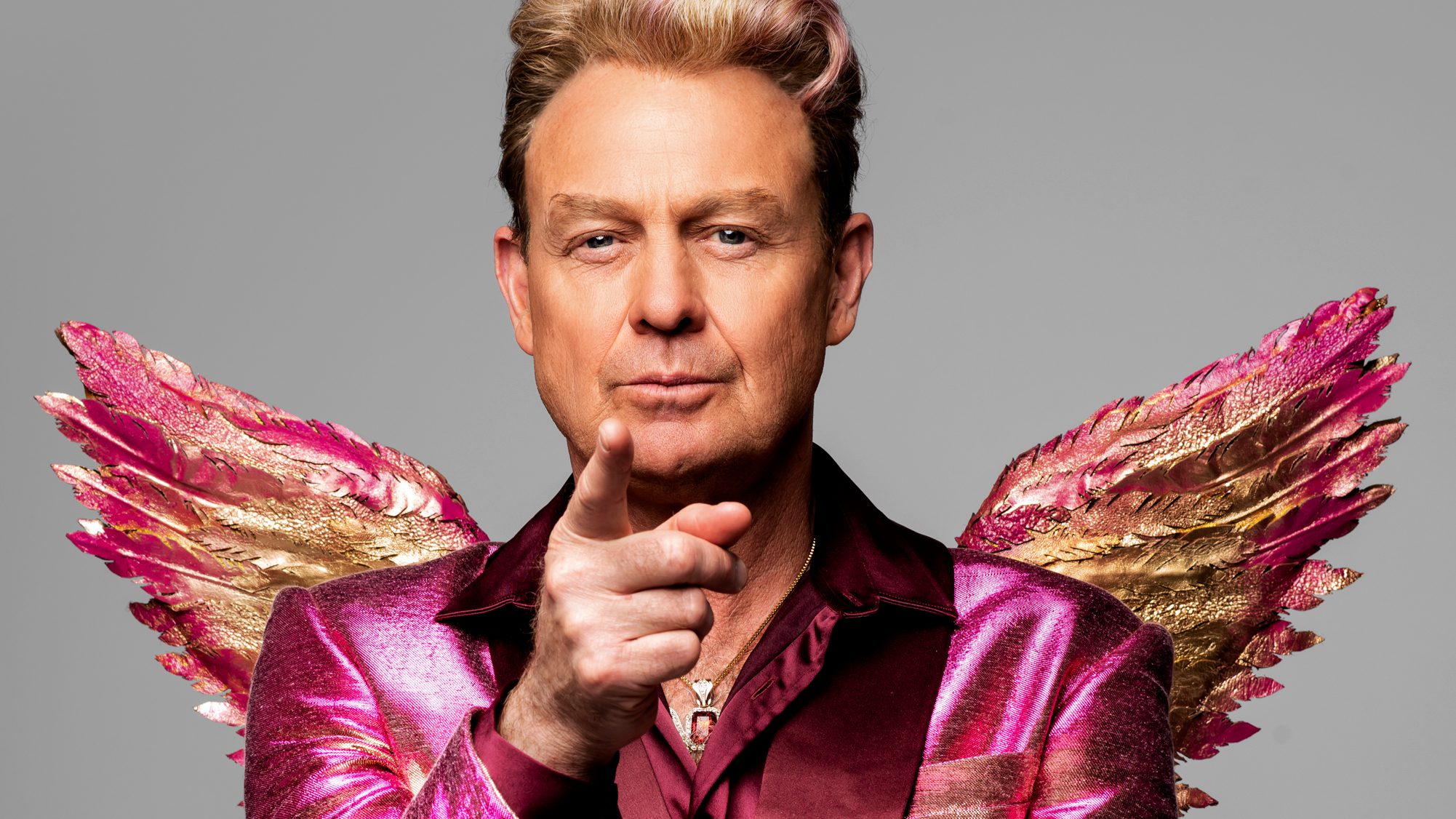 Also Read: Ric Flair’s Net Worth in 2022: The Biggest Wrestler of His Time

If we start talking about his career today, then it would take days for us to tell you everything about his career. So, instead of digging into everything about his music and acting career, let us discuss the main points. Folks, do you know that Jason Donovan stepped into the showbiz industry when he was just eleven years old? Yes, you read that right. It was the year 1980 when Jason Donovan did a cameo in a series called Skyways. In the coming years, Donovan starred in several other roles, such as Golden Pennies, I Can Jump Puddles. However, his role in the year 1987 bagged him a.  award for the Best New Talent. By the end of the 1990s, Jason Donovan became a household name because of his riveting performances.

Now, if we talk about his singing career, then Jason tried his luck in singing with the first album released in the year, 1everyone’sng Can Divide Us. To everyone’s surprise, his first ever single topped the music charts and remained in the top 5 for several weeks. Too Many Broken Hearts, Especially For You is one of his blockbuster hit singles. However, if you think that everything went smoothly in his career, then you might be mistaken. After the birth of his firstborn, Jason got involved in drugs. Jason Donovan got hitched with his ladylove Angela Malloch and is a doting father of three children. Jason and his family live near West London, Oxfordshire. As we have said, after the divorce of his parents, Jason did not keep in contact with his mother, Sue McIntosh; however, he stayed close with his maternal grandmother. Many of us are unaware of the fact that Donovan McIntosh is the half-sister of Jason Donovan.

Now, let us discuss how rich is this Australian actor. If several online published reports are to be believed, then Jon Donovan’s net worth would be somewhere between $10-$12 million dollars. One of the websites claims that acting is not the only source of income and net worth. Jason Donovan gets money from different sources such as singing, script writing, and as a presenter. He takes a whopping amount of 1 million dollars every year as his annual income. His successful career has brought him the luxurious and scrumptDonovan’s he is living today.

So, this was the scoop on Jason Donovan’s worth stay tuned as more is coming your way.

Also Read: Dylan O’Brien’s Net Worth: How Much Does The Actor Earn?