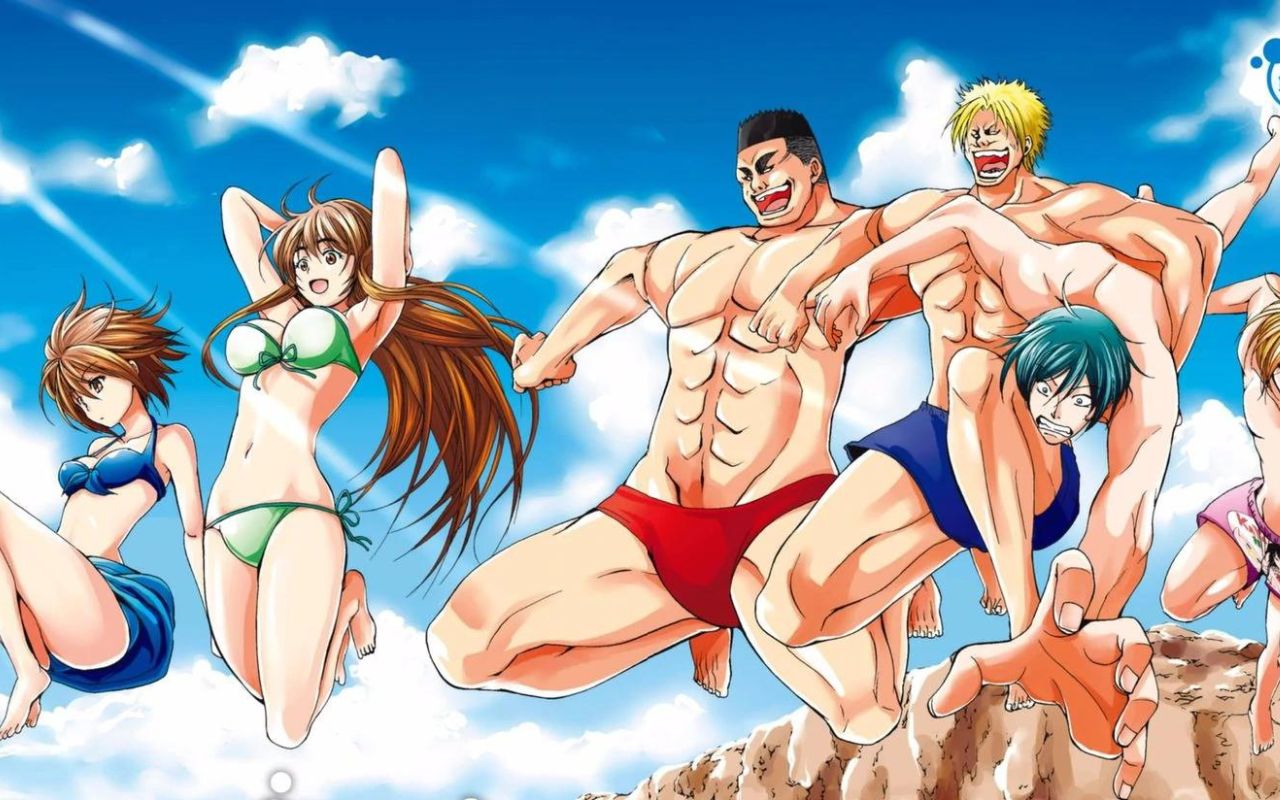 Grand Blue Chapter 81 might be released by the end of this year, and we will witness the group go out to the shark scrambling now that they have their AOW (Advance Open Water) certification. While Iori and Kouhei are fully focused on making the trip very adventurous, Cakey and Kotegawa are daydreaming about Iori, and they can’t focus on the trip.

Given that everyone is making a pass at Iori, it has resulted in Cakey not trusting anyone as she has seen Azusa as well to invite Iori to have fun with her. Cakey, not trusting anyone, ask Kouhei as well if he is one loves Iori or not.

Grand Blue is an incredible series that any type of viewer can enjoy while not worrying about the plot at all. Any teenager will love this anime or manga due to the simplistic plot this series has. Diving further into the seas of Japan and the countryside of the nation, one can hardly not love this series.

I remember the time when I watched the Grand Blue anime for the first time. It was hilarious, and it goes down as one of the most memorable animes that I have seen. While there is no announcement for the new installment of the anime yet, for the past eight years, we have been blessed with new chapters of Grand Blue monthly.

Whereas as of now, we have a total of 80 chapters in the Grand Blue manga series, and the 81 chapters are expected to be released by the end of December. So, let’s talk about all of those things in detail.

Grand Blue Chapter 81 will likely continue with the current events where Cakey is trying to impress Iori with the methods she is using to make this trip successful. Even after they got their AOW certification, only Kouhei could open his mask underwater.

We might see the group go Shark Scrambling in Grand Blue Chapter 81, and thus failing this activity might lead to some accidents. Whereas, Cakey and Kotegawa might continue with their weird activities to impress Iori and do stupid things in the process.

As of this writing, the release date for Grand Blue Chapter 81 hasn’t been announced. However, considering that Grand Blue is a monthly manga and the past few chapters of the series have been released on Thursday or Friday in the second last of the week, we can expect Grand Blue Chapter 81 to follow the same schedule and release the chapter by Thursday or Friday of the second last week of December. 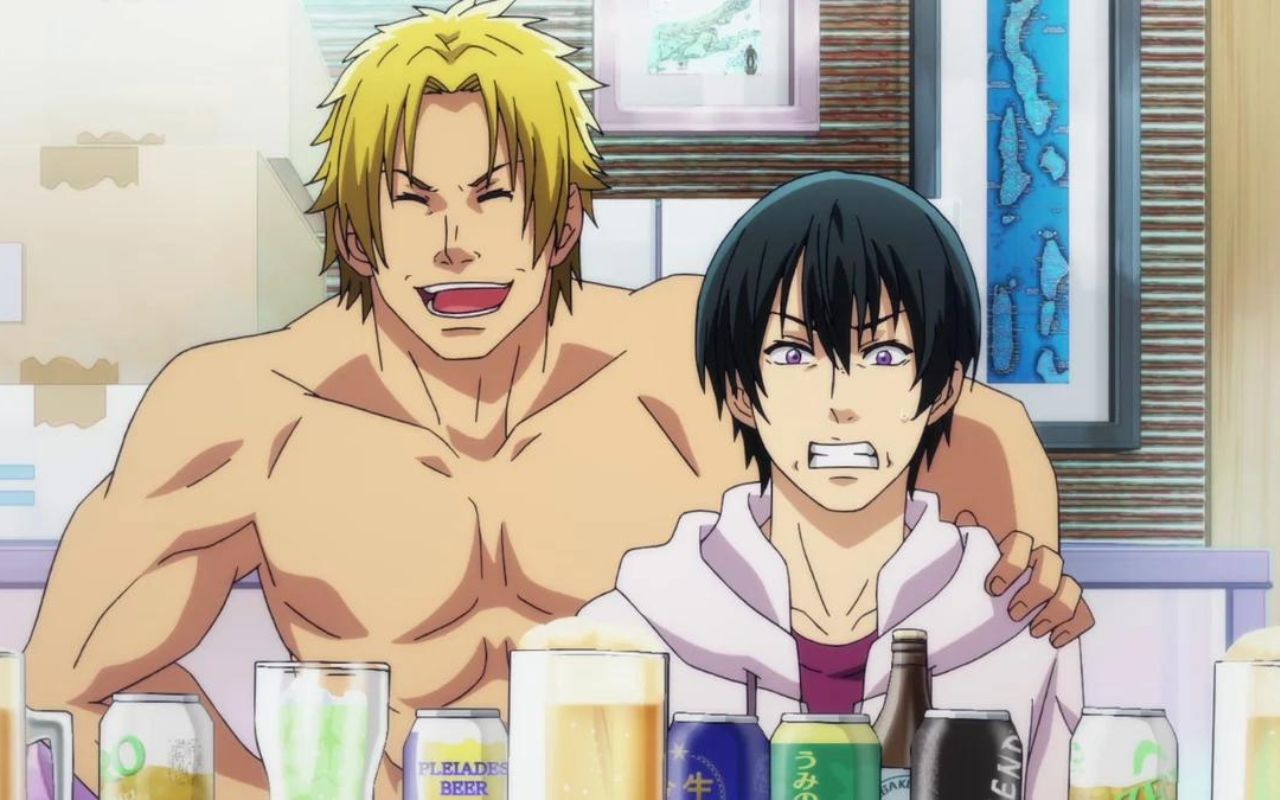 Also Read: 35 Anime Like Blue Period That Will Move Your Heart