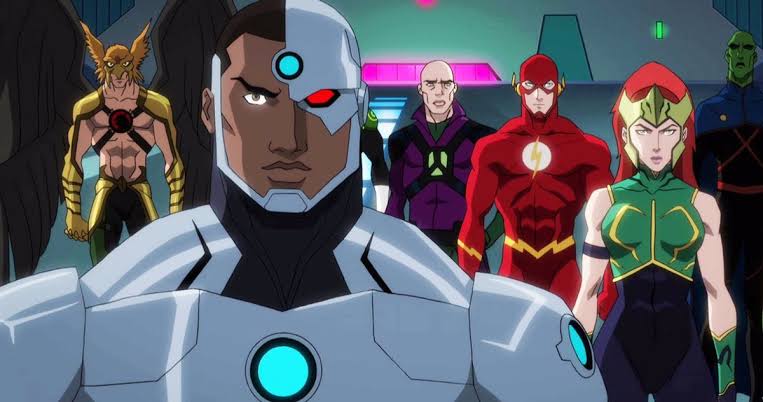 Before we begin, please note this post may contain official spoilers from Justice League Dark: Apokolips War movie. If being spoiled is not for you, I suggest that you stop reading the post here. However, if spoilers don’t bother you, we can get started. Also, note that we did not create the spoilers or leak them.

What is Justice League Dark: Apokolips War Movie All About?

As mentioned above, this movie is going to conclude the story started six years ago in 2020. In this movie we’ll get to see one of the best villains of DC Universe being the main antagonist of the movie, this villain is known as Darkseid. The Earth will be shown in shatters as Darkseid has defeated Earth’s mightiest heroes, the Justice League.

Now, all the DC Universe heroes have to come together in order to make Earth Darkseid free once again. These heroes won’t be just from Justice League only but also Teen Titans, Suicide Squad and all other small superhero teams. The war in Justice League Dark: Apokolips War movie is going to be the end war, in other words, if the heroes lose it there will be no hope left for the people of Earth to survive. Do let us know your thoughts regarding the Justice League Dark: Apokolips War movie in the comments section down below.

The trailer release has done a massive shift on the internet and the fans, as everyone is only talking about it and nothing else. We have also come across the voice cast of the next Justice League installment, and the cast is huge. The release date is already out, so all the fans are only waiting for that, 5 May 2020! So, it would be interesting to see what happens next. Here is the latest Tweet from Greg Capullo featuring Death Metal, Wonder Woman, Batman, and Swamp Thing together. So, it looks like the movie will be really interesting!