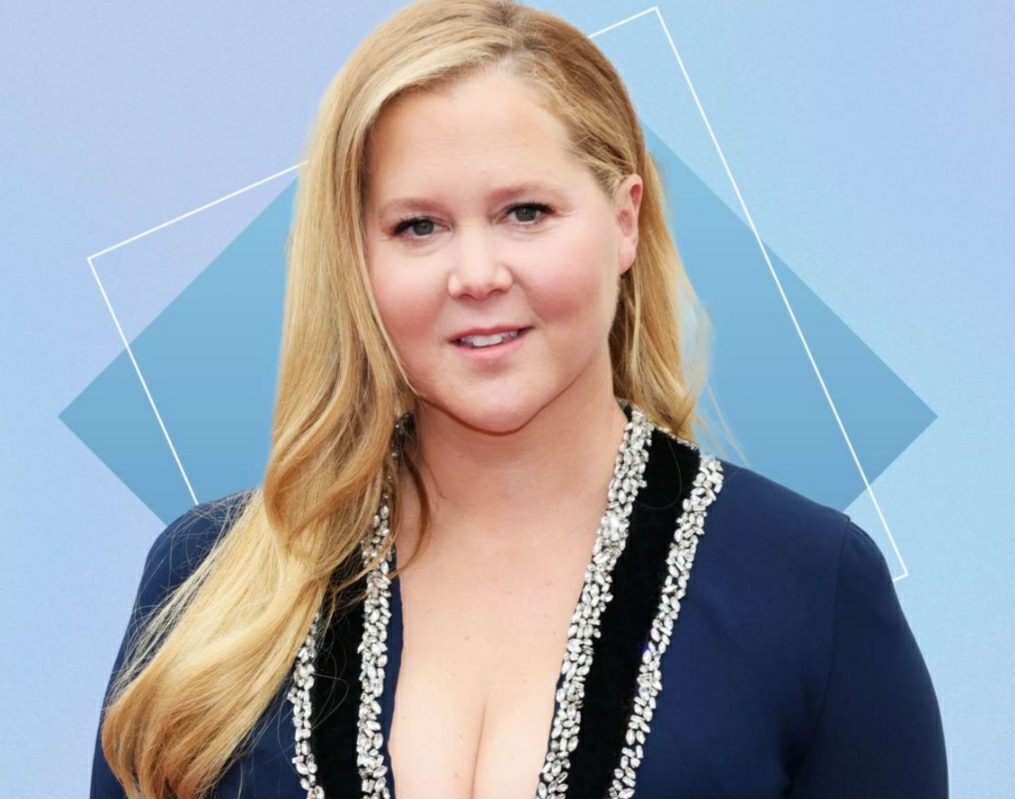 People are currently seeking out if Amy Schumer is pregnant. In other words, is the actress expecting a child at present? Even at the end of last year, she confused her fans by dropping a hilarious pregnancy photo. A few months back, Amy made headlines with her health issues that were in any way related to pregnancy. What’s up with her? Before getting into further discussion of Amy Schumer’s pregnancy, let’s have a look at some of her notable works.

Starting from the basics, Amy Beth Schumer is a versatile actress who gained quite a recognition after playing the role of Amy Townsend and directing Trainwreck. Some of her other acting credits include- Thank You for Your Service, The Humans, Bros, Life & Beth, Only Murders in the Building, etc.

Besides this, Amy is also a great stand-up comedian. Most of the genres that she covers ate observational, insult, and satire. Have you read her book- The Girl with the Lower Back Tattoo? Her work in Inside Amy Schumer also earned her fame. Considering you as one of Amy Schumer’s fans, you will be happy to know that she is set to release her film, Unfrosted: The Pop-Tart Story. The date is yet to be announced, though. How badly are you excited about this?

Born on 1 June 1981, Amy Schumer is now 41 years old. She hails from New York City. Well, her personal life is as much happening as his professional one. Amy is leading a happy life with her long-time spouse. But what about her current pregnancy rumors? If you are looking for the validity of whether Amy Schumer is pregnant now, here is your answer. 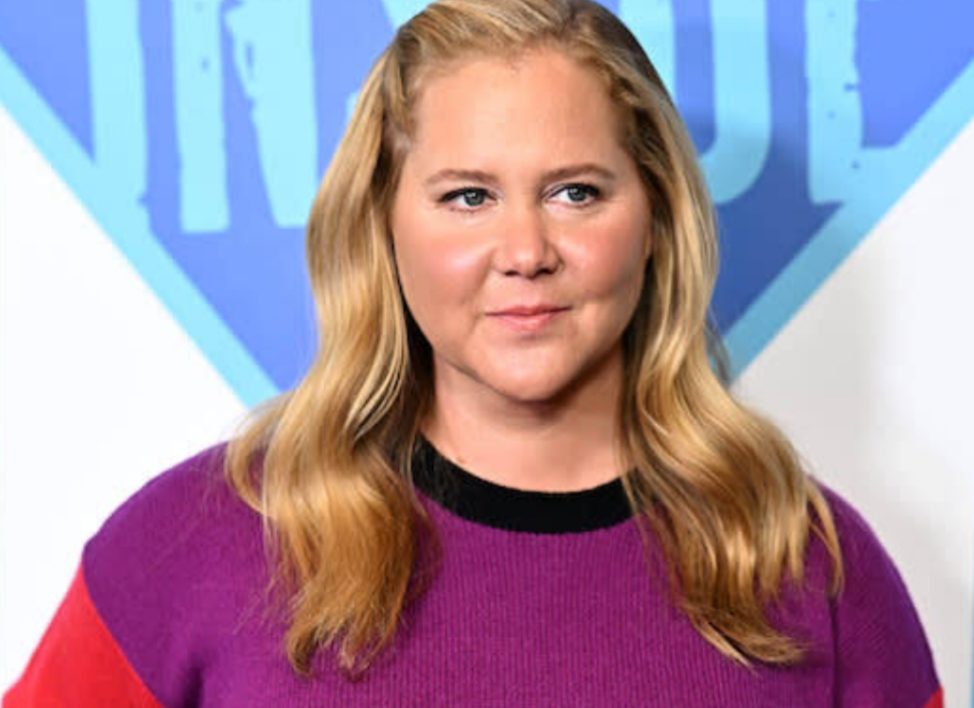 Also Read: Is Hilary Swank Pregnant With Twins? A Good News Everyone Was Waiting for

Amy Schumer Pregnant: How True Is That?

No. Amy Schumer is not pregnant. In other words, we may say that Amy is not expecting any child at present. Well, she won’t even be expecting in the future. Sounds bad? This is the harsh truth. For this, the actress has been upset for quite some time. What happened?

It was in May 2019 when Amy Schumer welcomed her first child, a son. He is named Gene David. However, she later opened up about her difficult phase with in vitro fertilization. On this note, you must know that Amy was willing to expand her family with her second child. Yes, you read it right. For that, she underwent IVF treatment and made embryos, but the journey was not blissful at all. She did it for once and felt like she would die. It was painful, as reported by the actress. She said, “I got like 31 eggs, and I was like, I’m Fertile Myrtle. I felt very hot.”

Talking more about the process, Amy Schumer said that she dropped off after fertilization, and they got one normal embryo. Even though they tried their level best, it didn’t work. She added, saying she does not have a uterus. It was made in September 2021 to alleviate the symptoms related to the severe condition. So, it’s been more than a year. We wonder what fueled the rumors of Amy Schumer being pregnant in 2022. 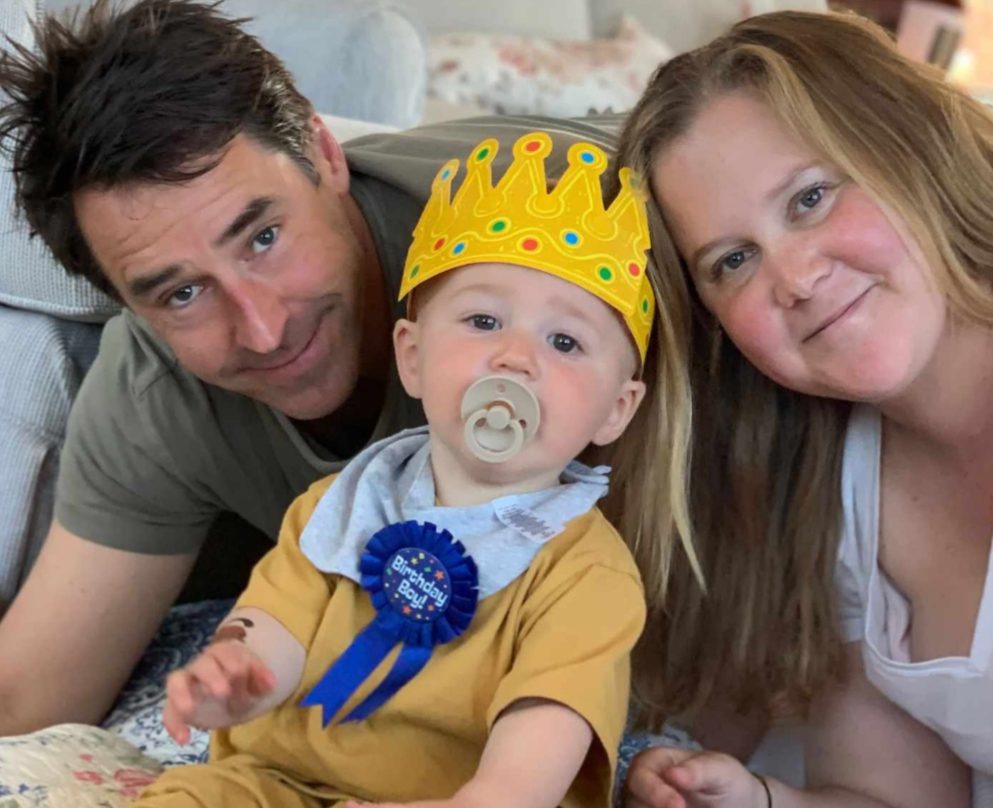 A playful picture of Amy Schumer with her little family

However, Amy shared that she is very happy with one son. Even her husband, Chris Fischer, supports her well. Still, to some extent, she feels bad about it. She also mentioned that her case was nothing to get sympathy for from the people. Amy said, “You (herself) already have one bi**h, shut up.”

However, she claimed it to be a real struggle that certain people go through in their lives. Knowing this, her fans supported her and showered her with loads of love and blessings for the little kid, of course. Gene is their perfect little angel. So cute!

Wishing Amy Schumer nothing but the best for the upcoming days of her life. You may give Amy a following on her Instagram account for more updates. Hoping that she is in good health now.

Also Read: Is Marlyne Barrett Pregnant? Will This Be A Major Break In Her Career?