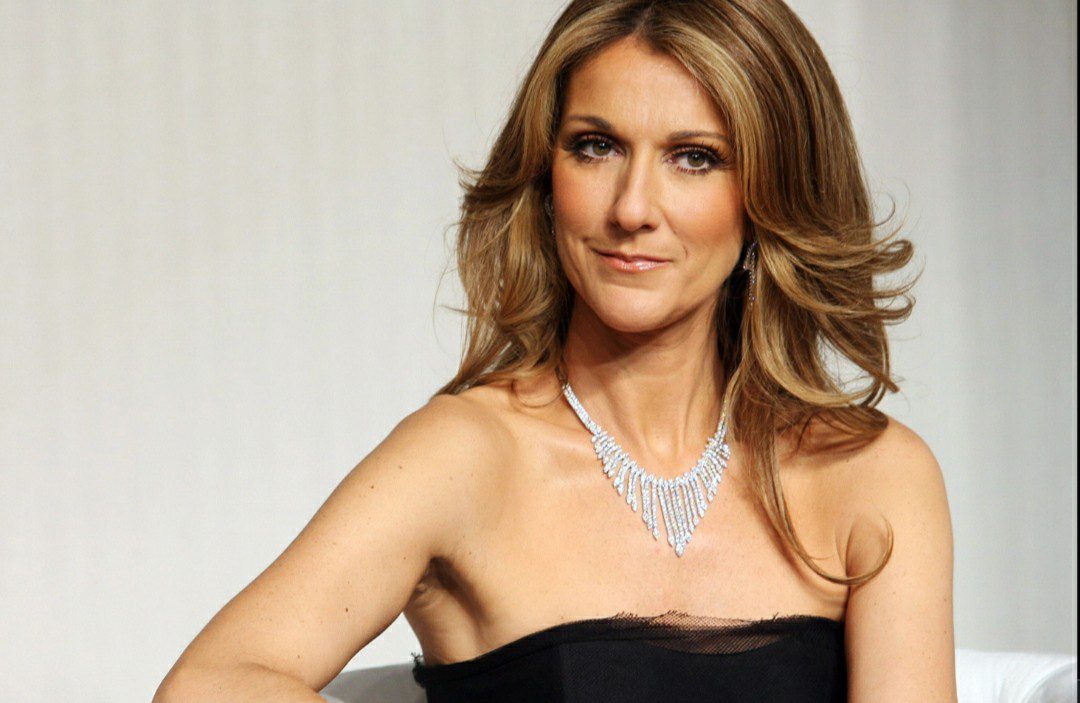 Here, we shall discuss what’s wrong with Celine Dion. How is the Canadian singer’s health? Starting from the basics, Celine Marie Claudette Dion is noted for her powerful and technically skilled vocals. Some of her famous singles are- Water and a Flame, Encore un Soir, Recovering, Ashes, Imperfections, Lying Down, Courage, The Show Must Go On, Eyes On Me, and A World To Believe In, etc. On the other hand, Celine has also a few acting credits, which turned out to be remarkable. Some of them are- Muppets Most Wanted, All My Children, Touched by an Angel, etc.

At the beginning of this year, Celine Dion announced heartbreaking news and that has been her serious health condition. She made this declaration on her official website, stating that she is suffering from “severe and persistent muscle spasms.” What is it? How is she now? Let’s dive into this piece to know what’s wrong with Celine Dion.

Also Read: Who Is Celine Dion Dating? Relationship History of The Pop Queen

For her severe illness, Celine Dion has been canceling her tours, not just once but several times. These series of cancellations have indeed made her fans upset, but what concerns them the most is Celine’s health condition. On Twitter, her fans knowing the issue, have been sending her good wishes for a speedy recovery. 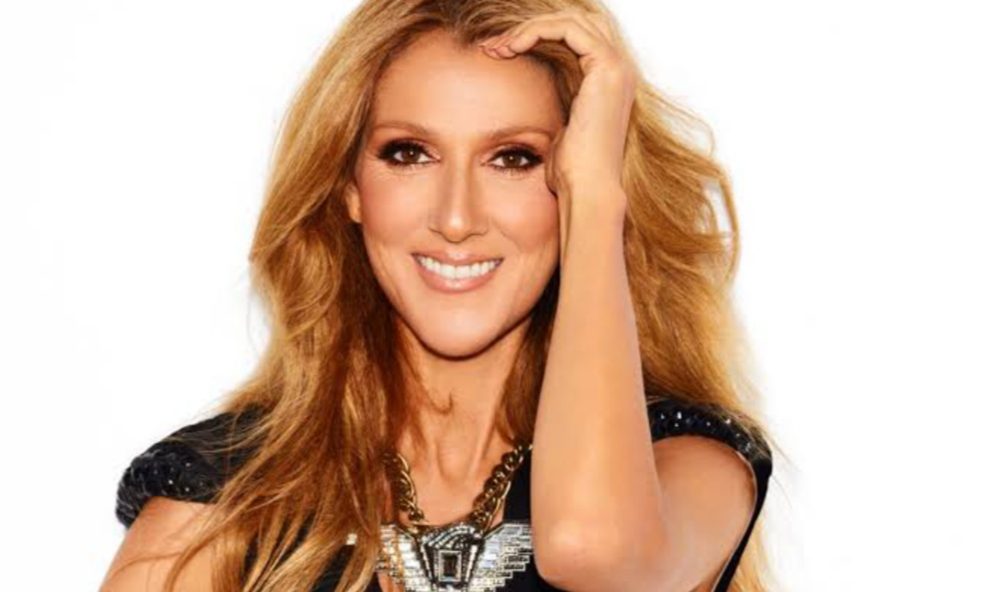 Several rumors started to circulate that Celine Dion’s health issue has something to do with the Covid 19 pandemic. More precisely, fans wondered if she got ‘paralyzed’ for the doses of the Covid 19 vaccine. But, no, it’s not. The singer’s sister has also shared that her illness is related to the injuries sustained from the grueling show routine. On this note, her sister said, “She shared with me that the stage had a steep incline when she was performing that would cause problems to her muscles, legs, and feet.”

It was in October 2021 when Celine Dion opened up about the muscle spasms. However, she is patient enough for a full recovery. Initially, her posts appeared more like, “I want to get through this as soon as I can.” This was very evident to showcase how badly she wanted to perform for the fans. She had to cancel her European Tour 2022 and postpone it for her health issues.

But, Celine Dion shared in April that she is doing better than before. The singer has also shared that her recovery process is taking longer than it was expected. She said, “It’s going very slow, and it’s very frustrating for me. I’m getting treatment from my doctors, taking medication, but I’m still experiencing some spasms, and it’s taking a lot longer for me to recover than I had hoped.”

Best Wishes to Celine Dion for the upcoming days of her life. Hoping to come across more of Celine’s great musical works. Most importantly, we are hoping she recovers fully, real soon, and make a comeback with a bang on performance.