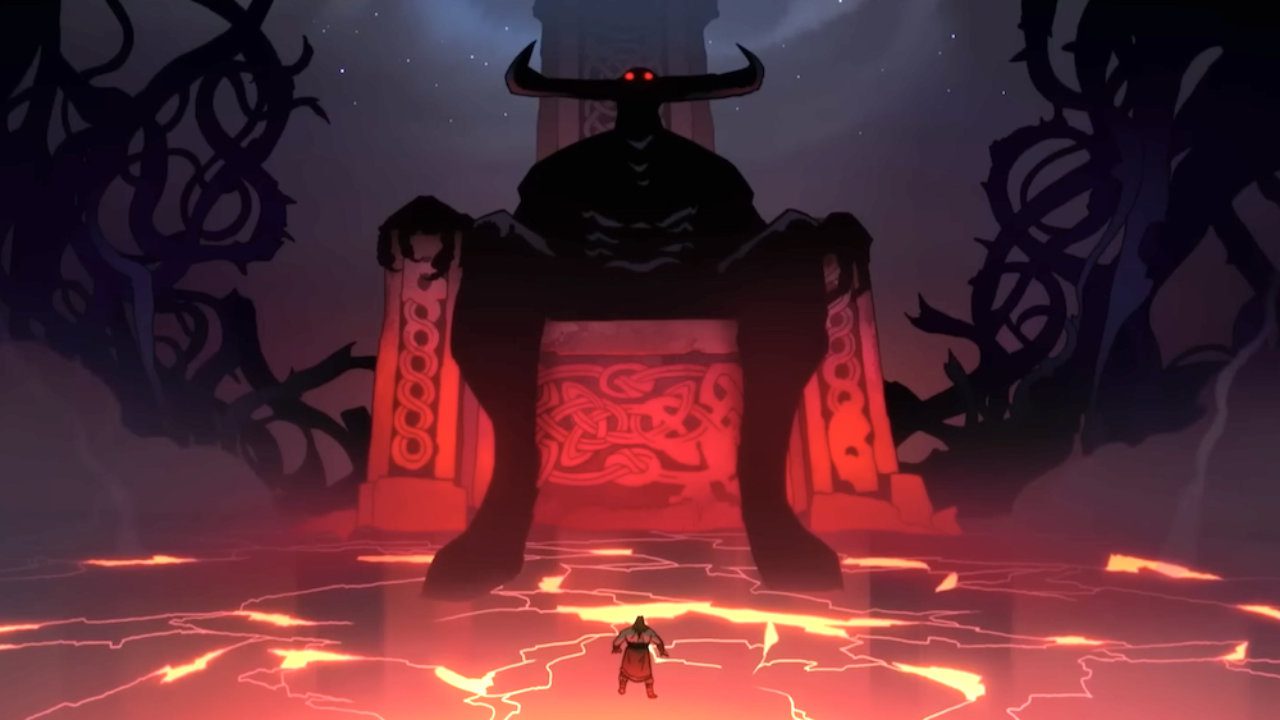 Primal Season 2 Episode 8 release date is near, and here is what fans should know before the episode airs. This animated show gives us a handsome load of adult drama and action along with the horror genre. Genndy Tartakovsky created the series for Cartoon Network. It is a block by Adult Swim, though. The timeline of the series is set in prehistoric times when dinosaurs were still alive, along with the great apes and mammoths. The Iron Age is persistent as we see humans having to co-exist among these deadly animals.

With the second season inching closer to its finale every week, here is what we saw in the previous episode of Primal. Season 2 Episode 8 was titled The Colossaeus, Part I. We see the chieftain of the Viking clan as he dies of all his wounds. His soul is now waiting for the Valkyries to take him to Valhalla after his life journey has ended. Although, he is shocked when goblin creatures appear and force him to reach Muspelheim. He is then sat in front of a weird creature that has a huge horn and large body. This creature agrees to exchange the soul of Chieftan if he provides him with Spears and Fangs. 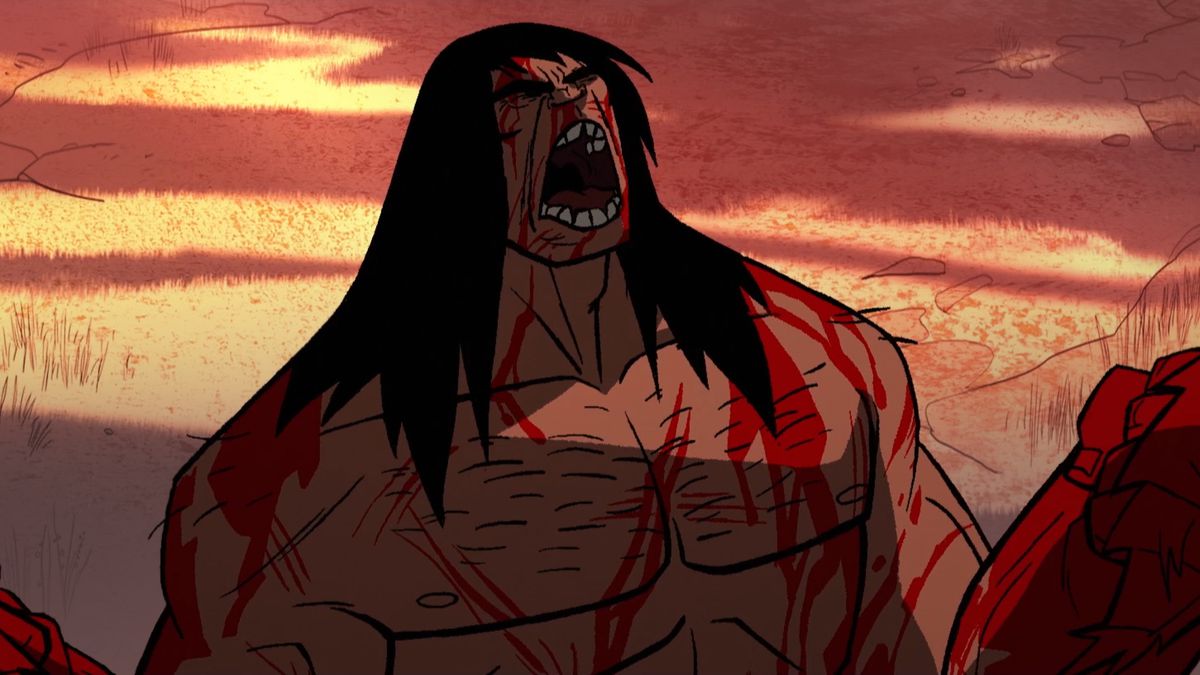 A still from Primal Season 2

When he agrees to the deal, the entity changes him into a giant. In the real world, we see that Mira and Fang have a great plan. They have now set forth on a boat and convinced Fang to travel with them as well. Mira is seen quite happy as she aims to reunite with her people once again. They have been on this boat for several days now but have not reached the destination quite yet. Meanwhile, on their journey, they have now come across a huge ship full of Egyptian warriors. Spear and Mira try to protect themselves and Fang, along with the eggs on their boat, against the army but are short of power in front of Kamau.

He is a strong man whose body is huge and powerful. This fight results in a lot of destruction as Fang loses one of the eggs. The rest of these are now in the captivity of the Egyptian Queen. As for Spear and Fang, they are held down as well, along with Kamau, who turns out to be a slave rather than a warrior. The Queen now convinces the trio to join her army and plan a siege on the Babylonian city to ensure her dominance over the people. Spear and Fang agree at the cost of his eggs but soon escape from the war as the Babylonian King appears. Coming back to the future of the show, here is what we know about the same.

Primal Season 2 Episode 8 is on the 1st of September 2022. The episode is supposed to drop out on Adult Swim as well as HBO Max at the same time at 12 AM Eastern Time. New episodes drop out every week on Fridays, and thus, it is advised to mark your calendars for the same.

How to Watch Primal Season 2 Episode 8

You can buy a subscription to HBO MAX for just 9.99 dollars a month, although it shows commercials after every 30 minutes or less. Thus, in order to get rid of these ads, I suggest you get access to the higher version at 14.99 dollars a month. You can always access the new episodes from other platforms, such as Amazon Prime Video.