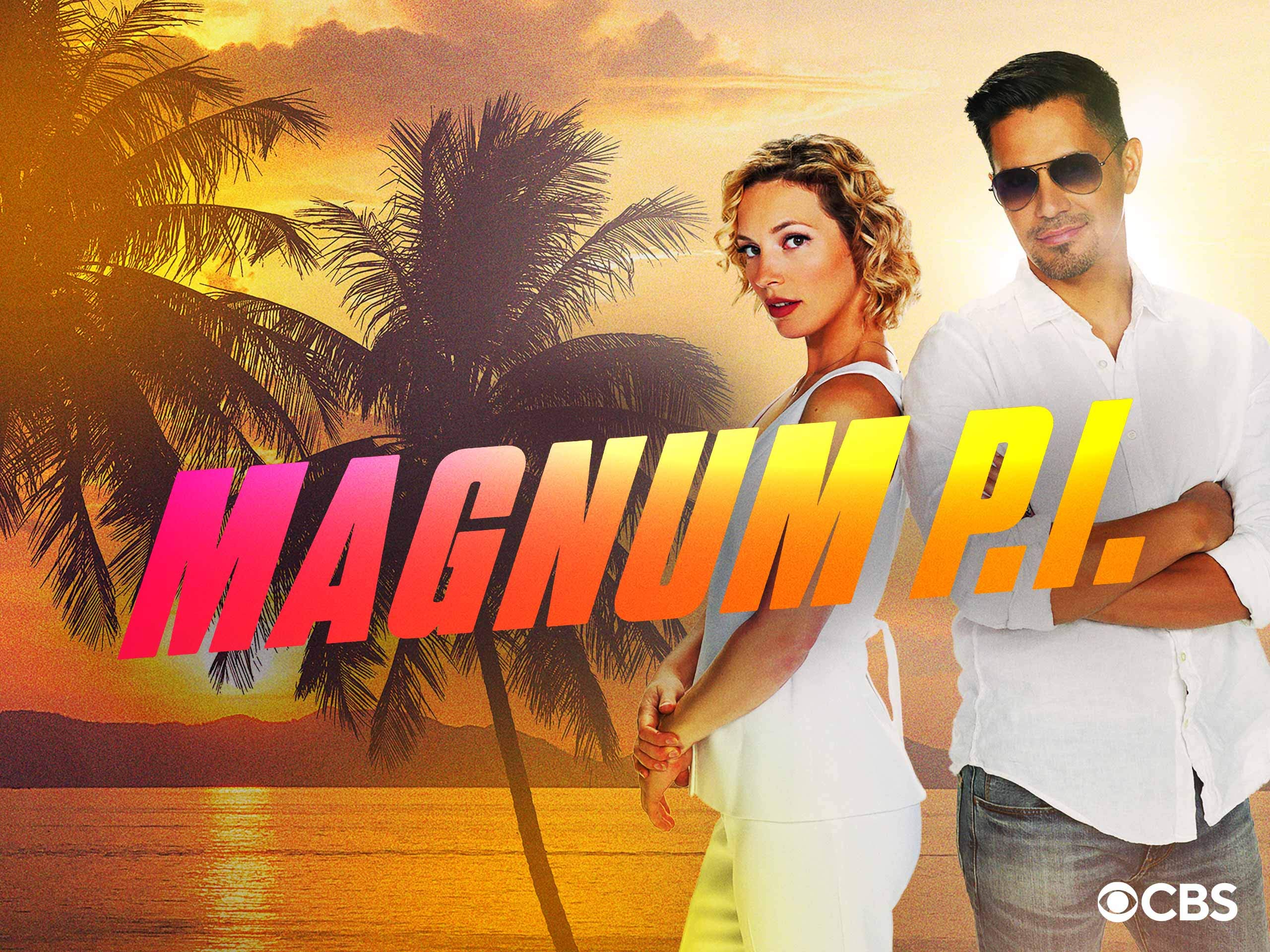 One of the buzz-words on the internet is the Magnum P.I season 3 episode 7 release date, which is awaited by a lot of fans. According to the leaks, the Magnum P.I season 3 episode 7 is all set to launch by this week. We will also see a wealthy man who hires Magnum and Higgins to find his missing wife. On the other hand, both the partners are also stunned during their investigation when a tragedy strikes them during the course. We will also see Kumu in distress as she grew suspicious of her step-daughter’s boyfriend.

The sixth episode of the third season of Magnum P.I starts with the arrest of Kuma, who the authorities have charged with grand larceny in the third degree. She had previously stored a rare and very expensive artifact from a rich collector. The artifact is the skull of a young boy who followed his father in a furious battle. Although Kuma had different intentions, she wanted to give the skull to the regional cultural center rather than lose a milestone into private hands. As we all know, the artifact owner has paid for it and is sure that he will not agree to give it to the cultural center.

In the meantime, Gordon helps his own son with homework, but he gets upset when his son is looking for the answers on the internet. As the show moves on, a man emerges out in the middle with a deep-cry stating that her daughter Kai is missing from the airport. Owing to the report from the man Magnum and Higgins rush to the airport to check for the security cameras, and they find out that two guys picked her from the airport. TC decides to meet with Kuma to help her in the case, and both have a trade for each other. 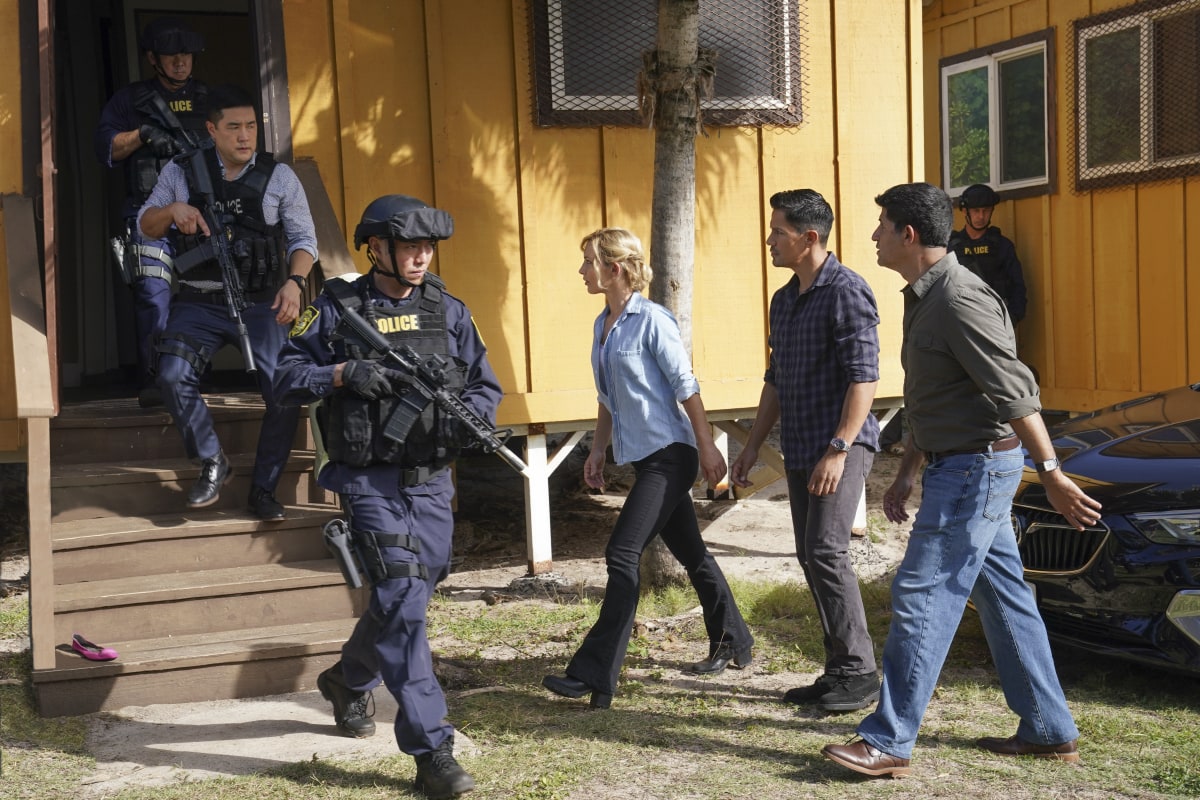 Magnum and Higgins find that Kai is a well-trained martial artist and there is a fight tonight, and the kidnappers are insisting her to take part in the contest. Unfortunately, the goons also kidnap her dad and threaten her to kill him if she does not obey their orders. Higgins plays a smart move by tapping Matsui’s phone to find Kai’s dad’s location. At the same time, Gordon uses his team of fighters to find Kai’s dad’s location and eliminate the soldiers who are holding him captive. In the end, Kai wins the fight, and Kuma has also succeeded in restoring the skull back to its original place, which is the cultural center.

Must Read: All 33 Steven Spielberg Movies – Ranked Worst To Best

The title of the upcoming Magnum P.I season 3 episode 7 is “Killer on the midnight watch” and is quite similar to the sixth episode where a woman on high-stake is kidnapped. In the official synopsis of the episode, we can see that an excited man from the neighborhood asks Higgins’s neighborhood eyes on a shady character from their block, which later turns out to be one of the most dreaded serial killers.

Must Read: Top 10 TV Shows Like Bridgerton You Should Not Miss!