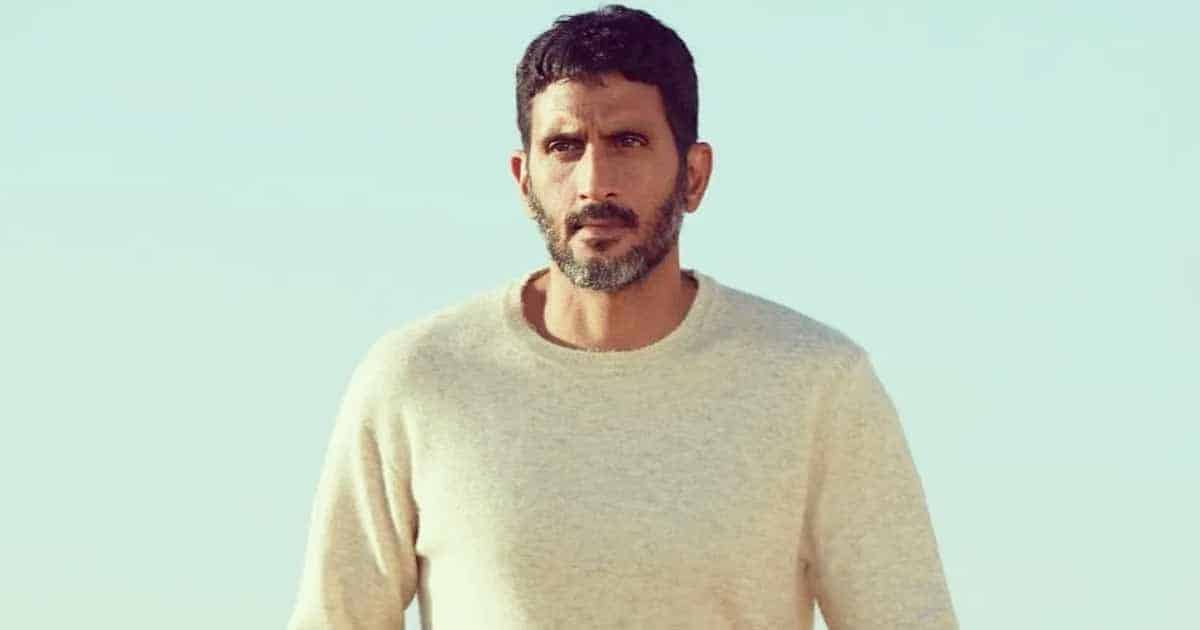 Fauda is an Israeli television series that premiered in 2015 on Yes Oh. The series was created by Lior Raz and Avi Issacharoff, both of whom also starred in the show. The show follows the story of a team of undercover Israeli soldiers who are part of the Mista’arvim unit, which is tasked with infiltrating Palestinian terrorist cells in the West Bank. The show is known for its intense and realistic portrayal of the Israeli-Palestinian conflict, as well as its complex characters and plot twists.

The main character of the series is Doron Kavillio, an ex-member of the Mista’arvim unit, which is brought back into the field to track down a Palestinian terrorist named Taufiq Hamed, who has resurfaced after being thought dead. The series explores the personal and professional lives of the soldiers, as well as the moral dilemmas they face as they try to balance their duty to their country with their humanity. Fauda has also been praised for its ability to show the complexity of the Israeli-Palestinian conflict and the many shades of gray that exist in the situation. The show has been a huge success in Israel and has also gained a large following abroad, with it being available in many countries on Netflix. Fauda has won several awards and accolades, including the Israeli Academy Awards for Best Drama Series and the Ophir Award for Best Television Series. The show has also been nominated for several international awards, including the International Emmy Awards for Best Drama Series.

A Look at Naor’s arc in Fauda

Naor is a character in the Israeli television series Fauda. He is a member of the Mista’arvim unit, which is a team of undercover Israeli soldiers tasked with infiltrating Palestinian terrorist cells in the West Bank. Naor is a skilled and dedicated soldier who is loyal to his team and to his country. He is also a good friend of the main character, Doron Kavillio. Naor is a balanced and level-headed character, he is often seen as the voice of reason within the team and is the one who tries to keep the group together when things get heated.

This conflict is shown to take a toll on him, and it is clear that he is always struggling to find a balance between his duty and his family. Overall, Naor is a well-rounded and relatable character who adds depth to the show with his personal struggles and his role as a supportive friend and leader in the team. He is a skilled and dedicated soldier who is also shown to have a human side and a family life, making him a complex character that adds to the show’s realism and emotional impact.

The journey of Naor in the show took a drastic turn in season 2, as it was discovered that he was having an affair with the lead Doro’s wife, Gali. The closeness between the two led to the end of Doro’s marriage, leaving him at a drastic stage on the emotional front. Even after the recent events, Naor continued to be on the team along with his rival.

As the team led by Doro continues to solve complex issues till season 4, we see active participation from Naor. But the show makers in the later seasons have not focused much on Naor’s character development or his proceedings for the plot of the storyline.