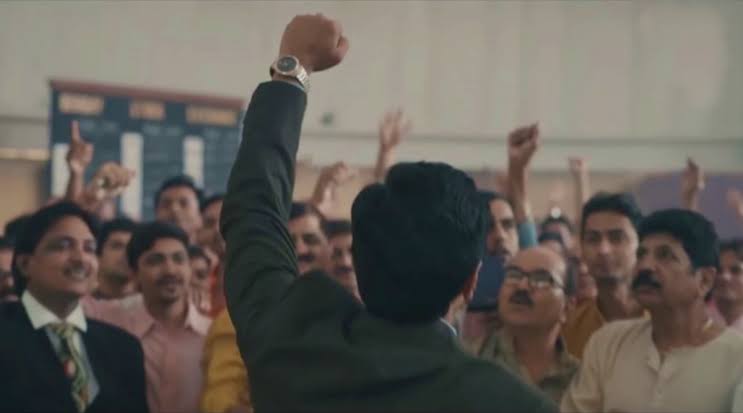 Scam 1992 is the upcoming TV series that will be available in the Hindi language. It has been directed by Hansal Mehta who is an award-winning filmmaker. The show is based on a book named scam which was written by journalist Debashis Basu & Sucheta Dalal. The story is set in the 1989 and 90s Mumbai and afterward Bombay. It follows the story of Harshad Mehta who was one of India’s most infamous stockbrokers. He single-handedly took the stock market to new heights, it also follows his rise to fame as well as the catastrophic downfall.

As for the cast members, it consists of Pratik Gandhi, who is known for his work in Gujarati theatre and cinema. He will be playing the role of Harshad Mehta, one of the most controversial stockbrokers of all time. There is also Shreya Dhanwanthary, who is known for her role in The Family Man and The Reunion. She will be seen playing the role of Dalal, the fierce journalist, and whistle-blower. There are many other cast members of the show which are as follows:-

Furthermore, there is a trailer for the show which shows a glimpse of what the show has to offer. For those who didn’t watch it can do so on YouTube. There will be a total of 10 episodes of season one. The show will be releasing on SonyLIV which you can download on any platform. According to BulletNews, Scam 1992 will be releasing in the first week of September 2020.