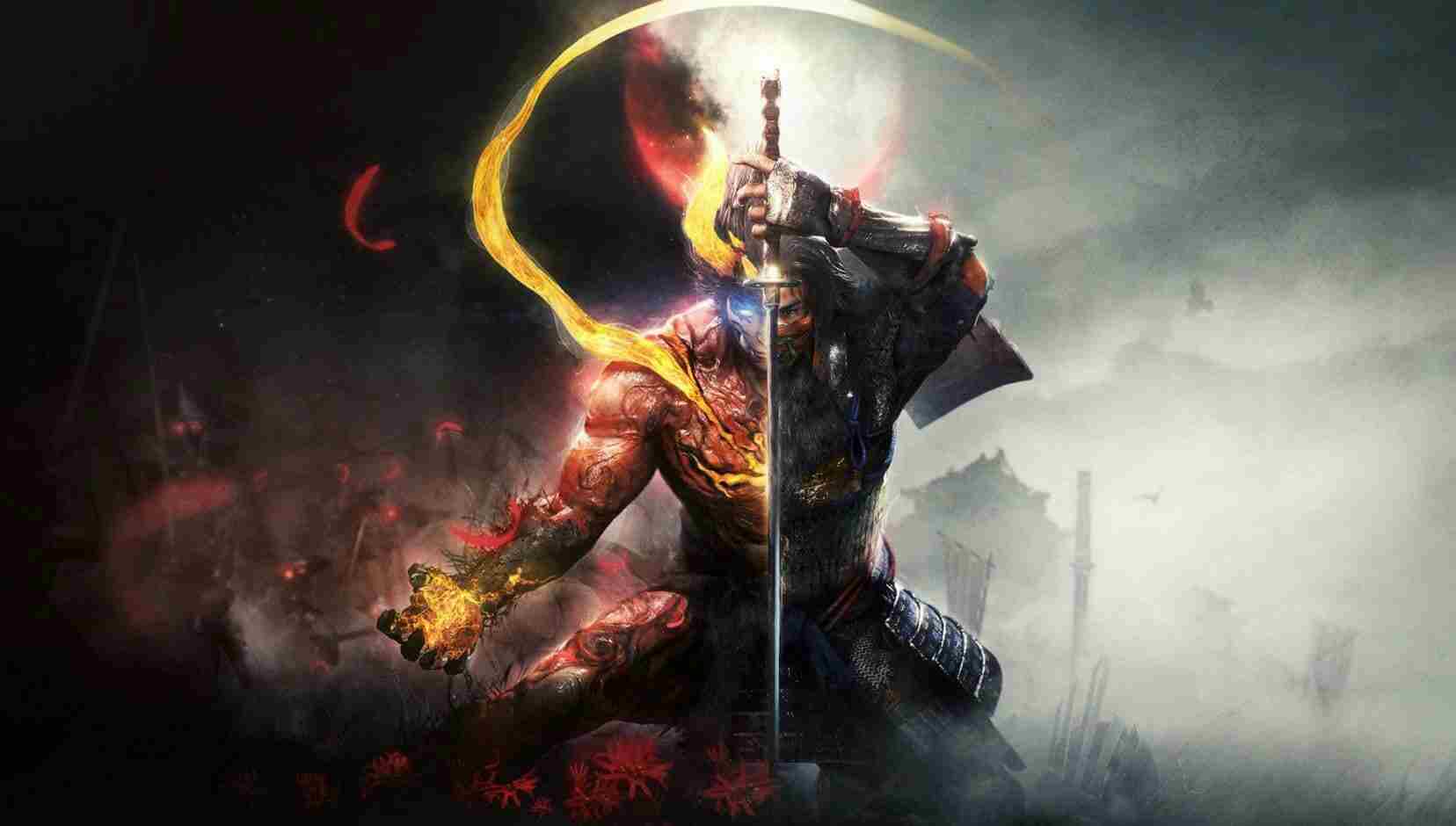 Nioh 2 one of the most anticipated games of 2020, and the fans of the series got a taste of what’s in store for them in this upcoming title through a beta. Now the fans will get another chance at play Nioh 2 before it releases. It was revealed by developer Team Ninja that final beta is set to go live on 28 February, but only PlayStation 4 players will be the only ones that will be getting access to the beta. This is a very good opportunity for those who want to experience this game. 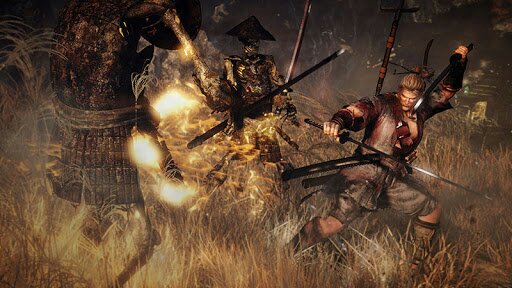 This trial will be running from 28 February to 1 March. This means players will have a whole week to play this has a lot of new things that the first Nioh didn’t have one of many new additions Bloodborne-inspired Switch glaive and yokai abilities before the full game launches. But those who have played the beta version won’t be able to carry their progression to the full Nioh 2 adventure, but their created character will. Also, PlayStation Plus is not required to play the Nioh 2 Last Chance Trial. Down below you can see when the Trial Start And End Times

But fans of the series rejoice as there will be three new missions for the players to tackle. The developers, Team Ninja, haven’t announced what things the players will be getting when these are skilled enough to best the challenging enemies and even harder bosses. There is a high possibility that player will be getting another reward for these things because Players who finished Nioh 2’s open beta last year were given a special in-game helmet which can be used in the full game.

The hype for Nioh 2 is very high, and recently, it was revealed that the game had gone gold, which shows just how many people are excited about the game. The game will be releasing on 13 March 2020 for PlayStation 4. As for the length of the story, it hasn’t been specified just how many hours Nioh 2 is, but producer Fumihiko Yasuda confirmed that it would be about as long as Nioh.

For those who don’t, Nioh is like an old game that is extremely difficult, which we all grew up with. The story, gameplay, and characters in this game make it a very amazing experience that every gamer should play. If you like Soulsborn game, then this a game you should definitely check out.