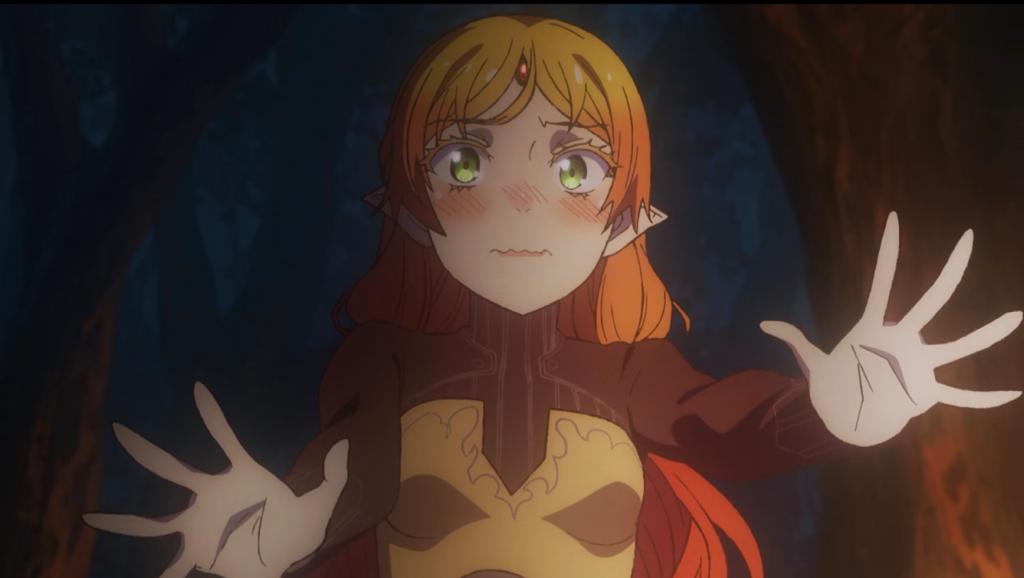 Let’s talk about Uncle from Another World Episode 2 Release Date. We’ll also talk about some of the theories regarding the next episode. Uncle from Another World anime has finally aired its first episode, and honestly, things are looking great. Episode 1 was filled with laughter and Uncle’s unique Isekai Adventure stories. The way this episode portrayed the 90s console war gags in some scenes was hilarious. From the looks of it, the Studio has done a very good Job with the animation, and manga fans are excited to watch the next Episode of the anime. Let’s discuss this all in detail.

Uncle From Another World anime is adapted from the manga of the same name written and illustrated by Shindeiru Hotondo. The Story follows the life of Takafumi, a young man, and his Uncle. Takafumi has taken care of his uncle, who was in a coma for over 17 years. After he awakes, Takafumi decides to visit him so that he can excuse himself from taking care of his expenses. But contrary to his surprise Takafumi is appalled to know that his uncle was in an Isekai world fighting demons and monsters during those last 17 years. Soon after this, Takafumi decides to make money by uploading videos of his Uncle’s Powers that he still has after returning from the world. Here are all the details regarding Uncle From Another World Episode 2 Release Date.

Recap of Uncle From Another World Episode 1

Episode 1 was Titled “I’m Finally Back From the Fantasy World of Granbahamal After 17 Long Years”. The Episode starts with Takafumi visiting his uncle in the hospital, who has woken up from his slump of 17 years. Takafumi believes that his uncle has gone insane due to his behavior. But when his uncle shows him his magical power spells, Takafumi is appalled to witness such magnificent sight. Having no relatives to take care of his Uncle, Talafumi invites him to live with him and also plans to use his uncle’s power to create content and upload videos online to make money. 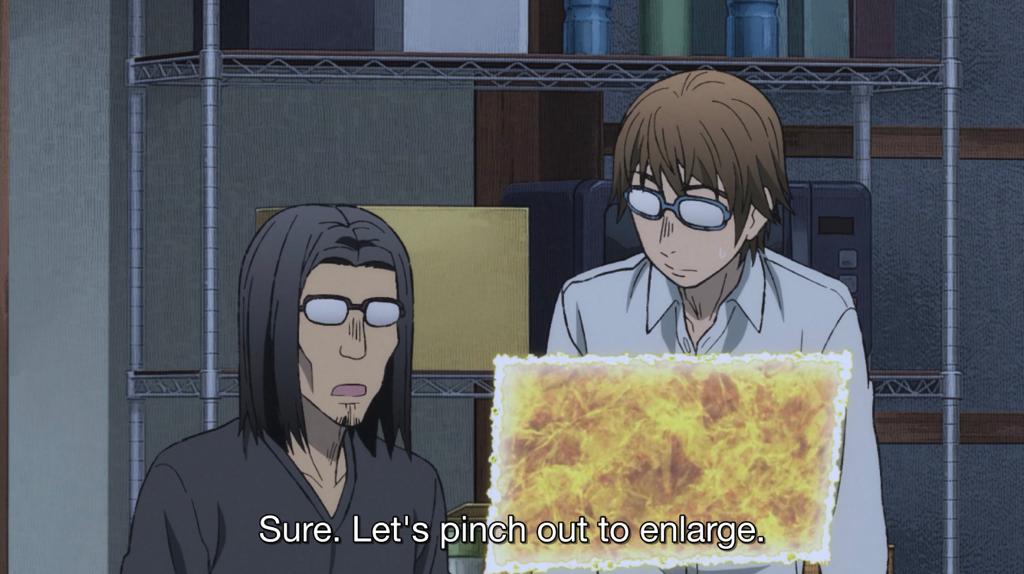 Later, when they are at home, Takafumi’s Uncle is shocked to know about the changes this world went through during these 17 years he was out. His biggest disappointment was the discontinuation of Sega Gaming Consoles, as his favorite game was Sonic. During one of their conversation, his uncle tells and shows him about his achievements and dreadful memories of the Isekai World.

What Will Happen in Uncle From Another World Episode 2?

Episode 1 ends with Uncle Depicting one of his adventure stories of him and Tsundere Elf to Takafumi. Takafumi as a character is highly implied as a normal Otaku who is obsessed with his Uncle’s Isekai life. During some of the moments in the episode, his uncle tells him about rejecting and leaving the Elf woman stranded in a city. After hearing this, Takafumi is in a deep spiral of frustration as he knows about his Uncle’s lack of knowledge about Tsundere girls. If in the near future, his uncle gets to know more about different stereotypes of girls in anime, then it might be shocking for him to remember what he did. Maybe he will use his memory expunge spell to erase this dreadful memory. 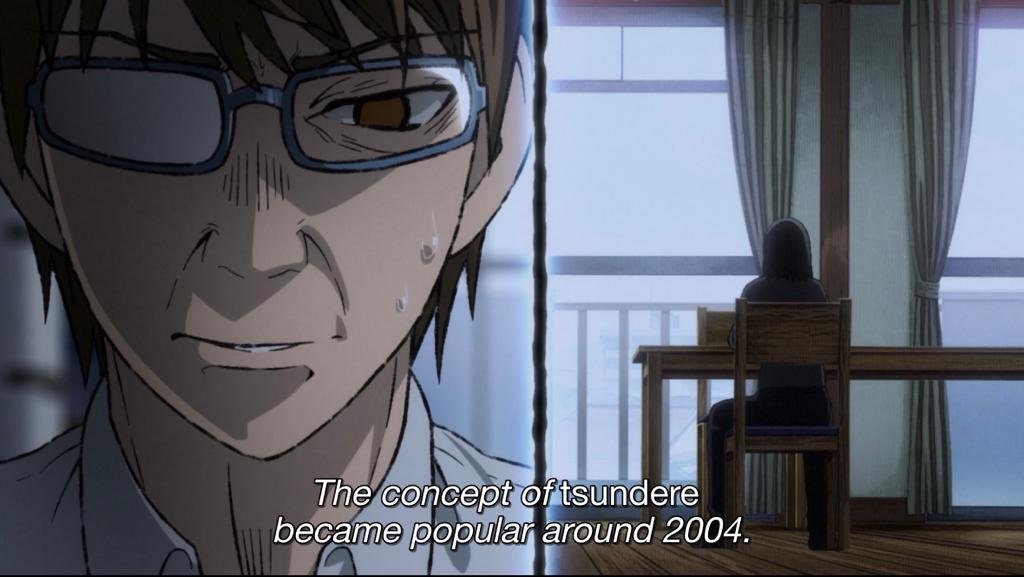 Episode 1 overall was very enjoyable to watch, and fans now have much hope for the upcoming episodes. Uncle From Another World Episode 2 will probably focus on Takafumi and his Uncle’s celebration of the New Year and Christmas Together. At the end of the episode, it was Fall 2017, and from the looks of it, Christmas and New Year are around the corner. Celebrating Christmas and New Year after so many years will surely be delightful for Uncle. There is also a chance that Takafumi will ask his uncle to project and tell one of his adventure stories surrounding a Festival celebration just like New Year. Well, this is all just speculation, so let’s wait and see what new adventurous Stories Uncle has for us Viewers.

When Will Uncle From Another World Episode 2 Be Released?

Where to watch Uncle From Another World Episode 2?

You can watch Uncle From Another World Episode 2 on Netflix Streaming Site.