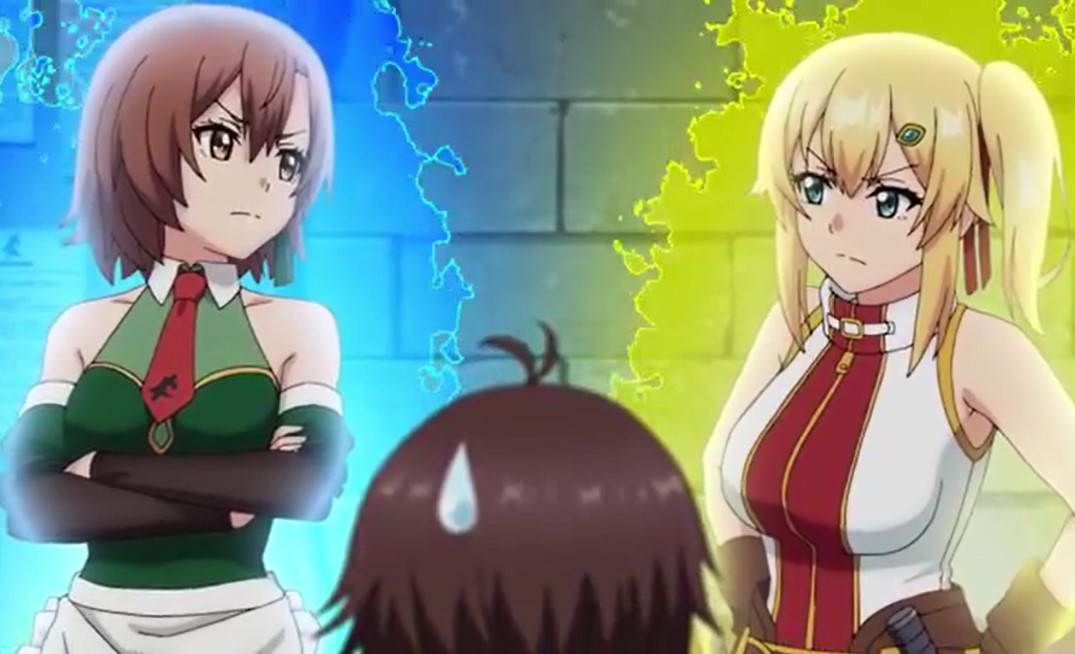 After witnessing his magic and talent, Noir got accepted into the Hero Academy. When he comes back home, Alice embraces him and shares the good news with him. Noir’s father is glad that Noir will restore his dignity. Alice said Noir has now become the head of the house. Noir tells his father that he wants to talk with him about the Hero Academy and the enrollment fee. His father replies that he has saved some money and how much the fee is.

Noir reveals that it is three hundred thousand rels, and they must pay it within a matter of a week. His father realizes that it will take him a year to make such kind of money. He asks Noir if a year will work, and Noir said he could try to earn money by himself. His father apologizes that he can’t afford that amount and is disappointed that he can’t fulfill his father’s needs. Later, Noire went inside the dungeon and told Olivia everything.

The Hidden Dungeon Only I Can Enter Episode 3 Release Date

This Anime will release, Episode 3 on Saturday, 23 January 2021, at 2:25 AM. Watch this Anime or stream it officially on Crunchyroll or ANIPLUS and other official streaming platforms. We will add more updates and upcoming development every Saturday. Please take a look at how Noir will make money for his enrollment. 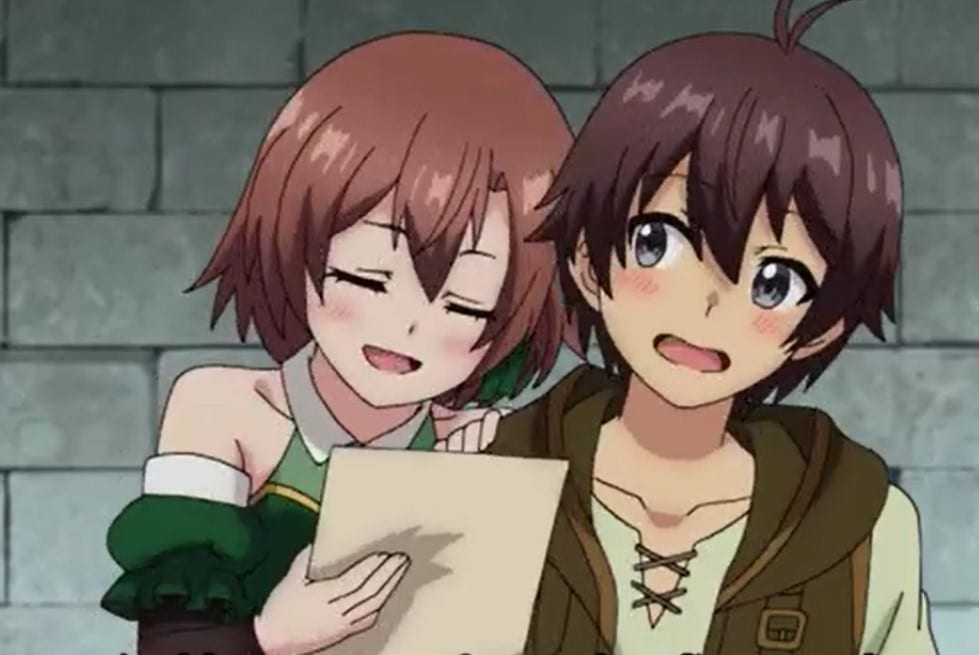 Previously on The Hidden Dungeon, Only I Can Enter Episode 2

Olivia advises him to defeat the monsters inside the dungeon and sell them off. Noir realizes that during his entrance exam, he the daughter of an earl Leoner if she is the one who defeated the dead Reaper. Leoner said that she could say she has defeated it. Noir reveals that he makes her take the credit for it since he was shy that he is the one who defeated it. Olivia said that if he can’t kill the monster and sell them, he can work at the adventurer’s guild.

Later, Noir went there and met with Lola, who explains everything. Lola said that she is the receptionist, and Noir falls for her at first sight. Out of the blue, Noir ended up spilling the bean that Olivia is his master. Lola said that she used to people who come and claim that. Noir says that Lola is a pretty lady that smells nice and asks what will happen if he is not lying. Lola said that if it is true, she will lift her skirt and say, ”I love you, Noir.”

She takes out a black magical book for Noir to prove that he is Olivia’s success. Noir puts his hand on that magical book, and she finds that it is true. Noir gets excited that his wish is going to be full filled and Lola did what she promised. After that, she explained about the SADEC ranks. Lola told Noir how he would get stars and ranked up after his missions. Noir signed a contract and said that he need to get 300000 rels in a week.

Lola offers him a D-rank mission and tells him that she has high hopes for him. Noir heads out to complete his task alone and thinks that he can use Great Sage Skills. He realizes that Great Sage skills have a terrible effect. After using it, he will need someone to kiss him, and he realizes that Emma is not around. He decided that he will use a get creative to make headache immunity since Emma is not around.

He enters a Great Sage mode that gives him clues about his mission. Noir manages to find the rainbow grasshopper, but the headache couldn’t stop. Suddenly Emma shows up and reveals that she was following him and she find out that he has become the adventurer. Noir was not paying attention to what she is saying. He looked at her chest and said they are still big; then he explains why he did not tell her about his new job. 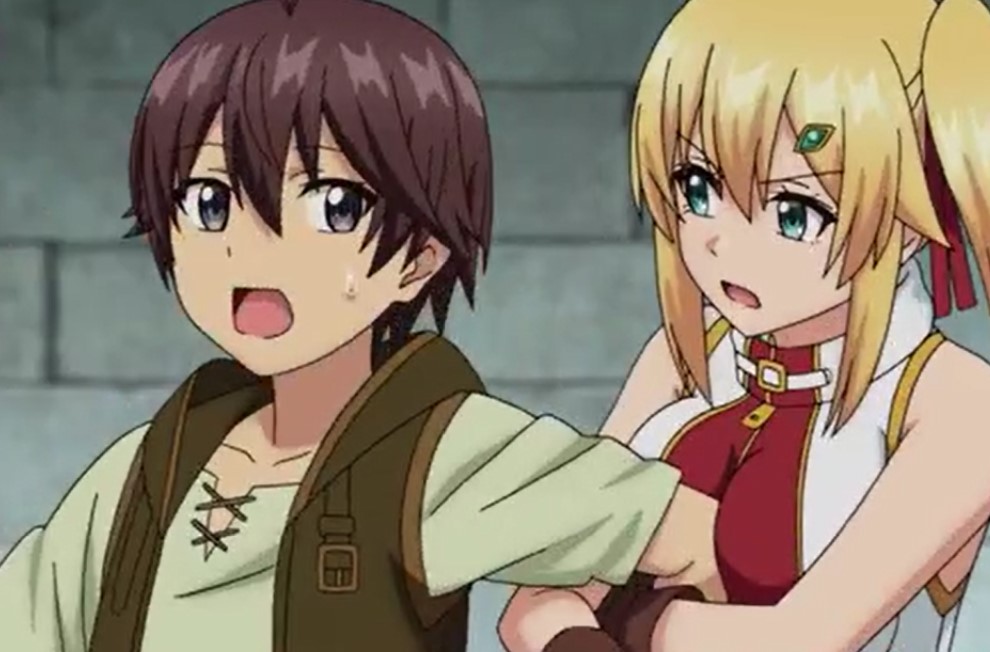 Emma realizes that Noir was using Greate Sage mode and asks. Noirs said that there is no need to kiss him since he has learned headache immunity. Emma is disappointed that what she likes is not going to happen. Noir noticed that, and he said that she could do that as part of greeting him, and the two go for it. The two head back and give Lola the rainbow grasshopper they have collected. Lola tries to be romantic with Noir.

She gave Noir 250000 for his first job as an adventurer. Emma saw that and gets jealous, and she decides to be the adventure. While she is convincing Noir, she was squeezing his hand with her chest, and Lola interferes. Lola thinks that Emma is not fit to be an adventurer, and Noir realizes that those two are in love with him. Emma and Lola started to argue about the adventure thing.

One of the guilds said that they have a lover’s spat and the other one said they could fight. Noir settled the score by charming Emma and Lola, and they agreed on the same thing. The trio started to get along and work together on their mission. Noir showed the two his new skill called pocked dimensions and took out a giant rabbit. He enjoyed eating it with others since the guild enjoys the meat that they hunt.

The Hidden Dungeon Only I Can Enter Episode 3 Preview

Please look at the latest development of this Anime here: The Hidden Dungeon Only I Can Enter Episode 2. We conclude the next episode with all of the above development.