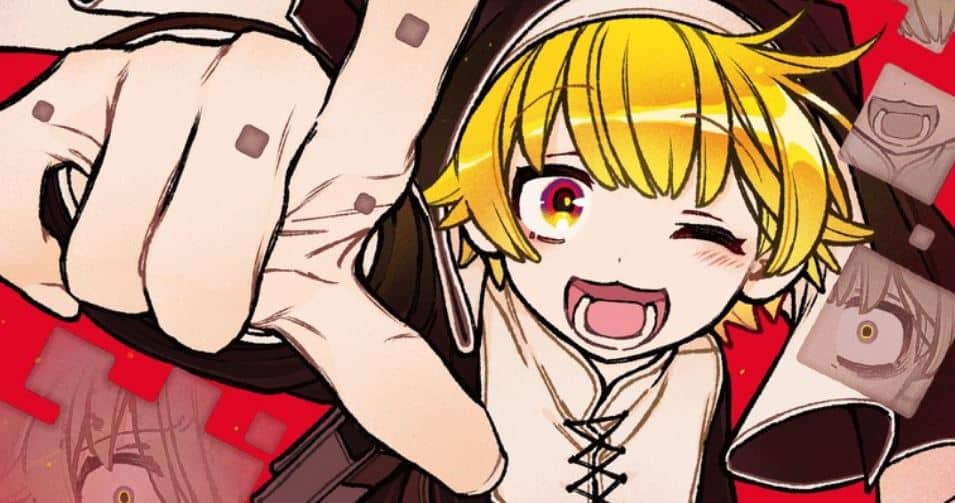 Are you all excited about Make the Exorcist Fall in Love Chapter 31? Well, we are in the same boat. Before revealing the release date and how-to-read guide, let us take a look at the plot of this beautiful story.

When you look at this, you think that it is supposed to be some kind of romance and action type of manga series. Yes, it would be a fair assumption. This series revolves around the main character, who is a priest, similar to the Blue Exorcist style, The priest is like superpower beings that use the power of god to slay the demon.

This priest, in particular, doesn’t have a name throughout the manga, and everyone calls him Mr. Priest. He was raised to a have the bible completely baked into his mind and personality so that he would be the Strongest Exorcist alive.

He is, in fact, quite strong, but he takes it quite extremely literally because of this, and he is closed off to the world. He doesn’t really have any friends, and he doesn’t really understand the feeling of love, hence you know, kind of the plot point here.

One of his mentors instructed him that he should fall in love with someone because it would open him up to what true love really is and what love is actually referencing in his studies since he doesn’t have any real experience with it himself. 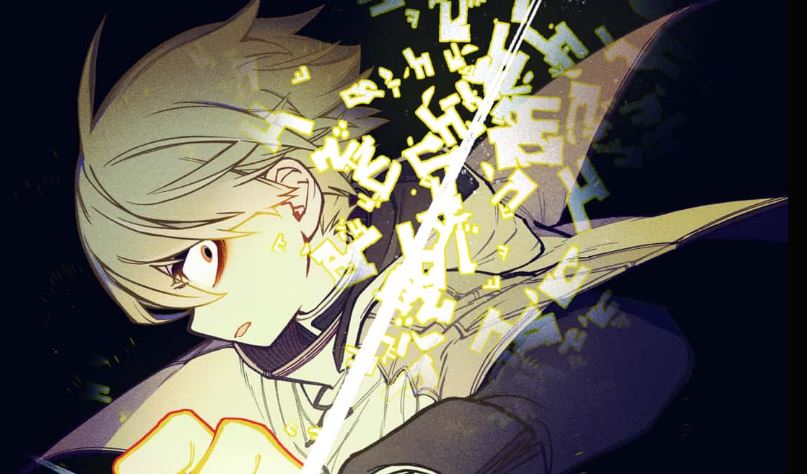 The main character doesn’t really take this advice to heart that much, but one day he is instructed to be the protector of a girl named Imuri, and she is an artist who paints specifically angels who fell in love with humans. So obviously setting up a romance between these two but the whole twist; similar to every other romance anime.

Recent Chapter 30 of Make the Exorcist Fall in Love solely featured Golem and its past life. It opens up with the saying. There were giants on the earth in those days and also after that. When the sons of the god came in unto the daughters of the men, and they bore children to them, the same became a mighty man who is of old, men of Renown Genius.

Later, we saw a flashback, where people are happy about the existence of the giants, and with their help, they are doing their task and thanking them. While on the other hand, now people are trying to kill Golem with spears in their hands and biting them, and he is protecting Imuri from them.

Later on in the chapter, we see a flashback of Golem’s past, where her mother regrets Golem’s birth and says she never gave birth to that child. While on the other hand, we saw his father talking to the baby Golem, who says to him that they are sorry because they couldn’t give him a world in which he could feel happy and safe, and then added that there is nothing wrong in being different, and he is a kind and strong child and then advised him to use his power and strength to do what his heart desires.

Later in the chapter, we see Golem, who thanks Imuri for everything and then strikes directly at the King. Although it is not a good decision, King swings his weapon and kills him. While at the same time, Mr. Preist attacks from nowhere on King and manages to put his sword into his heart.

Make the Exorcist Fall in Love Chapter 31 is scheduled to be released on Tuesday, January 24, 2023.

How To Read Make the Exorcist Fall in Love Chapter 31