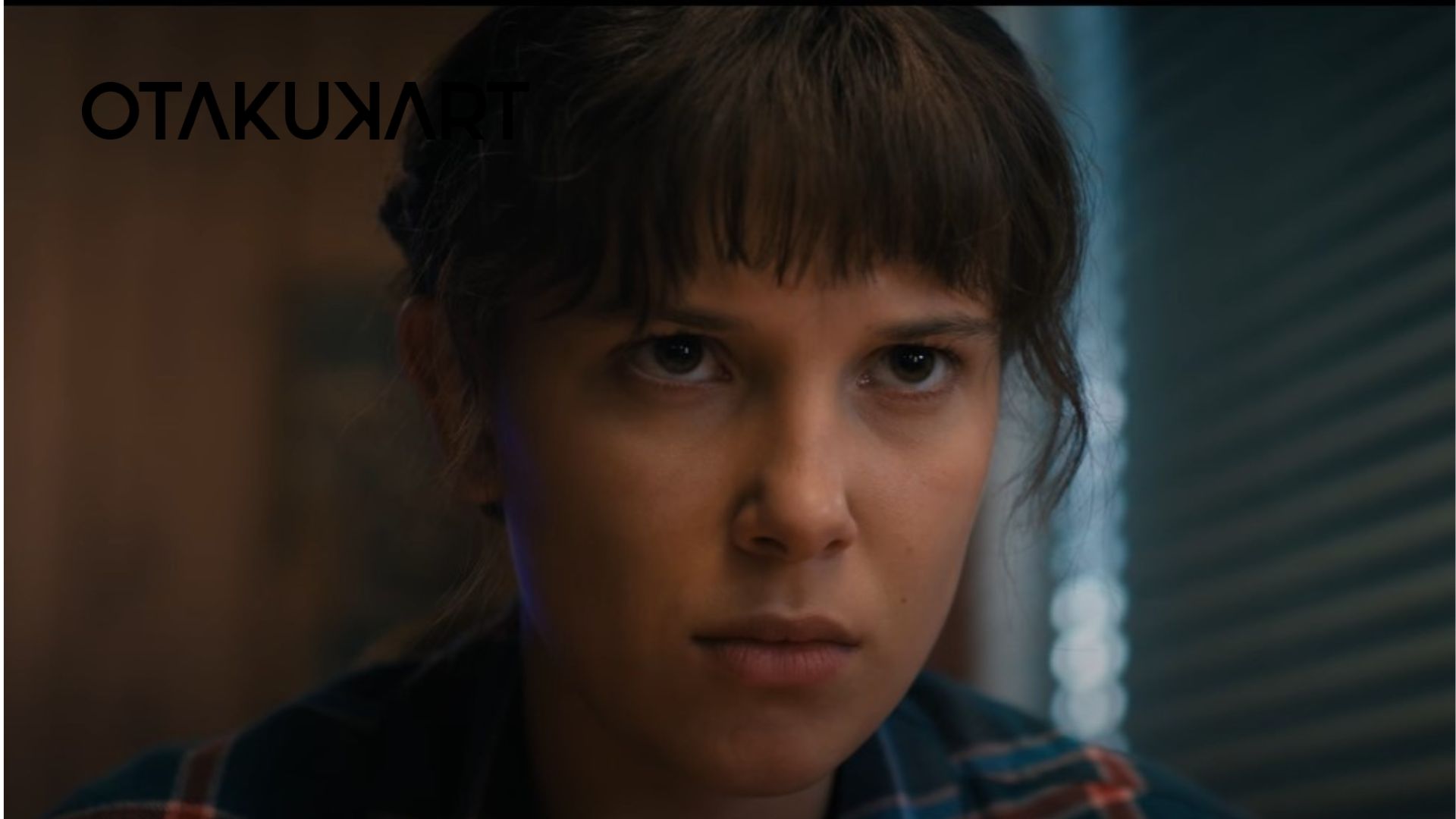 Netflix has started streaming Volume 1 of Season 4 of Stranger Things. The fourth season’s first seven episodes are currently available to stream on Netflix. The stories of Eleven, Will, Mike, Joyce, and other characters are continued in the current season. All the main characters in the stories have relocated to California and are getting used to their new lives there after the portal to the upside-down is shut and Hopper appears to die. Let’s see more about this new season of Stranger Things!

On Friday, July 1, at 3 a.m. ET (12 a.m. PT), Netflix will release Volume 2 of Season 4 of Stranger Things. Chapter Eight: Papa and Chapter Nine: The Piggyback are two episodes that make up Volume 2. The episodes were written and directed by Matt and Ross Duffer. Volume 2 will probably provide some closure and establish the tone for the forthcoming fifth season of the show. Season 5 of Stranger Things, which debuted in 2016, will be the show’s end. But the creators have already hinted at several potential spin-off shows.  Now let’s answer the question in demand, Who is Enzo in Stranger Things 4?

Who is Enzo in Stranger Things 4?

Enzo, also known as Dmitri Antonov, is a recurring character in Stranger Things’ fourth season. He is a Russian prison guard posted in Kamchatka who helps Jim Hopper, who is being held captive, find a way out. He is Mikhail’s father and is referred to as “clever and charming.” Tom Wlaschiha plays the part of him. The 48-year-old actor may be recognised from Tom Clancy’s Jack Ryan or Game of Thrones, when he portrayed the nameless assassin Jaqen H’ghar. 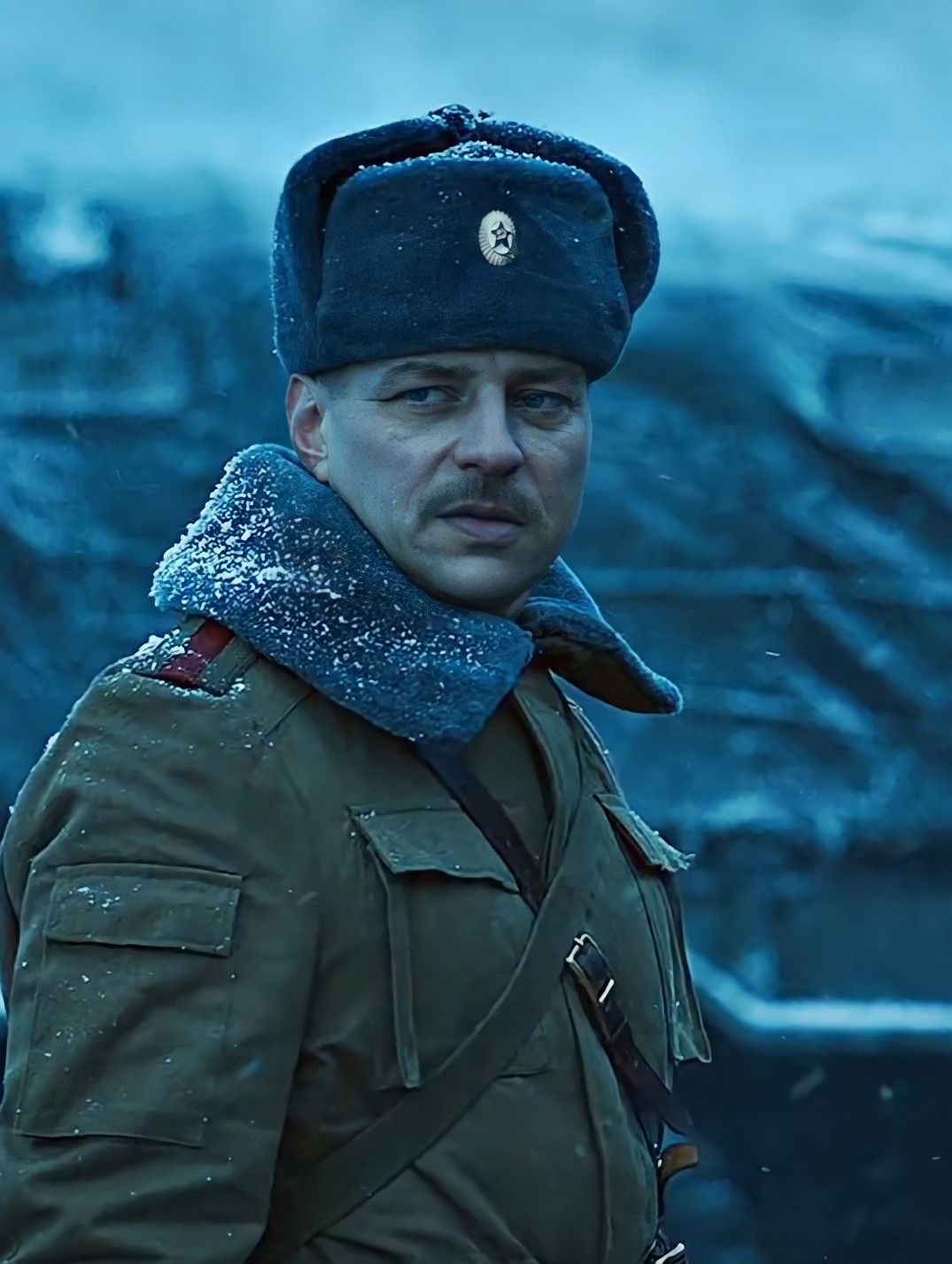 Who is Enzo in Stranger Things 4

Dmitri introduces himself to us when he calls Joyce on the phone (Winona Ryder). In a previously unidentified letter to Joyce, the prison officer claimed that Hopper was still alive. He also included the name “Enzo” as his signature, a reference to the Hawkins restaurant where Joyce and Hopper planned to have a date. After introducing himself as Enzo to Joyce, Dmitri requests a down payment for Hopper’s ransom. At the same moment, Dmitri alerts Hopper to a chance for escape.

How Enzo can play an important role in the Plot?

According to the plot, Dmitri and Hopper have partnered up by the time of Stranger Things Season 4 Part 1’s conclusion. Yuri (Nikola Djuricko) uncovered his scheme to trade Hopper for cash, and he is currently in jail for betraying the government. Although Dmitri and Hopper managed to defeat the Demogorgon inside the prison, it was still unknown how they would get out of the actual prison. Therefore, it actually looks like Enzo will be playing a crucial role in the mission to save the world!

But this victory may come at a heavy cost. It almost always indicates that a character’s death is about to occur when Stranger Things immediately develops a new recurring character in a flattering light. In Stranger Things season 2, Bob rose to become a beloved figure before passing away while attempting to save Will. One of the most terrible tragedies in Stranger Things season 3 involved Alexei, a Russian man who was once associated with Joyce, Murray, and Hopper and was, like Dmitri, branded a traitor. 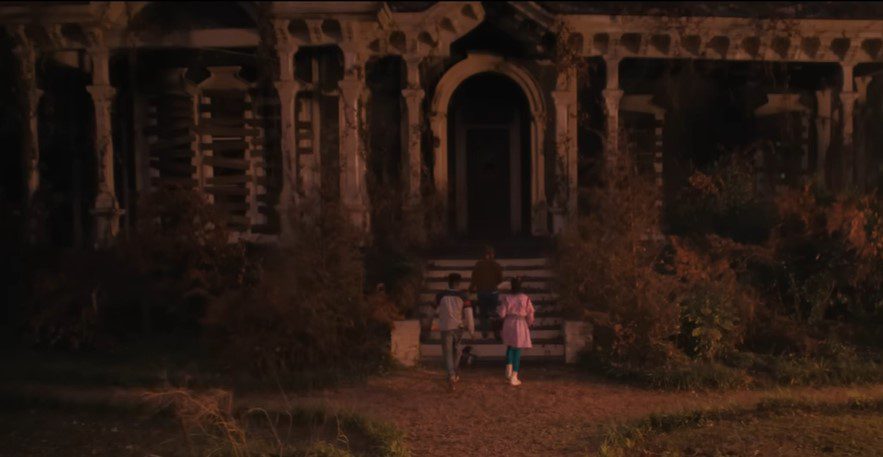 Enzo’s future appears to be predetermined even if he manages to escape the Russian jail. The Russians will kill him if he goes back to Mikhail and tells him the truth. If he stays in prison, he will be slaughtered by the security personnel; if he flees to America, he will be viewed as a traitor in Mikhail’s eyes.

Also See: Who Is Lester Pocket In Umbrella Academy Season 3? Strength And Weaknesses