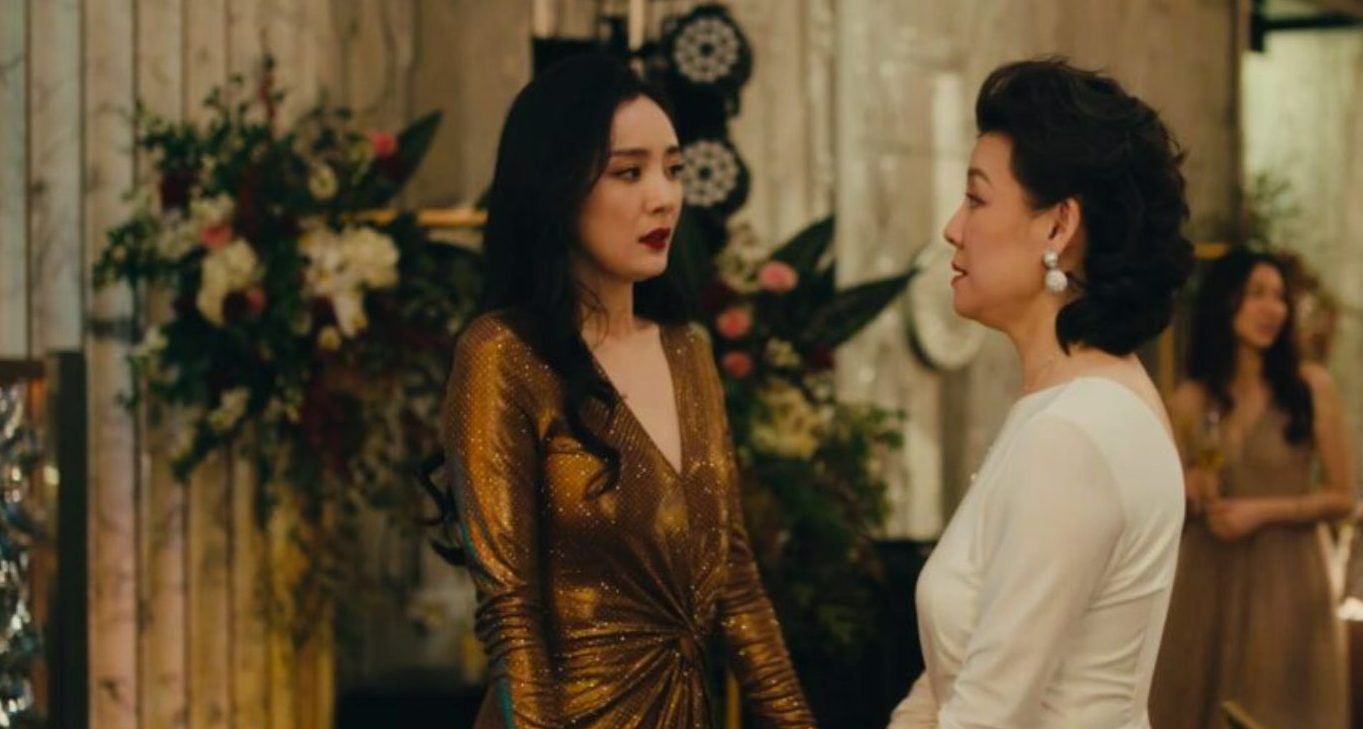 A woman entered a motel wearing all black and wearing pink heels. She complained that she was having a terrible day. In the meantime, a man looked inside a hotel through a peephole. From his appearance and suspicious demeanor, we could infer that he was a wimpy playboy and may have committed a crime like adultery.

A short-haired woman wearing stunning makeup stood opposite the door and attempted to peer through the peephole. The woman, on the other hand, was fierce. A black-clad woman entered an elevator. She was not even startled when the man who unlocked the elevator door slid a room card into her purse; her face was expressionless.

What Happened In She and Her Perfect Husband So Far?

She entered the space where the commotion was taking place. The feisty woman threatened to break through the door with a hammer she pulled out of her fancy bag. Qin Wen Yu, the man’s name, trembled behind the door. When the woman in black soothed the feisty woman down, she eventually stopped. 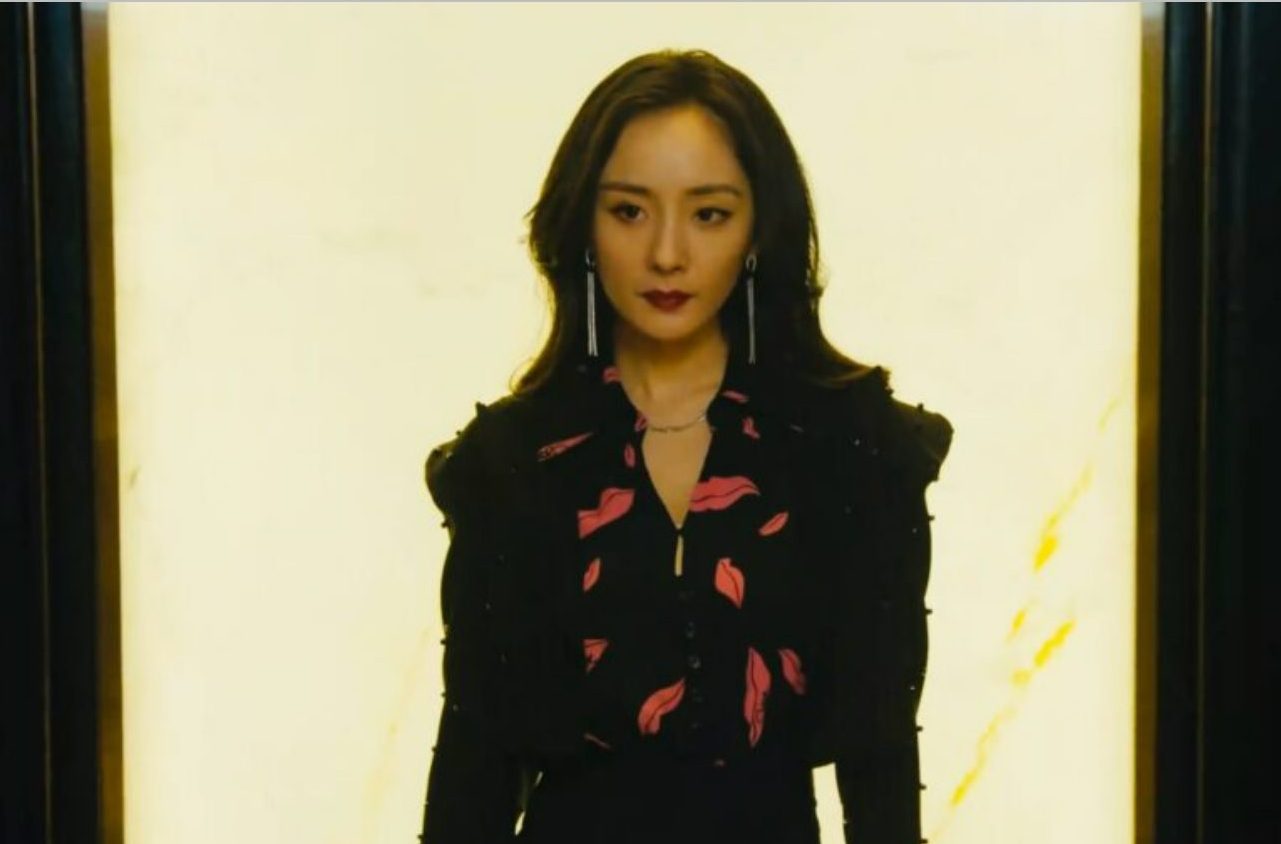 Qin Shi from She And Her Perfect Husband.

The black woman unlocked the door after removing the room card from her bag. The chained door lock had, regrettably, already been installed by Qin Wenyu. Unable to enter the space, the woman in black slipped a stack of documents through the door crack.

Wen Yu and his beloved, the feisty Ren Mei Mei, had reached a divorce arrangement. We now knew the woman in black was their lawyer since she convinced the man to unlock the door and sign the contract so they could hastily apply for a divorce at the Civil Bureau.

She advised him to talk to the police if he refused to discuss the problem with her in private. The lawyer promised she would enter the room by herself, and Qin Wen Yu finally gave in and opened the door.
After giving the vacant room a brief inspection, the lawyer, who went by the name of Qin Shi, discovered a woman hiding in the closet.

When Qin Shi took many shots of the woman, Qin Wen Yu became agitated. He attempted to protect her, but in doing so, he appeared on the screen. Qin Wen Yu scolded Qin Shi. She shouldn’t assist an outsider as she is his sister (i.e., his wife, Ren Mei Mei). He does not seem stupid enough to bring a woman into his hotel, and thus he did not commit adultery out of self-defense. 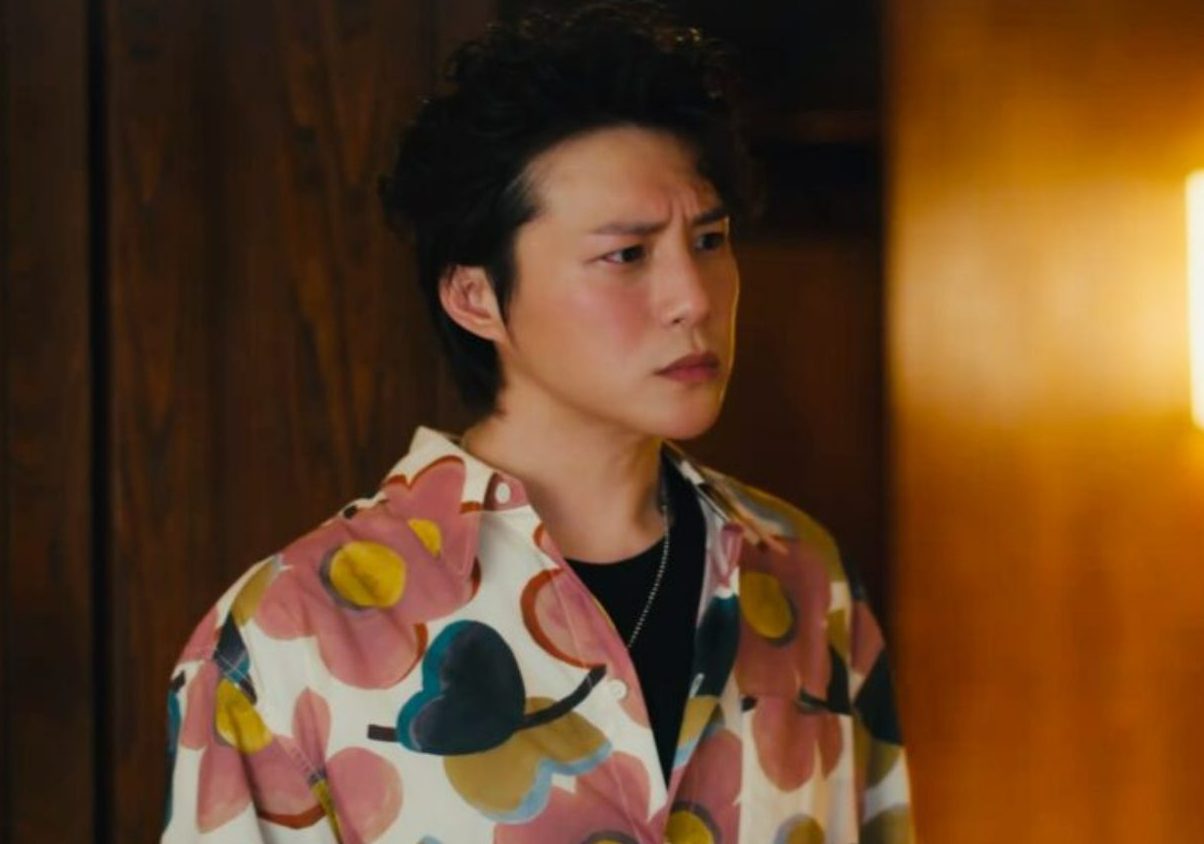 WEN YU from She And Her Perfect Husband.

But Qin Shi didn’t bother to listen, he said. She kept staring at the photos on her phone and said that no one would think they weren’t having an affair based on their facial expressions and body language. The three sat down at a cafe together a little while later. The divorce agreement was given to the couple 17 times by Qin Shi, but each time the couple refused to sign it and fought once more.

Qin Shi recommended that they sign the document for the two of them to go their separate ways and pursue their happiness. On the other side of town, Mother Yang urged her 28-year-old son, Yang Hua, to review the list of potential blind dates.

They were all rejected by Yang Hua for multiple reasons, such as the woman’s lack of empathy since she disliked animals, her pretentiousness, or her extravagant spending. He rejected the ideal candidate Mother Yang presented to him since she did not like him. Mother Yang was unable to stop thinking about the subject.

She questioned him about whether he had considered the reason she disliked him. Yang Hua believed he was in great shape. But his mother made it clear to him that the girl disliked him because he was unambitious and overly frugal. Mother Yang wanted her son to marry, have a happy life, and have a secure job in a respectable company. 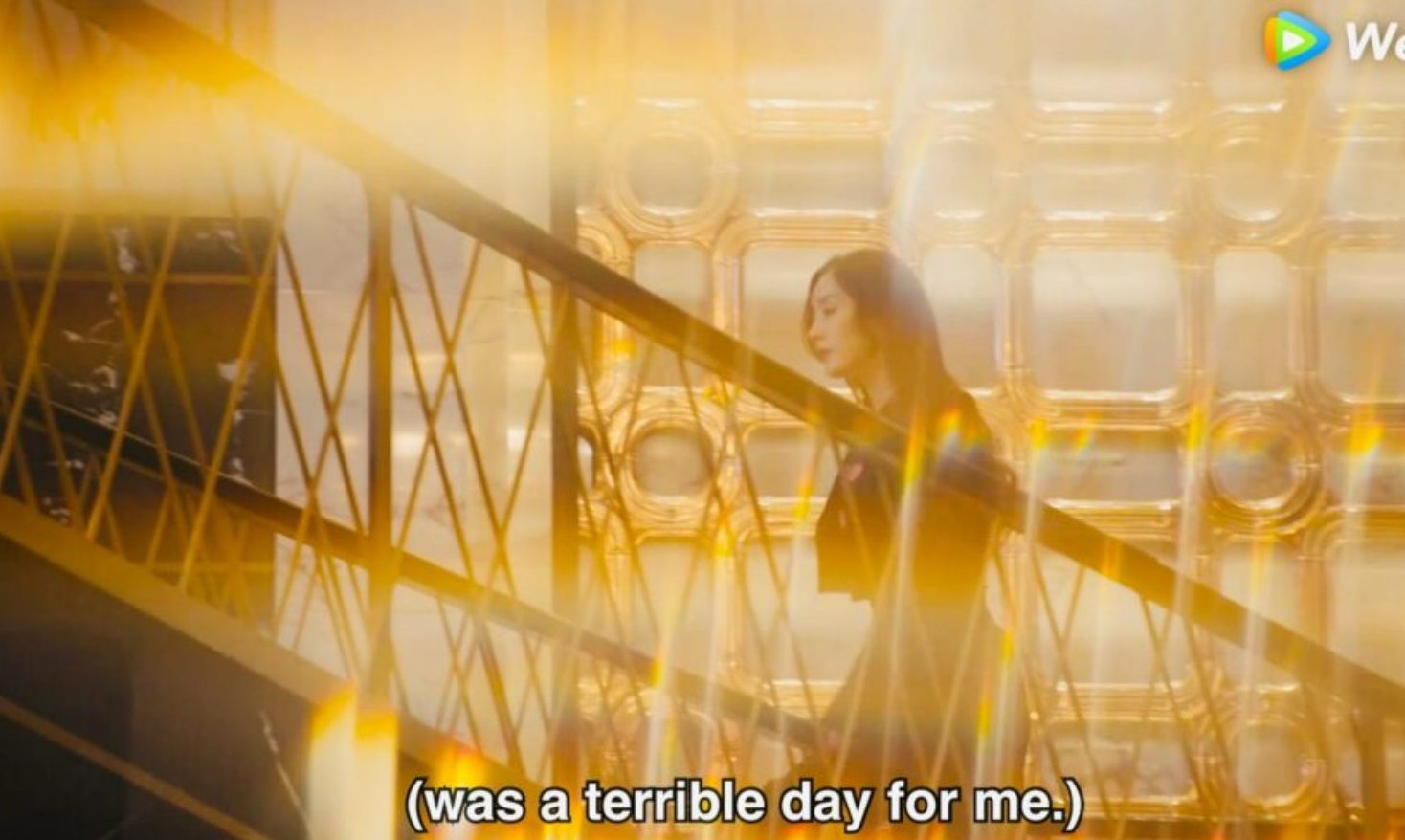 A still from She And Her Perfect Husband.

Her son, though, was a long way away. He was unemployed, continued to reside with his parents, and had only the God of Wealth, a pet tortoise, as a companion. Yang Hua persuaded her that to find happiness, they needed to stifle their wants and stop comparing their lives to those of others.

Mother Yang became agitated and began to yell at him. She claimed that people began to disparage him and label him mentally ill. He received the final caution from Mother Yang. He had to meet a female on another blind date. He should depart the house if this blind date doesn’t go well.

When Is the She and Her Perfect Husband episodes 15 & 16 Release Date?

Where And How To Watch She and Her Perfect Husband Online?

She and Her Perfect Husband episodes will stream on Rakuten Viki for the audience watching the show outside China at the times and days we listed above. Rakuten Viki can cost you somewhere between $ 4.99 per month and $9.99 per year.

Also read: Why Did Maddie Richardson Get Fired? The Tiktok Controversy