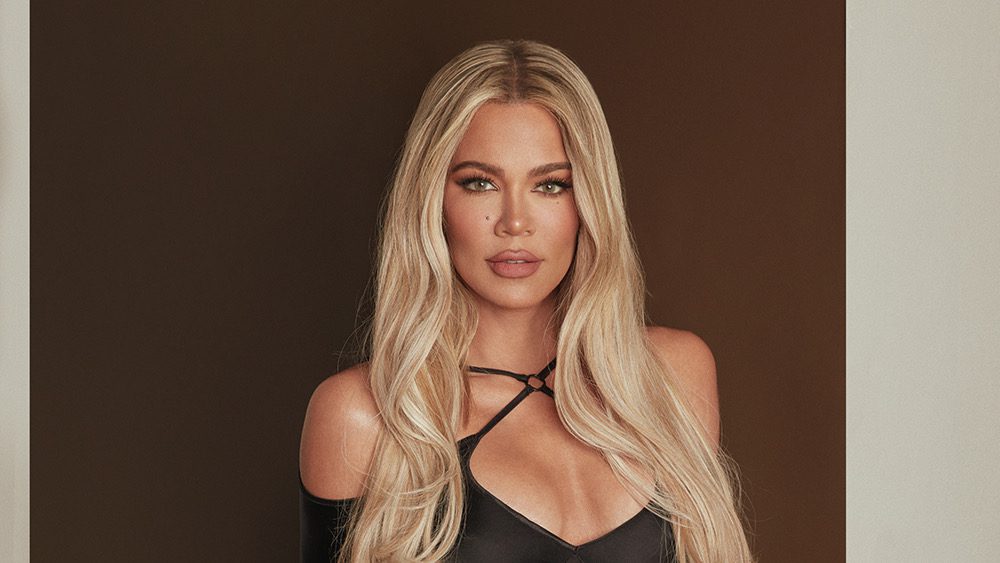 Want to know why the television star why did Khloe Kardashian go to jail? While the Kardashians cannot steer clear of controversy, the popular reality television series Keeping Up with the Kardashians did give fans a closer look at their lives. While talking about raising kids, Khloe Kardashian recently explained how being able to shape little people into really incredible big people is an honor and a gift while admitting that although it’s cliché, she does love everything, even the hard parts of being a mother.

Khloé Kardashian has come under fire on several occasions for her parenting which also includes her being accused of using her daughter True as an “accessory” back in 2019, while she gushed about creating “magical memories” with her little one. Turns out Khloé Kardashian did have a brief stint in jail; the episode was shown in the former reality television series that made the celebrity sisters rise to prominence and huge fame. However, fans might be curious about what was the arrest all about. Not to forget the popular one-liner that was exchanged between Khloé’s mother, Kris Jenner, and sister Kim Kardashian. However, that episode is an old one, and it’s been a while since that episode aired. Fans must be wondering why did Khloe Kardashian go to jail.

Know the Reason why did Khloe Kardashian go to jail

While the  Kardashians are back as their brand new show has recently launched on Hulu after Keeping Up With The Kardashians was shelved, fans cannot forget the iconic scene still that was followed by Khloe’s arrest, and Kris Jenner was tagged along with Kim Kardashian who was rather busy clicking a few selfies, and Kris says, ‘Kim, would you stop taking pictures of yourself, your sister is going to jail.’ 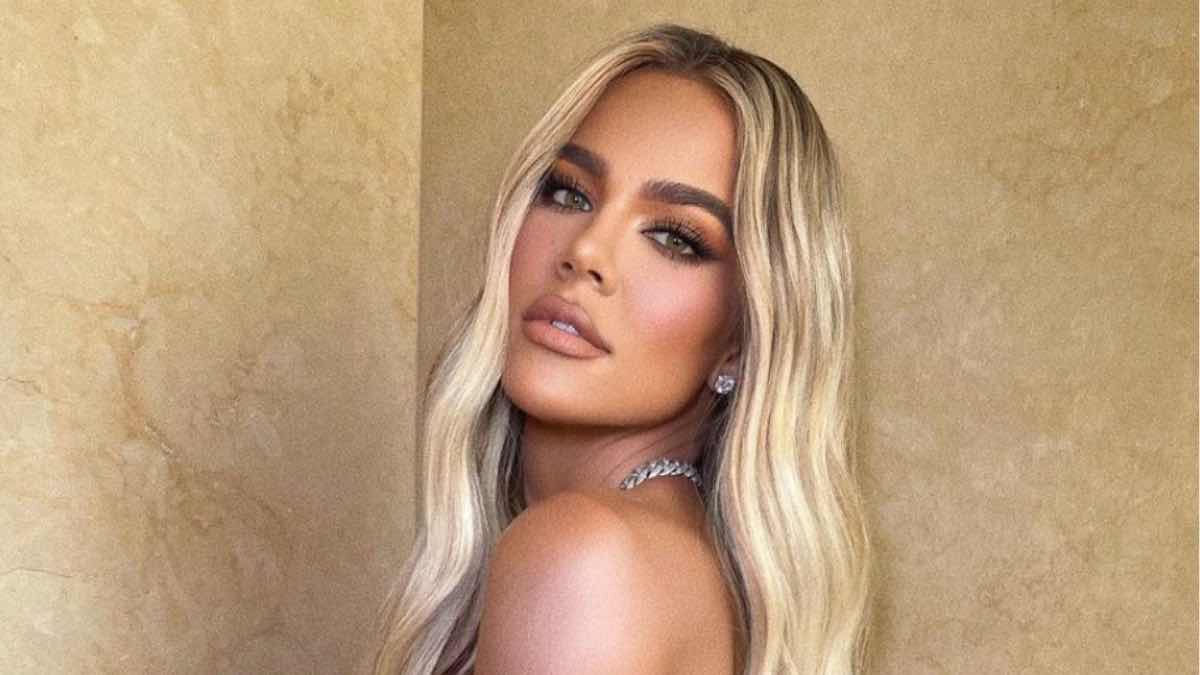 Why did Khloe Kardashian go to jail?

Turns out Khloe Kardashian was arrested for DUI (which is fully known as driving under the influence) back in 2007 in California after the television star was pulled over by police and failed a series of sobriety tests.

What happened after Khloe’s arrest?

The reality star was initially ordered to do community service and complete an alcohol education course as her punishment.  While she did complete her community service but did end up violating her parole by missing several sessions due to her busy, hectic getting in the way.

Khloe was further sentenced to 30 days in jail and to complete an alcohol treatment program; while the television star was supposed to spend 30 days in jail, the actual time she spent behind bars was cut to a shorter period, and she was eventually released after less than three hours due to overcrowding.

Fans recently got a small peek into something adorable as in a social media post, Khloe was seen going through a selection of gifts, including martini glasses, as Khloe could be heard saying: “Look at these martini glasses for the queen of martinis”, while she opened a box from her mom’s and followers soon heard a cooing sound as Khloe’s son started crying out of shot. A source has recently revealed how Khloe is still thinking of a name and wants it to be really special. 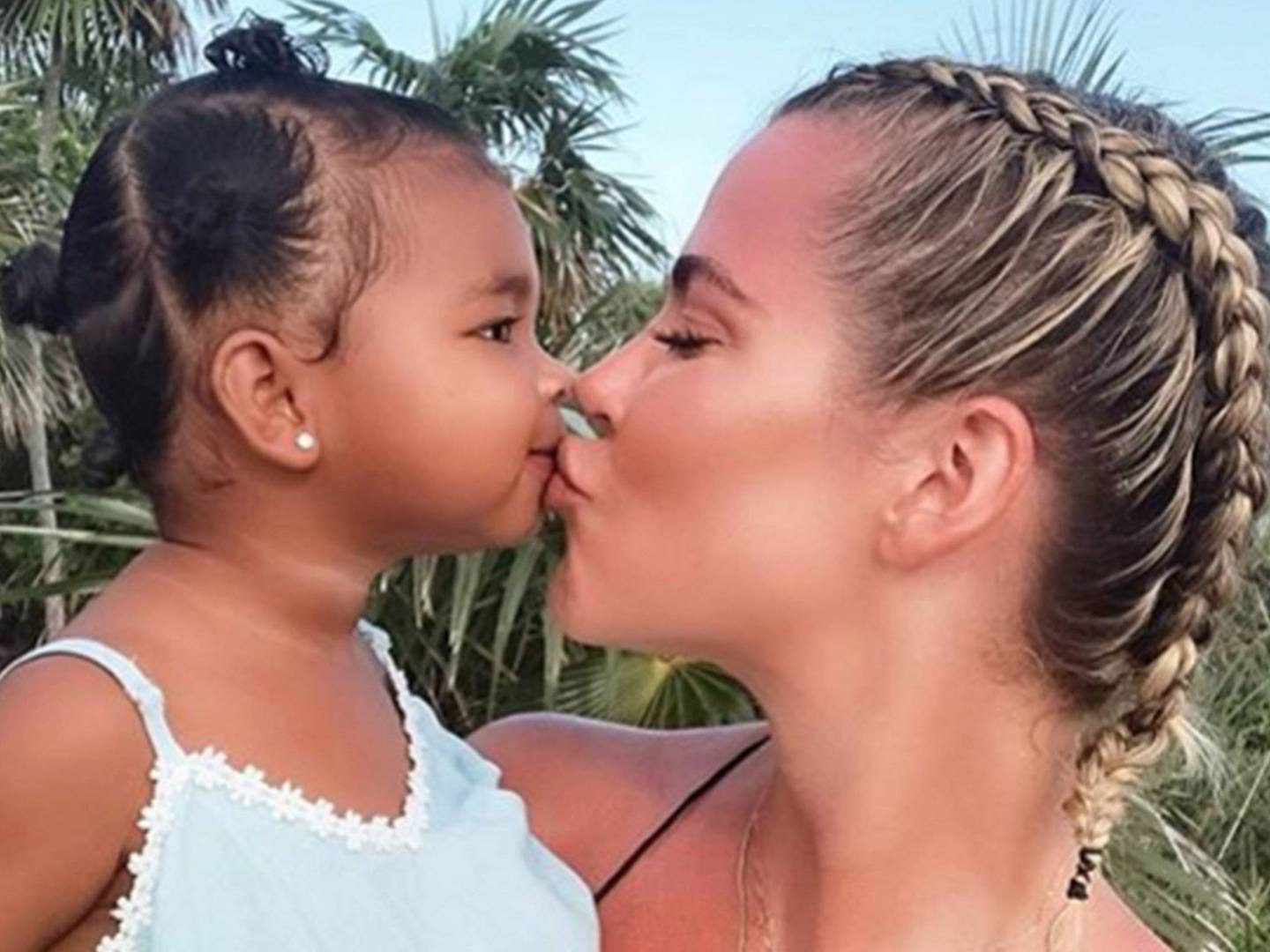 Khloe shares her four-year-old daughter True and her newborn with her ex-partner Tristan Thompson. While the pair are not together anymore, they have welcomed a baby boy via surrogacy. Khloe Kardashian recently opened up about her newborn for the first time, as the reality star admitted how she loves “everything, even the hard parts” about being a parent. Khloe further added how her kids challenge her as a person, and being able to shape little people into really incredible big people is an honor and a gift. A source has further claimed how Khloé is on cloud nine as getting a sibling for True has been such a journey for her. Khloe recently clapped back at trolls who asked the television star about spending more time with her kids.