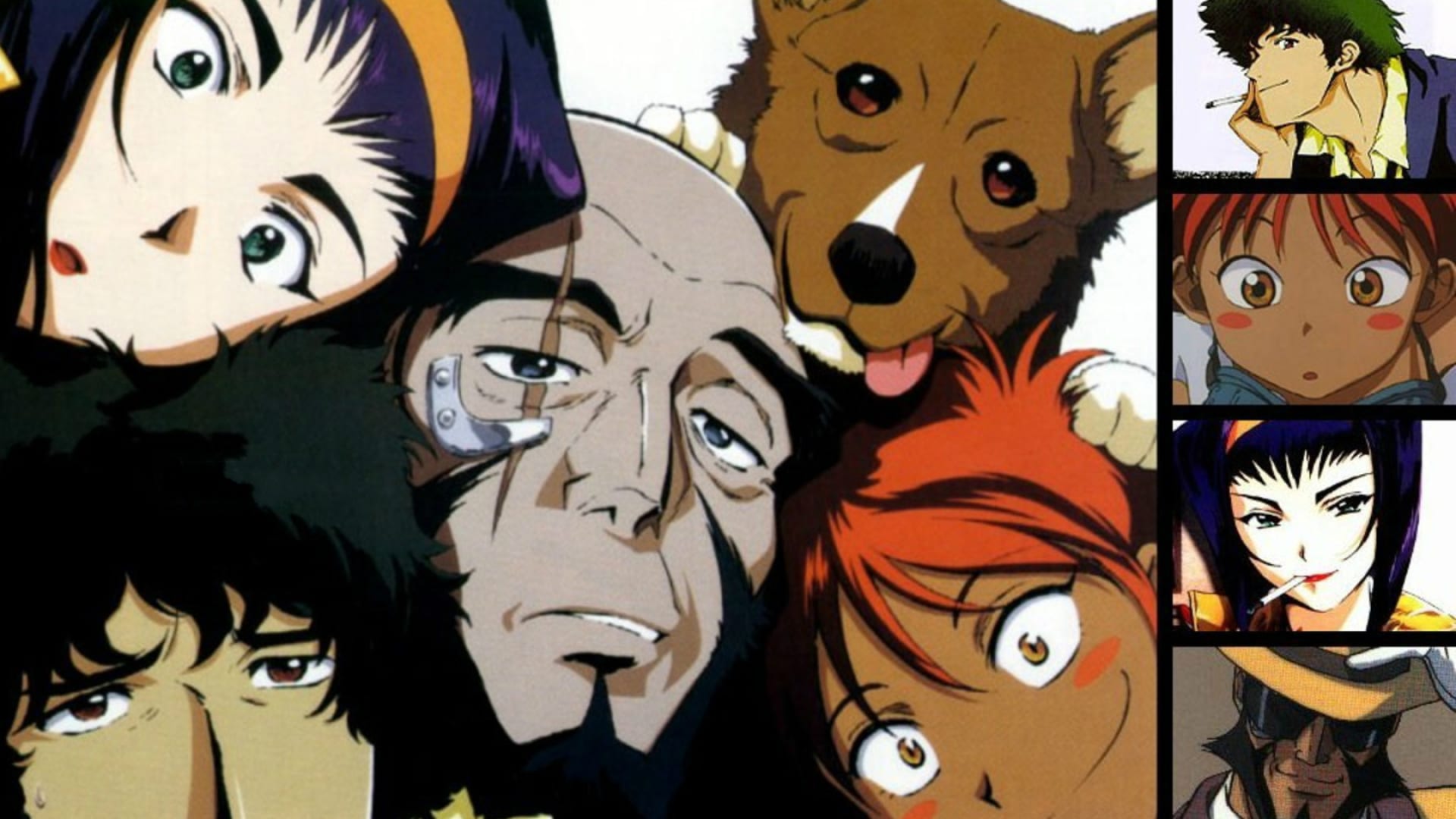 Though everyone sits at home and spends time on this continuing Coronavirus Pandemic, everybody wants a little something to do. We at Otakukart have compiled a list of anime that you can watch on Amazon Prime Videos, a list of 10 anime series, and all are best among the rest.

The animes listed below are not ranked and are available on Amazon Prime Video!

Girls’ Last Tour premiered on Amazon Prime in the fall of 2017 and was produced by White Fox, known for making other hit anime series like Stien’s Gate, Akame ga Kill! and Re: Zero − Starting Life in Another World. It was written by Tsukumizu started as a web manga before being serialized in different volumes. The series covers 4 manga volumes. This is a dystopian science fiction series that revolves around two children, Yuuri and Chito, as they enter the ruins of civilization and explore them. The girls spend episodes discovering things, enjoying, learning about their world, and seeking food and water to survive. Unlike other dystopian films, this one is all about the material of daily life, rather than action or violence. You can completely binge this anime on Amazon Prime Video which is only 12 episodes long.

Before the inception of modern-day ninja anime like naruto, there was Flame Of Recca for the kids from the classic age of anime culture. Recca Hanabishi imagines himself a modern-day ninja; in actuality, Recca mainly spends his days getting into scuffles with other high school students. His luck change as he bumps into Yanagi Sakoshita, a classmate of his who has healing abilities. Their meeting sparked a series of events that ultimately led Recca to discover that he’s the only remaining leader of the Hokage clan. What’s more, Recca discovers that he now has the ability to control the fire.

Cowboy Bebop is an anime that is not bound to any particular genre and can be best defined as a mix of different genres, like sci-fi, neo-noir, and space-western, one who is just a fan of any of these genres can enjoy it or a classic anime fan in general. The voice acting and writing were on the next level and was among the best in that era. Steven Blum gave a performance that would be remembered for a lifetime as Spike. It is directed by Shinichiro Watanabe and is one of the best anime of all time. The anime follows the adventures of Spike, a bounty hunter, and the crew that includes Faye Valentine, Jet Black, Edward, and their dog Ein who hunts criminals and takes rewards around the universe.

This is simply one among the most influential animes of the last year, adapted from Makoto Yukimura’s manga “Vinland Saga” and developed by Wit studios. Set within the time of Vikings raids in the European nations follows the story of a young boy named Thorfinn whose father was killed by a pirate, and then who decides to retaliate his father’s death by killing a pirate chief, therefore he joins his gang. Later, he became a fearless soldier and served to shield the Viking patrician. there’s a pure journey during this anime from a child changing into a dealy killer to require revenge for his father’s death.

Made in Abyss addresses the risks that mankind will face in the quest for comprehension. What drives people to give up their family to live among the stars or visit the deepest depths of the ocean? The premise is perfect; a vast chasm opens from nowhere that reaches down to the heart of the earth. Loaded with precious objects and frightening creatures, the Abyss brings daring adventurers from all over the world who devote their lives to this dangerous place. Divided into several phases, life in the lower parts is almost unlikely, but it hardly discourages adventurers from a journey.

It’s a dark fantasy show based on a manga by the same name created by Osamu Tezuka in the story it follows a ronin named Hyakkimaru and a small child called Dororo and their attempts to take back pieces of his body from demons after he was cursed at birth. It’s a ronin action anime and can be easily binged. It’s definitely one of the best animes of the last few years and can be compared to every other anime that’s put on this list. The series differs from the rest of the mainstream anime and tells the story in a way that only classical anime does.

Great Teacher Onizuka, also is known as GTO, In short, it’s a satirical anime series known for its adult material. The story tracks the ex-hoodlum Eikichi Onizuka, who wants to be the greatest Japanese trainer. He’s hired to lead a college of helpless students; it’s his chance to prove himself. Look at it if you like a humorous anime with a pinch of action. The anime is adapted from the source material that is a manga series written and illustrated by Tooru Fujisawa.

Samurai Champloo is the second attempt made by its creator, Shinichiro Watanabe, after the success of Cowboy Beebop, and he did a great job of making this series. The series follows three characters: Mugen, a master swordsman who loves traveling around the world; Jin, a mysterious rōnin; and Fuu, a young girl who invites them to accompany her in her mission to hunt around Japan to meet the “samurai who smells of sunflowers.” The show has attracted significant factors from hip hop, dance, and lo-fi music, and the music is produced by none other than Nujabes, who is credited with making lo-fi popular music.

9. Kabaneri of the Iron Fortress

Kabaneri of the Iron Fortress is an anime from WIT studio, so its animation is top-notch. It is an amalgam of walking dead and Attack On Titan, a very popular anime series. If you liked either The Walking Dead or AOT or a fan of post-apocalyptic and zombies movies, you should watch it. The plot is set in an urban post-apocalyptic society where a mysterious virus outbreaks that make infected people zombie-like creatures called Kabane. The series’ main character is Ikoma, who has served as an inventor and received the virus but avoids turning it into a human hybrid Kabane called Kabaneri. It even has a follow-up anime movie you ‘re probably going to watch it, too.

Babylon is a suspense drama anime created by Revoroot and an original anime from amazon. The plot centers around a federal prosecutor called Zen Seizaki, who investigates a pharmacy business that makes drugs, and a bill that legalizes their use to benefit from it. See it if you prefer thrillers and phycological thrillers.