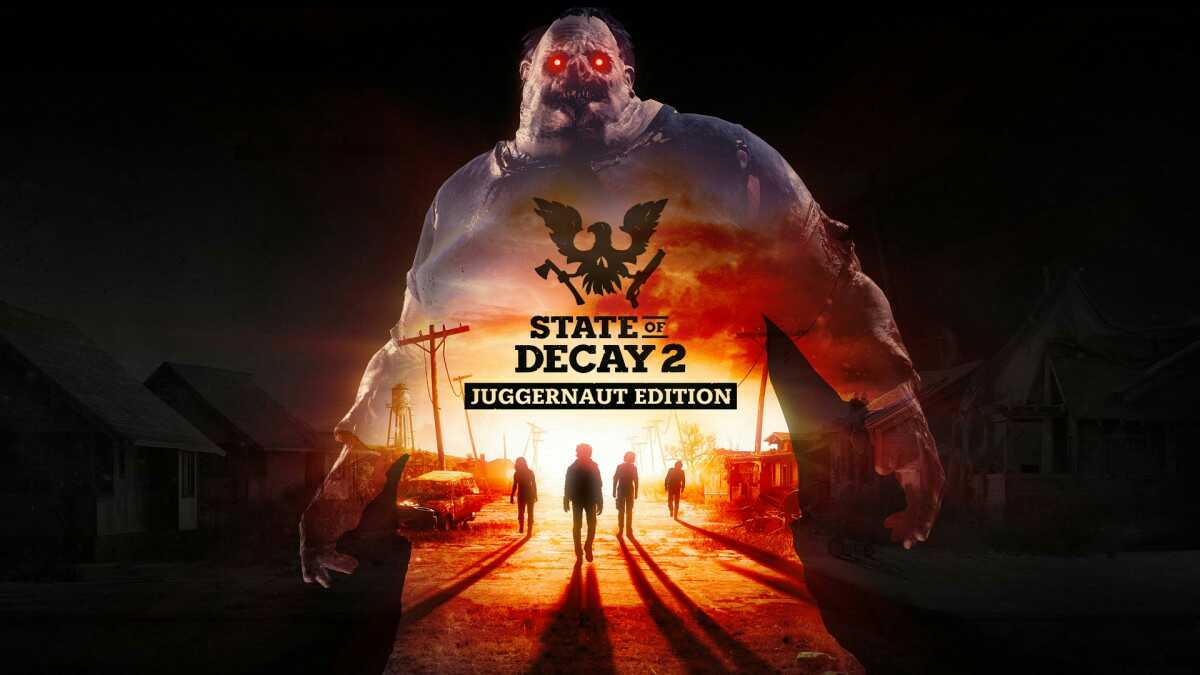 State of Decay 2 has been an exclusive on the Microsoft Store when it first launched in 2018. Now the time has arrived for it to release on Steam, the release date for it has been also revealed which 13 March. When the game releases it will be called Juggernaut Edition. It is a significantly expanded version of the original as well as the Microsoft Store version will also be upgraded. In this new Juggernaut Edition, this is going to be an extra open-world map called Providence Ridge.

There are going to be a much-improved version of that State of Decay 2 and there are a ton of new content and improvements for veterans and new players alike. Furthermore, those players who own the game won’t have to pay anything which means it is free and includes all Xbox Game Pass members. When the game releases on steam, it will also be launching with Xbox Game Pass which is 13 March. 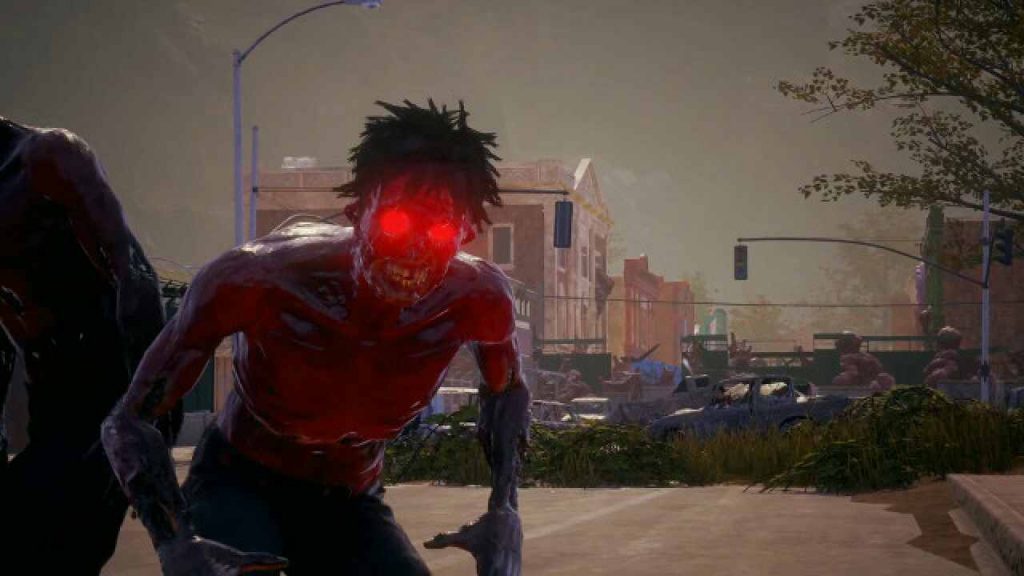 This update will be to bring a new map that the players can explore. It is described as a “rugged logging town” that is named Providence Ridge. The devs as mentioned earlier have completely rebuilt the post-tutorial experience to better helps players to better understand the game. On top of this, there is also a new category of heavy melee weapons which will reward the players’ skill and timing. There are also been some graphical improvements which include better lighting and better performance.

The dodge and stealth are now split into separate commands which is part of the improved control scheme. The missions and gameplay bug in the game have also been fixed to make players’ gaming experience better. The audio has been improved and music that doubles the total amount in the game, and more. Juggernaut Edition will include all three add-on packs released to date which include Independence Pack, Daybreak Pack, and State of Decay 2: Heartland.

Those players who already own Daybreak, Heartland, or purchased the Ultimate Edition of State of Decay 2, will be sent exclusive in-game gifts that won’t be available anywhere else. Down below, you can see the awards that will be sent to the players:

The devs have said that these gifts won’t be available anywhere else, for anyone else. Juggernaut Edition will be available on 13 March and to log claim these gifts players will have to just log in the game.