Every month PlayStation Reveals the most downloaded games on their PlayStation Store. In the month of January, the game on the top was Grand Theft Auto V. This is the second month that the game for Rockstar has topped the PlayStation charts. It shows us the GTA V’s popularity isn’t dying anytime soon, instead it is getting more and more popular as time progresses. Furthermore, GTA V was also the most Downloaded Game on PS4 in 2019. 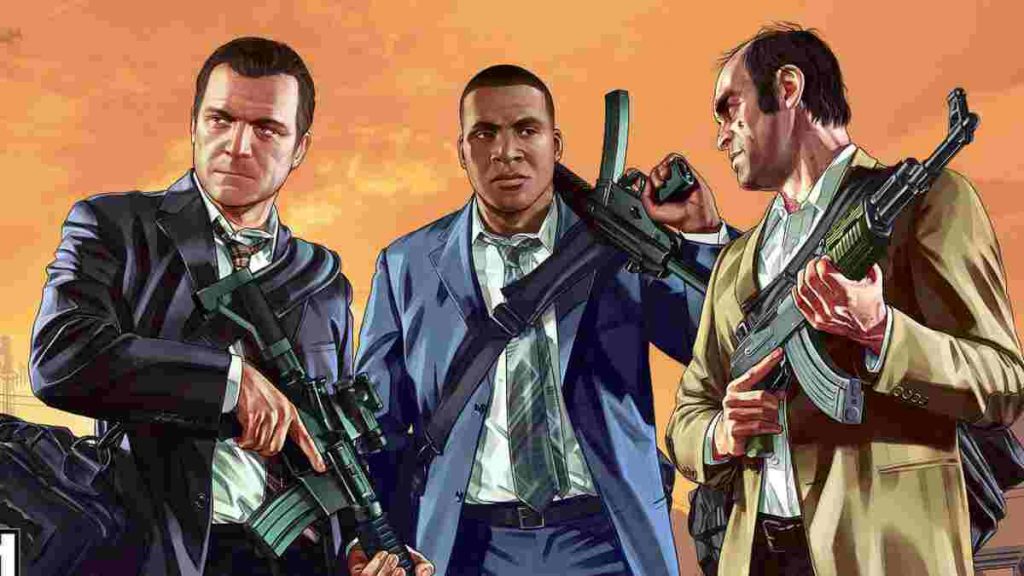 At second place was The Witcher 3: Wild Hunt which surprises me how it didn’t take the first place. With the TV show‘s release, the popularity of the game grew too to the point that on steam thousand of players playing it and also on Twitch thousand of people watching it. It took everyone by surprise. On the other hand, Beat Saber still remained the most downloaded PS VR game followed by Blood & Truth and in the third place was Job Simulator.

As for the most downloaded DLC was dominated by Fortnite Battle Royal. It held the first four spots on the lists and on the fifth was GTA Online: Criminal Enterprise Starter Pack. The most downloaded free game of January was Fortnite that was followed by eFootball PES 2020 LITE and on the third spot was Darwin Project. Many new releases names very on this list one which was Dragon Ball: Kakarot which was at 7 places on the list of most downloaded games. For other details you can see the other list down below: