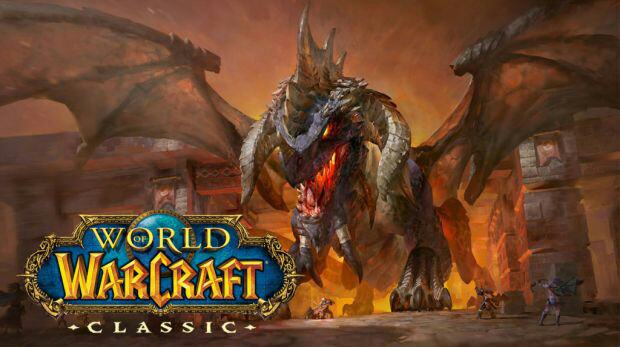 World of Warcraft is one of the big and oldest games of all time, which is getting constant updates. With these updates came changes to the game that transformed it into something else. Some fans left the game before it is not the game that they loved. But Blizzard heard their fans and wanted to make them happy. They introduced World of Warcraft Classic recently for those fans that want to play the old wow.

WoW, Classic Blackwing Lair, will be releasing on 12 February 2020. The company even promised that World of Warcraft Classic’s timeline continues to move forward. Wow, Classic Phase 2 is almost completed, and now the last of Phase 3 now has an official release date, which we mentioned above. This Phase will mark the biggest change in the game since it launched. 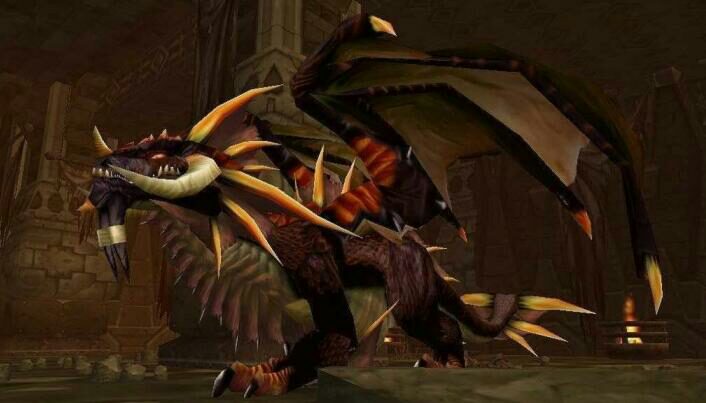 World Of Warcraft Blackwing LairPhase 3 of WoW Classic will be releasing in the first half of 2020. Blizzard has decided to split off the PvP part of Phase 3 and release it early. On 10 December The Warsong Gulch and Alterac Valley battlegrounds were launched that marked the beginning of the Phase 3 transition. The rest of the PvE portion of Phase 3 will release on schedule.

The PvE half of the Phase will definitely be known for its Phase 3 will be primarily. Nefarian is amongst the most popular World of Warcraft boss raid bosses of all time, and his return to World of Warcraft Classic is something that is the fans are happy for. But there are more things coming to Phase 3 like the Signs of the Darkmoon Faire will start appearing in-game on 7 February, with the full festival beginning 10 February.

Furthermore, players can then begin to collect Darkmoon Cards to complete their powerful Darkmoon Decks and legendary trinkets. On 12 February, World of Warcraft Classic will have many other additions like Level 50 class quests that reward powerful rare items that will open up from trainers in capital cities. There are going to be new reputation rewards for several factions, including the Argent Dawn and Thorium Brotherhood.

Eternal Quintessence will be available to those players that have reached Revered reputation with the Hydraxian Waterlords and much more. With this Phase 3’s content, finally, be over and then is Phase 4 of the game. From what we know, the fourth Phase will include the Arathi Basin PvP Battleground and also the 20-man raid Zul’Gurub. New bosses will include 4 Green Dragon world bosses for players to hunt. There aren’t any details on when Phase 4 of World of Warcraft Classic will be releasing, but we might be getting info on that after Phase 3 is over.