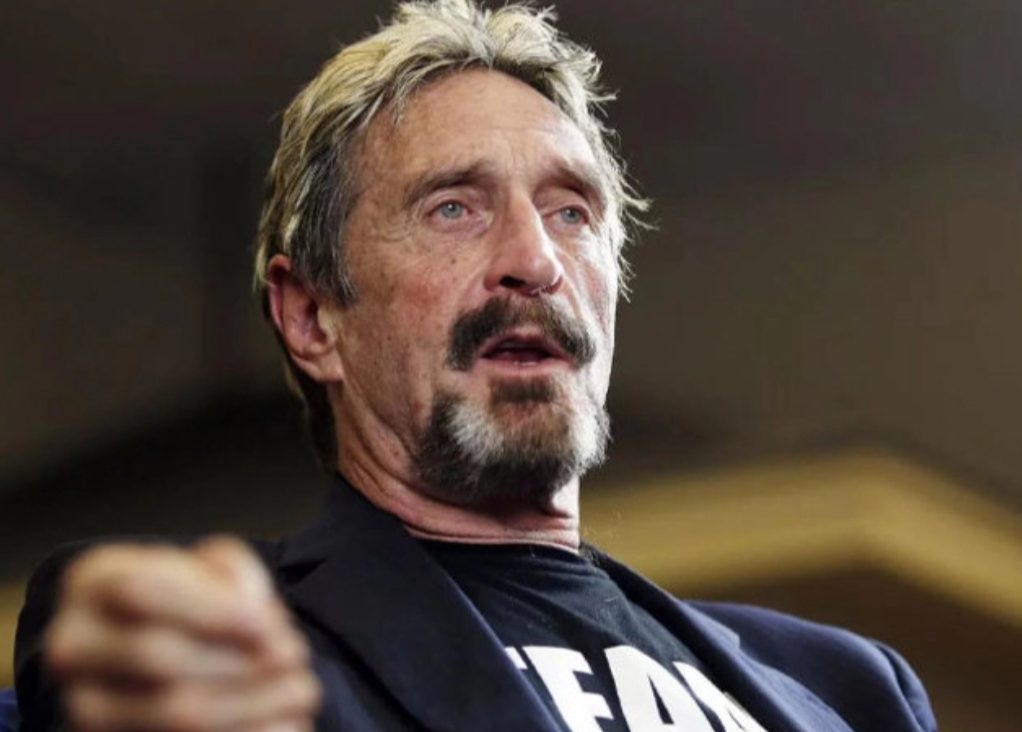 Fans are lately showing concerns about what happened to John McAfee. The news of his death has shattered the hopes of millions of people, and it has also been a major loss. Before getting into further details, let’s look at who he was. John McAfee was a renowned businessman known primarily for his company, McAfee Corp. In case you are unaware, it’s a computer security software company.

After his death, a new crime, thriller, and documentary was made on Netflix, exploring the colorful life of John McAfee. For the ones who still don’t know, it’s titled “Running with the Devil: The Wild World of John McAfee.” But what happened to John McAfee has been the question of many.

It was on 23 June 2021 when John McAfee passed away. He was then 75 years old. But how did that happen? Was the computer programmer suffering from any chronic diseases? John McAfee was found dead not at his home but in the prison cell in the Brians 2 Penitentiary Centre. It is located near Barcelona, Spain. 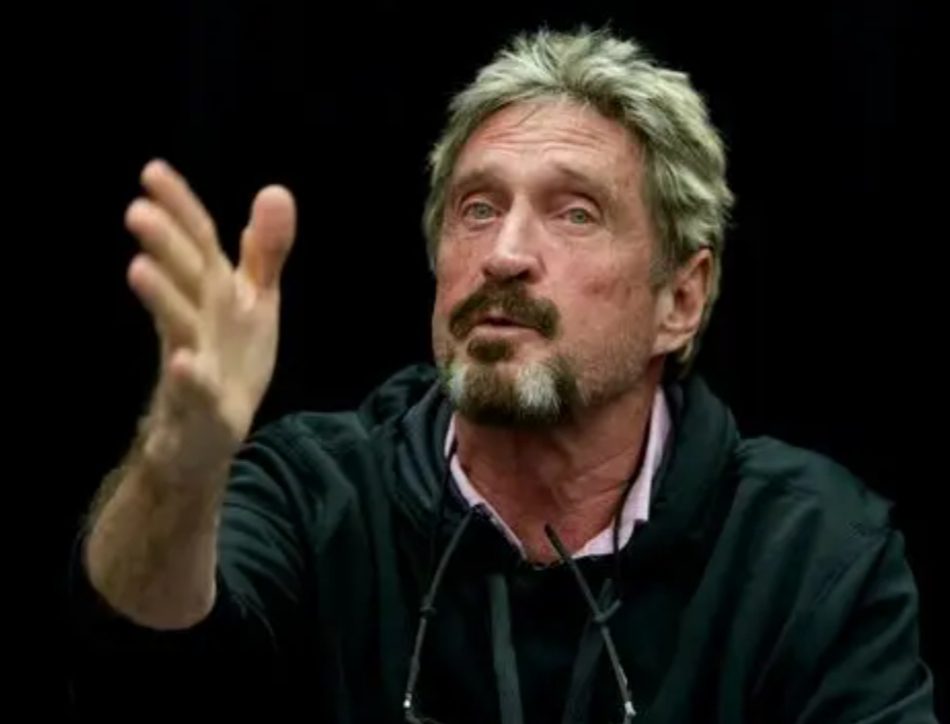 Talking about the Netflix series depicts how John McAfee flees Belize cops. Why is he even imprisoned? That is because of the suspicion of him murdering his neighbor. After several cases, his behavior became erratic and paranoid, often getting suspected by the police.

How did John McAfee die? The cause of his demise has been officially ruled as suicide by hanging. In addition, you must know that he was reported to leave a suicide note in his pocket. The suicide case was later confirmed in the process of the official autopsy. You may be wondering why he was even in jail. Well, John was imprisoned on 5 October 2020 for tax evasion. More precisely, he didn’t pay taxes and ignored them from 2014 to 2018, despite earning millions of dollars annually. Why didn’t he pay? That was because, according to him, taxes are “illegal.” Well, No Offence!

On the other hand, his wife, Janice, didn’t believe him to have committed suicide. So she opted to undergo another autopsy all by herself to figure out whether it was challenged or done privately. On 6 August 2022, Janice made it to her Twitter account, sharing the report.

A brief update on the status of the release of John's remains and the autopsy report. pic.twitter.com/FgOssCt3yL

We wonder what the truth behind John McAfee’s death was.