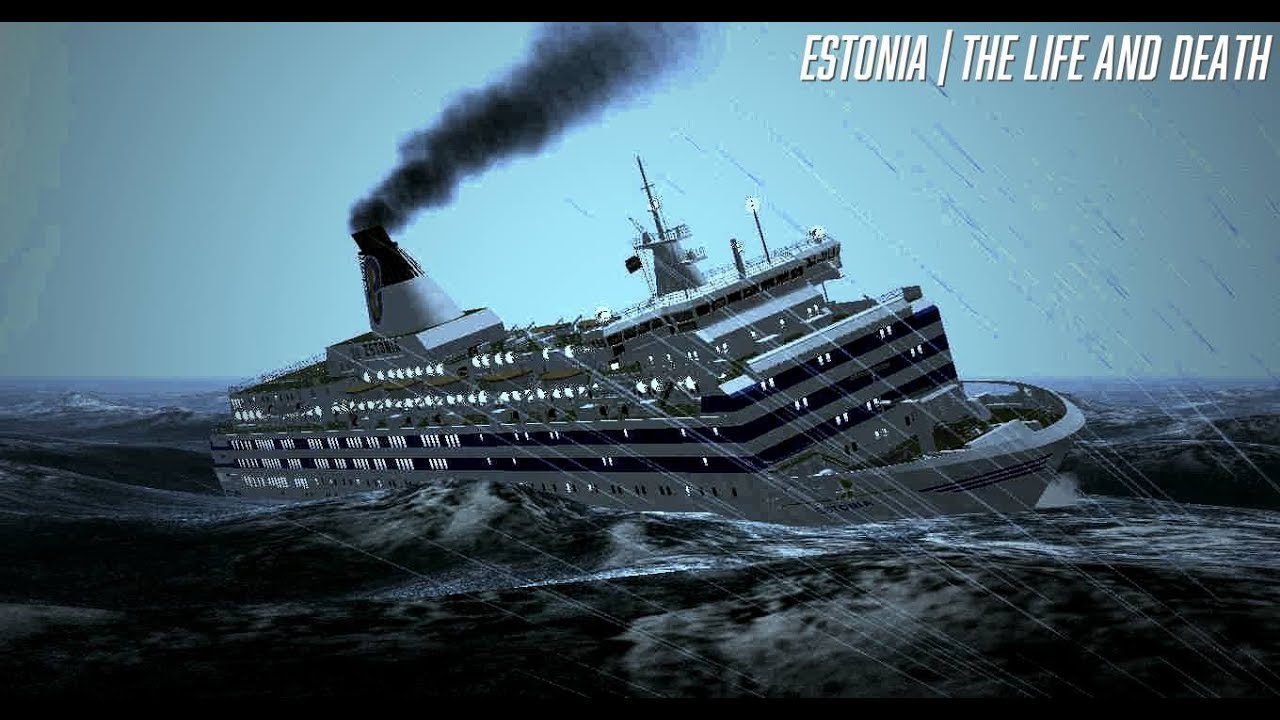 A cruise ferry built in 1980 at the West German Shipyard Meyer Wreft in Papenburg, it was named MS Estonia. It was sold to Nordström & Thulin for use on Estline’s Tallinn–Stockholm route. The ship sank on 28 September 1994 in the Baltic Sea between Sweden, Finland and Estonia, was one of the worst maritime disasters of the 20th century and that claimed 852 lives. The accident of MS Estonia sinking will haunt the marine domain for long years and even beyond.

The accident was so unprecedented that the damage it caused to both life and property still takes a lot of courage to get over the fact that something like that ever happened, it feels unreal even after years have passed since the disaster occurred. Although its impeccable service record was marred fatally and quite abruptly in the end, each of the vessel’s operational routes was extremely popular and in demand. Even its last operational route was specially launched between the provinces of Tallinn to Stockholm.

After the sinking, several rumors were going around about a variety of conspiracies that could have been behind the ship’s sinking. The cause of the MS Estonia sinking was also placed on the accidental blow-up of the explosives stored within the ferry’s confines. Though, several drawn-out analyses concluded that the vessel was merely a voyager ferry that had encountered an accidental catastrophe.

On 27-28 September 1994, MS Estonia sank in the Baltic Sea, hit by hard weather and winds measuring 9 on the Beaufort scale, which caused enormous waves. It was carrying around 1,000 passengers, and after the rescue mission commenced, only 137 lives were saved. Somehow, the incoming and outgoing Swedish Prime Minister decided not to recover the MS Estonia or the bodies of the victims, and they decided to declare the area in the Baltic Sea to be a sanctuary — a maritime cemetery. There was a huge protest against the decision by survivors and the relatives of the deceased. 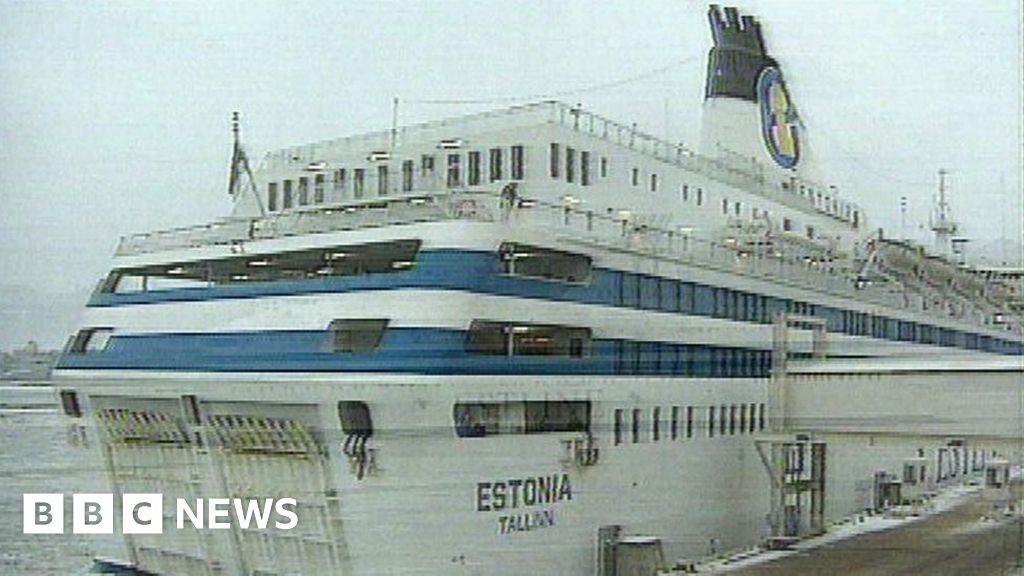 It was also claimed that the MS Estonia had been loaded with a wrong balance point in the port of Tallinn, causing the ferry to clash with high waves from the wrong angle. After the incident, there were several reports released that diverged from the official joint commission. There were important elements of subsequent claims of conspiracy since some of the theories asserted it had been ripped from the hull by an explosion.

Was The Submerge Covered Up?

It has been years since the accident, and there are webs of conspiracies that have been fueled since then. People have a lot of questions regarding the accident against a supposedly corrupt government engaged in sinister plots against its population. In 1998, shipbuilding engineer Anders Bjorkman claimed that the bow visor was removed deliberately after the disaster to conceal evidence. The most prominent theory fell around 2001 when journalist and writer Knut Carlqvist proposed that MS Estonia was sabotaged. He claimed that the vehicle was exposed to a bomb attack or hit by an explosive device; he also proposed that the vehicles loaded with military equipment were on board, which led him to assume that secret Russian weaponry was covertly smuggled via Estonia to Sweden and beyond.

The Conspiracies Behind The Sinking Of MS Estonia

He wrote a book about conspiracies in 2006 surrounding the assassination of US President John F. Kennedy and Swedish Prime Minister Olof Palme, political scientist Erik Asard also addressed the arguments advanced in the case of MS Estonia since they had several structural similarities. The conspiracies were discussed publicly in the Swedish Media, but most of them were purported concealment and marginalization of alternative explanations.

In 2020, on September 28, a Swedish documentary was released about MS Estonia. The wreck of the sip was filmed using underwater equipment, and it found a 4-meter hole in the ship’s hull. This prompted the Estonian prime minister and foreign minister to meet with their Swedish and Finnish equivalents, and they announced a new technical investigation. Although, after the investigation, the Estonian government published a report in October 2020, stating that the hole was too small to have sunk the ship and the Swedish documentary makers were being prosecuted for violating the sanctity of the wreck. 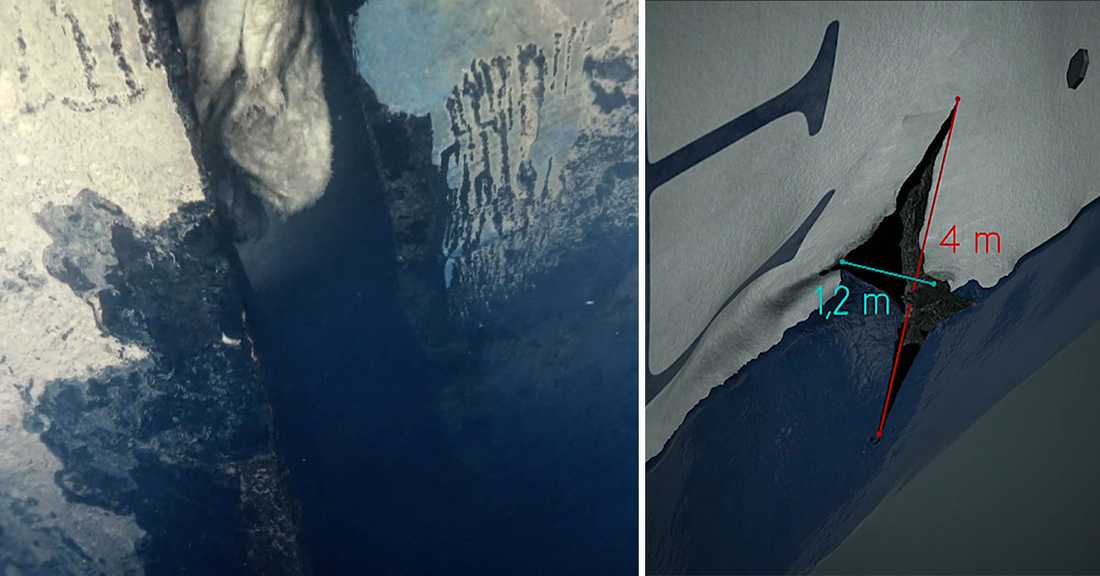 The Conspiracy Behind The Sinking Of MS Estonia

The whole drama of announcing a new investigation and then suing the documentary makers have something to do with the conspiracies that are being built around the disaster. The theory of various conspiracies about MS Estonia has repeatedly been promoted and popularized, but none led to the disclosure, which indicates that the tragedy will most certainly be recovered as political rhetoric.