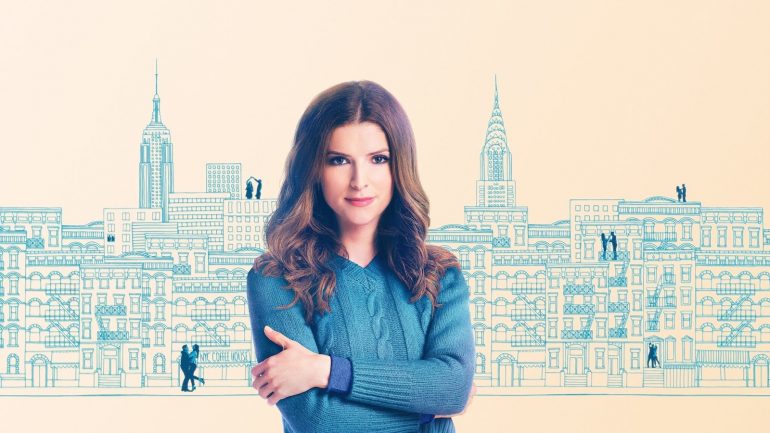 Love Life season 2 is in talks now as fans are pretty excited about the second season of this romantic-comedy on HBO Max. The series is created by Sam Boyd and served as one of the first original HBO Max scripted series. The show was premiered for the first time on May 27, 2020, with Love Life being the highlight as a Max Original television series. The main lead in the show is Anna Kendrick, and due to her immense popularity, fans can’t wait to see her in the second season of Love Life. This article will talk about what viewers can expect from the upcoming season, including its renewal status, release date, and story details.

Love Life is a romantic comedy anthology series that showcases every little detail from the first romantic encounter to the very last. The first season of the show centers on Darby Carter, played by Anna Kendrick, a young spirit, and her early 20s. Darby hails from New York City, and the show depicts her love life in a proper chronology right from the year 2012 to the present day in 2020. Along the way, she has had relationships with different men before meeting her soulmate or her perfect match. The show tried to showcase her long journey through different phases and people where she finds many friends and people on the run. 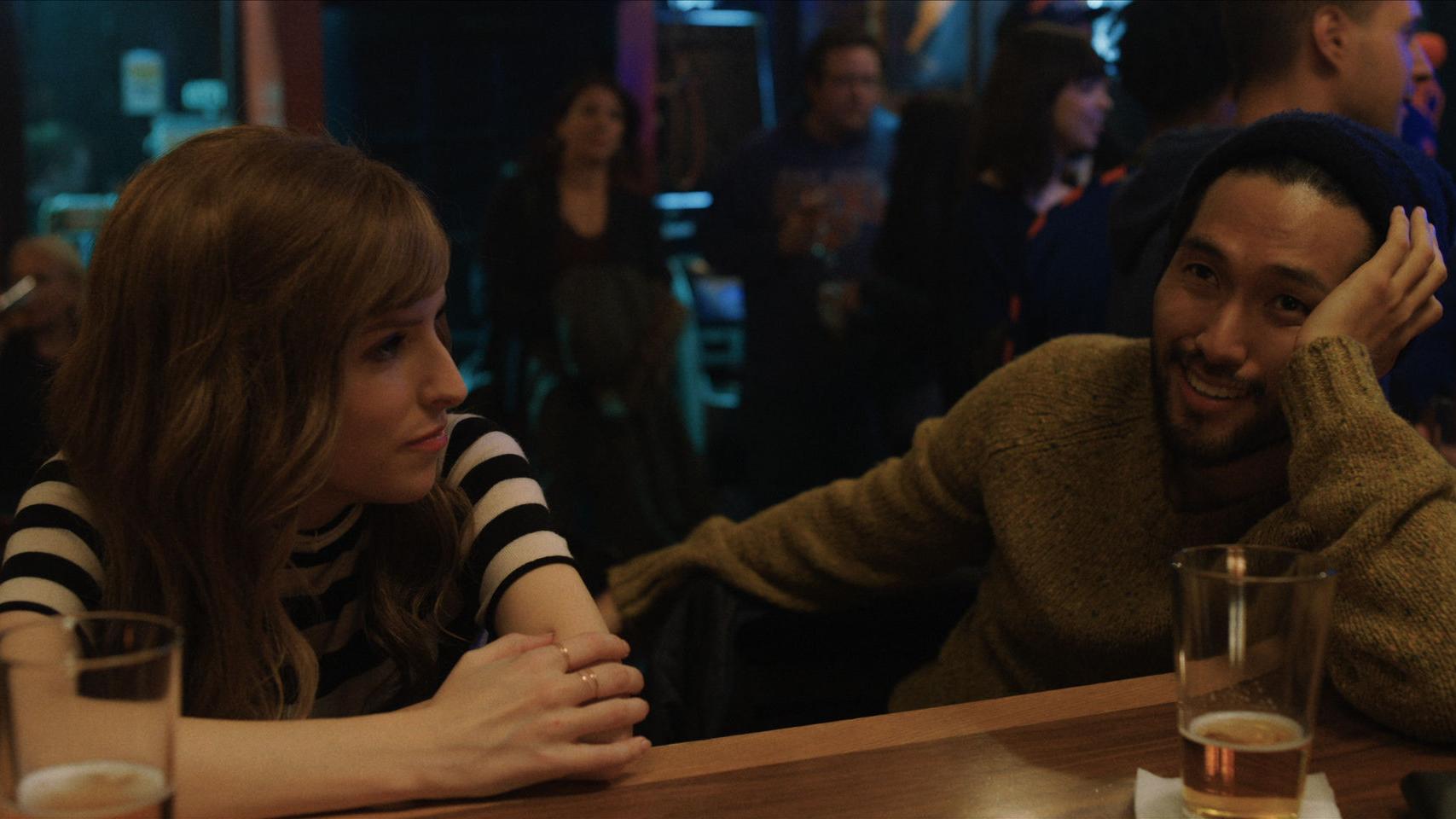 After the release of the first four episodes of Love Life season 1, HBO Max announced that the series was renewed for a second season as well. The show has been one of the best performers on HBO Max, so it came as no surprise when season 2 news became official.

What is the Love Life season 2 release date?

Although the official announcement about the season 2 renewal status was officially made public among the audience, the release date is still not out yet. The show’s popularity is pretty high, which could lead to the fast track production of season 2 of Love Life. In this scenario, fans can expect season 2 to drop in late 2021. However, on the other side of the coin, it might be possible that HBO Max will prioritize their original series for the exclusive content on the platform.

For now, fans can expect season 2 to come out in late 2021. We will update you as soon we cover any important information about the show. Stay tuned with Otakukart for more latest updates about your favorite shows and movies.

Here are the details of P-Valley Season 2 and Upload Season 2.

Love Life season 2 Plot: What can be the expected storyline?

Darby is a young girl in her early twenties and is very tender at heart. In the show, the protagonist is looking for the perfect partner with whom she could lead a life full of love, happiness, and felicity. Every episode of the series is titled under the name of the boy she dates before finding her perfect match.

The show also depicts her failures in her love life, which eventually affect her personality. At the same time, every failure and break-up make Darby’s character more developed and evolved than before. In season 2, fans will not see Darby anymore; however, it will spotlight a brand new character who has spent his/her whole life thinking that he/she has found the perfect partner, only to discover that it has been a mistake all along.