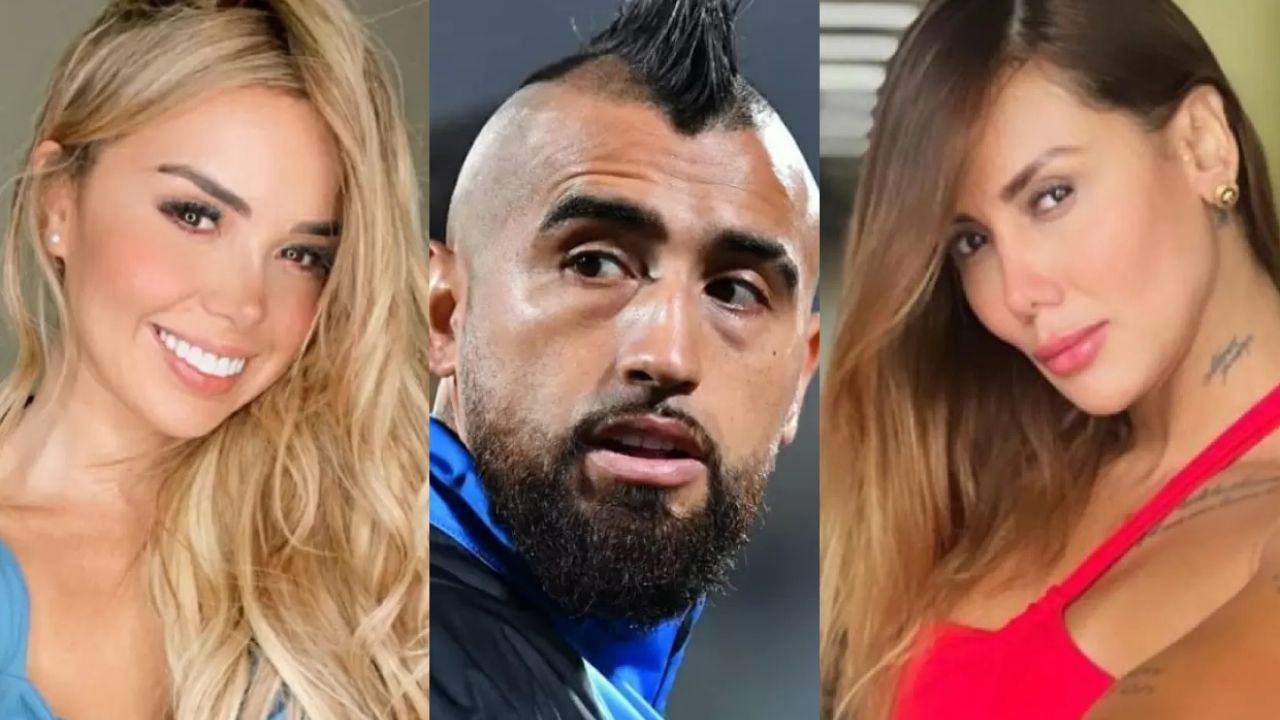 Arturo Vidal is a famous footballer for his position as a midfielder in Barcelona. Rivaling his fame is his famous girlfriend, Sonia Isaza. Most celeb girlfriends rise to fame after their relationship is made public with them. However, Isaza is different. She had risen to fame much earlier before the meeting, it is undeniable she became even more famous after they started dating, but her achievements are not something anyone can just brush off.

We will go over Arturo Vidal’s girlfriend in this article, along with her early life and what she does for a living. These things are important as the Barcelona footballer broke off his marriage to be with her. Though this created controversy, the now couple is living happily and living the good life as they should. This always raises questions as people are on the lookout for these types of things to fall apart sooner or later. Which also makes people wonder about the new person’s background, just as we are about to dig into Sonia Isaza’s.

Sonia Isaza is a Colombia-born Bodybuilder who had amassed vast fame herself. On top of that, she is also a Social Media Celebrity, YouTuber, and Fitness model. That is quite a portfolio, as many may wonder, but she didn’t start with the intention of being the above. Arturo Vidal’s Girlfriend was another girl who had ambition and aspirations just like anyone else of her age. Her interest in bodybuilding rose when she was reading a bikini model magazine. 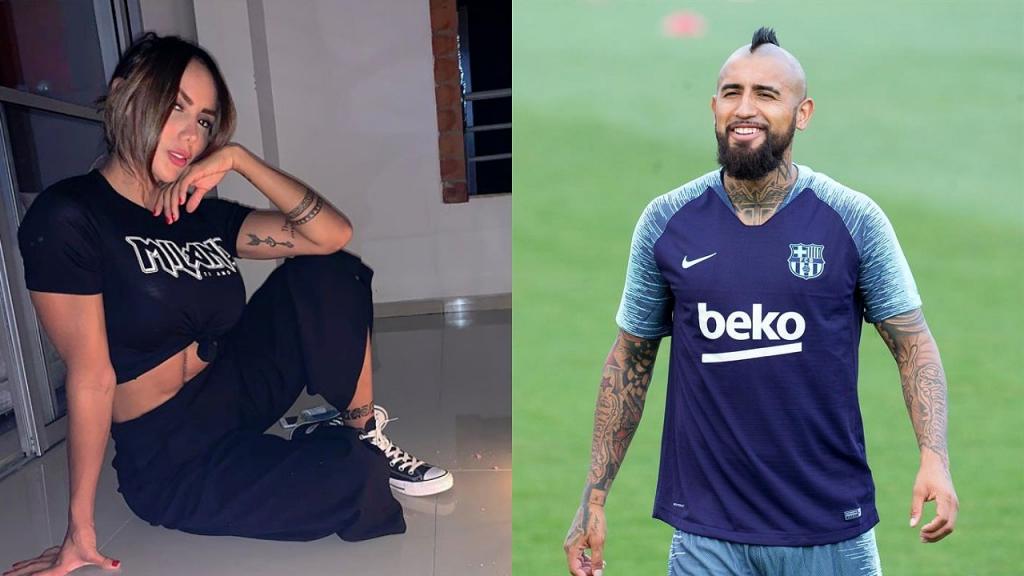 Their athletic figures and the routine they go through made an impression on her mind, and she decided to do bodybuilding seriously. Her career began in 2006 to be part of competitive bodybuilding, she soon gained fame as one of the finest Colombian athletes. And as the internet exploded and the next generation got on the internet, her fame boosted her physique as she became a social media influencer.

Also Read: How Much Is a UFC Belt Worth In 2022? The Expensive Championship Belts Made Of Solid Gold

What did Sonia Izasa do before being Arturo Vidal’s Girlfriend or even Bodybuilding?

The couple has been dating since 2018, and the knowledge of their relationship was made public by Sonia through her Instagram. Other than that, not much is known about her. She doesn’t talk about her past life or even about her folks. All we know is, despite being an internet celebrity, Arturo Vidal’s Girlfriend keeps her private life private and doesn’t talk much about herself in any regard. The most anyone hears of her is related to her bodybuilding career or pictures of her with Arturo Vidal. This is quite interesting since most people try to give out as much about them in a bid to be known by everyone else. Sonia Isaza has gained fame despite that.

If anything, what we should take from her life is the purpose or what to do with life may not come as we want it to. Isaza is one of the perfect examples of going with the follow once you find your grit. But we won’t advise having any backup, and as for life decisions, they are left to the individual to decide.

Also Read: Debbie Gibson’s Net Worth: Earnings of The Singer-Songwriter