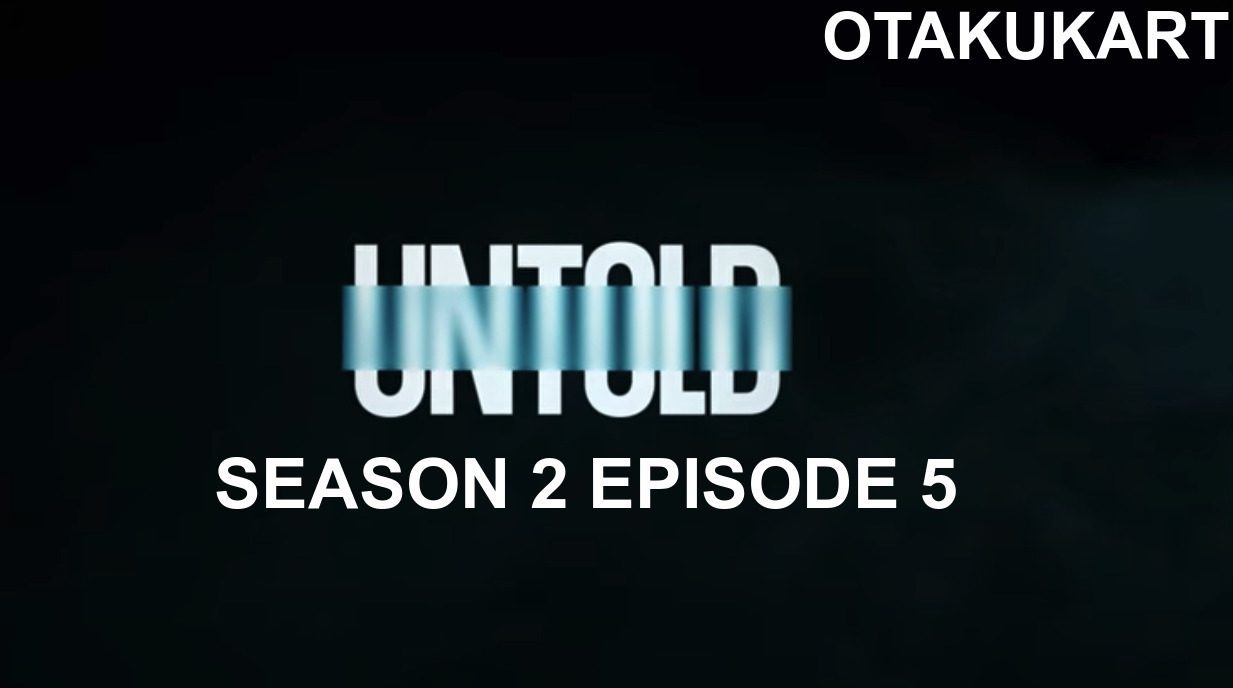 Netflix’s critically acclaimed docu-series called ‘Untold Season 1′ premiered last year and gained tremendous attention. The docu-series sheds light on some of the biggest stories in sports. The series covered everything from the Indiana Pacers-Detroit Pistons brawl to Caitlyn Jenner reflecting on her Olympic career. Apart from the critics’ appreciation, the series also received love from the audience. Netflix knew they had to come up with Untold Season 2. And fans’ wait ended when Untold season 2 debuted on August 16th.

These stories—from sailing to basketball, streetball to football—aren’t the ones you’ve heard. Each story opens at a crucial moment in a sportsperson’s life. It digs deeply into what truly happened, as described by people who experienced it and uncovered the grit, heartache, and tragedy beneath the surface. So when will ‘Untold Season 2 Episode 5’ be released?

The first episode is a two-part documentary directed by Ryan Duffy and Tony Vainuku and includes interviews with Ronaiah Tuiasosopo and Te’o. ‘The Girlfriend Who Didn’t Exist’ is the title of this inaugural episode. Let us fill you in on Ronaiah’s backstory a bit. Ronaiah has not changed her original name after coming out as transgender. She now goes by a shortened version of Ronaiah, ‘Naya,’ and uses the pronouns ‘she’ and ‘her.’ The main discussion centers on the scandal that cost Te’o not just his honor but also millions of dollars.

Te’o is lured into a relationship by a ‘jealous catfish,’ who later ruins Te’o’s fame. However, the NFL started questioning Te’o’s involvement and sexual orientation after discovering that the story was a hoax.

The Rise and shocking Fall of And1 is the theme of the second episode. It describes how the And1 Mixtape Tour came to be successful. Kevin Wilson Jr. has served as the company’s leader. We learn more about the And1 business. This installment describes how streetball became popularized, how And1 became one of the sports’ most essential suppliers, and how it all fell apart. 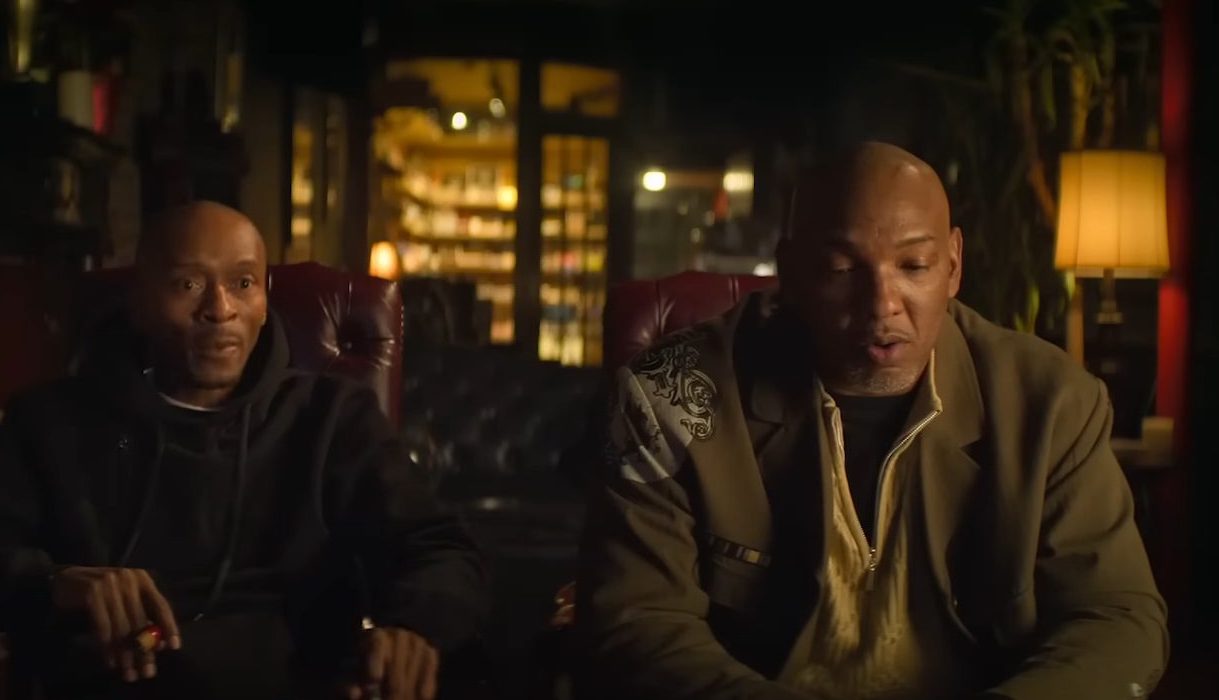 A still from Untold season 2 episode 2

Operation Flagrant Foul will be the title of the third chapter. David Terry Fine is the director of this one. This documentary explores bizarre tales of what might occur in the NBA‘s shadows, including fraud and extortion. Infamous NBA referee Donaghy, Martino, Jimmy Battista, and FBI agent Phil explain their involvement in the betting scandal that was investigated 15 years ago. Audiences get informed that the referee placed bets on his games and profited greatly.

The fourth episode viewers are served with is low on scandals but high on tension. Viewers will experience an adrenaline rush as they see the Australian team unite to end America’s 132-year winning record. Chapman Way and Maclain Way, the executive producers of Untold, are directing it.

Episode 4, titled ‘Race of the Century,’ the gripping account of the 1983 America’s Cup, is a tale of the underdogs. It tells the story of a few Australians who team up to overthrow the New York Yacht Club. It also explains how they ended a record-breaking winning streak of 132 years. 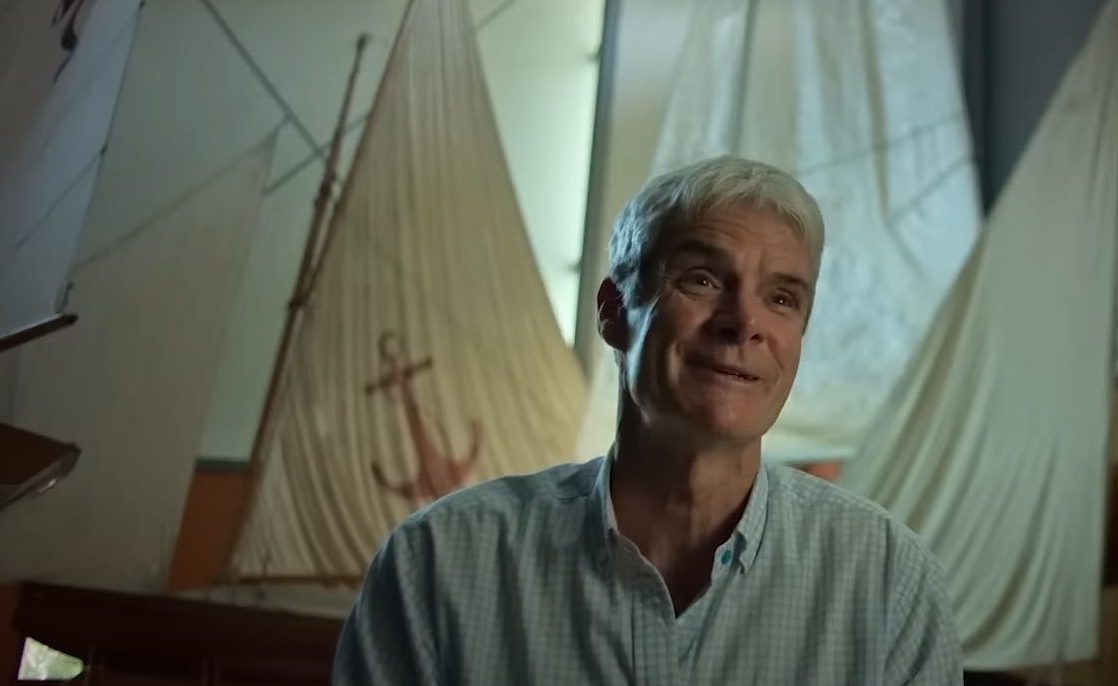 A still from Untold season 2 episode 4

During interviews, essential members of the 1983 U.S. and Australian crews discuss their experiences competing in this race for victory.

Viewers may want to become familiar with the ‘Untold Season 2 Parental Guide’ before watching it with their kids. So, here it is. The film has a TV-MA rating. The rating TV-MA means Mature Adults Only. The show also involves frequent use of swearing. The episodes include real cases with LGBT themes as well.

Will There Be ‘Untold Season 2 Episode 5’?

After discovering shocking truths about actual sports incidents, fans want to know when they can watch Untold season 2, episode 5. The docu-series that has received heavy praise from both the critics and the audience deserves to continue telling stories.

Unfortunately, the show is a four-part series; thus, there is no ‘Untold Season 2 Episode 5’. However, we hope Netflix comes through with Untold season 3 super soon. Until then, you can stream ‘Bad Sport’ on Netflix. This series shares the same theme as Untold.