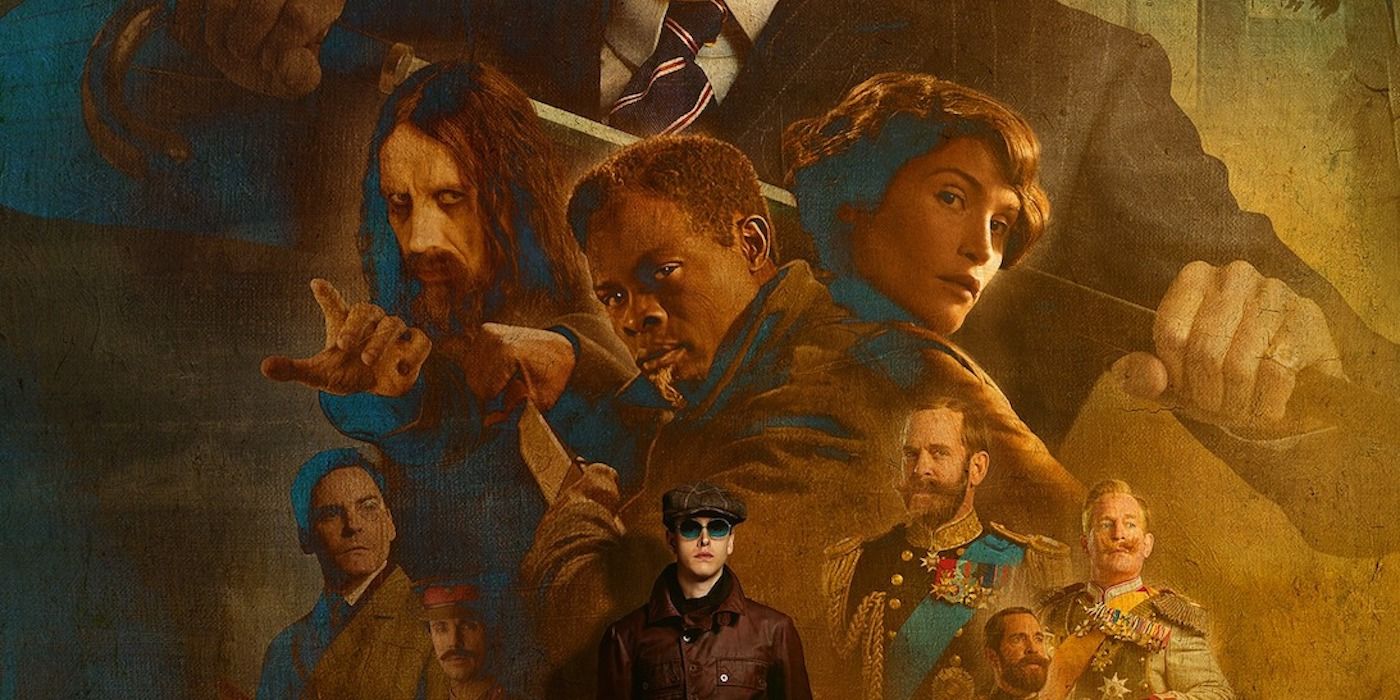 2020 has been the year that made us realize how much we love entertainment. We do not use the word “love” lightly here because of all the things that came to our aid during what could only be the weirdest year we’ve ever come across; cinema is somewhere out there on the top. This year, we’ve come to explore and love genres that we would never have thought of scuttling towards. This is the best that we could have done during a time like this because it has opened our eyes to the works of cinema that we didn’t really know exist.

It is a treat when two genres that have a huge fan following collide. A new, bigger, better mutant genre of sorts is formed this way. It gives makers of film scope to go above and beyond what a niche audience might expect. In this list of films, we have The King’s Man – a movie described as a “period-spy-action-comedy.”

The King’s Man: Who is involved?

First, we need to look at what this movie exactly entails and who is involved in the production.

The King’s Man is a film that is directed by Matthew Vaughn. Vaughn is famous for being a part of popular films like X‑Men: First Class and many others. He has also written the screenplay of the film along with Karl Gajdusek. The film is based on Marvel’s graphic novel series Kingsman, created by Mark Millar and Dave Gibbons. The movie is the third in the Kingsman film franchise, with Kingsman: The Secret Service and Kingsman: The Golden Circle preceding it.

The cast of the film features the following stars:

The cast has gotten the fans excited as it features a list of famous stars in their own right. With a cast that already has a well-established fanbase, it almost always happens that entertainment receives a huge welcome irrespective of how good it is. While this judgment is based on extremely subjective art and cinema ideas, we can all hope that the film does justice to the cast and its predecessors.

The King’s Man franchise: the plot and its predecessors

As mentioned earlier, The King’s Man is the third film in this franchise. This means the films preceding it have already set a pace for the other movies to come. To clarify, we would have to look at important plot points that the other two films have brought to this cinematic universe. 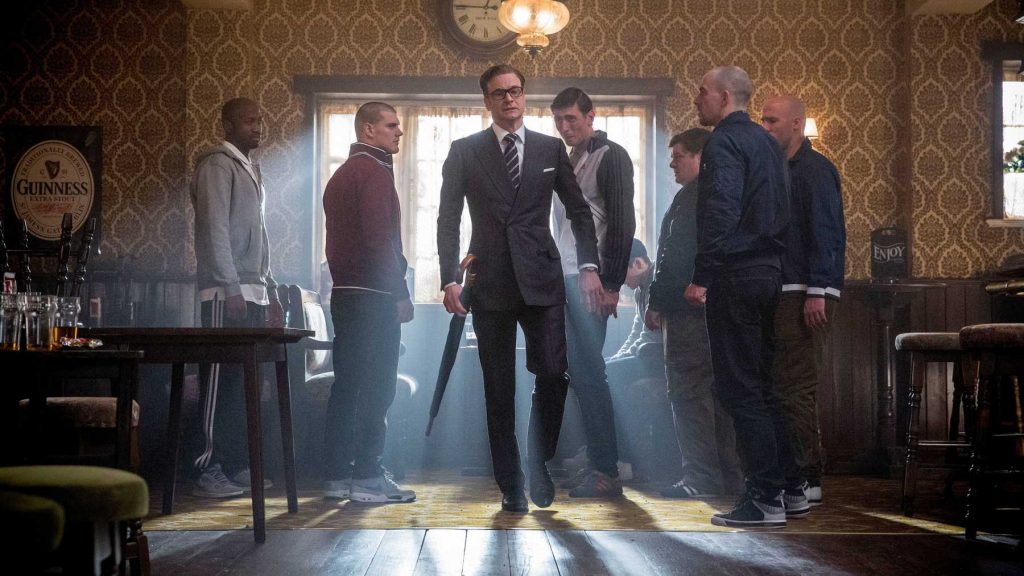 This is the first movie in the franchise, which makes it the most important one. Opening up the world to the Kingsman series’s marvel, the film was received exceptionally well when it first premiered in 2014.

The film’s plot follows Gary ‘Eggsy’ Unwin (Taron Egerton) and the impediments he faces after being recruited as a secret agent in a spy organization. Gary now has to navigate through his new role as he is given the assignment of looking for an eco-terrorist by Richmond Valentine’s name. The movie is hilarious and paced well enough for the plot to unfold while keeping the audience on their feet. 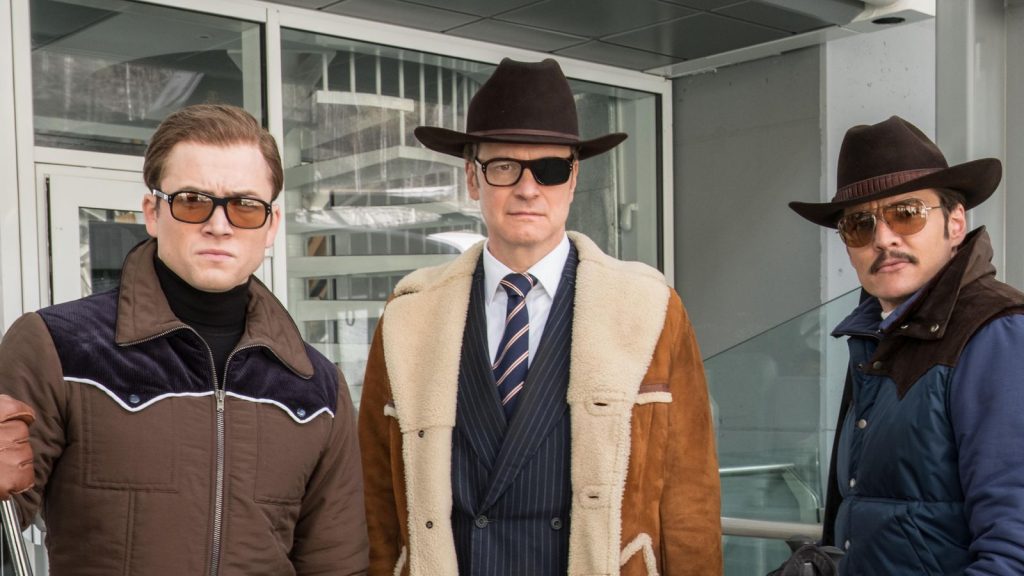 The second installment in the franchise, Kingsman: The Golden Circle, came in 2017 – almost three years after the first film. Nonetheless, the audience was prepared for the kind of entertainment this movie had to offer. The best part about this franchise is already having a vague idea of the plot line from the comics that came before and watching these translate into the big screen as a full-length film. The movie had surpassed all of these expectations, and the franchise hit the nail right in the head once again.

The second film plot continues the storyline that was left off in Kingsman: The Secret Service. Towards the beginning of the film, we see the antagonists try and blow up the Kingsman headquarters – eradicating it. Dealing with the aftermath of this unfortunate incident, the Kingsman seeks to help American counterparts embark on a mission. This mission includes the dismantling of an up and running drug cartel that has been evading officials for quite a while.

The second film manages to capture and retain the franchise’s essence, setting the aesthetic really well. The cast had once again given a stellar performance, and fans were delighted to find out that this saga was not over yet. Rumors and talks about the third film have been doing the rounds online ever since news of their being reached the audience. With the premiere date just around the corner, people can’t seem to wait to witness their favorite stars on the big screen.

The King’s Man: what to expect from the third film in the installment 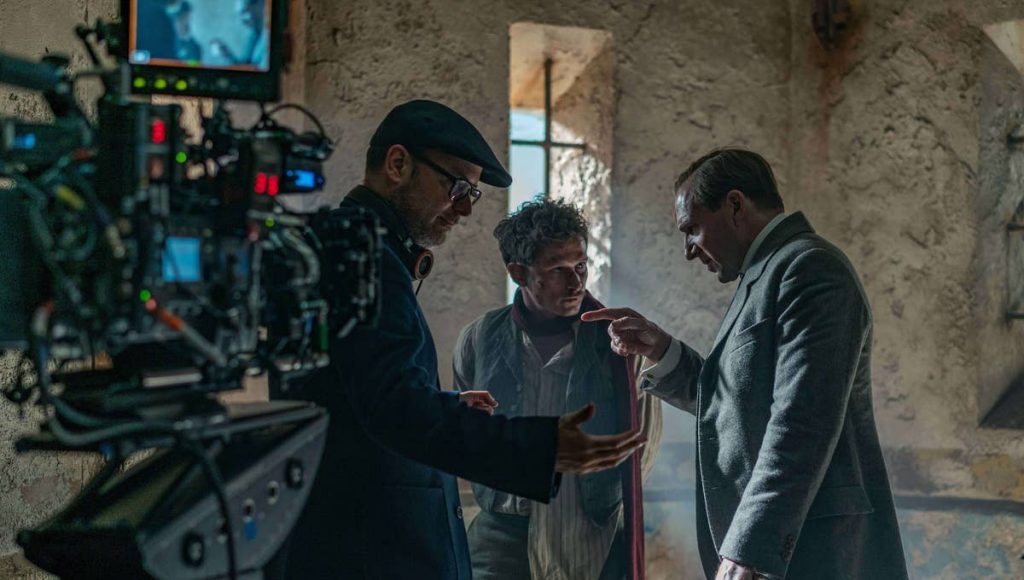 Behind the scenes of The King’s Man

Fans had initially feared a massive postponement regarding The King’s Man due to the ongoing pandemic. While this seemed entirely possible during the initial stages of the process, we come bearing good news. Although the film’s release date was pushed from September 2020, we will get to watch the film sooner than expected, from the looks of it. According to official sources, the new installment will premiere on the 12th of March 2021. Although this is a considerable wait compared to what we thought would be the release date, we believe that any news is better than no news.

The series will return to awe fans with this film. The movie is back with a newer and fresh plotline that we are sure the fans will love. The film would come as a prequel to the Kingsman movies. This means we will probably get to witness some backstory into the characters and Kingsman on the whole. The movie follows a man’s attempt to try and stop the worst of crime lords and other evil masterminds before they engage in war and wipe out most of humanity as we know it.

What’s next for the franchise?

This is one film that could potentially be the next big thing. We see several big names involved here. This includes not only the cast and crew but also the production house. Marvel fans could also expect a new addition to their list of favorites with The King’s Man. There are several reasons why this film is much anticipated. The major one is the above-mentioned possibility of a backstory. Who would not be excited to know where exactly their favorite characters came from? Not us, if you’re asking. The year is almost over, and March will roll around before we know it. And with it comes the new Kingsman film to make all of our spy comedy dreams come true. So buckle your seatbelts and get ready to witness the Kingsman magic! We’re as excited as you are!

Read More: Documentary Watch-List: 6 Exciting Ones to Stream on Netflix