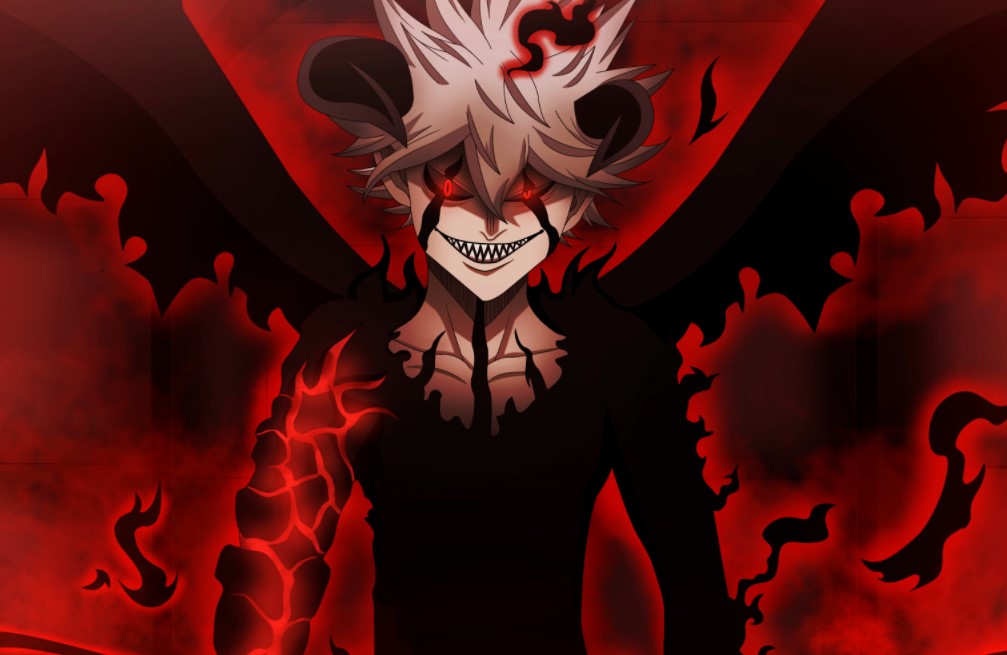 After Julius turned back to his youth form, Asta arrives before the demons destroy the Clover Kingdom. Earlier, Zennon told Yuno the story about two demons that hate each other. Those demons were released to destroy one of the Kingdoms. He asks Yuno if Clover is safe since all the Magic Knights are here. Zennon thinks that the demons will destroy the Clover Kingdom in no time. Before Asta arrives at the battle, Julius talked with someone.

He asks him to give him powers that will make him grow bigger to face the demons. Julius advances his body by ten years and heads to the battle. When he reaches there, he realizes that his spell has a limit and must act fast. Julius wanted to destroy the demon with a single blow. He turned back to his young body, and he realizes that he is out of time. Julius thinks that the Clover Kingdom is finished buy Asta shows up. Asta orders Liebe to form a devil union with him. 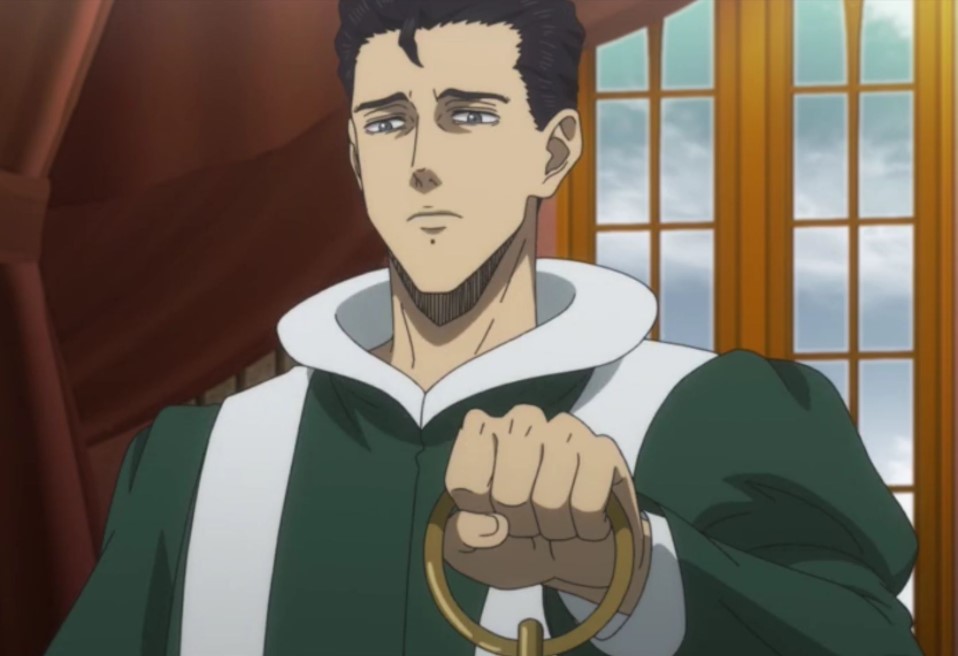 Zenno knows that all the Magic Knights are at the Spade Kingdom. He is not aware that Astahas been left to finish his training. Back to the Clover Kingdom, Asta has turned into a new form. He realizes that his devil union form lasts for only five minutes. The demon is shocked to see Asta in that powerful form. Asta decided that he will take the demon with a single blow. Asta told the magic parliament guy to watch him finishing the demon.

The citizens are surprised, wondering who that guy who looks like a devil is. They realize that the guy has joined forces with a devil to protect this Kingdom. One of the citizens reveals that it is Asta. At first, the citizens wanted to run away, thinking that the devil is the bad news. The kids from Hage village can recognize Asta, and they shout out his name. Sister Lily is glad that Asta is protecting the Kingdom.

The nobles are worried that their status will drop since a peasant is powerful to protect the Kingdom. They wish that they had powers to kill the demon in a blink of an eye. Sol Marron of the Blue Rose squad comment that unbelievable who thought that little runt would be somebody this insane. Klaus Lunettes of the Golden Dawn comments that Asta can do this. Not because a devil passes him, and it is because Asta is a true Magic Knight than anyone else. 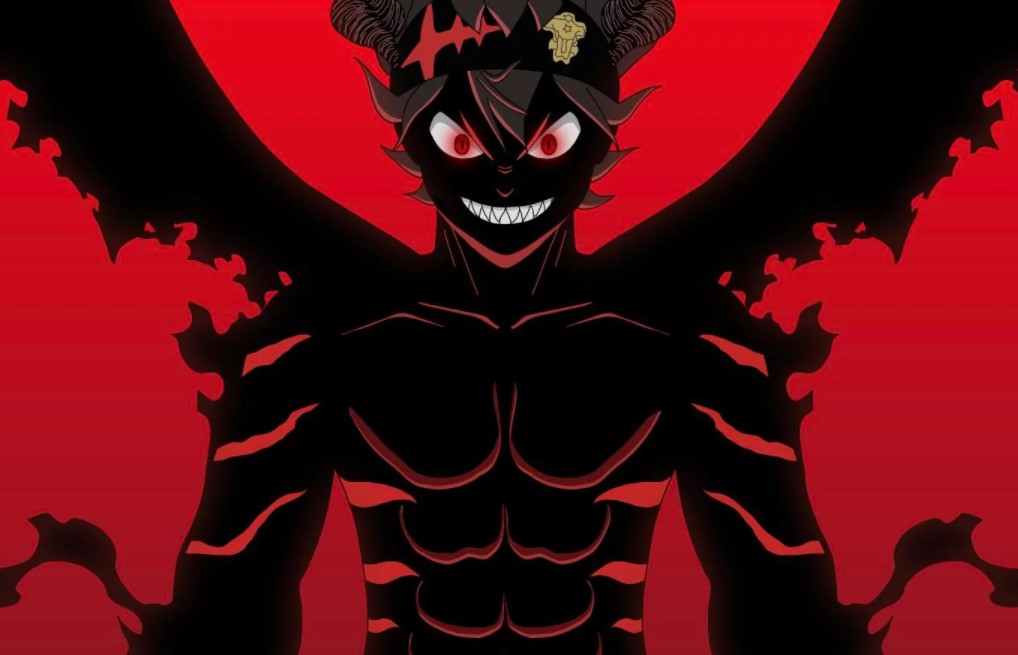 Asta raises his demon slayer, and the demon watches as he attacks him. The demon decided to charge while roaring. Julius realizes that the ancient demon is an immense supercharge magic. The demon can repel all spells in its existence and uses multiple attacks to devour everything. Julius realizes that Asta is an anti-magic boy and no matter how powerful the demon is. It doesn’t stand a chance, and the demon can’t block the anti-magic attacks.

Asta cuts the demon in half in a blink of an eye. Klaus saw the demon burning to hell, and he shouts yes. The kids from the church also celebrate Asta’s victory. Julius is stunned by the blow that Asta has landed on the demon. He is glad that he witnessed it since he is not allowed to wander around. Liebe wanted to comments on something, but he started to think about Natch. Asta told Liebe that they are going to the Spade Kingdom.