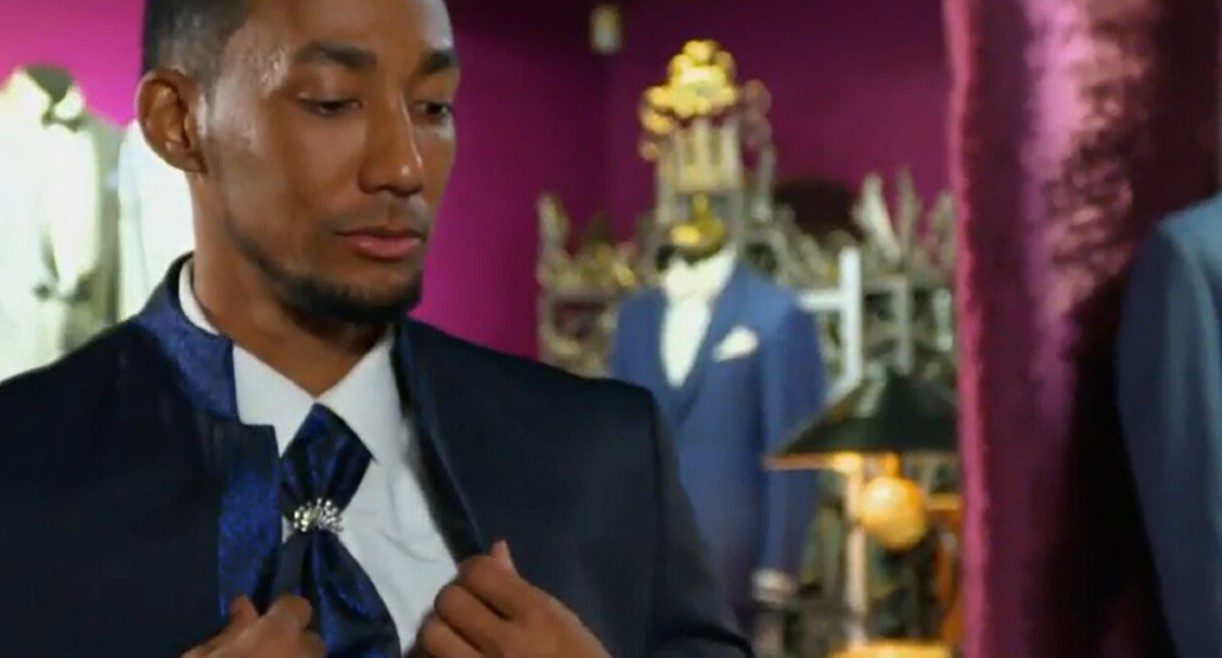 It’s time again for singles to take a dive at marriage without knowing each other, and have their lives taped and their woes exposed to the world. So, let’s take a look at the debut episode of this series and see what is in store for Married at First Sight Season 15 Episode 2. The long-running unscripted reality show will see newlyweds get adapted to a new life.

The popular reality show “Married at First Sight” has captured the attention of viewers across the country. The show features couples who meet for the first time at their wedding ceremony and then live together for several weeks to see if they can make the marriage work. While some couples have been successful in finding true love on the show, others have not been so lucky. However, the show has provided viewers with a unique look at the challenges and triumphs that come along with marriage. 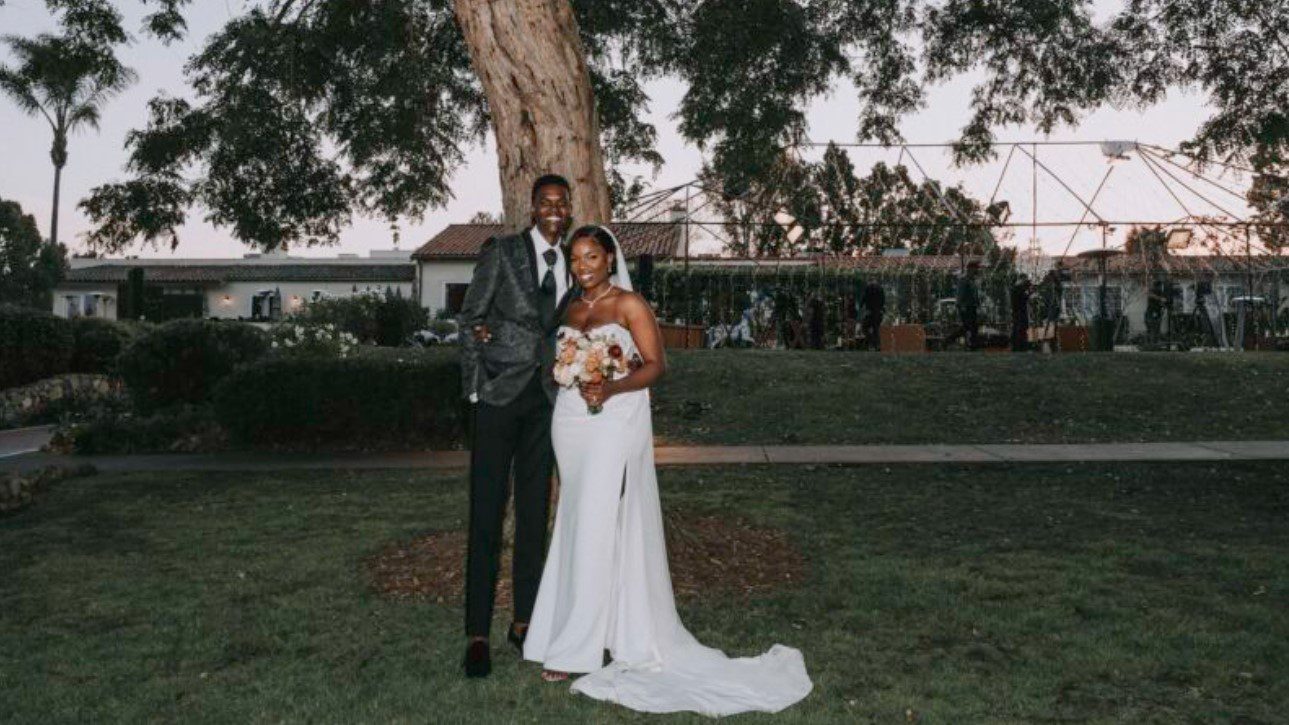 Lindy and Miguel are the first couples to announce exciting information about their upcoming wedding. We learn that Lindy is an adventurous young woman raised in the church and tends to get emotional as she shares the update over wine with friends. While playing Dungeons and Dragons with his friends, Miguel converses with them and reveals himself as a sensitive person looking for love. Despite being surprised, their friends are encouraging of the task at hand. The fact that Justin’s brother isn’t as enthusiastic about his upcoming wedding suggests that he has doubts about the experiment. On the other hand, Justin is eager to meet the one after being perceived by most women as a tall and attractive “piece of meat.” After playing a game of tag football, Alexis tells her male friends that she is getting married. Alexis mentions in her introduction that she has been asked to marry three different men, but she has never accepted any of them.

As for Mitch and Krysten, she is determined to meet the love of her life because, at 30, she never thought she would be single. She reveals that she had previously been engaged but that her fiance had cheated, leaving her unsure of her future. Mitch might be able to fill that void for her, but his brother worries that his single long-term status might cause problems. However, Mitch disagrees, believing he is now prepared to start a family after working as a manny. Regarding Morgan, she is a strong, independent woman who has spent the last two years improving herself and is prepared to find a partner. The news that she will be getting married in two weeks shocks her friends, but they are entirely supportive. Meanwhile, Binh reveals himself as a relatively thrifty person close to his mother. Binh is optimistic that he is on the right track with Married at First Sight after being in a relationship where his girlfriend had an affair.

Nate and Stacia are another pair. A self-described “boss,” Stacia meets with her mother to share the news of her impending wedding. Stacia’s motivation to build wealth for future generations is a good match for her future husband, an unconventional risk-taker and financially astute man who is willing to care for others and himself. Nate’s friends are shocked but thrilled by his decision to participate in the experiment.

The brides and grooms first meet as they set out on this fantastic journey. Alexis confides in her fellow brides that she simply adores love and that Justin, the man she will marry, seems to be searching for it after some unpleasant experiences. When Krysten learns that her husband Mitch is older than 40, she may have problems because she has reservations about older men. The men play volleyball to get to know each other while the girls chat over drinks.

Nate hopes to be less selfish, Stacia wants an ambitious partner, and Binh wants a socially conscious wife who enjoys volunteering like him. Morgan hopes her husband will want to visit her ancestral home in Japan. As the day continues, Binh admits to being relatively frugal, and Mitch can relate. With all of her talking, Lindy irritates Alexis, and Miguel worries he’ll be too sensitive for his future wife.

There cannot be a wedding without dresses, tuxes, and rings. First on the shopping list is Alexis, who enlists the aid of her friends to find the ideal gown, while Justin receives assistance from his brother and nephews for tux shopping. Nate takes pride in choosing a stylish tux while Stacia, her mother, and her friends begin selecting a wedding gown. Miguel and Nate both participate in creating custom wedding bands and engagement rings for their future wives before they walk down the aisle with the assistance of female friends for advice.

Before the wedding, the brides and grooms enjoy one final night of excess with their bachelor and bachelorette parties. Even though the night is generally quiet, Morgan’s decision to stand up and dance at the bar raises some questions. A fight between Justin and his brother, who is still not entirely on board with the upcoming wedding, and Nate’s conversation with the strippers at the men’s party are two other noteworthy moments.

In this week’s episode, Alexis and Justin become the first couple to exchange vows. Despite their nerves, they are moving forward with their big day at full speed. Alexis acknowledges feeling a little gassy, and Justin reconciles with his brother following their altercation at the bachelor party. Before Justin waits for Alexis at the bottom of the aisle, his mother and brother support him. Justin’s face lights up when he sees her at the other end of the hall.

They greet each other and hear speeches from their families before reading their vows at the altar. When the two discover they share a love of dogs, they are excited to embark on this experience together. Alexis requests that they perform the Cord of Three Strands ceremony and jump over a broom together before leaving the wedding. They try to seal the deal with a kiss, but Alexis stops them before they can. Although Alexis admires Justin’s height and finds him attractive initially, she is more won over by Justin’s personality than he is. If they are the ideal match, only time will tell, but right now, everything seems promising. Watch the Lifetime television program Married at First Sight to learn more about them and the other couples. 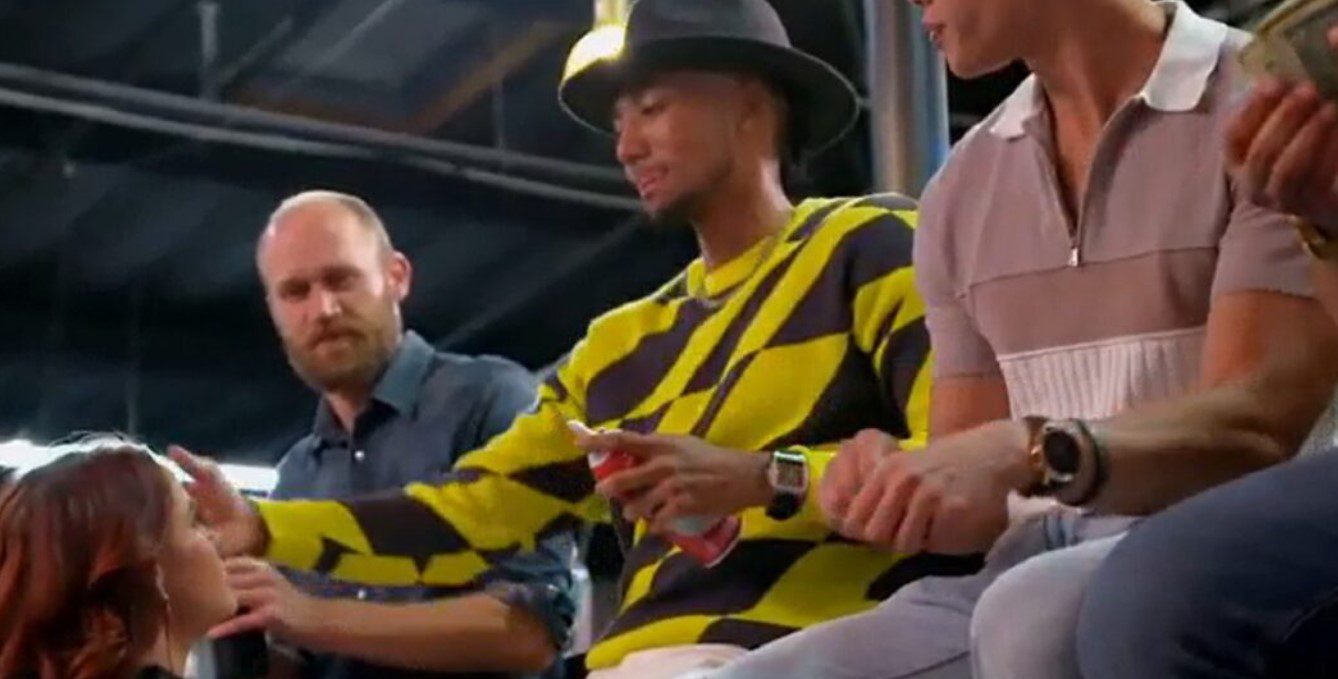 Where To Watch Married At First Sight?

If you want to watch Married at First Sight, tune in to Lifetime on Wednesdays at 20:00 hrs, Eastern Time, United States. Also, the show is available on DirecTV, Lifetime, Discovery+, Hulu, Pluto TV, Hoopla, and Spectrum on Demand.

Married At First Sight Season 15 Episode 2 will release on Wednesday, July 13, 2023, on Lifetime at 20:00 hrs, Eastern Time, United States. Each episode lasts around one hour. With this information, we conclude our coverage of this topic here at Otakuukart. Thanks for your attention, happy streaming and see you soon.

Also Read: What Episode Of Stranger Things Came Out Recently? Explaining The Finale