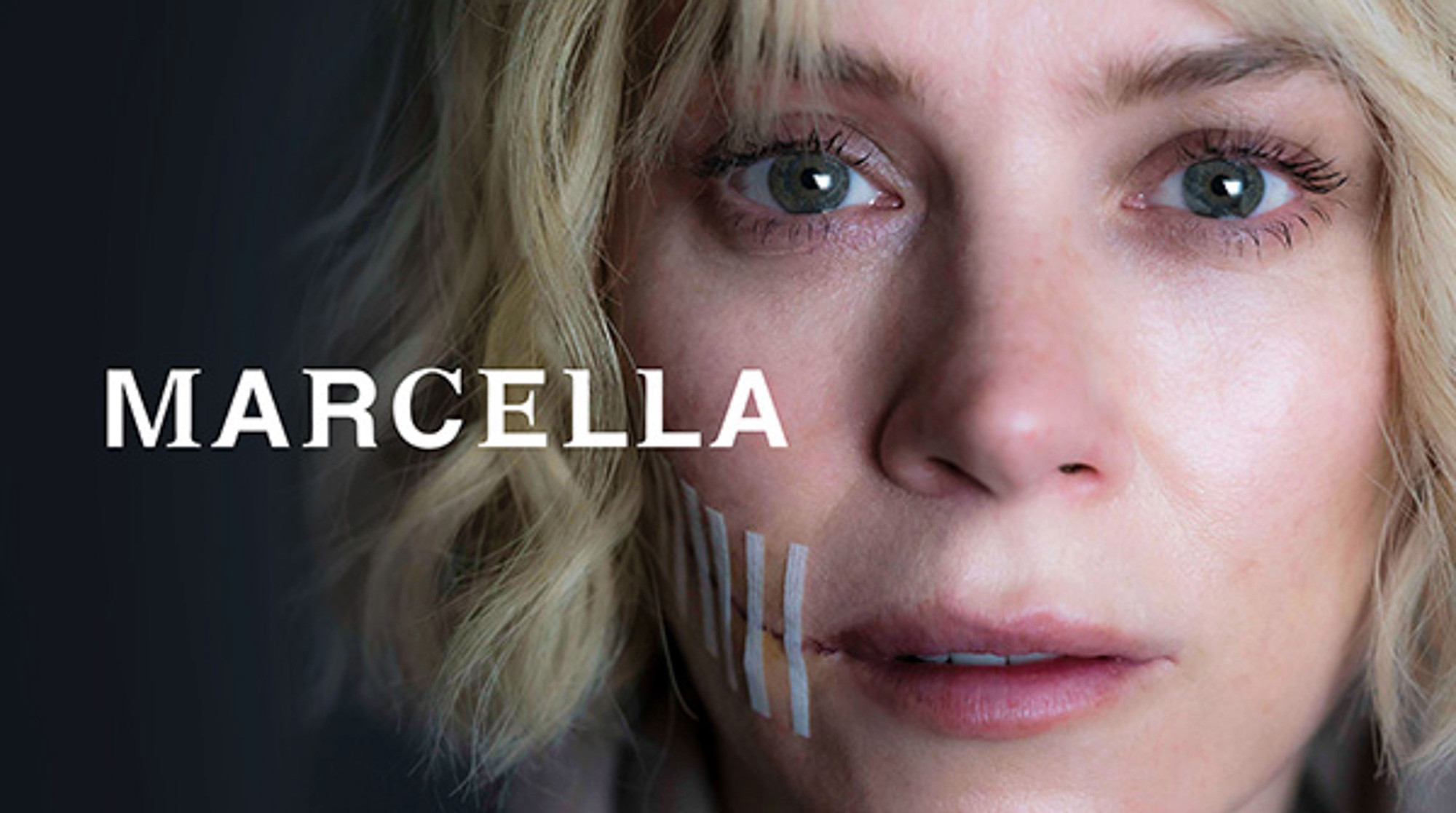 Marcella is a British detective series, written, directed and produced by Swedish screenwriter Hans Rosenfeldt, who is also the creator of The Bridge. The show stars Anna Friel, who is a former detective in the heart of London. Anna returns to investigate a case that took place 11 years ago,  which involves a serial killer who appears to have become active, committing crimes again.

She also has to deal with her not so happy married life and hard relationship. This show, on the whole, is quite a piece, with its drama and action factor that comes to play together. 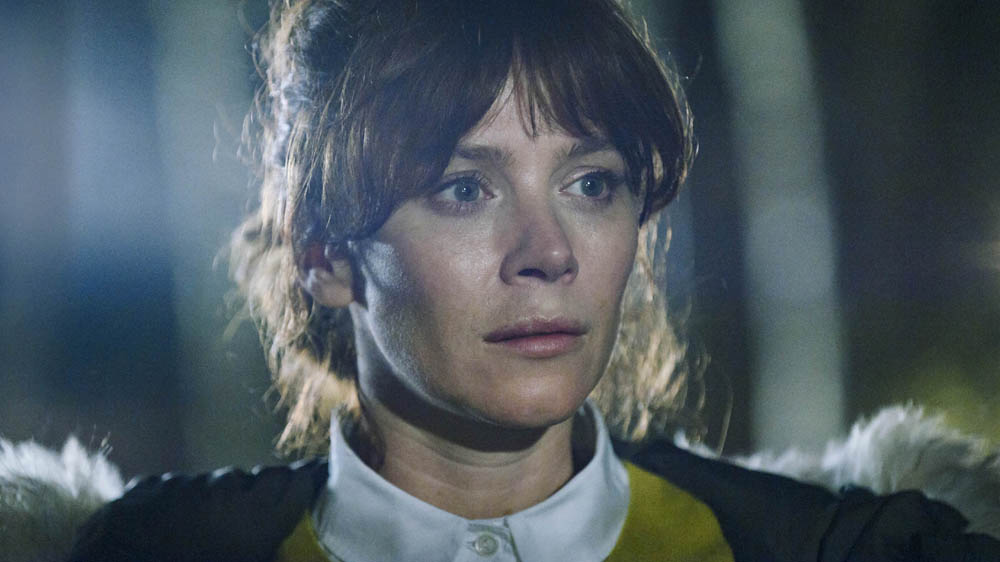 Pictured: ANNA FRIEL as Marcella in a still from season 2.

After the season 2 finale aired in 2018, the fans of this show were desperately waiting for season 3. But unfortunately, the fans have to wait a bit more, the main reason being the dark times of this year, that continues to haunt us and our lives. Due to the COVID-19 PANDEMIC, the production of Marcella was stopped and shut for safety purposes. Anna Friel informed the fans of the show via her twitter, saying that the third series of the show will be released in autumn, and also apologized for the same.

Although some fans were devastated by this, most of them were happy that they would at least be able to have their favorite show this year. And many said that it was definitely worth the wait. And when they say it’s worth the wait,  we have some good news too! With the new season returning, the fans will have an opportunity to have some new cast. Isn’t that exciting?

Season two ended on a good enough cliff hanger, featuring that Marcella gives up the custody of her kids, and her kids are sent to the boarding, assaulting DI Rav Sangha before hitting her own face in a kind of hilarious way and then sleeping really rough. After leaving the audience on such a high, season 3 promises to be a break out hit as it will most likely solve so many mysteries of the audience.

Marcella Season 3 will be released around April 2021 if not delayed further. We will update you for the same once we have official confirmation on this.