The Family Man Season 2: Everything That You Need To Know 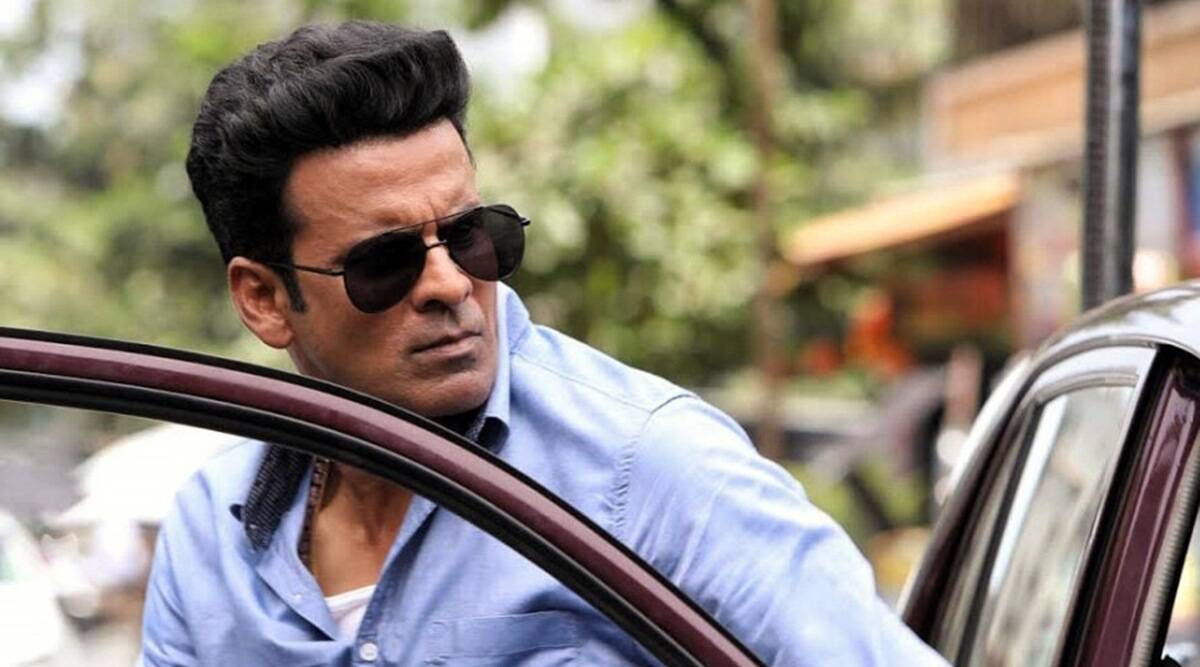 With the establishment of Netflix and Amazon Prime Video in India, people have started to get enthusiastic about Hindi web series and films. One such is The Family Man. The genre of this tale excels in thrill as well as action. Raj Nidimoru, along with Krishna D. K., has created and directed also produced this show. The duo has written this story and the screenplay with Suman Kumar. The story of The Family Man has been going viral over the internet for a variety of reasons.

The major one has to be the epic dialogues that come along with a great plotline. The second one has to be the talented cast members. The lead role is done by Manoj Bajpayee, one of the favorite actors of Indian cinema. He reprises the role of Srikant Tiwari. He is a middle-class man who is secretly working as an agent to ensure the safety of Indian people in the country and protect them from any potential threat.

There is a fictitious branch of government that involves the characters. The show dropped off for the first time on Amazon Prime Video back on the 20th of September 2019. The filming took place in Mumbai and Kochi, as well as Kashmir, Ladakh, and Delhi. The second installment of The Family Man started happening in November of 2019, while all of it wrapped up in September 2020. The entire show was appraised by the audiences as well as the critics alike. It was loved for the cast members and the writing mainly. The show even crossed every sort of bar and became the most-watched web series of Amazon Prime Video at one point in time.

The Family Man Season 2 – What is the story of the show?

As for Srikant’s story, he is a very simple, down to earth kind of guy. He has two children, a girl and a boy. In the previous installment, we followed Srikant and his team to find out about terrorist attacks that are likely to happen in New Delhi, India. At the same time, he also has to take care of his family, which is going through a lot. Srikant is even becoming distant from his wife as she has started a new business with one of her best friends. As for the creators, they revealed in one of their interviews that The Family Man story was inspired by real-life news article tales that are pretty popular.

As the show is about terrorism in India, there were some of controversies raised at a time. Back in September of 2019, there were a variety of objections raised against some of the scenes in the series that resemble the situation in Jammu and Kashmir. Rashtriya Swayamsevak Sangh did them. The magazine, Pachajanya, criticized the creators for making a web series in which they are driving sympathy for the terrorists. Despite all of these accusations and controversies, The Family Man was thriving and proved to be highly successful.

Back in May of 2020, it was announced by filmmakers Raj and Krishna that they are going to drop off the next season of the series by the end of 2020, But that clearly did not happen because of the pandemic. As the lockdown shut everything down, including the entertainment industry, no production could take place. Eventually, a delayed-release date came out in front of us for the 12th of February 2021. As of right now, creators shifted the date to the summer of 2021. You all can head over to the streaming platform to view the newly dropped episodes for the show.