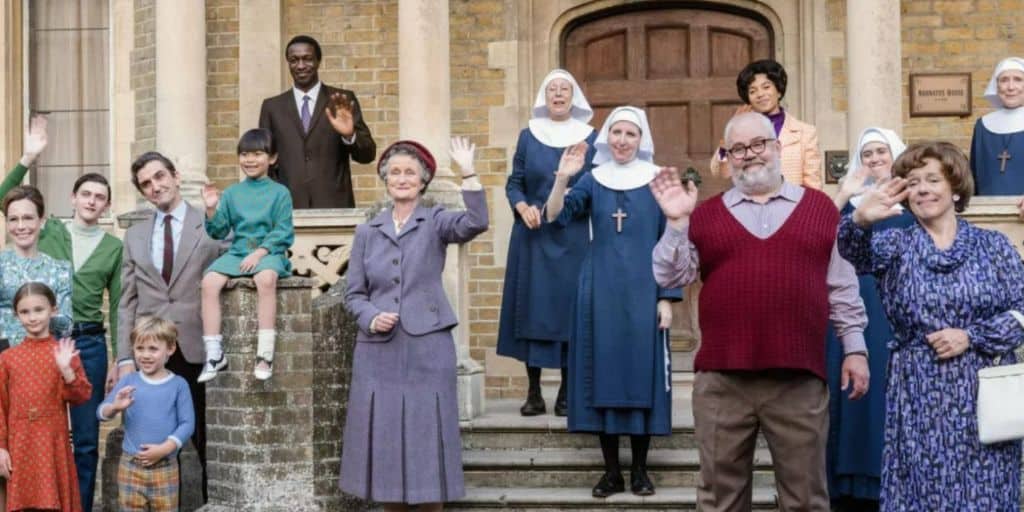 Call The Midwife Season 12 Episode 5 is going to release soon. The series has completed its half journey, and the other half is to be released soon, with the fifth episode released soon.

The plot of the show is about the midwives who live in the East End Of London and work there. The timeline of the show is between 1950 to 1960. Four episodes have been released of this period drama till now. According to the show creator Heidi Thomas, the story in the show always comes as a new story and a never-ending one, and they try to give the best episodes regularly.

In this season of the show, we saw 1968 when the life of women changed, and abortion is now legal in the city. One of the topics that are discussed is domestic violence. These things are discussed and have been shown how they change the lives of women. The anti-immigration sentiment of the US culture has also been shown in this season. In this article, we will see about the Call The Midwife Season 12 Episode 5 Release Date and what we can expect in the episode.

In the fourth episode we saw, Nurse Crane is in self-doubt because her age is questioned when she was living in St. Cuthbert, where she was attending a ventouse training center and, due to all this, her ability as a midwife is now in question. After some time, she was summoned by the Board of Health, and, that makes her lack confidence, due to this, she oversees the couple Simone and Larry Lucas, who is waiting for the birth of their second baby. 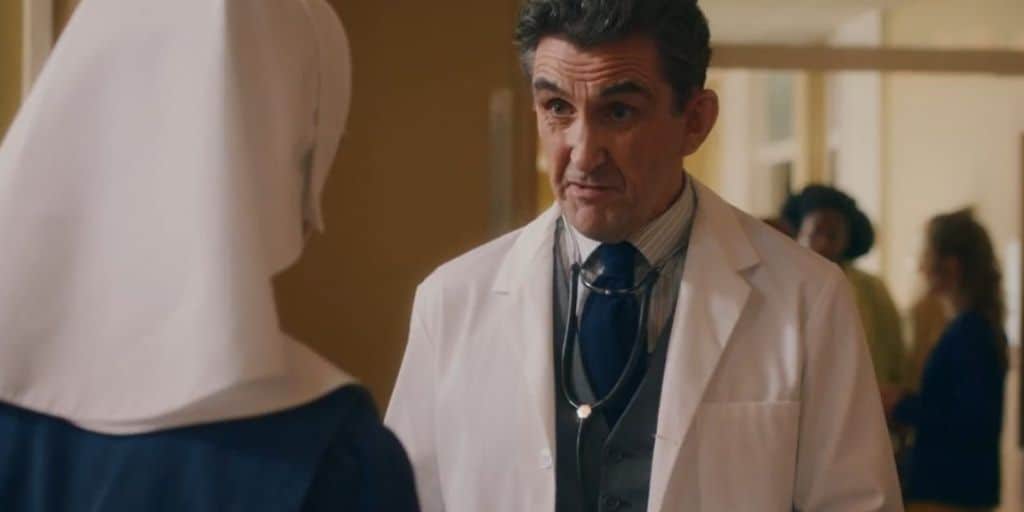 Trixie is enjoying doing the care for Vinita Khatri, who is also waiting for the birth of her third baby. There is an emergency outbreak of gastroenteritis in the maternity home, which starts chaos in the hospital. Now a team is formed under the leadership of Sister Monica Joan, whose responsibility is to make sure that both children and mothers recover from the outbreak. Despite this, one child gets infected.

What Can We Expect in Call The Midwife Season 12 Episode 5?

According to BBC, in episode 5, we can see Nancy ignores the care of Jill Mellor and Mylene, the newborn baby of Jill. The father of the baby is Spencer Wray, who is a young man from West Indies. Florence is Spencer’s mother, and the couple lives with her. After the birth of the baby, Spencer starts changing his behavior which raises concerns in the family.

Nancy was so worried by looking at this, that she has to call Dr. Turner for his treatment, and he sent Spencer for a psychiatric review on an urgent basis. Despite this, Spencer’s condition starts becoming worse, and things start changing drastically for the family. 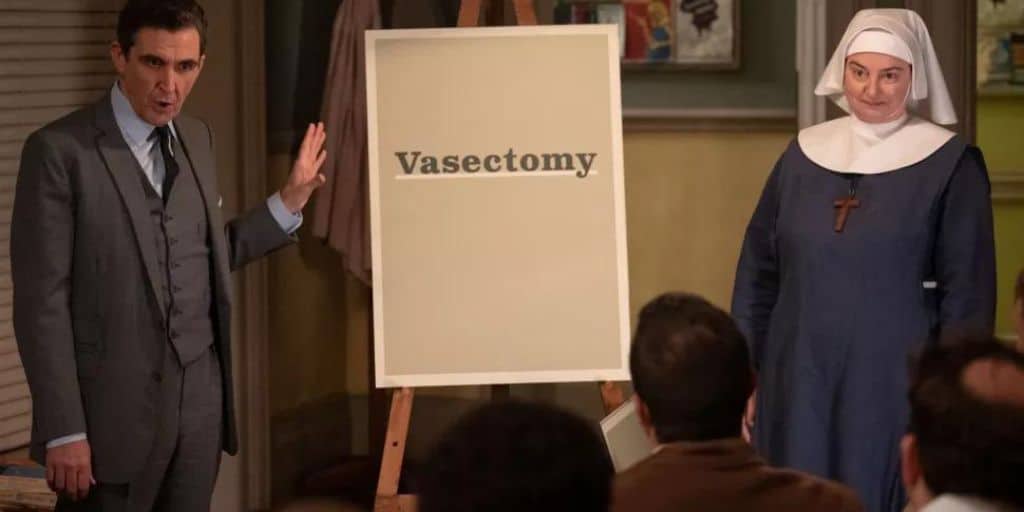 Vasectomy has been introduced in the show by Dr. Turner and Sister Veronica, who has arranged a men’s health talk, and also they have discussed related to male contraception. Dr. Turner and Nurse Crane are taking care of Annette Berkley, who is undergoing a heart disease and is now pregnant again, despite doctors’ advice.

Sir Brigham, the father of Matthew, visits Poplar, and the relationship between the father and son, is seen as frosty. They have different opinions on Poplar because Matthew has seen more in that area and has more experience with its residents in the last few years. Sir Brigham has the perspective of selling them, but Matthew wants to invest more in the borough. Due to all these things, their relations go up and down. After some time, Trixie comes and delivers heartbreaking news to Matthew. 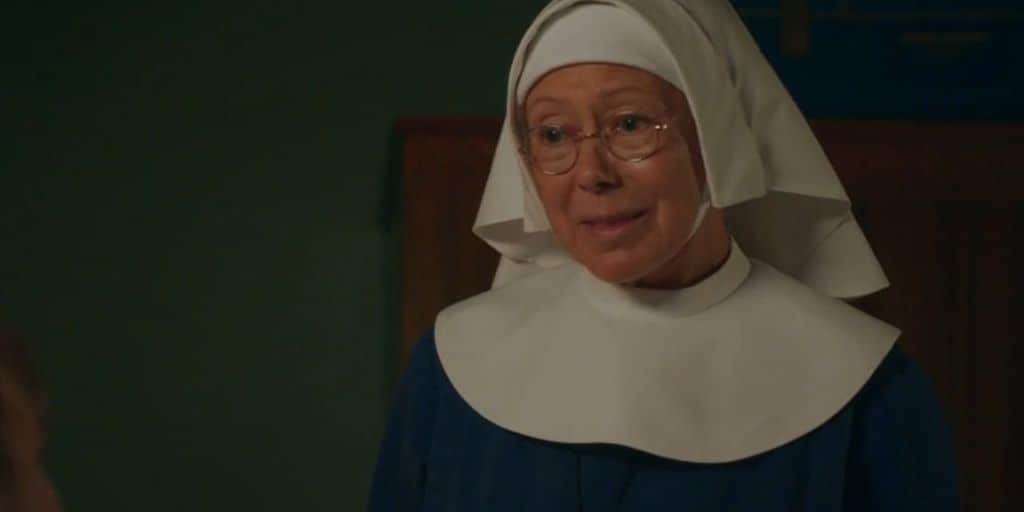 Where Can You Watch Call The Midwife Season 12 Episode 5?

Call The Midwife Season 12 Episode 5 will air on BBC One at the given time. Viewers can also watch it on BBC iPlayer, and all the previous seasons are also available on this platform. In some locations, the audience can watch the previous episodes on Netflix.